The Daily Nexus
The Daily Stench
Josh Inga Uncovered: The Free & For Sale Legend
January 9, 2016 at 3:49 pm by Jasmine Vaughn 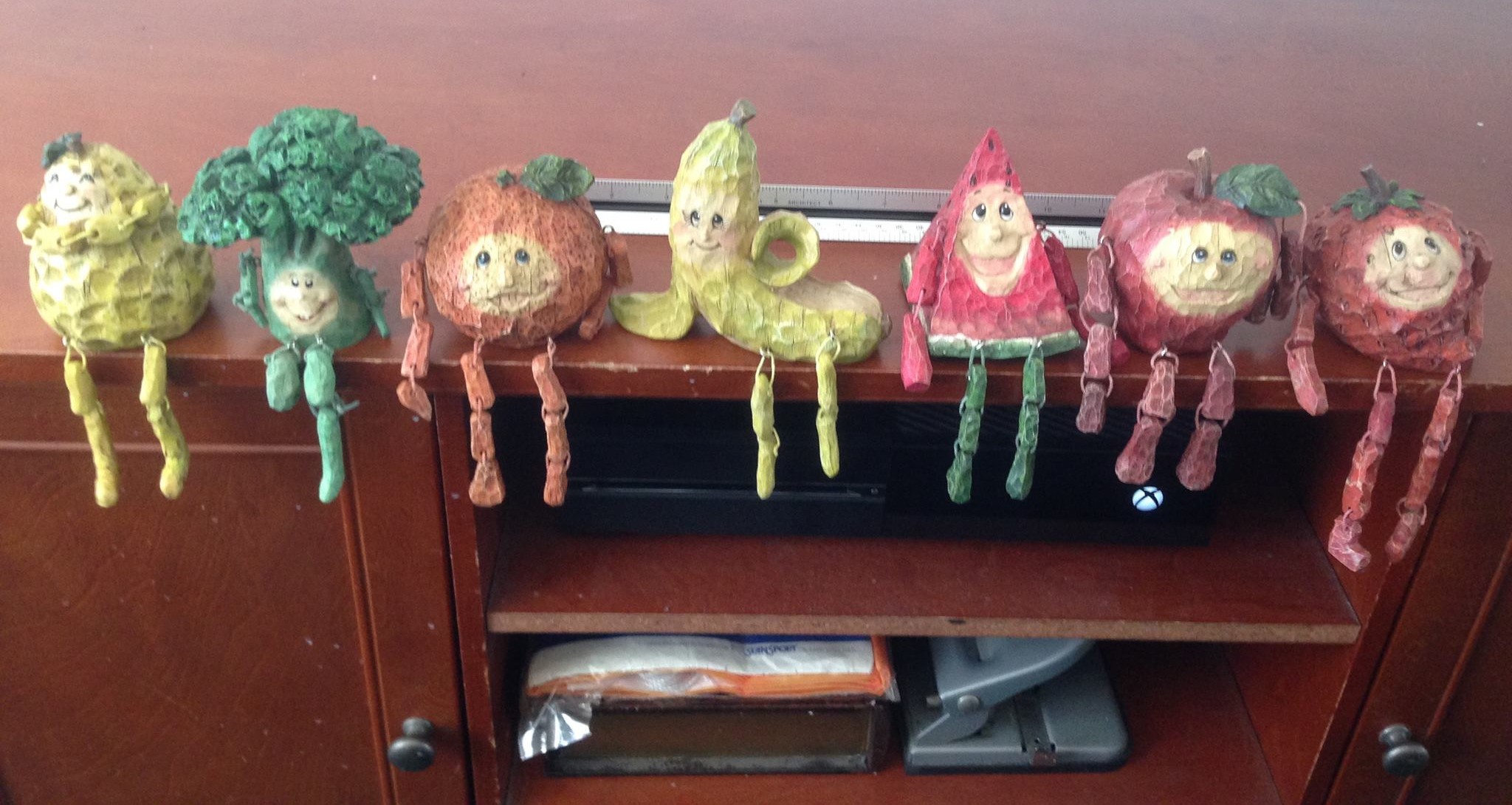 Even if you’ve only recently joined the UCSB Free & For Sale Facebook group, you’ve likely already come across some interesting wares. Although the page promises “dirty couches, alcohol, and worn panties,” one man offers items for a more particular buyer. If your shopping desires aren’t fulfilled by the average used sweatshirt or IKEA shelf, look no further than Josh Inga for your quirky purchase needs. If his name doesn’t ring a bell, you may recognize him as one of F&FS’s most popular vendors with products ranging from novelty neon signs to nautical memorabilia. If you’ve ever wondered, “How can I get my hands on a skateboard deck with, not one, but two sets of authentic antlers mounted on it?” then look no further, because Mr. Inga has got you covered. 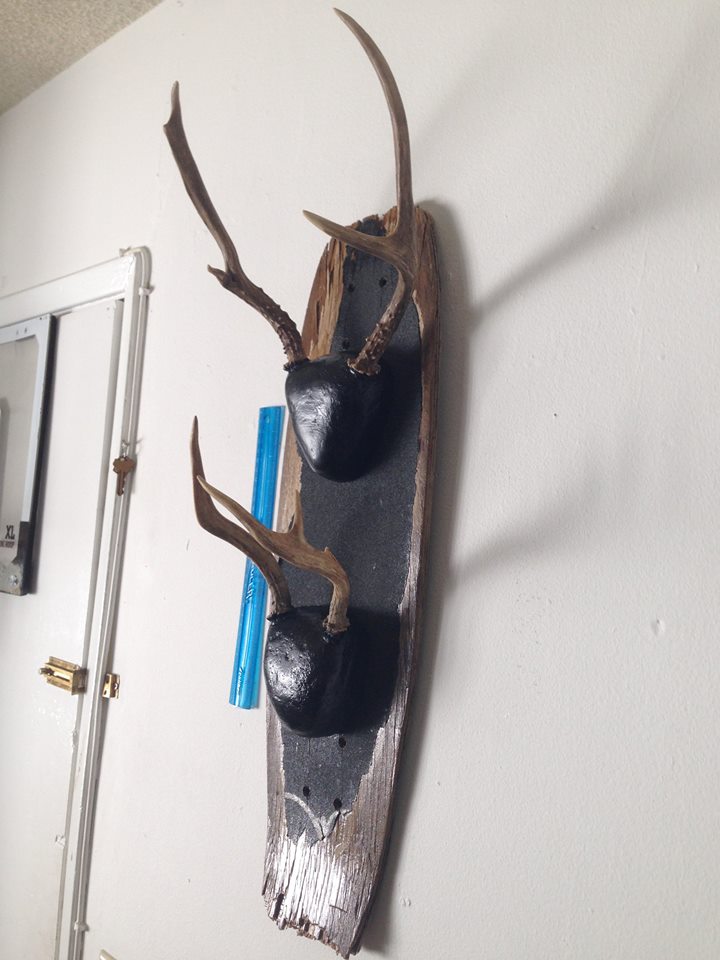 Surprisingly, the 20-year-old earth science major says he doesn’t have any current career plans of going into sales, but says it definitely “would be a good backup plan.”  Whether or not his business is the next great entrepreneurial enterprise, his current goal is largely just to “supply I.V. with some interesting and unique items for cheap.”

Like many of F&FS’s patrons, I was dying to find out where Inga’s incredible selection of goods comes from, but the man’s privacy must be respected.

“I do not want to reveal where I find the stuff I sell, but it comes from multiple sources. I guess you could say I collect unique goods, but I sell most of the stuff I have. Thrift stores are more expensive than you would think, and I price my items below what you would find at a thrift store or on eBay.”

Wherever they come from, Josh’s sales are a methodical process. With over 1,000 posts under his belt at this point, he’s got the process down to a science from selection to advertisement.

“I post things that either are functional [or] I know sell fairly easy such as a skateboard or lava lamp, then any really unusual items such as a taxidermy deer horns or vintage oil paintings,” Inga said.

If you haven’t seen his posts yet, you aren’t looking hard enough, because with “up to five ads a day” Inga is broadcasting at maximum levels. For those looking to expand their own customer reach, here’s a tip from the master himself: He posts most often on weekday afternoons “because that’s when things sell the best.”

These posts aren’t anything to sneeze at either. While they won’t replace Josh’s job as a research diver for a on-campus lab, he says it’s a nice way to make some extra dough.

“My posts are profitable depending on the item. Some items just don’t sell and others turn into bidding wars and go for way more than I was expecting.”

Even if some sales don’t land in the end, at least popularity and uniqueness is on his side.

“One of my favorite things I ever posted was a pig launcher. It got over 400 likes and sold for $20.” 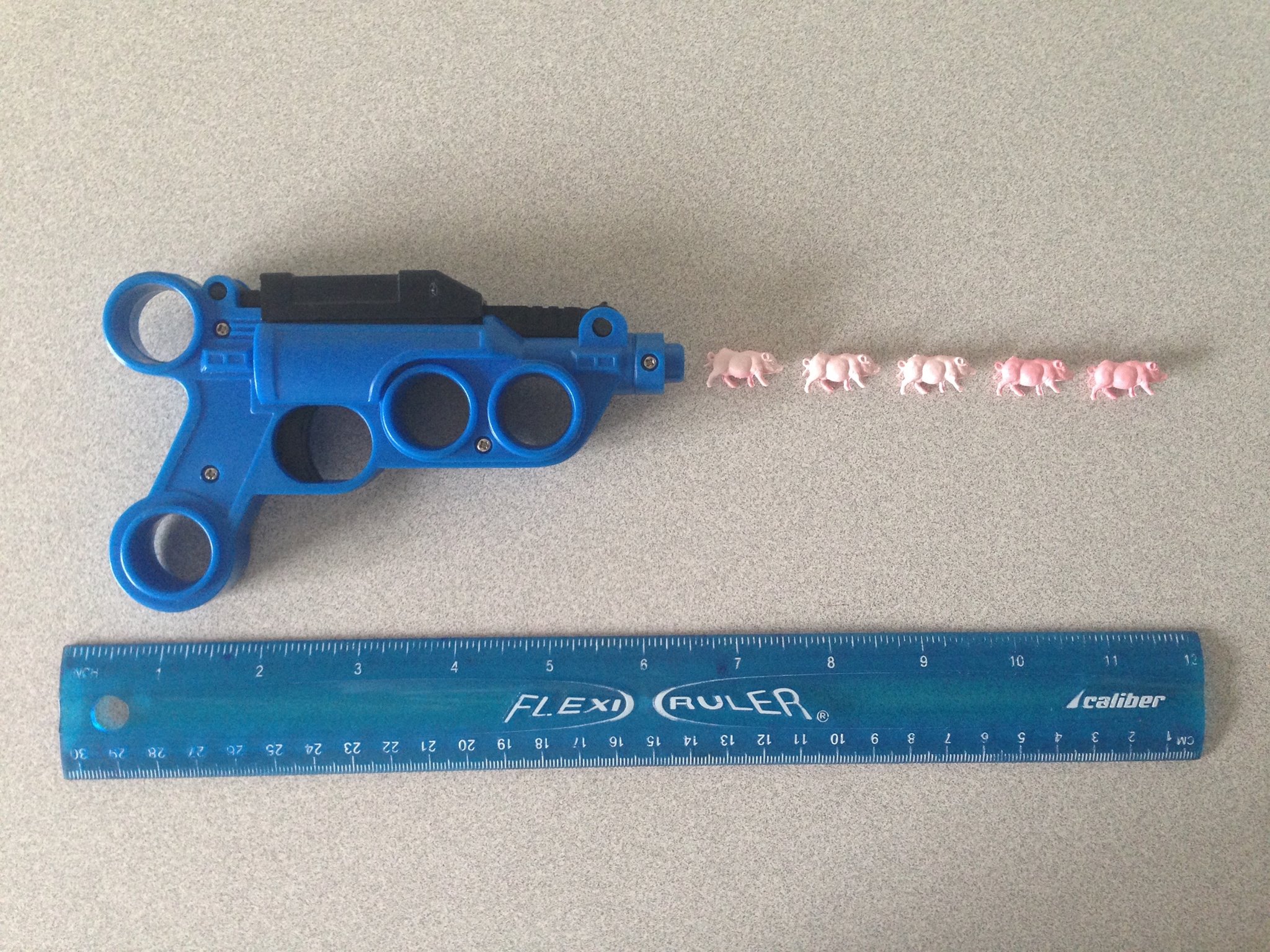 Due to the unpredictable nature of his products, it’s hard to tell what’s coming up in the future, but the new quarter brings in new deals.

“I do have a lot of new upcoming sales, but I don’t really have a set product, so what I post varies significantly. I get a lot of new stuff at the beginning of each quarter so you can always expect something you have never seen before for a great deal then.” 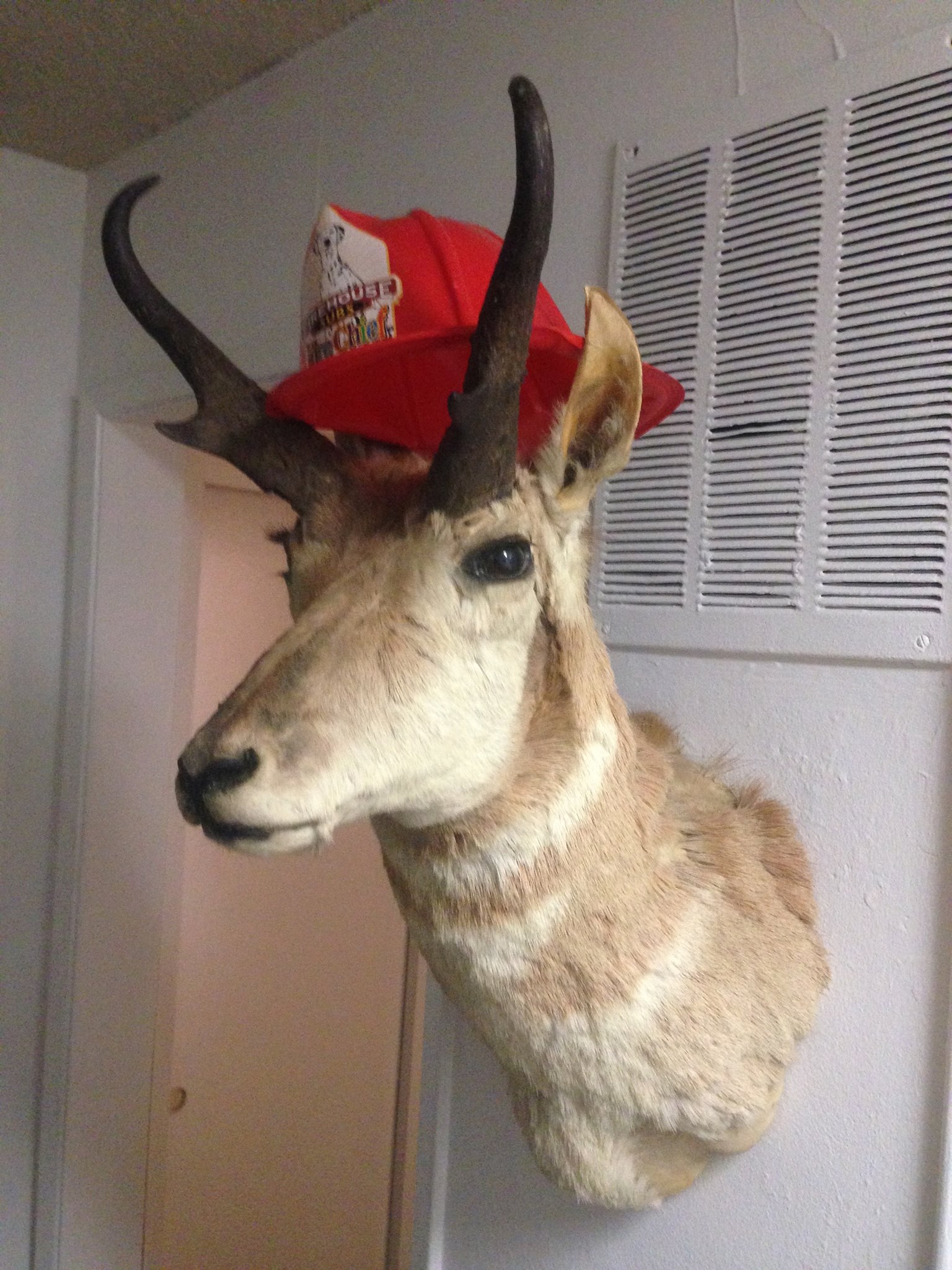 Of course, Josh is a truly appreciative seller and would like to thank all of his customers for their business. If you’re interested in any of his sales, he welcomes potential customers to contact him with any questions, and as any good F&FS vendor does, Josh lives by the golden “OBO” (or best offer) rule.

“If you have something cool that you want to sell or trade, contact me. You can search my name in F&FS or type I.V./UCSB into Craigslist to see a full list of what I have available. If you are interested in a few items, I will bundle them for a better price, and most of my posts are OBO so don’t be afraid to make me an offer.” 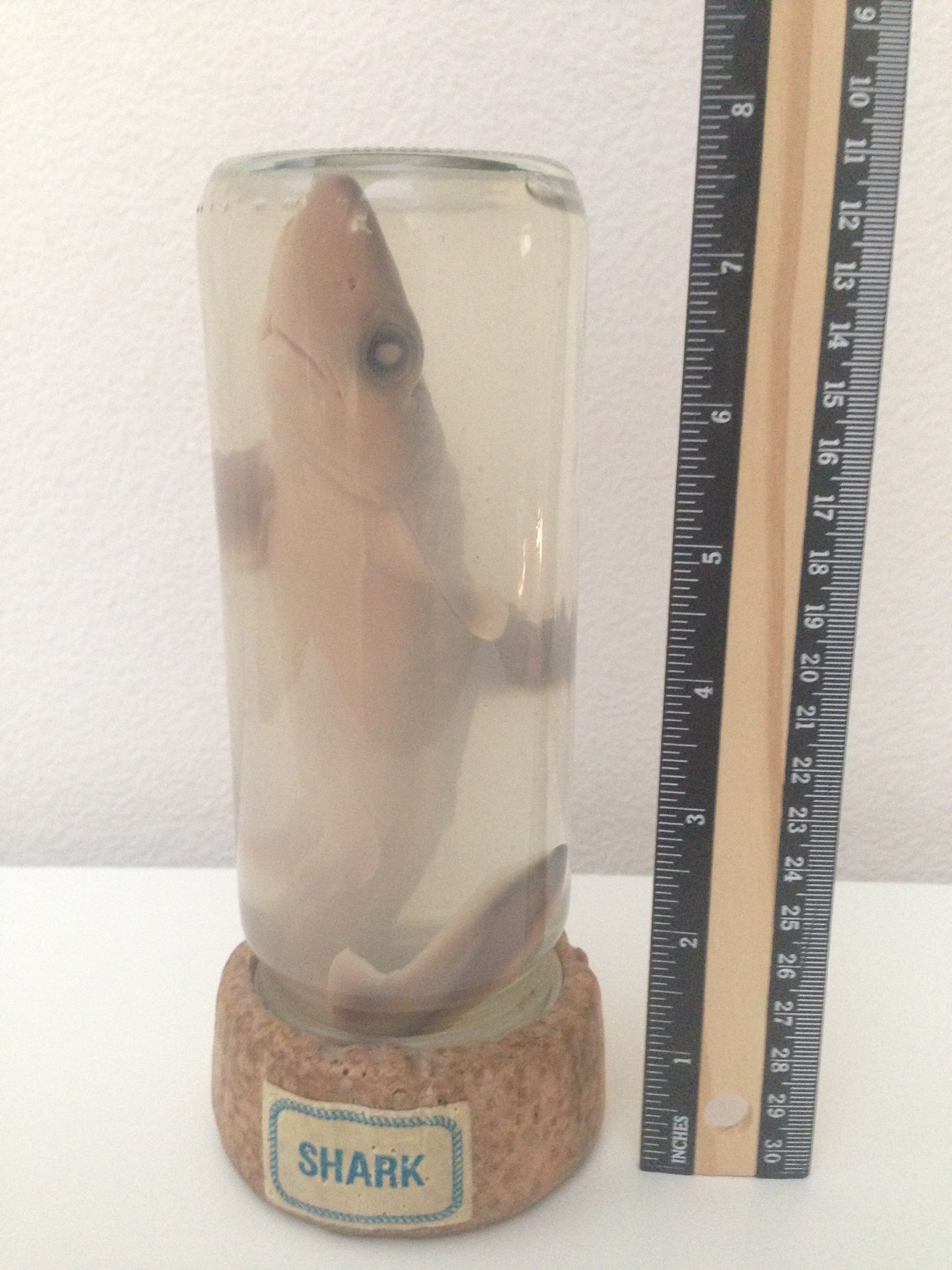 And, for the record, his ruler is not up for grabs.