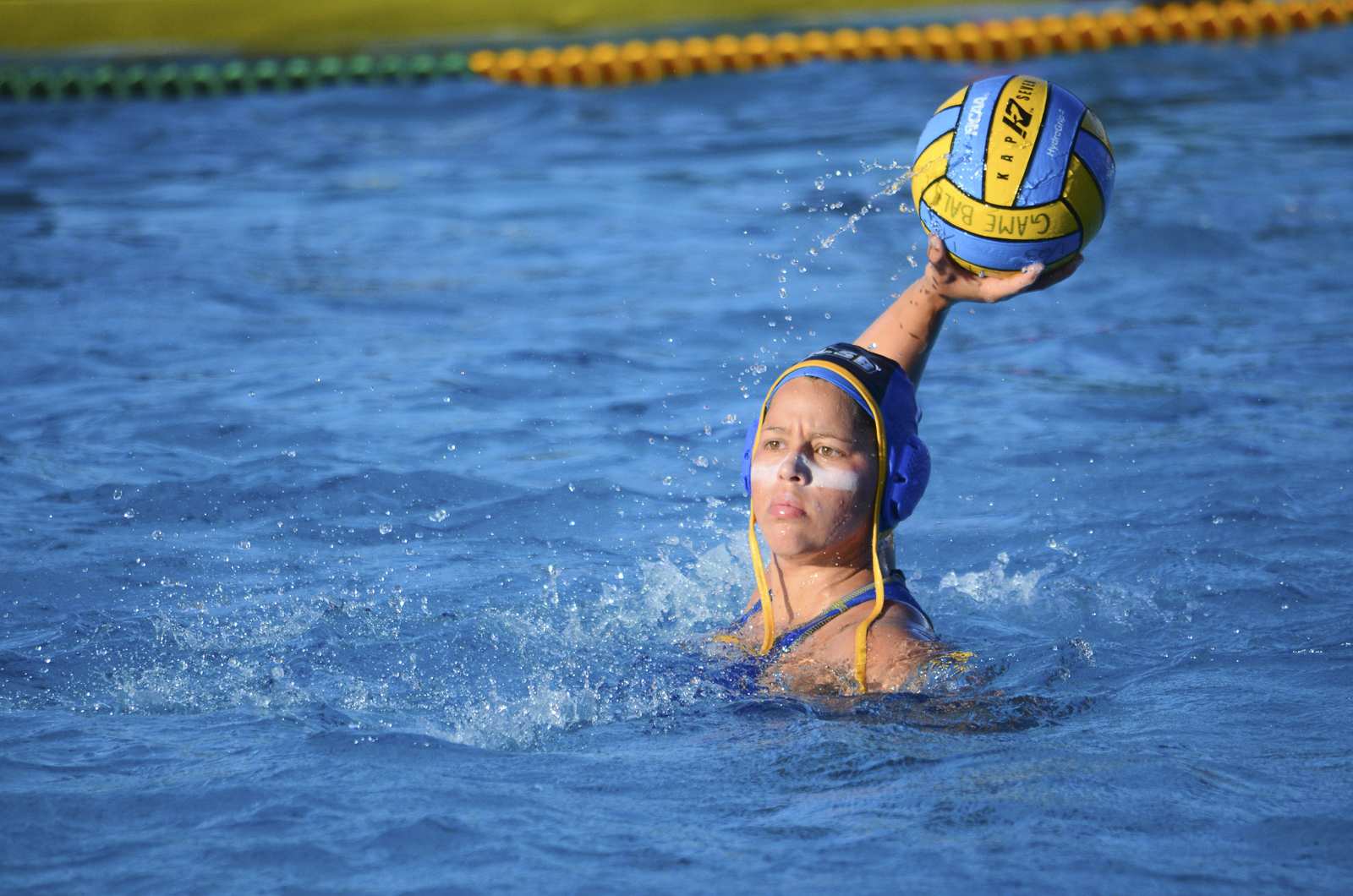 The quest to become Big West conference champion begins this Friday as the No. 14 UCSB women’s water polo team is set for its first round matchup versus No. 8 UC Davis. The fourth-seeded Gauchos will go head-to-head with the fifth-seeded Aggies for a rematch on the big stage.

The Gauchos ended the regular season with a 13-15 overall record and went 2-3 in conference play.

As the first game to start the tournament, UCSB is bound to play another challenging competitor in UC Davis. The Aggies enter Honolulu with an 18-12 overall, 2-3 Big West record, and have some momentum after a major upset victory of first-seeded No. 5 UC Irvine.

Friday will be the third meeting between the two teams as UCSB beat the Aggies 7-5 in its conference opener on March 28 and again on March 6. Freshman utility Camila Schafer arguably had her best performance of the season at UC Davis in which she scored a season-high five goals.

While another five-goal game from Schafer would be phenomenal, it’s assumed that the Aggies have strategized how to contain such an offensive threat. As the Big West Tournament prepares to begin, each team is coming into its games with the mindset of a clean slate.

“Nothing changes,” Head Coach Serela Kay said. “For us defensively, I think it’s just consistency no matter what the score is. This tournament is anyone’s game. Every team there is a great team. It comes down to who wants it and is ready to play.”

The potential of impact players such as junior utility Samantha Murphy, sophomore attacker Taylor Shore and Schafer to lead the way can be pivotal in the Gauchos’ execution to win.

“I definitely think everything is starting to come together,” Shore said. “It was kind of rough at first with new offenses and defenses and learning each other. I think there’s a lot more chemistry on the team, it’s looking pretty good for Big West which is what’s really important.”

Schafer, Murphy and Shore are the Gauchos’ top three scorers and have been consistent throughout the entire season. Yesterday, Murphy became the second player on UCSB’s roster to be named Big West Player of the Week after her commanding three-goal performance versus CSULB.

After beating conference favorite UC Irvine last Sunday, the Aggies have some spectacular talent of their own. Senior attacker Keelia Houston has been outstanding all season long as she is second on the team in scoring with 32 goals and assists with 18.

This season has been a breakout year for the Aggies’ rising stars, sophomore utility Bryn Lutz and sophomore utility Hannah Harvey. The two combined for a total of eight goals last season, but have embraced a larger offensive role this year with 51 goals scored. Harvey currently holds a team-high 45 steals while Lutz has a team-high 22 assists.

The Gauchos’ victory over the Aggies earlier this season was rewarding, but it is not something UCSB can allow to become a distraction or underestimation of UC Davis.

Day one of the Big West Tournament is this Friday starting in Honolulu. The Gauchos will begin play with the Aggies at 8:45 p.m.

A version of this article appeared on page 9 of April 23, 2015’s print edition of the Daily Nexus.