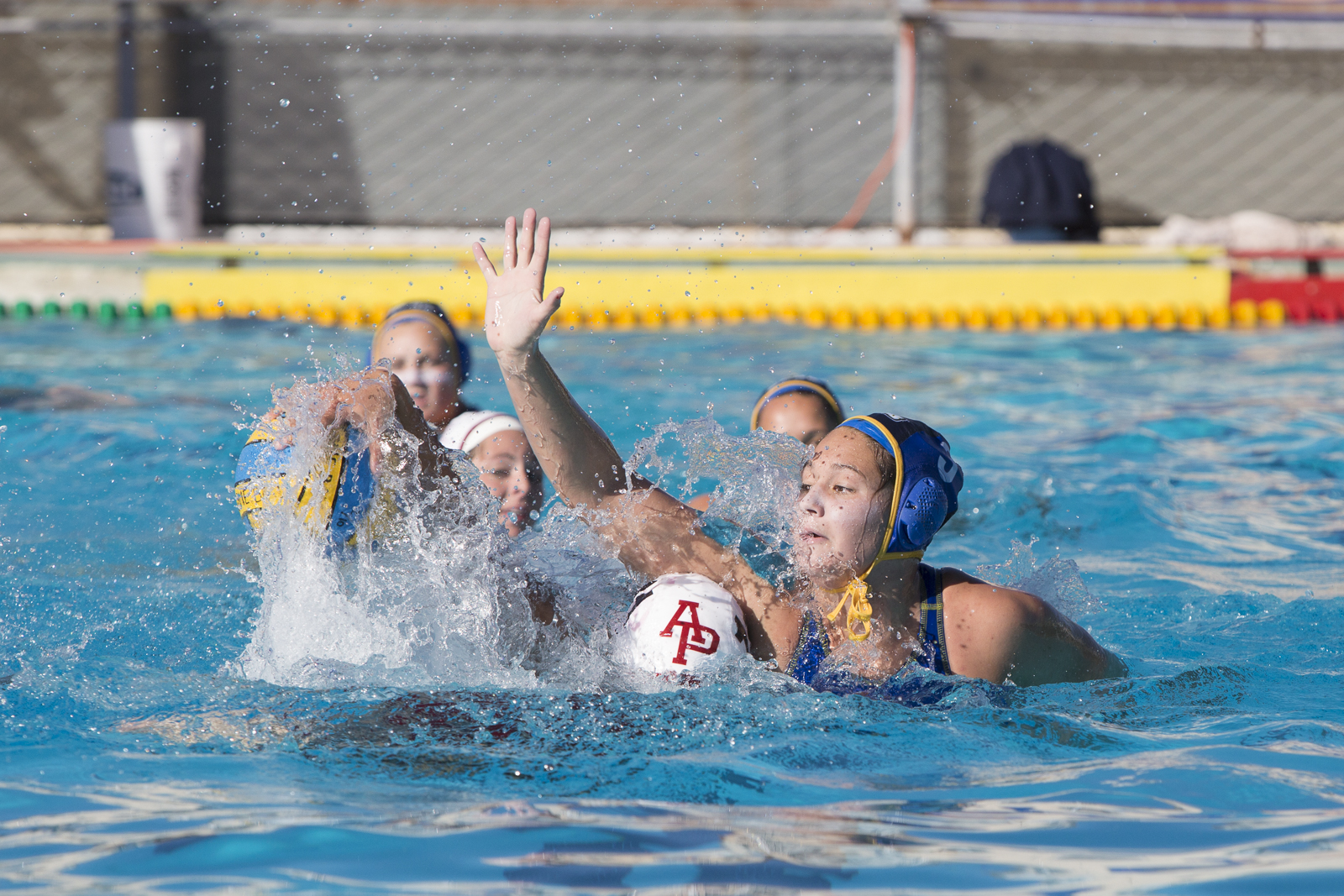 It’s been almost four months since the No. 15 UCSB women’s water polo season began. With just one week left of the regular season, the Big West conference pandemonium begins to unravel as the Big West Tournament nearly approaches.

It has been a tough stretch of games for the team recently, but the Gauchos hope to end the season strong as they prepare to host No. 11 Long Beach State this Saturday. Senior utility Claryann Olofsson-Loo and senior utility Jade Wentz Fitzgerald will be honored for Senior Day in the team’s last game of the regular season.

The search for a victory continues for UCSB as it is on a three-game losing streak. Santa Barbara owns a 12-15 overall record and 1-3 Big West record. The Gauchos have not won a Big West match since its conference opener at UC Davis on March 6.

CSULB enters Saturday’s match with a 16-11 overall record, 1-2 conference record. The 49ers will travel to Santa Barbara this weekend in a similar position as UCSB, hoping to silently sneak its way up the conference standings.

They currently rank fifth in the conference, but could move up a spot if they manage to win its contest versus UC Irvine tomorrow.

Although UCSB sits at the bottom of the Big West standings, the chip remains on the Gauchos shoulder to prove that they can contend in each game.

“It sounds like we’re in a bad spot, but we’re really not,” Head Coach Serela Kay said. “I think that the important thing at this point is to actually get excited that it’s the end of season. Being back in Santa Barbara and playing in our home pool for the last time this year, it’s time to put the pieces together.”

Indeed, it is time for UCSB to play at the top of its game against a legitimate conference opponent. The 49ers dreadful four-game losing streak to start the season raised some concern, but their mid-season surge of eight consecutive wins surely silenced the critics.

The multitude of international players on the Long Beach State roster is a fascinating element that makes it unique. A total of six international players play for the 49ers, and leading the team is junior defender Christina Kotsia from Athens, Greece. Kotsia leads CSULB in scoring with 37 goals.

“Long Beach is a tough competitor,” Kay said. “They bring a roster full of Americans, but also they have a lot of foreigners which always means that they have played at a high level internationally. They know the game well, and they’ve got great outside shooters.”

Ensuring that everyone is on the same page, both offensively and defensively, is the primary focus for Saturday’s game.

“I think basically what we need to do is communicate more,” Olofsson-Loo said.

It seems like UCSB’s development as a team is still a work in progress, but it explains why Kay’s philosophy of this season being a “process” is understood and given patience by her players.

“We’re continuing to learn from our little mistakes that we’ve made in other games,” junior goalkeeper Mackenzie Brokaw said. “We’re really trying to focus on being aggressive and pushing each other in practice.”

A version of this article appeared on page 11 of April 16, 2015’s print edition of the Daily Nexus.