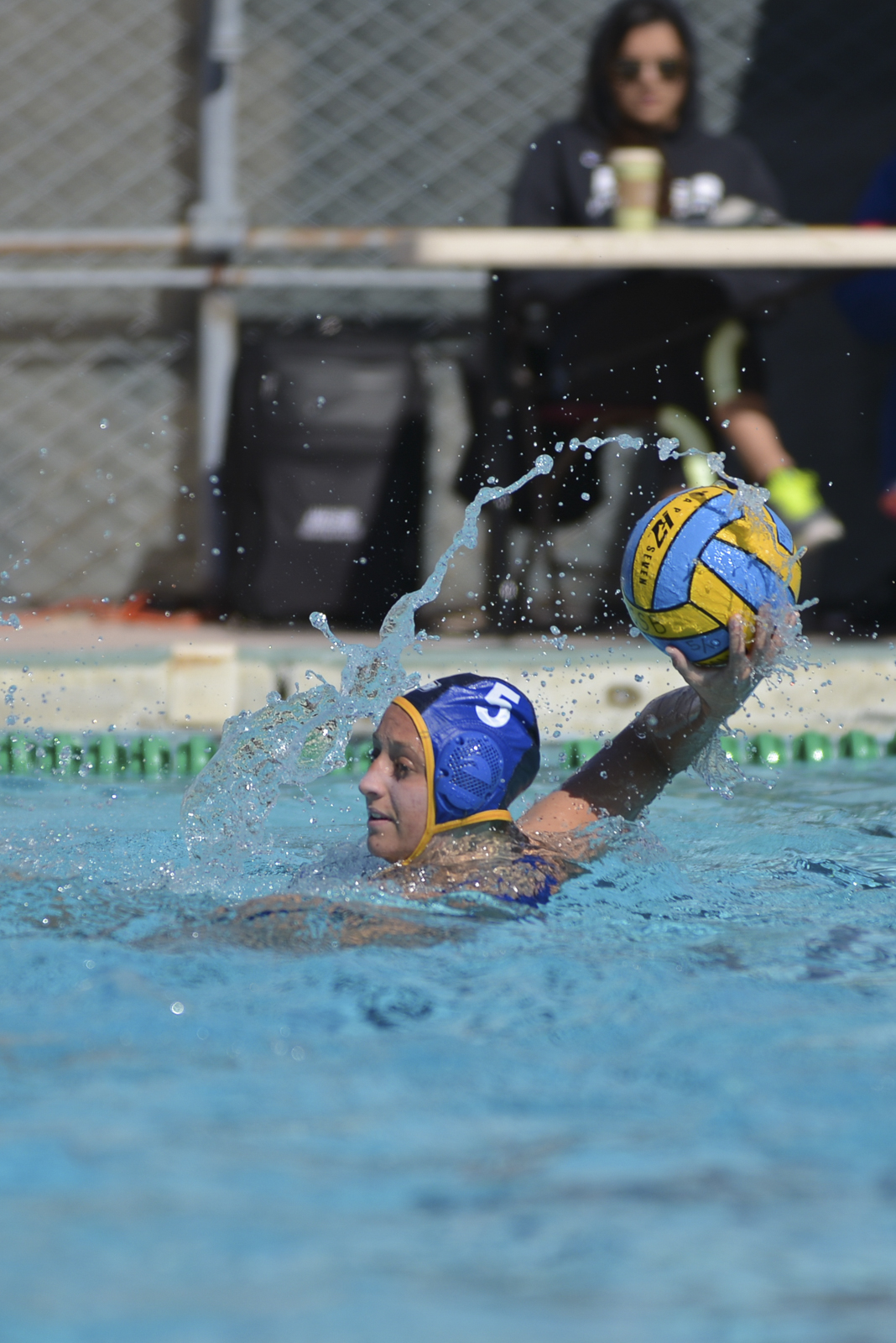 Facing a former team is always an emotional experience, especially when you were a key member of a program during its first Big West Tournament title run.

The time has finally come for UCSB Head Coach Serela Kay to face her former team, Hawaii, where she served as Associate Head Coach for the past two years. This Saturday, the No. 15 UCSB women’s water polo team will travel to Honolulu for a road game against No. 6 Hawaii.

“I’m excited!” Kay said. “It’ll be fun to compete against players that I used to coach, especially because it’s Hawaii’s senior night.”

Hawaii has played at home for the past three weeks and a potential upset road victory for UCSB would be beneficial in going on a run to gain a top seed in the tournament.

In hopes of evading a spoiler in its last home game until the Big West Tournament, Hawaii will be expecting big games from its two primetime players. Since becoming the first player in Hawaii history to be named the Big West Freshman of the Year, sophomore utility Chloe Barr has embraced a bigger role this season. She leads the Rainbow Wahine in scoring with a total of 36 goals and 11 multiple-goal games this season.

Another impressive Hawaii player is junior attacker Paula Chillida Esforzado. She ranks second on the team in scoring with 28 goals and was named to the All-Big West first team last season after leading Hawaii in goals (52) and assists (39).

Every player on Santa Barbara’s roster understands the magnitude of Saturday’s game. A win against Hawaii would be more than just another victory—it would also be a win for Coach Kay.

“I think that we as a team want to win for her to prove that she’s a good coach and she has done a lot,” redshirt sophomore attacker Miranda Schrader said. “Since she was the former associate coach there, just kind of rub it in their faces. It would be cool to win for her.”

If freshman utility Camila Schafer can keep her play similar to her performance in the Aggie Shootout, the Gauchos have a great chance of winning. Schafer leads UCSB with a total of 34 goals. Despite not being a starter, she is a valuable player.

“I’m really competitive and I like playing offense a lot,” Schafer said. “I think of my role as a momentum changer. I seem to be at the right position at the right time getting the right pass. I definitely give my teammates credit.”

Although Kay is a former member of Hawaii’s coaching staff, the gameplan for Saturday’s match has not changed.

“There’s a different level of comfort because I’ve already been there,” Kay said. “We go into each game trusting the process. I think honestly for anyone, it comes down to who wants it more. It’s kind of like we’ve got March Madness.”
Saturday’s match between UCSB and Hawaii will start off at 6 p.m. in Honolulu.

A version of this article appeared on page 15 of April 2, 2015’s print edition of the Daily Nexus.