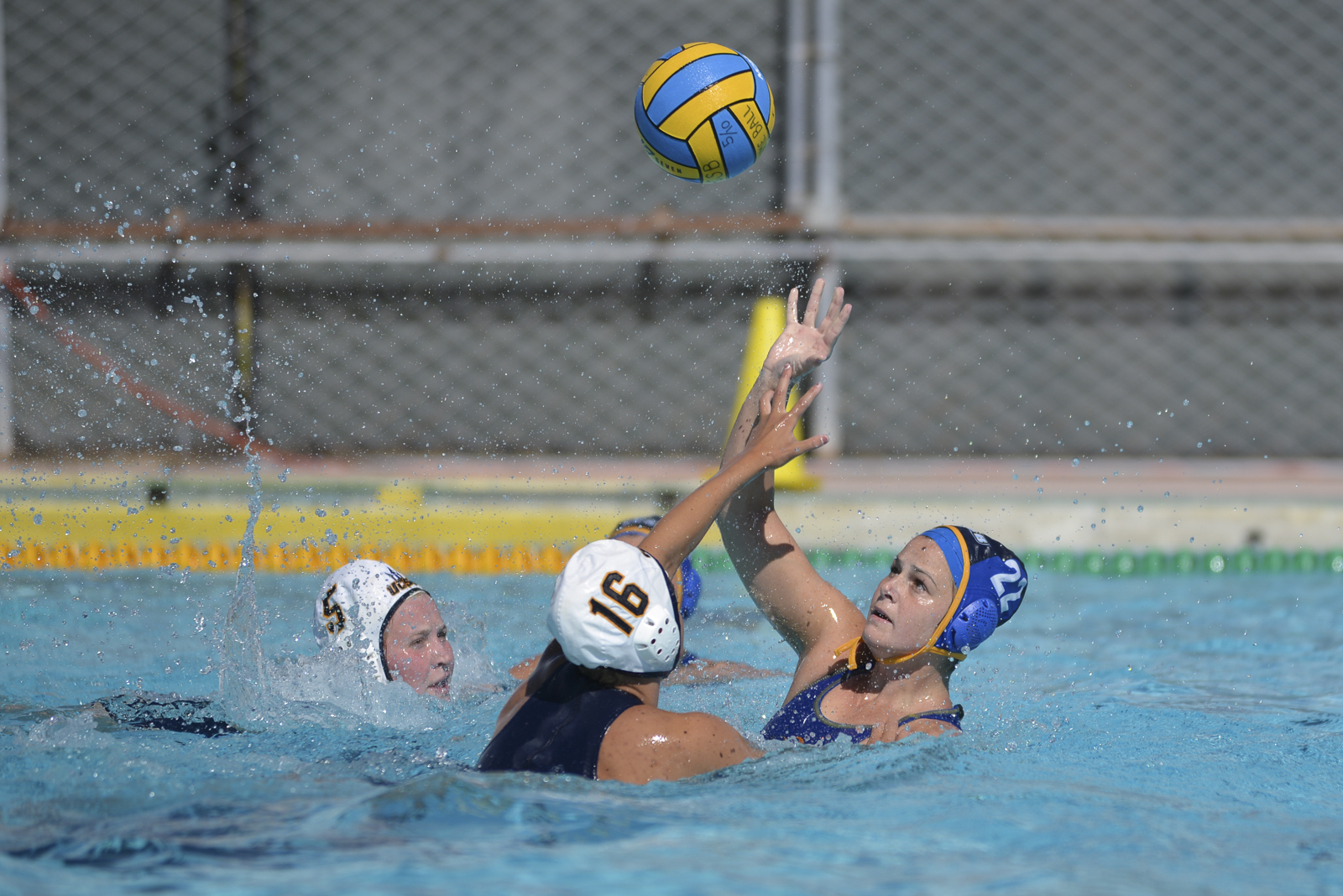 Without a doubt home field advantage is a difference maker in games. Nonetheless, it was key in the No. 17 UCSB women’s water polo team’s last set of non-conference games this past weekend.

UCSB is now 9-11 overall after games versus No. 19 UC San Diego and CSU Bakersfield.

Sunday’s rematch between UCSB and UCSD resulted in another shootout between the two teams. But it was UCSB’s superb ball distribution that gave it the upper-hand in yesterday’s contest.

Santa Barbara managed to secure another narrow victory over UCSD, edging the Tritons in its 5-4 win Sunday morning.

The Gauchos started the game strong, establishing an aggressive offensive attack from the game’s first whistle. Goals by sophomore attacker Brenna Thomas and sophomore utility Sophie Trabucco gave UCSB a 2-1 lead at the end of the first period.

Despite entering the second period trailing by one, UCSD’s fierce defense shutout UCSB’s soaring offense. Leading the Tritons defensive halt was junior goalkeeper Courtney Miller. A majority of her 11 saves occurred in the second period as UCSD tied the Gauchos 2-2 at halftime.

Attendants of Campus Pool stayed on the edge of their seats as UCSB and UCSD remained close in points throughout the second half.

Junior utility Samantha Murphy and sophomore attacker Taylor Shore added two more goals to the Gauchos lead in the third period. But UCSD answered right back with a goal of its own to cut UCSB’s lead to 4-3.

The game’s intensity heightened as the Tritons tied things up 4-4 late in the fourth period.

But the Gauchos’ managed to persevere in the game’s closing. Junior attacker Bryn Hudson showcased her clutch gene with a game-winning goal to beat UCSD for the second time this season.

Santa Barbara’s home stand continued with an afternoon matchup against CSU Bakersfield. The Roadrunner’s entered the match with great momentum, winners in nine of their last 11 games.

CSUB continued its prominent play with an 11-9 victory over UCSB.

Bakersfield’s relentless attacking mentality put the Roadrunners up 3-1 at the end of the first period. CSUB continued to pour on the goals, obtaining a 5-2 lead at the half.

However, Santa Barbara bounced back with a rallying vengeance in the second half. UCSB outscored Bakersfield 4-2 in the third period, trimming the Roadrunners’ lead to 7-6.

At the forefront of the Gauchos’ comeback was Schafer. But her impressive three-goal performance was not enough to overcome the team’s one-point deficit.

CSU Bakersfield’s late surge in the fourth period prevented the Gauchos from earning its first tie of the game.

The Roadrunners four goals in the game’s last period locked away the victory as they improved to 11-8 overall.

UCSB will face UC Davis March 6th for its first conference game of the season at 4 p.m. The team will stay in Davis to participate in the UC Davis Invitational for the weekend. The Gauchos will face No. 20 Santa Clara at 11: 15 a.m. and No. 14 Pacific at 3 p.m. on Saturday. Two more of this weekend’s games are TBA.