The Daily Nexus
On the Menu
Symbolically Celebrating the Lunar New Year
February 18, 2015 at 5:00 am by Rae Ann Varona

Ancient Chinese legends say that there is ferocious man-eating monster named Nian, and at the eve of every New Year, it would terrorize a village’s livestock and dwellers. The villagers were forced to flee to the mountains every New Year in anticipation of the monster’s attacks until one day an old beggar came to the village saying that he knew how to rid of the beasts. The unbelieving villagers tried to persuade him to escape with them, but to no avail. He refused and stayed behind. As the evening came, so did the monster Nian, to which the old man greeted with exploding fireworks and a village decorated in red. The scared monster ran away, making dancing dragons, fireworks, red lanterns and red money envelopes all part of a new tradition, the welcoming of the New Year.

The Chinese New Year, also known as the Lunar New Year or Spring Festival, is without a doubt the most important holiday for Chinese families all over the world. The fifteen-day holiday starts on the first day of the new moon and ends with the full moon on the day of the Lantern Festival. It is based on the lunar year (which the Chinese calendar is based on), giving the holiday a different date each year. The holiday is a time for family gatherings, fireworks, gift giving, celebration and of course, feasting. Food is a big part of the Chinese culture, so it is no surprise that dining in plentiful amounts plays a big role in celebrating. While dishes may differ from North and South China, they generally symbolize wishes. They are also given as gifts to ancestors. Here are six examples of symbolic lucky foods that are common throughout celebrations. 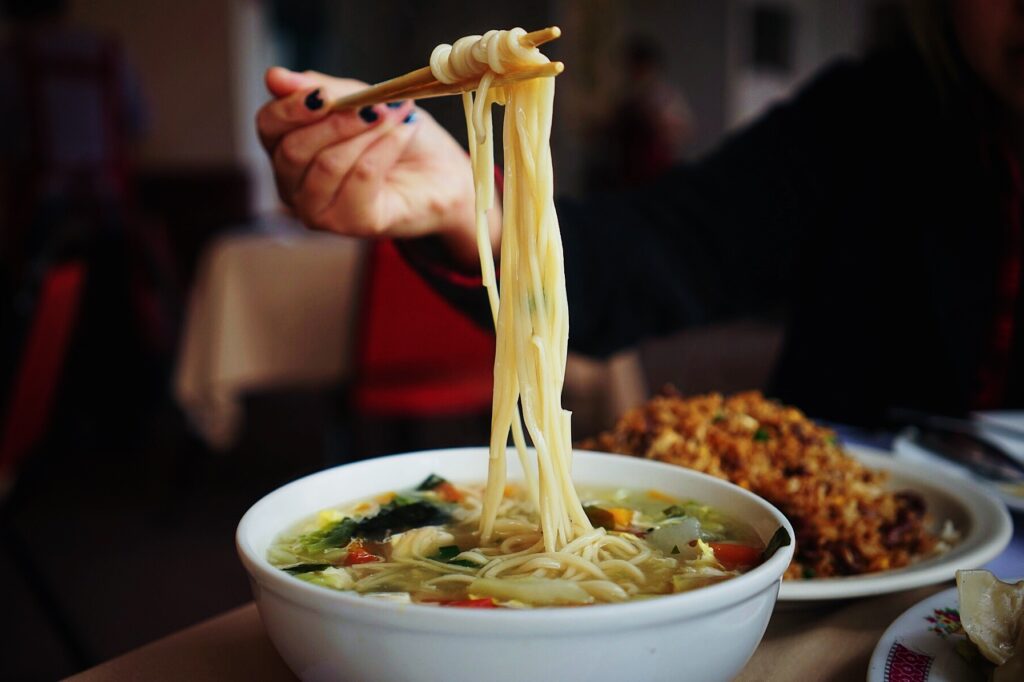 Longevity Noodles (長壽麵): The wish for a long life is symbolized through the eating of longevity noodles or chángshòu miàn. The noodles are stretched to their longest length to represent a long life. 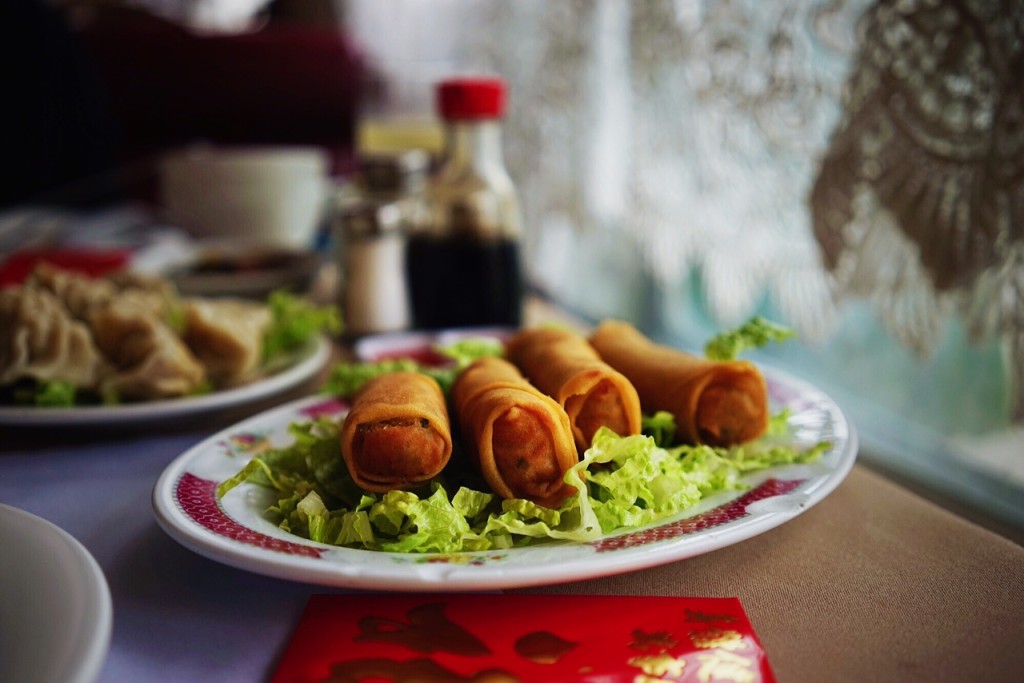 Spring Rolls (春捲): Spring rolls are traditionally eaten during the Lunar New Year, getting their name from the Spring Festival. They are more popular in South East China cities like Shanghai, Fujian, Shenzhen and in Hong Kong. Fillings such as vegetables and meat are wrapped in spring roll paper and then fried, giving the roll a color resembling gold. Spring rolls symbolize the wish for prosperity. One can say that they look like huang-jin wan-liang (黄金萬两), or a “ton of gold.” 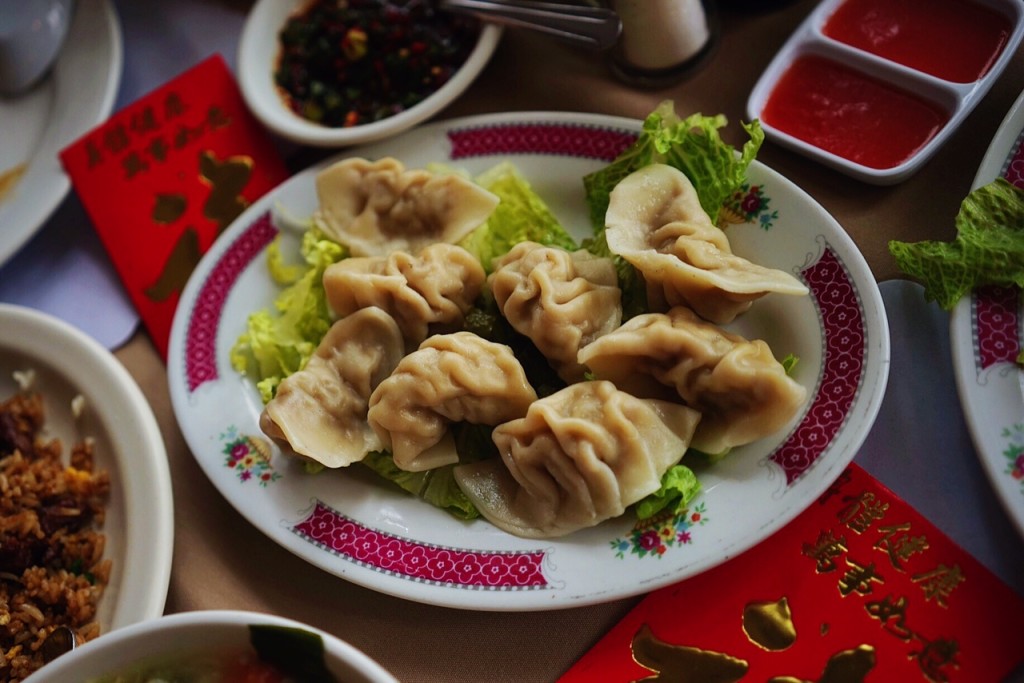 Dumplings (餃子): Dumplings have been around for almost 2,000 years. The original meaning for dumplings had to do with ears. During ancient times, people would have problems with lobe frostbite, so dumplings would symbolize the healing of a new ear. Today it symbolizes many things. Its shape is similar to the sycee, which was a form of currency in China until the 20th century, and therefore represents prosperity. It also symbolizes family unity because of the involvement of family in the dumpling making process. 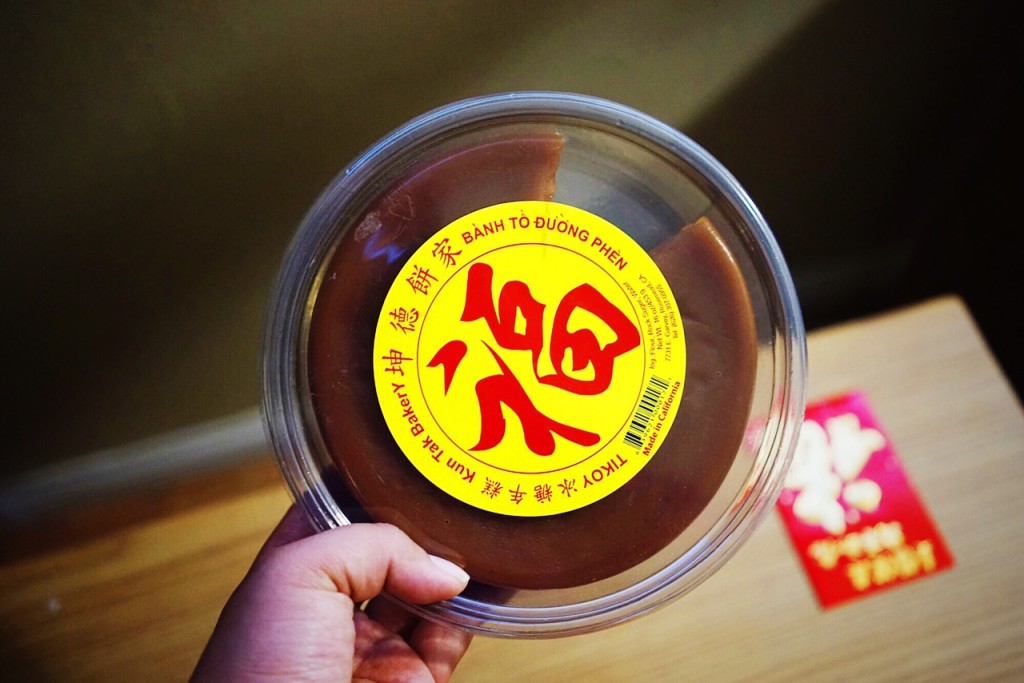 Nian Gao (年糕): Translated to English, Nian Gao means “Year Higher,” which refers to the idea of achieving something greater year by year. The idea can applied to all aspects of life whether it be in monetary wealth, health, in one’s career, grades or even in a child’s height. 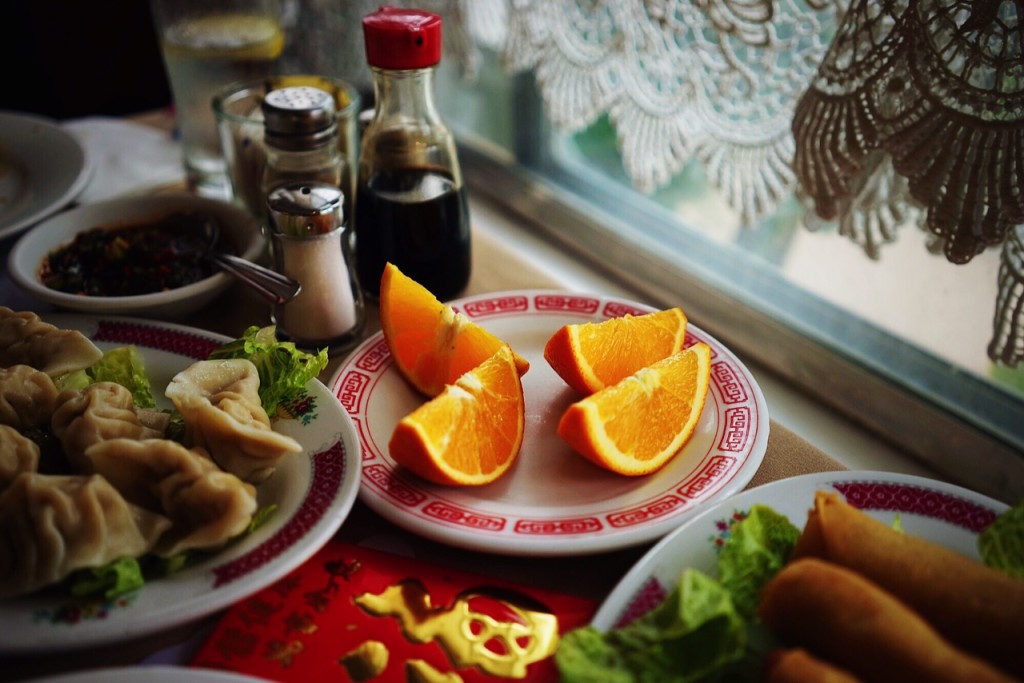 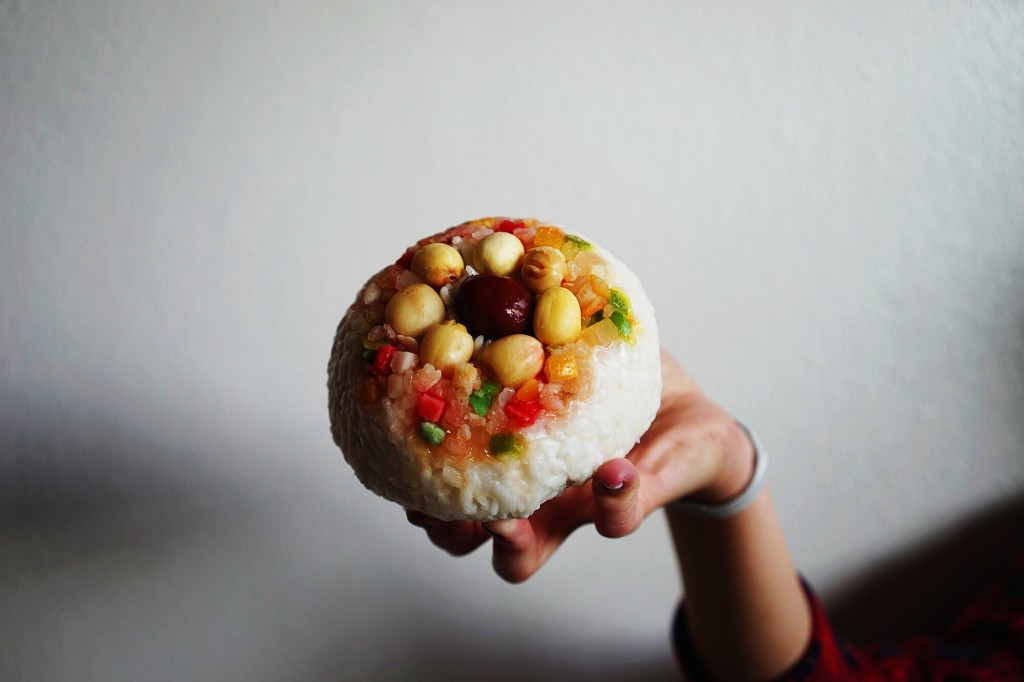 Ba Bao Fan (八寶飯): Ba Bao Fan, also known as Eight-Treasure Rice Pudding, consists of a base of glutinous or sweet rice and cane sugar and a topping of eight ingredients: Chinese red dates, longan, winter melon, dried apricots, red bean paste, lily bulbs, lotus seeds and Goji berries. Like many other Chinese foods, Ba Bao Fan can symbolize many things. To some, it commemorates the eight warriors that helped King Wu conquer the Zhou over a thousand years ago. It can also represent the lucky number eight from the word “ba,” which translates to the number eight and sounds like the Chinese word “fa,” meaning wealth. Ba Bao Fan also contains many healthy ingredients that have been used in Chinese medicine.

Other typical Lunar New Year foods include fish which is also multi-symbolic depending on what fish is eaten but can generally symbolize surplus, sweet rice balls which symbolize reunion and community and fortune cake which symbolizes wealth.