The Daily Nexus
Sports
Gauchos Look to Build on Last Campaign’s Success
February 5, 2015 at 5:05 am by Martin Cobos 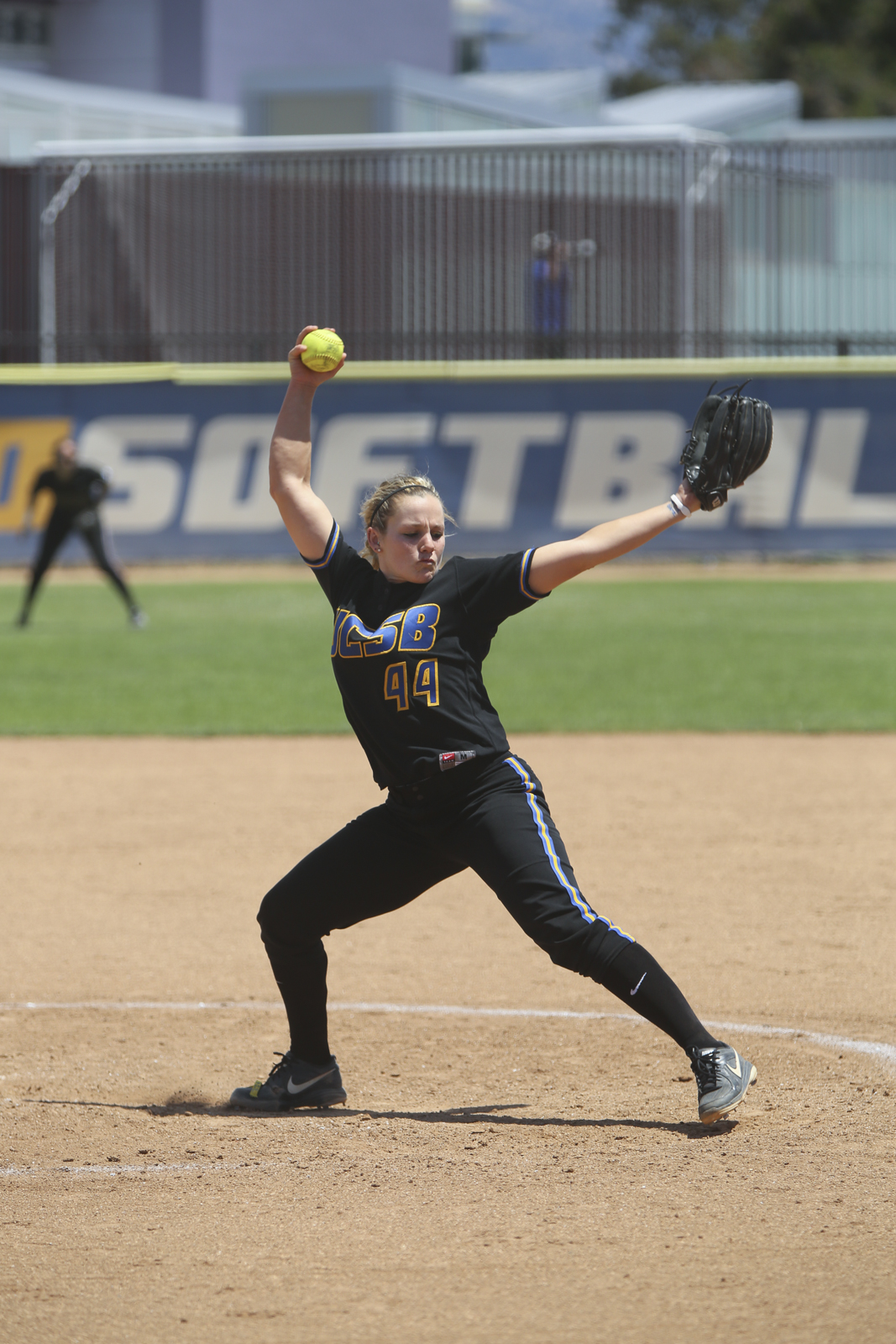 The UCSB softball team will see its first action of the season this weekend as it travels to Tempe, Arizona for the Kajikawa Classic.

The Gauchos will face-off against Texas and Northwestern on Friday, followed by Ole Miss and UTEP on Saturday. The classic will conclude with the team taking on New Mexico on Sunday. UCSB must be wary facing Northwestern, which went 35-18 last season, and Texas, which went 35-23.

The Gauchos are coming off of one of their best seasons in recent memory as they finished with an overall record of 34-20 and a conference record of 14-7. This marks the most wins in a season for UCSB since 2003.

“We are really excited to get our name out there and hopefully we will crack the Top 25 this season,” senior infielder Jenessa Jeppesen said. “Our team chemistry has really improved this season, so I expect everybody to work hard and come together.”

Returning to the squad this season is sophomore outfielder Kristen Clark. Clark had an incredible season as a freshman, putting up single-season school records with 90 hits and an incredible .437 batting average. She was named the 2014 Big West Freshman of the Year in addition to being named to the First Team All-Big West and receiving Honorable Mention All-Pacific Region.

Brucelas put up impressive season numbers during her sophomore campaign as she started all 54 games and was tied for the team lead with 30 RBI. In conference play she hit .304 and led the team with 14 walks and 16 RBI.

Moore is coming off her first full season as the starting catcher for the Gauchos where she finished second on the team with 50 hits and 18 walks. She also put on a rather impressive display during conference play as she batted batted .328.

Wisdom carved her name into the history books last season, notching 22 victories on her way to setting a new Gaucho record for career wins with 63. She also became the only pitcher in UCSB history to finish two seasons with over 20 wins.

“The accomplishments mean a lot. I’m proud of both myself and my team,” Wisdom said. “This is the sport I love and I expect our team to do well this season.”

Coupled with her pitching excellence, Wisdom proved stellar in conference play with her hitting ability. She batted .381 and achieved a team-high 22 walks, which helped her to rank fourth in the league with an on-base percentage of .375.

“I really think that we can finally get a Big West championship this season,” Jeppesen said. “Our team mentality is to simply give it our all.”

The Gauchos will begin action on Friday against Texas at 4:15 p.m.

A version of this article appeared on page 7 of February 4, 2015’s print edition of the Daily Nexus.