The Daily Nexus
Water Polo
Season Begins for UCSB in Annual Winter Invitational
January 22, 2015 at 5:05 am by Sean White 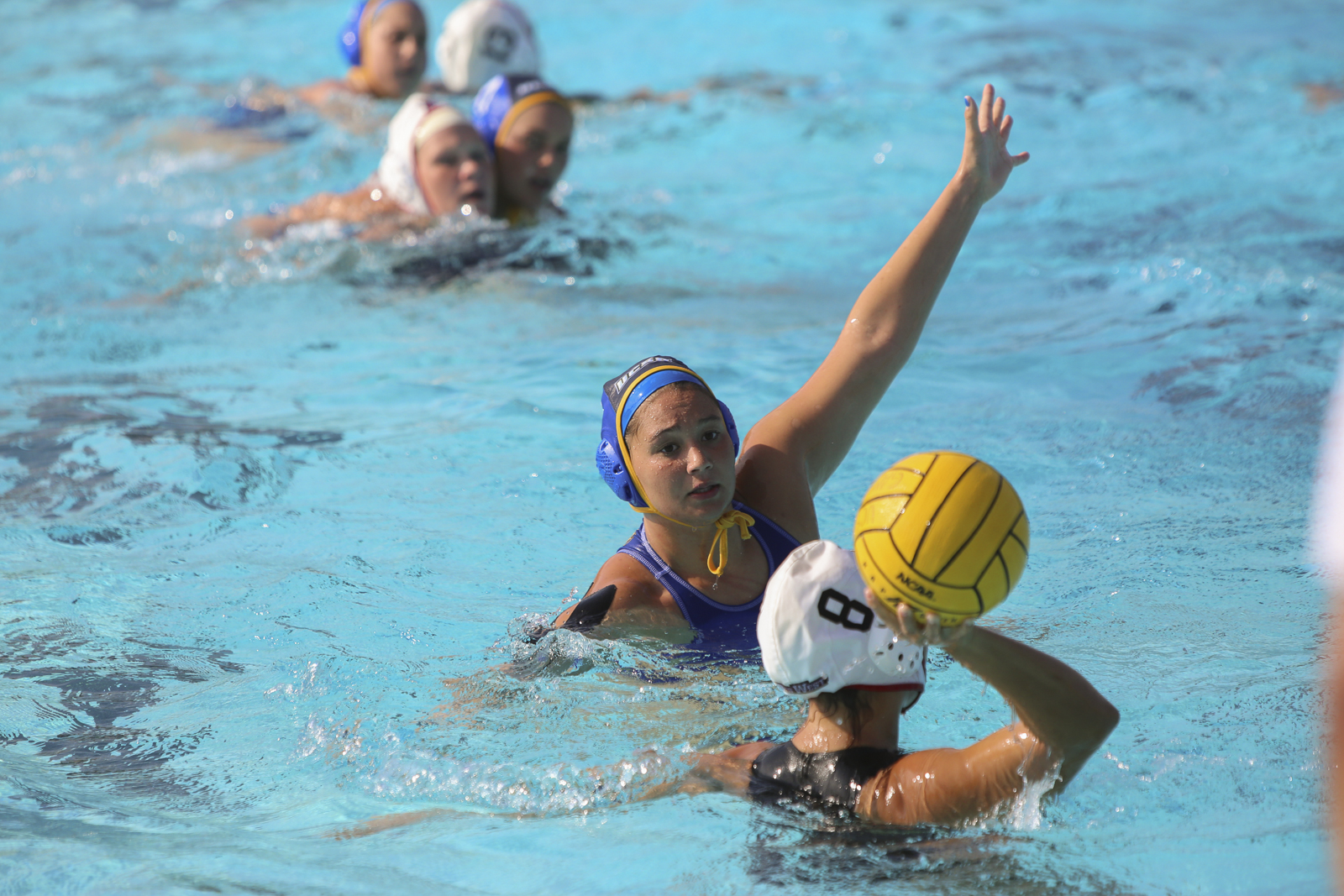 UCSB women’s water polo will begin its season tomorrow as host of the UCSB Winter Invitational. The Gauchos enter this season with a No. 14 national ranking and hope to cause some uproar in a Big West conference that is packed with talent. This season will be the second consecutive year that each team in the conference is nationally ranked in the top 20.

However, not only is it the beginning of a new season, but it is also a new start at the head coaching position. On June 30, 2014, UCSB welcomed new head coach Serela Kay to its women’s water polo program.

Prior to joining UCSB, she served as the Associate Head Coach at the University of Hawai’i for two years, making her a member of Hawaii’s first ever Big West tournament title in 2013.

“I think from this weekend in comparison to the Big West championship weekend which will be at the end of April, we’re definitely going to be a different team,” Kay said.

Early first and second round exits in the Big West tournament sum up UCSB’s past few seasons as the Gauchos have simply been unable to win in conference and on the road. Santa Barbara finished last season with a 20-15 overall record, going 2-5 in conference play. Although UCSB was able to step up and win games at home (10-3), the team went 3-6 in away games.

“We have a redshirt senior, Jade Wentz Fitzgerald,” Kay said. “She’s definitely going to have the best season of her career.”

The process of getting to know a new coach can be difficult, but the team has approached the situation with a positive attitude.

“We have adapted much more quickly than we have with coaches in the past,” junior attacker Bryn Hudson said. “Coach Kay is very goal-oriented and expects a lot from us.”

For UCSB this season, the Winter Invitational is an opportunity to earn some significant wins that could be major upsets early in the season. Four of the Gauchos’ six opponents in the tournament are nationally ranked: No.5 Arizona State, No.16 Loyola Marymount, No.17 Michigan and last season’s NCAA Championship runner-up No.2 UCLA.

Last season, the Gauchos won five of seven games in the Winter Invitational, while the team’s two losses were to Arizona State and UCLA.

Each game will be played at Campus Pool as UCSB’s first contest tomorrow is against Azusa Pacific at 2 p.m., followed by a 4:20 p.m. matchup versus Michigan. On Saturday, the Gauchos will play UCLA at 10 a.m. and Claremont-Mudd-Scripps later that evening at 8 p.m. The Gauchos will wrap up invitational play on Sunday after facing Loyola Marymount at 1 p.m. and Arizona State at 4:15 p.m.