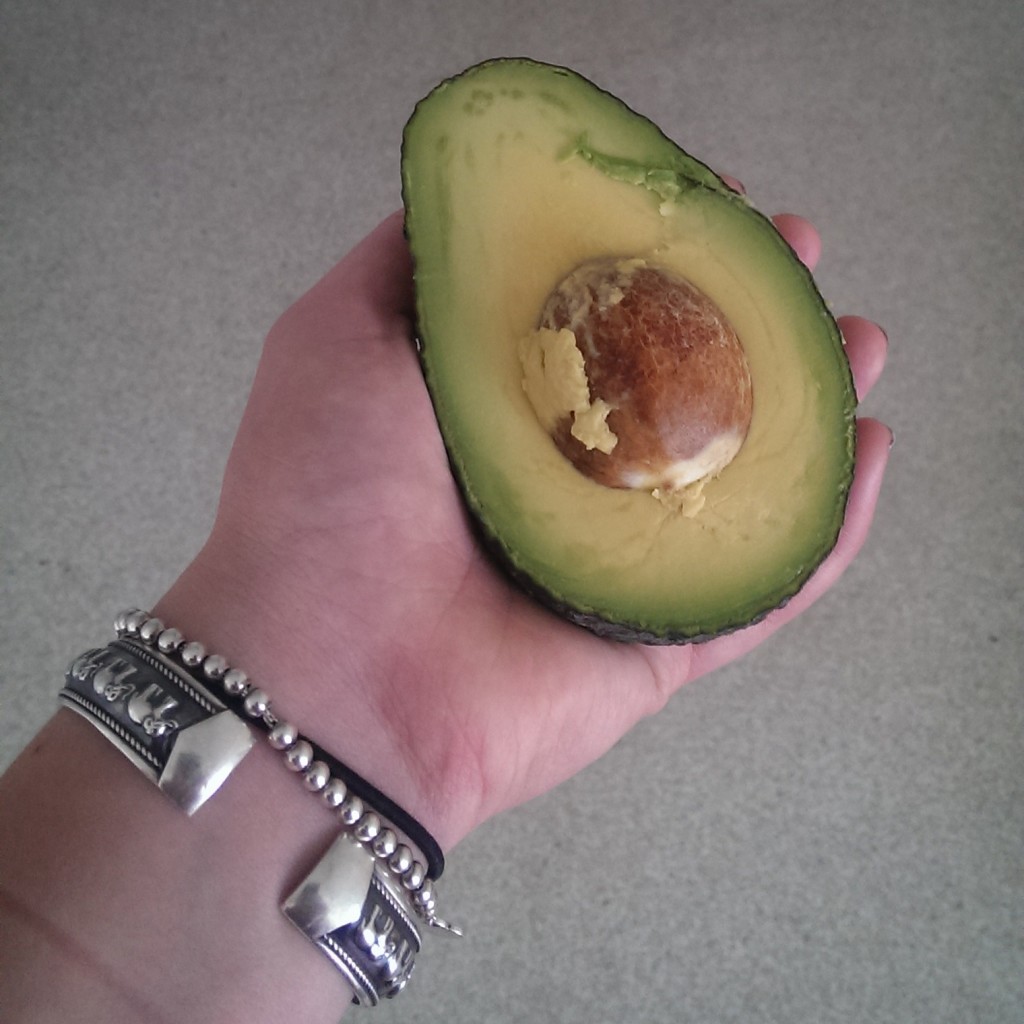 Have you ever dreamt of bouncing on cotton candy clouds? What about floating down a lazy river of lemonade, or nibbling at the crumbly walls of a life-sized gingerbread house? You would not be the first to reimagine the world as a conglomeration of your favorite foods. As much as I would love to stick out my tongue to catch drops of raining ice cream, the world of Cloudy with a Chance of Meatballs seems a bit too messy for my taste. While an actual reality made of food isn’t quite ideal, the idea of being surrounded by delicacies definitely suits my fancy. Luckily enough, the 28th-annual Avocado Festival is literally just around the corner. For any fellow avo enthusiasts, Carpinteria’s yearly extravaganza is the stuff of dreams. So ditch the candy clouds. A world of creamy, green goodness awaits.

In addition to celebrating the glory of the pebbly-skinned fruit, last year’s Avo Fest boasted zero waste, four stages of free music and innumerous stalls offering all sorts of avocado-based goodies. From creamy avocado cupcakes to scrumptious smoothies and all the more typical foods in between, the 2013 Avo Fest may as well have been a sea of avocados. In fact, they had such a surplus that 876 pounds of the fruit were donated to the Santa Barbara Food Bank.

This year, the Avo Fest’s organizers strive to commemorate their favorite green fruit by keeping the festivities green. 2014 will mark the second-consecutive year with no harmful waste to the environment. With a Styrofoam ban in place and use of LED lights and biodiesel fuel for lighting and generators, the festival should meet its environmental goals.

While a minimal environmental impact may appeal to some festival goers, the real draw of the Avo Fest derives from the eponymous avocado itself. Festies should seek out a scoop from the world’s largest vat of guacamole or enter the Best Guacamole Contest. Those with thickly-padded wallets may even take home an impressive avo specimen from the Avo Auction. For those with less disposable cash, the free samples and cheap eats should certainly suffice.

The 28th Avocado Festival will take place Oct. 3-5 on Linden Avenue in Carpinteria. Mark your calendar for “Peace, Love, and Guacamole” and start dreaming tonight.

This story appeared on page 7 of Thursday, September 25, 2014’s print edition of the Daily Nexus.