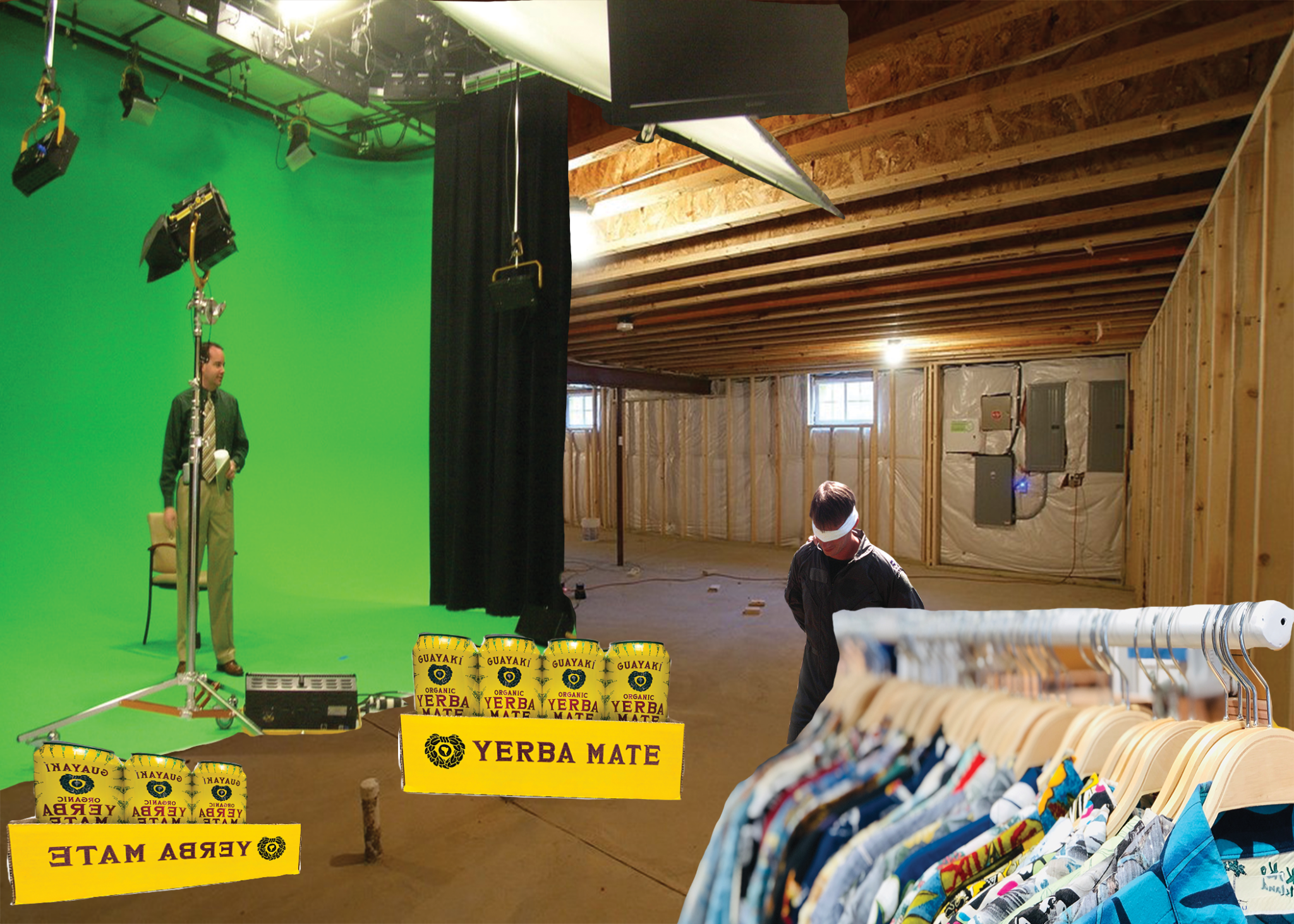 In a recent raid upon a Goleta family home, it was revealed that nine, reportedly “painfully average-looking” white men were being held hostage in a cellar-turned-VSCO hangout.

“It was truly a disturbing site to see,” leading detective Gemma Rodriguez explained. “They were using their thrifted pants — that were luckily multiple sizes too big — to retain body heat.”

Upon completing a thorough combover of the room, it was determined that the only items the young men were left with to occupy themselves with were a few Tech Decks and a stick-and-poke kit.

“Oh, it was absolutely horrible,” the Goleta Chief of Police Owen K. Bacon said. “From what Detective Rodriguez described, they weren’t even allowed their Sony headphones.” Upon inquiring about what the worst part of their nightmarish reality was, it was revealed that the young men’s ruthless captor was none other than @hotticket_ucsb.

@hotticket_ucsb is a popular Instagram account amongst UC Santa Barbara students, featuring the self-proclaimed “finest fits” that UCSB students are spotted flaunting at the Arbor. Once @hotticket_ucsb was brought into police custody, the admin calmly explained the reasoning behind their hostage situation. “Early on, we realized that, for whatever reason, our audience didn’t notice if we posted the same underwhelming white man multiple times, so we really latched onto this business model.” Upon exploring the cellar-turned-VSCO hangout where the young men were held captive, multiple green screens were found. Brent, one of the nine victims, explained to Rodriguez that these green screens were used to construct Arbor backdrops and that the caucasian youngsters were merely being superimposed onto these backdrops.

“Every morning, we were given a keg of Yerba mate to share and consume in order to ‘perk up for the shoot,’ because the admin believed it could reverse the effects of extreme sun deprivation,” a wistful Brent explained. “Then, we were given our Sony headphones back for 10, precious minutes, or the typical duration of the shoot.”

When asked what they are looking most forward to when returning to normal life, they had answers like “launching my startup,” “becoming a Red Bull brand ambassador” or even “continuing my local DJ career.”

“We at the Goleta Police Department are thrilled these young men are free to express themselves and share themselves with this vibrant community on their own terms now,” the Goleta Chief of Police Owen K. Bacon said.