A record 26,421 students are enrolled at UC Santa Barbara for Fall Quarter 2022, surpassing its previous 2018 record high by over 100 students.

The enrollment data for international and out-of-state students was drawn from the university’s third-week registration report obtained by the Nexus, with breakdowns of overall student enrollment totals and gender and race breakdowns taken from data listed on UCSB’s enrollment dashboard.

The university has been accused of over-enrollment by Santa Barbara County and the City of Goleta, who are both pursuing independent lawsuits against UCSB for violating the 2010 Long Range Development Plan (LRDP). The plan stipulates the university limits enrollment to 25,000 on-campus students through 2025 calculated through a three-quarter average.

The enrollment data obtained by the Nexus “includes both off-campus and on-campus students,” according to a disclaimer on the data set, which stated that as a result, “these enrollment totals cannot be used for determining UCSB’s LRDP enrollment.” 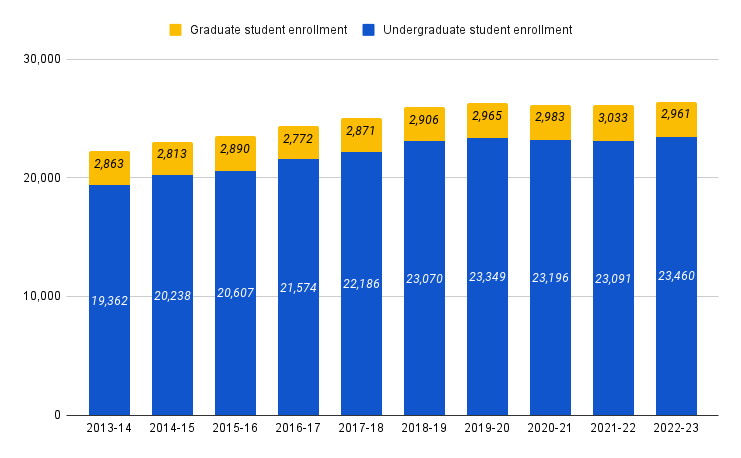 Approximately 76% of UCSB students are California residents, with the rest being a mix of out-of-state students and international students. Based on the data, 28% of the student population are underrepresented minorities.

For every TA, there are 34.5 undergraduate students.

Out of state students 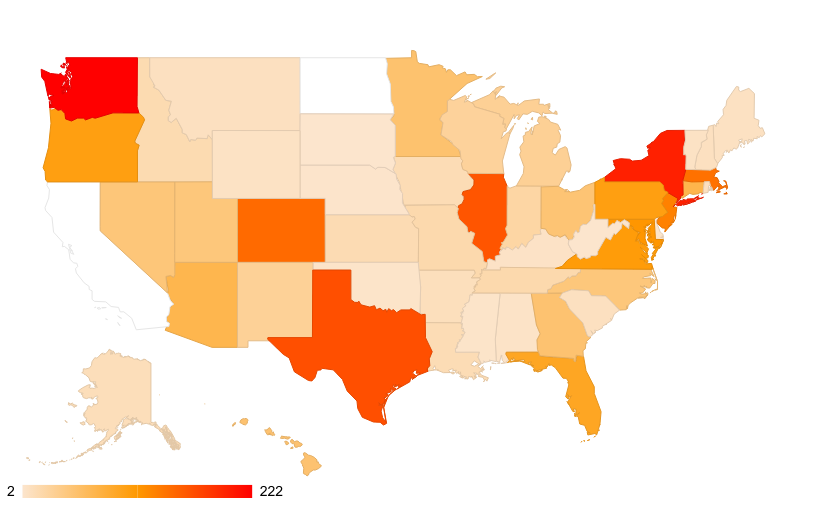 There are 11 states that are home to more than 100 UCSB students each. Washington and New York top the list, with 222 and 199 students, respectively, attending UCSB from each state.

Women make up 61% of out-of-state students, and white students make up 68%.

Out-of-state students attend UCSB from every U.S. state except North Dakota, according to the report. 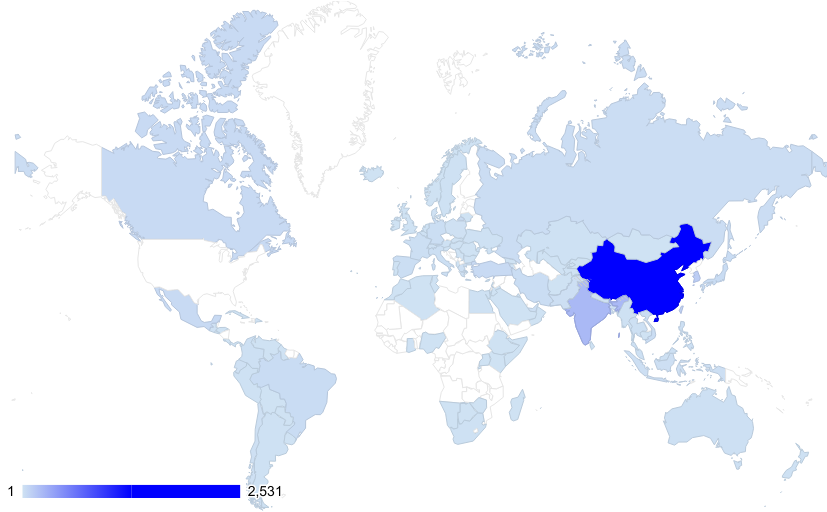 The vast majority of international students at UCSB are from China. Mark Alfred / Daily Nexus.

International students make up 13% of students enrolled this quarter.

The country with the second-highest number of international students is India, with 228 UCSB students. 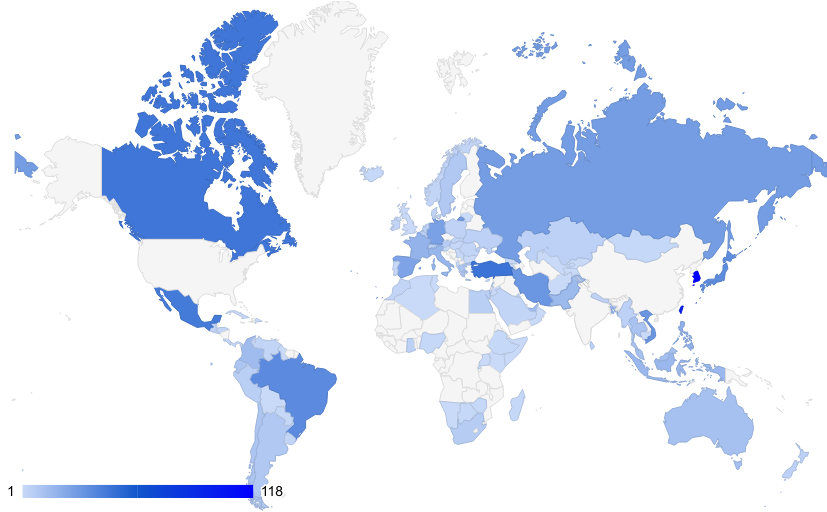