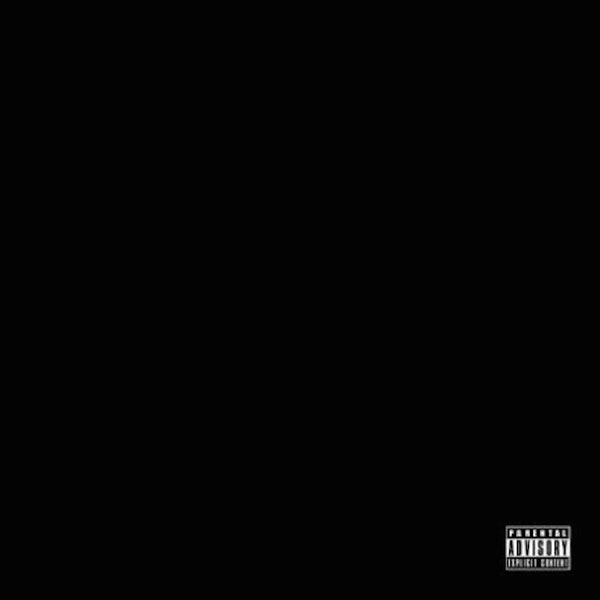 British singer-songwriter Dean Blunt dips his toes into the avant-garde and art-pop genres on his 2014 album “BLACK METAL.”

Released on Nov. 3, 2014, Pitchfork contributor Colin Joyce writes on “BLACK METAL,” “With his latest full-length, it seems he’s finally decided to open up, to highlight a love for pop music that’s always been somewhere underneath.” Not much is known about Blunt — he lives a rather mysterious life, occasionally performing in the basements of art galleries and hanging out with Jonatan Leandoer, also known as Yung Lean, the beloved Swedish rapper. Blunt was also a producer on A$AP Rocky’s 2018 album “Testing,” even providing background vocals on the album’s sixth track, “CALLDROPS,” featuring Kodak Black.

The opening track, “LUSH,” features grim lyrics about the all-consuming feelings of isolation and lost love. Blunt sings, “But everything you see / And everything you hear / I never saw you leave / You never saw me.” “LUSH” samples the song “For You” by the 1970s rock band, Big Star. You will learn soon enough that “BLACK METAL” is not a particularly joyful album; much of the story it tells is about reminiscing on a past full of unrequited love.

The next track, titled “50 CENT,” opens with, “Why I want a girl who doesn’t want me back / I cannot believe you / Try letting go but I can’t relax.” This track features vocals from Joanne Robertson, who is frequently featured across Blunt’s discography, including his most recent full-length album from 2021 titled “BLACK METAL 2.” One YouTube user comments on the Youtube video for “50 CENT,” saying that “it really sounds like shakespearian pop its so amazing.”

The third track on “BLACK METAL,” “BLOW,” features Blunt professing his deeply rooted sense of unimportance, with lines such as, “So I run away / When I run away / Ain’t nobody gonna find me.” Next comes easily the strongest track off the album, “100,” which also features vocals from Robertson. “100” is composed of gorgeous guitar instrumentals — undoubtedly my favorite aspect of this track. Blunt sings, “But we keep it going on / Feelings coming on / But the bullshit got too long.” Blunt really taps into that feeling of debating whether to continue a relationship with someone that you know isn’t healthy and won’t last. Perhaps the scariest feeling of them all is physically having to let go of the one you once loved — the side of the bed that was once inhabited is now empty. Blunt sings on the next track “HEAVY,” “I haven’t seen that girl / So, what about her? / Guess I never knew that girl / What about her?” Blunt trudges on with a heavy heart.

The album’s sixth track “MOLLY & AQUAFINA” features Blunt singing, “Cause you’ll never be / The one I want you to be / Cause I know that person is me.” Blunt is now looking within himself for fulfillment. The album continues with a 13-minute track titled “FOREVER,” with sounds that remind me a bit of Aphex Twin, the famous Irish-born techno musician and DJ. The eighth track, “X,” is almost nine-minutes long, with lyrics such as, “Let it go, let it go, let it go / Can’t take another one / It’s not the way it’s meant to go.” Blunt must move forward; looking back is no longer a sustainable option.

The following track, “PUNK,” embodies this new sense of freedom. Blunt sings, “Asking me to settle down / Wanted me to solve it now / I hope you know it’s all a lie.” What we often need to do to move on is view ourselves as complete beings who don’t require validation or love from others to feel like we’re enough. It all comes down to how we view ourselves, and that is one of the few things that we have in our power. “COUNTRY” comes next, serving as the album’s instrumental. It’s composed of rather harsh noises, and I am reminded once again of the works of Aphex Twin.

The album’s 11th track, “HUSH,” has Blunt confronting his habit of running back to people who clearly don’t care about him as deeply as he cares for them. Blunt sings, “Smile, I known you for awhile / But I haven’t seen you in a while / Gonna leave in a while.” The second-to-last song, “MERSH,” features fresh instrumentals — this is the type of song that would play at a nightclub. The final song on the album is titled “GRADE.” Blunt sings, “You’re not a rerun / Not just another one / You’re a new friend / It just began.” Blunt is starting fresh and putting himself back out there instead of continuing to hide in his sadness and longing for a love he once had. The song ends with a few seconds of silence. The healing is here to stay — life must go on.