The Santa Barbara County Sheriff’s Office placed a suspected arsonist under arrest in connection to a vegetation fire that occurred on Nov. 2 near Goleta Beach County Park. 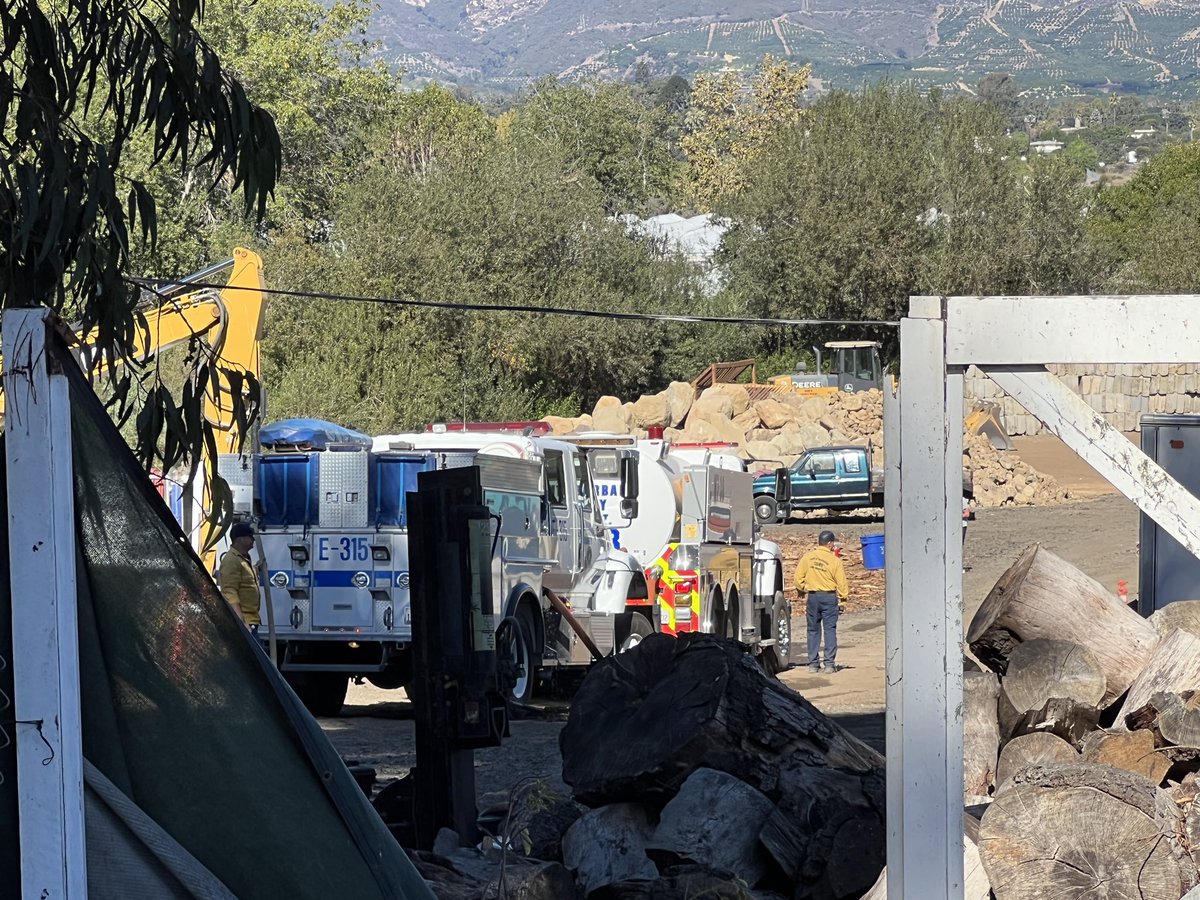 The suspect is currently being held at the Santa Barbara County Jail with a bail of $20,000. Courtesy of SBC Fire Department

The suspect — 30-year-old Jose Martin Alvarez-Castro — was arrested on Nov. 3 on a misdemeanor of obstructing a peace officer, a felony charge of arson and a misdemeanor of possession of a controlled substance. He is currently being held at the Santa Barbara County Jail with a bail of $20,000.

Santa Barbara County Sheriff’s Office (SBSO) deputies responded to the fire following reports of “a fire in the brush area near the bike path” between Ward Drive and More Ranch Road, according to an SBSO press release. Witnesses reported that a possible suspect remained in the area after the deputies arrived.

The fire was 75% contained as of 1:10 p.m., and crews are continuing to work on the scene into the evening, according to Santa Barbara County Fire Department’s Public Information Officer Scott Safechuck. Approximately 65 firefighters worked through the morning, and relief crews arrived shortly after, Safechuck said.

Safechuck said that the county is currently at a high risk for fire danger because of the state’s prolonged drought, high winds and dry climate.

The Santa Barbara County Fire Department is conducting a full investigation into this incident, the press release said.