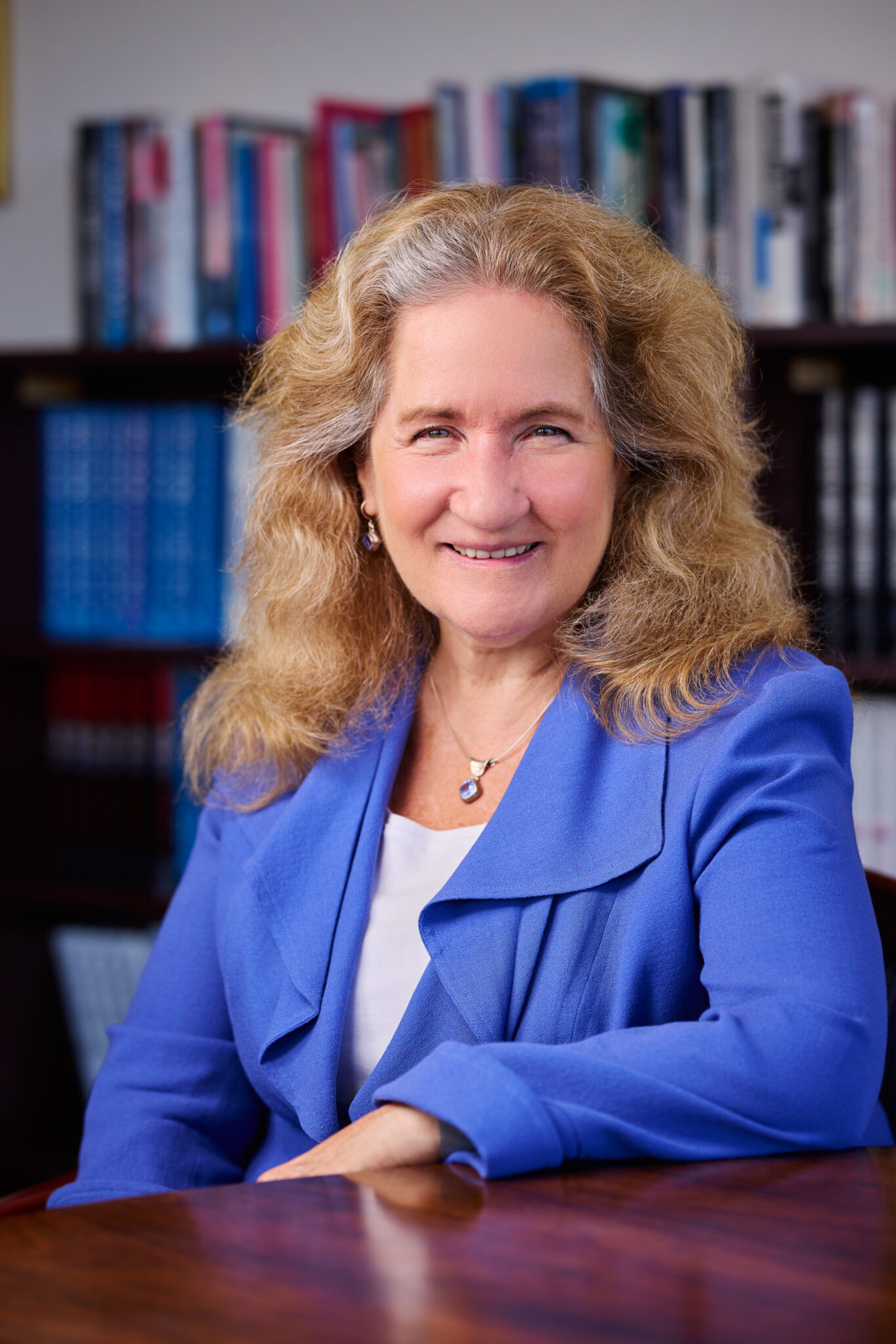 The UC provost — a position previously held by Michael Brown since 2017 — serves as the chief academic officer presiding over the UC system.

Newman is currently the system chancellor for academic programs and the senior vice president for economic development at the University of Massachusetts’ (UMass) Office of the President. This is the second time she has generally served as a provost, holding the position of Torrey Little Professor of Sociology at UMass Amherst.

Newman will officially replace Brown on Jan. 9, 2023. Brown informed Drake of his intention to step down at the end of 2022 this past January, according to UC Office of the President Senior Communications Strategist Stett Holbrook. The process of filling this vacant position began in March.

“I’m deeply grateful to Provost Brown for the many significant contributions he has made to the university over these past five years. With his leadership on the 2030 goals, UC has charted a bold path for the years ahead,” Drake said in a public statement. “Dr. Newman is an excellent choice for helping us realize the vision of those goals. She is a talented academic leader who cares deeply about public higher education and the vital role it plays in helping communities thrive.”Newman earned her undergraduate B.A. in philosophy and sociology from UC San Diego, then earned her Ph.D. in anthropology from UC Berkeley.

“It is the honor of a lifetime to return to the University of California, my alma mater twice over as an undergraduate and a graduate student,” Newman said in a public statement. “[The UC system’s] excellence in all spheres — from its remarkable faculty to its extraordinary students — is recognized the world over. I am excited to join President Drake and thank the Regents for this welcome.”