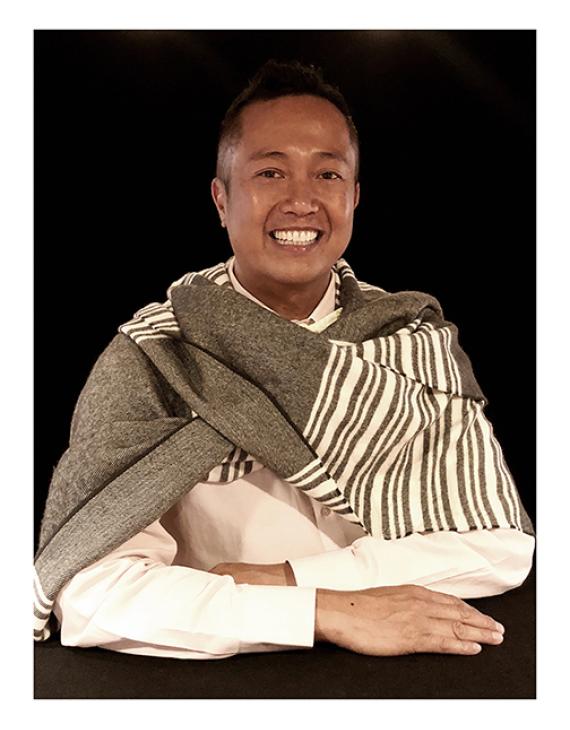 Primitivo succeeds two interim directors since previous director Zaveeni Khan-Marcus’ retirement in 2020 — Aaron Jones, who served from September 2020 to July 2021, and Katya Armistead, who served from July 2021 to June 2022.

Primitivo worked as the executive director of equity and justice at UC Merced for nine years prior to being employed by UCSB. After hearing about Khan-Marcus’ retirement, Primitivo said he applied for the position fully prepared to follow Khan-Marcus’ 30-year legacy.

“Going into Zaveeni’s role now, there’s some legacy — I stand on the shoulders of those who come before me,” Primitivo said. “I’m very mindful and aware that this work is very unique.”

As the new director, Primitivo said “addressing the [communities’] current needs will always be the center of [the MultiCultural Center] MCC,” and voiced ideas for new initiatives to engage the campus community, including a proposed “listening tour.”

Primitivo hopes to invite the campus community to join these conversations once plans become more established to cultivate a solid vision for the future of MCC, acting as a liaison to serve community needs and cultivate a sense of belonging for individuals on campus.

“One of my main goals is to connect the work of MCC and where the natural flow is with different entities on campus — who’s doing the good work around equity and social justice and this sense of belonging,” he said.

Primitivo has been advocating for the creation of identity-based spaces in academic communities since his undergraduate career.

Born in the Philippines, Primitivo immigrated to the United States with his family and lived in Seattle. As a first-generation college student, he earned his undergraduate degree in visual communication from Western Washington University (WWU).

Primitivo said he found passion in advocating for visual representation when he pursued a master’s in student affairs in higher education at Colorado State University. Following his graduation, Primitivo held multiple positions working with social justice and diversity initiatives at different college campuses, including the University of St. Thomas and the University of San Diego.

“When I think about my own journey, I just don’t see just ‘work,’ as you know, as most people would call it, or defining this work. I call it my vocation, my calling right and so, as part of my vocation, was just really being on campus, seeing the change, not only in the campus but also my community,” Primitivo said.

“It’s about those values of, you know, equity, social justice and building the sense of belonging that we all need.”