Garnering a crowd of all ages, concertgoers with a penchant for pop flocked to Carly Rae Jepsen’s stop along State Street at The Arlington Theatre. Jepsen sang in Santa Barbara for one night during the So Nice Tour, which covers the United States, Canada, the United Kingdom and Australia. The tour is in support of her new album The Loneliest Time, which was released on Oct. 21, 2022 — a day after her performance at The Arlington Theatre. Jepsen was supported by musician and songwriter Empress Of, who captivated the crowd with lively choreography and an impressive and unique sound. Following the tone set by Empress Of, Jepsen rocked the 2,000-seat theater with her powerful voice, captivating presence and dedicated band. The Daily Nexus captured the night of music up close. 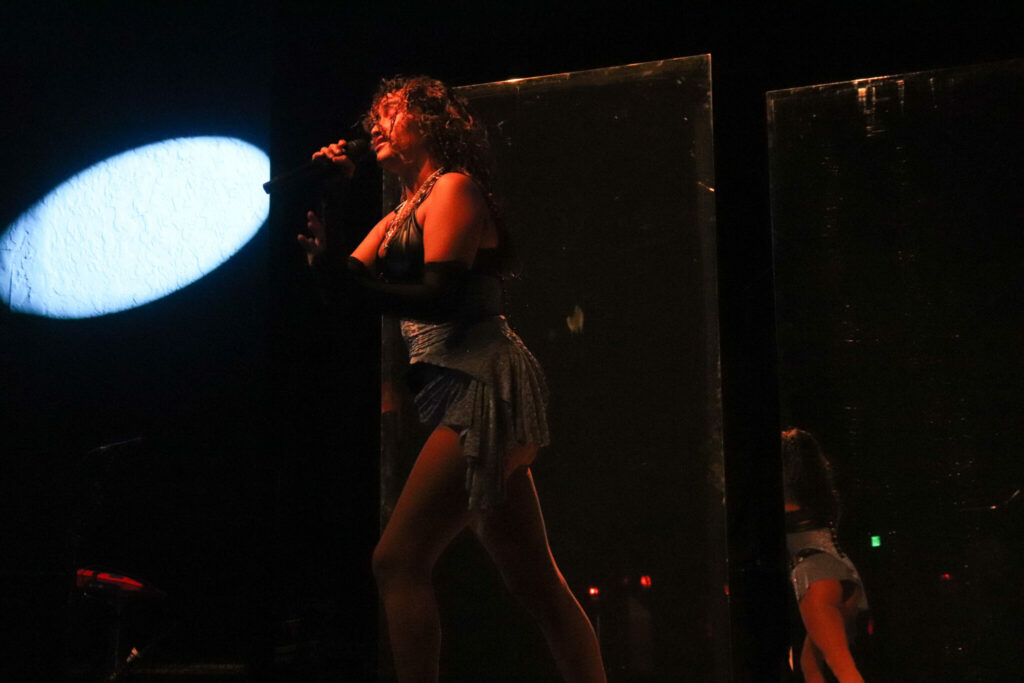 Covered in a warm amber light, Empress Of sings to the crowd. Surrounded by vertical mirrors, she could be seen from every angle. (Liam Goodin / Daily Nexus) 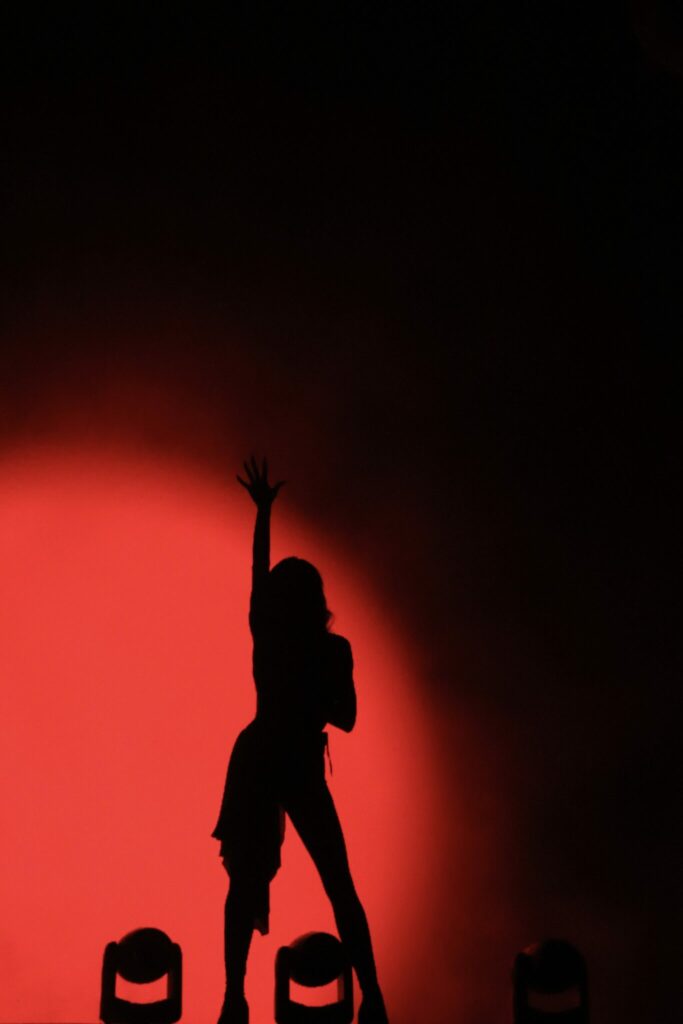 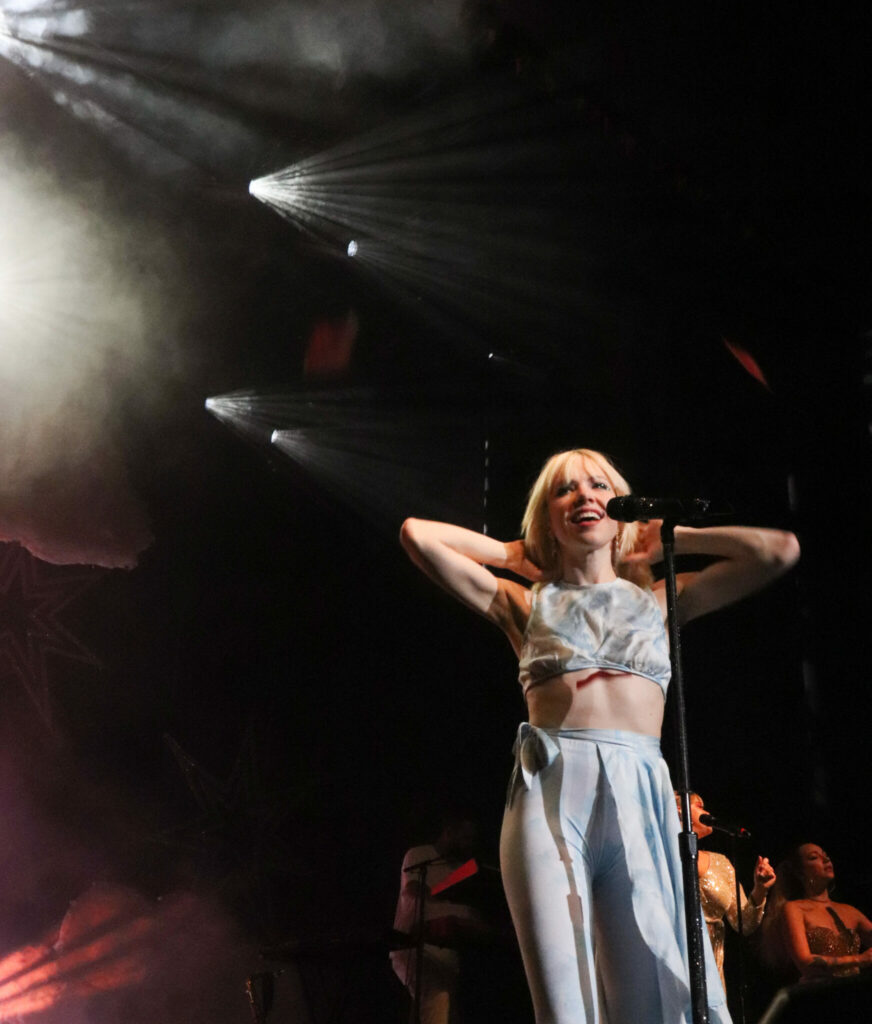 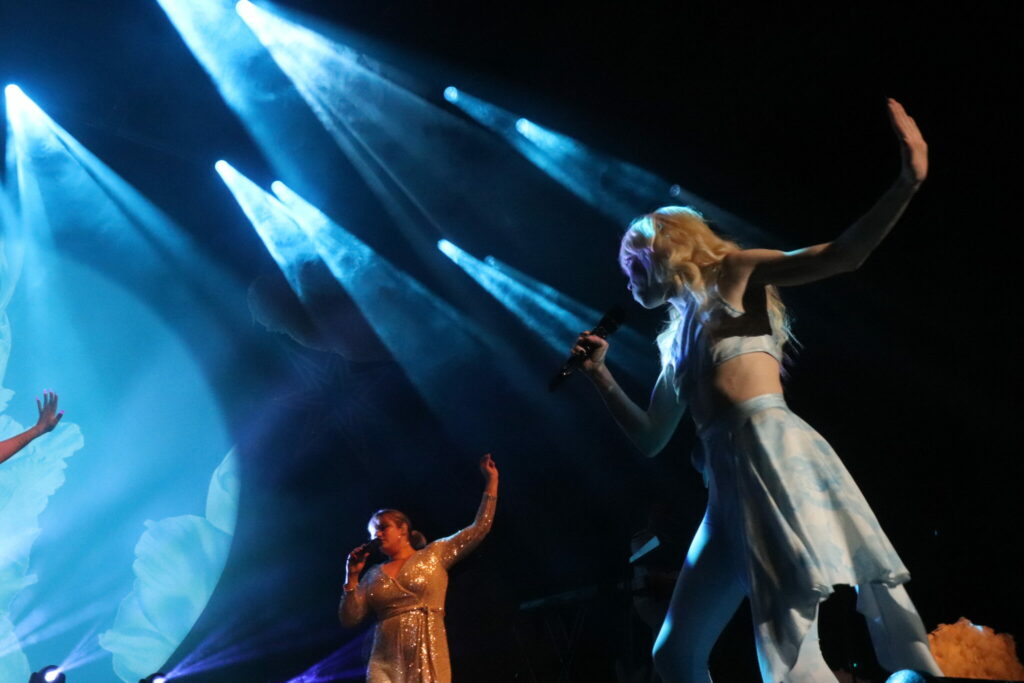 Accented with pale blue lights, Jepsen and a backup singer execute their choreography and turn from the crowd. (Liam Goodin / Daily Nexus) 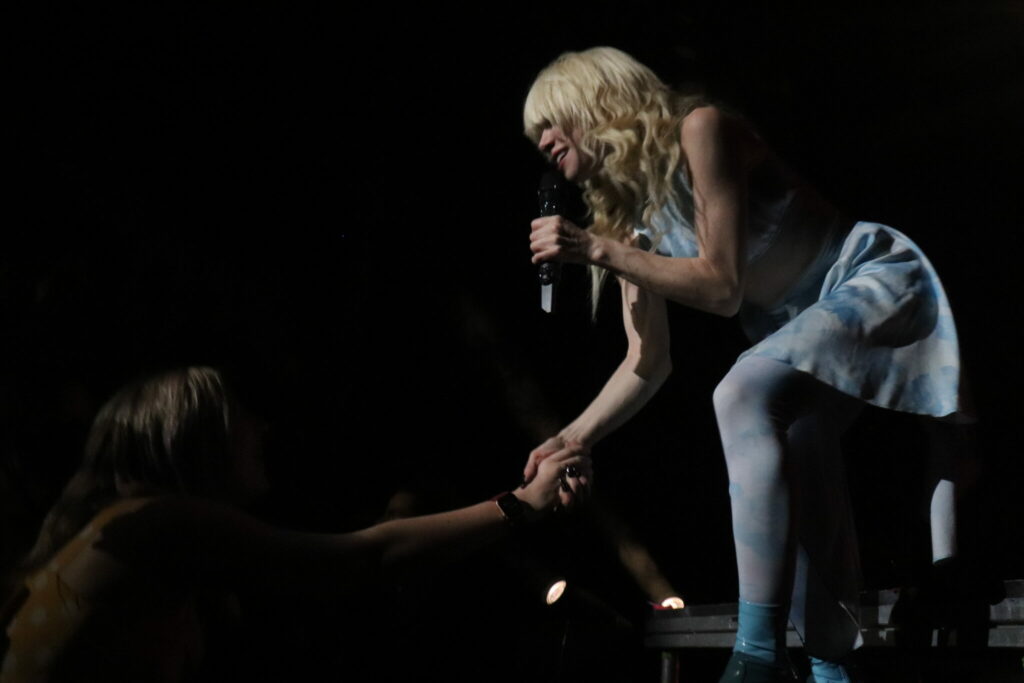 Jepsen reaches out and sings to a fan at the edge of the stage. (Liam Goodin / Daily Nexus) 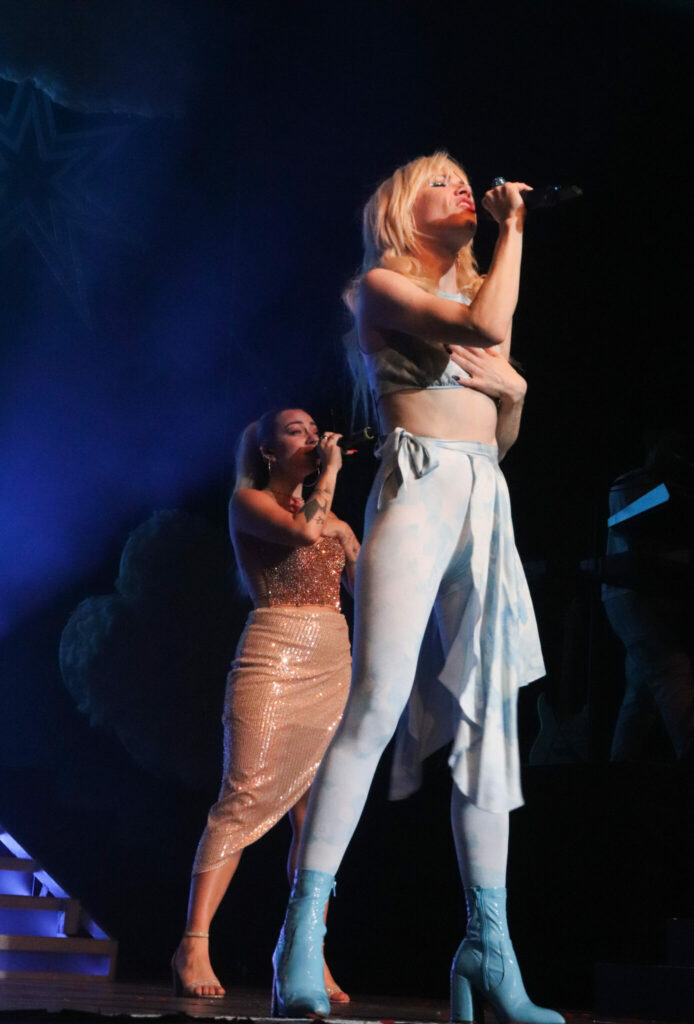 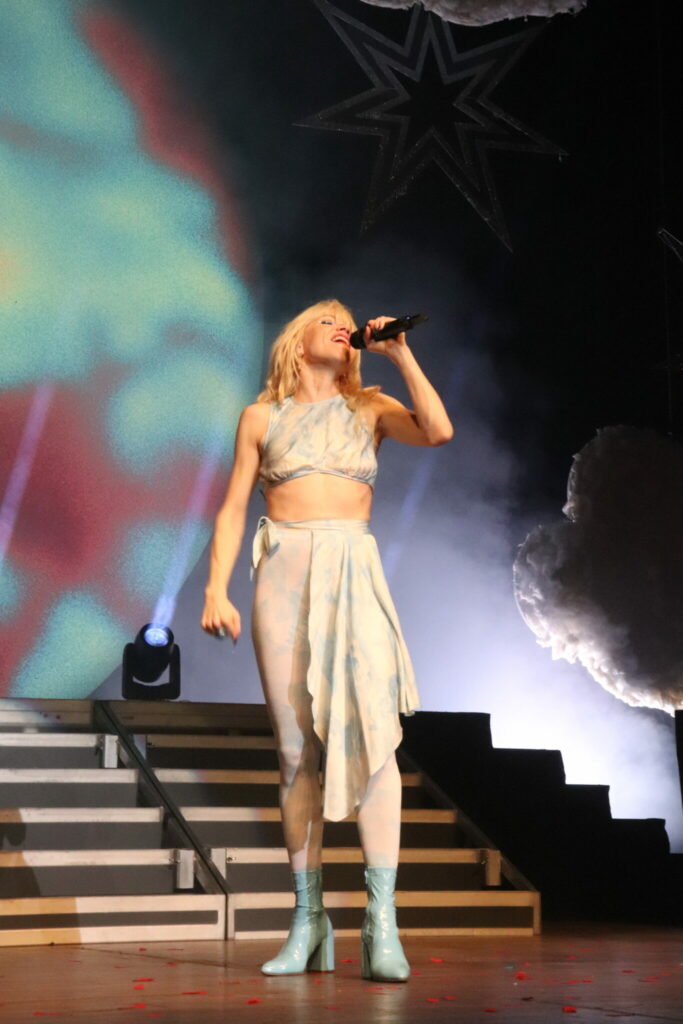 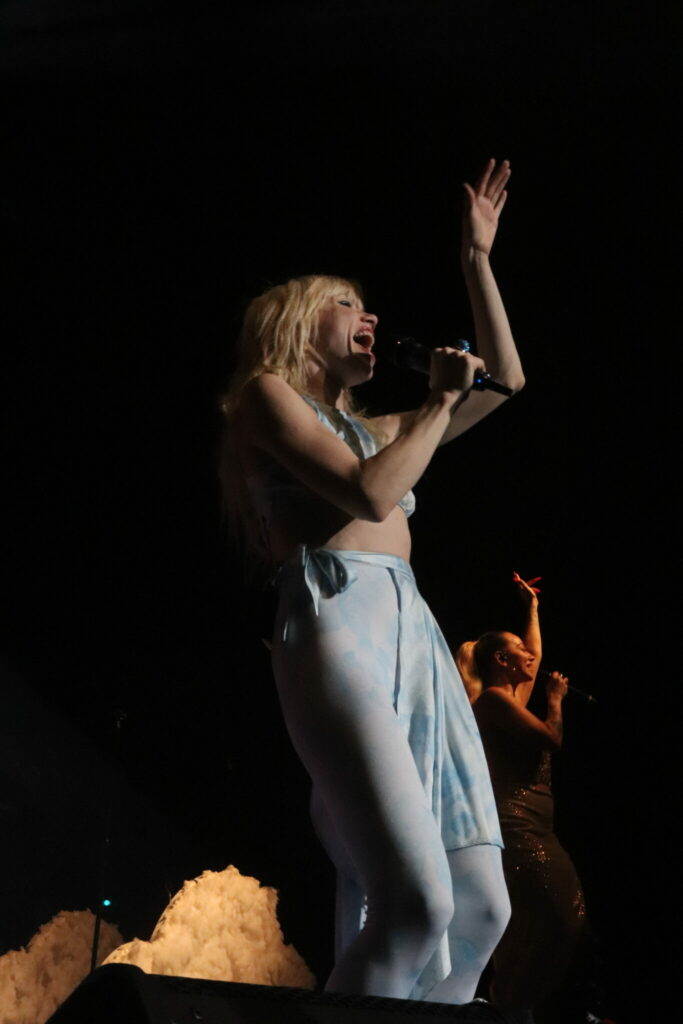 Jepsen belts to the audience while mirroring the choreography of a backup singer. (Liam Goodin / Daily Nexus) 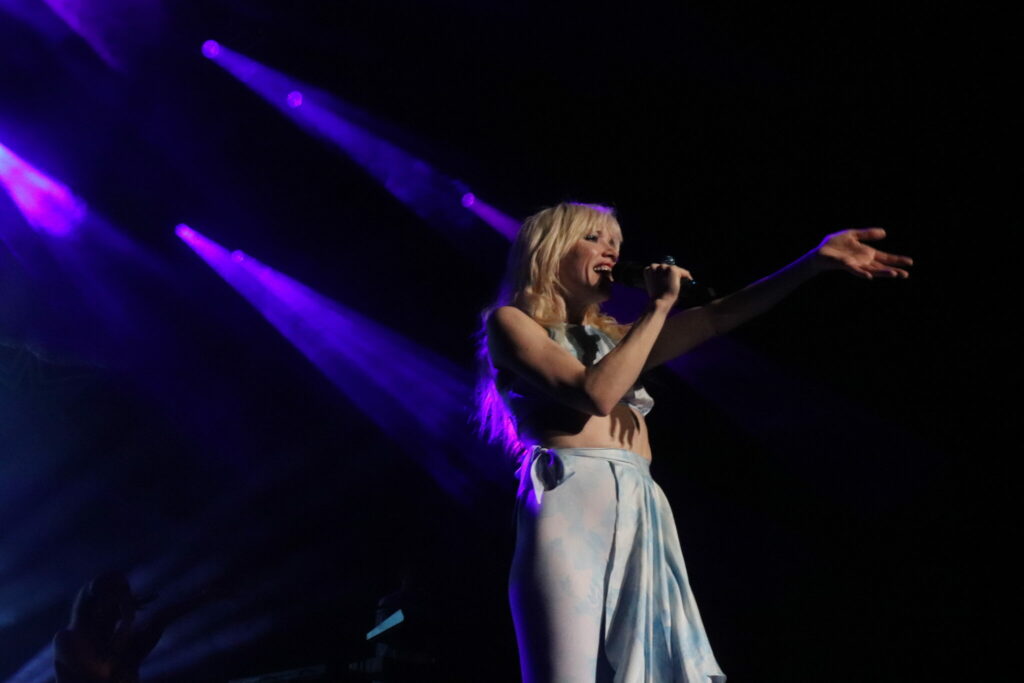 Jepsen gestures to the audience nearing the close of a song. (Liam Goodin / Daily Nexus)

I created $18,000 this month operational on-line from home. i’m an everyday student and entirely art work half-dozen hours a day. “r90> Anyone can resultseasily try this venture from home and earn on-line at the same time.
issue check informed this article… http://takejob24.blogspot.com