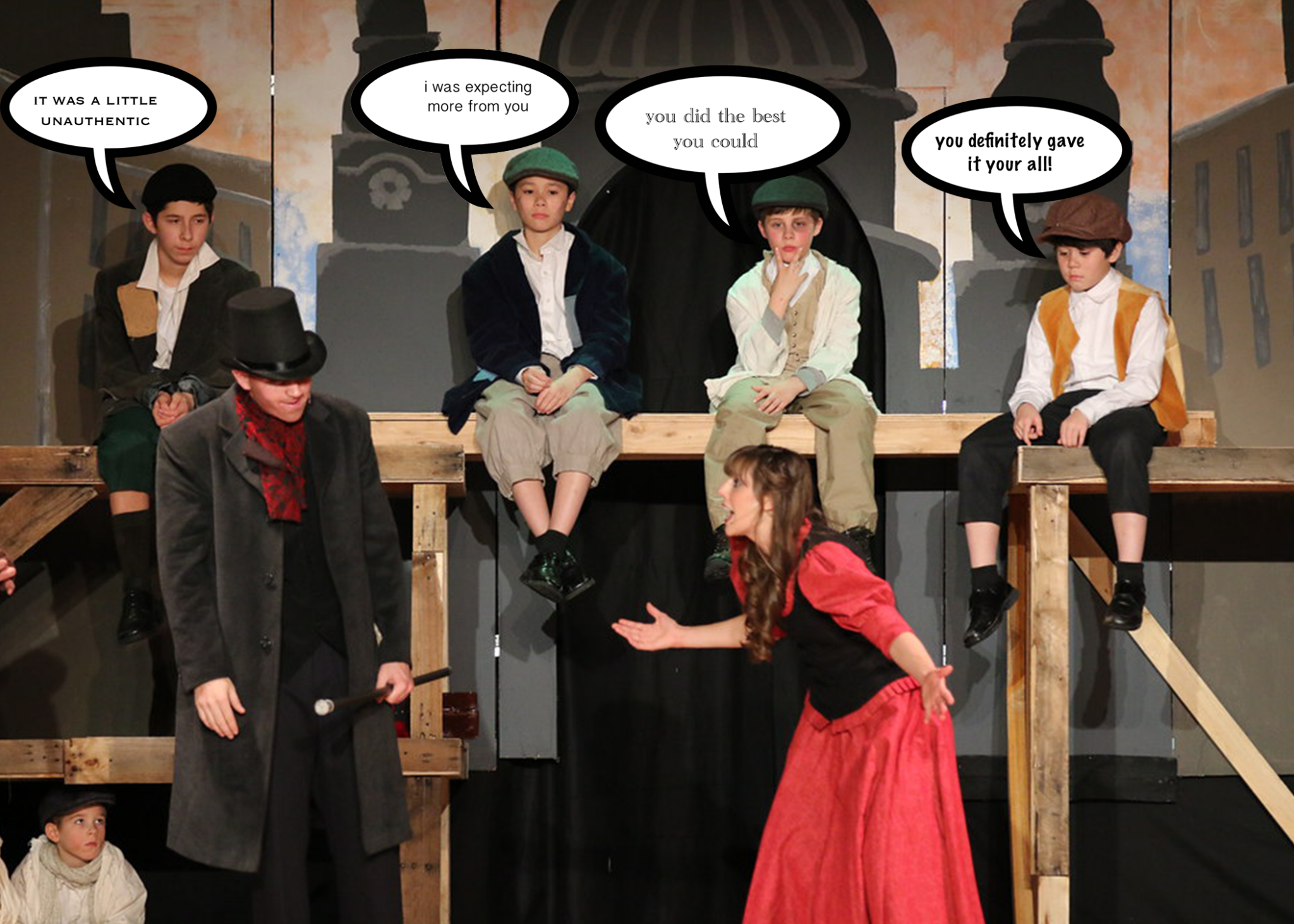 “Acting – or trying to act – in the UCSB theater department has made my praise kink basically insatiable,” whined second-year theater major Peri Former dejectedly. “I literally can’t get into a show for my life because I’m a B.A., and not in the B.F.A., so let’s just say it’s been like the Sahara down there for a while.”

Due to her position as a lowly bachelor of arts student, Former faces an insurmountable barrier to getting off because she can barely get into department productions. But even when she does, gratification is far from reachable. “I got into a show last year as House Worker No. 5, but all I did was move some furniture around … I was an understudy though and had to learn three different parts which was artistically exciting. But after memorizing 300 lines, I wasn’t even listed as an understudy in the playbill. They just spit on me.”

However, Former’s dilemma is not uncommon even for students in the bachelor of fine arts program. “I put everything into my latest role,” said third-year Brooke N. Artiste. “I was expecting some kind of validation for my hard work, but after the show my director just said, ‘You did the best you could’ and, ‘It was a little inauthentic.’” Artiste sighed dejectedly out of sexual frustration, then mumbled, “At this point I should join a convent.”

With praise kinks going unfulfilled in the theater department left and right, the only way to survive is to adapt. At least, this is the method of fourth-year bachelor of arts Lydia Scripts. “I’ve been rejected from the shows so many times that I was Pavlovian-style conditioned into liking it. Now I’m like, ‘Yeah!! Mmmm reject me again! Mmm yeahhhh!’” Scripts moaned with ecstasy. “I have a degradation kink now.”

As made apparent by the abundance of sexual frustration, theater majors must be ready to change to receive any sexual validation or gratification. Come to the department willing to evolve, or never come again.

Migraine Mommy has never felt like this ever. Haha, why would you say that?? Haha.