The University of California and Teamsters Local 2010 union announced a tentative four-year contract agreement on Oct. 3 that will raise wages and improve health benefits if ratified by union members. 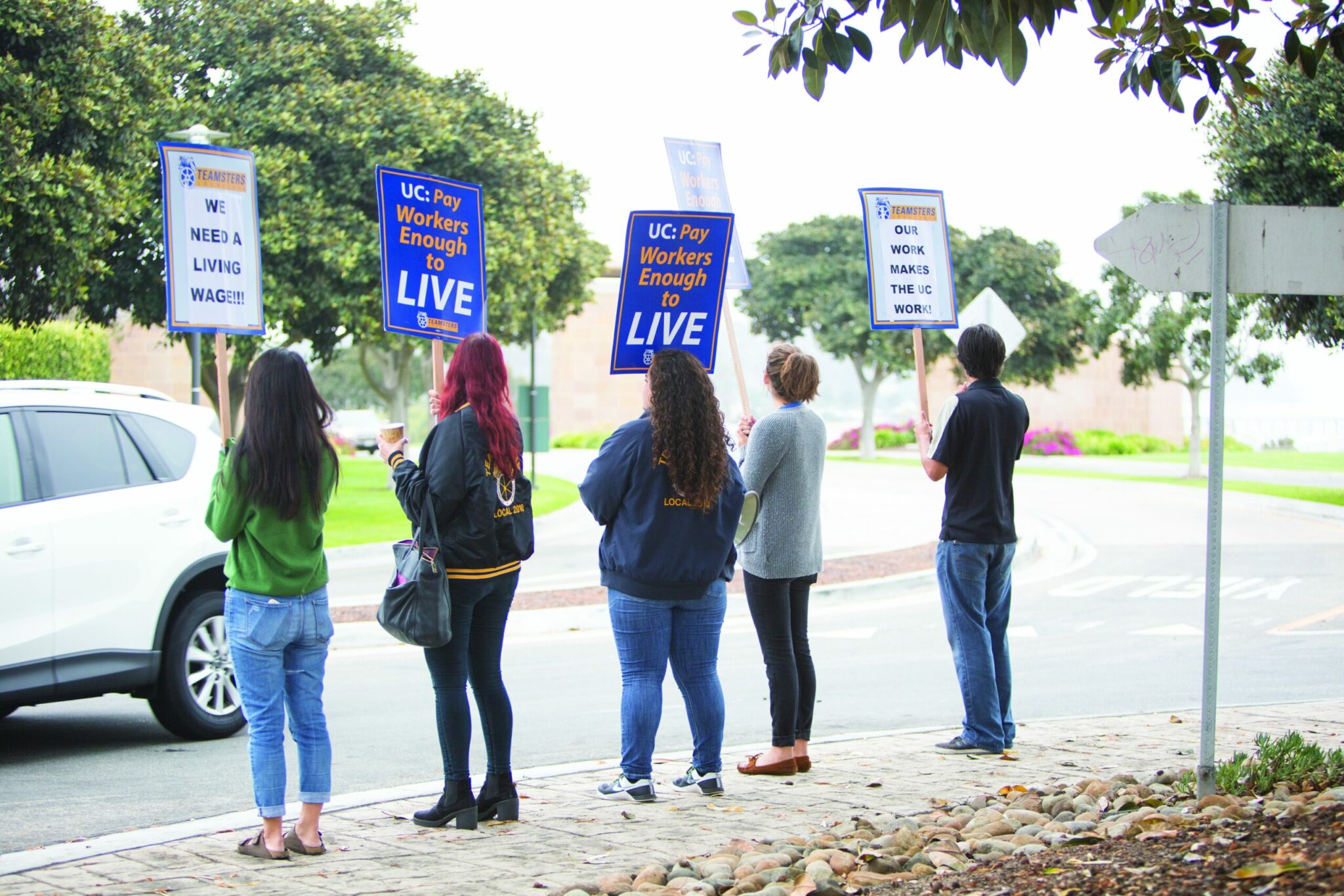 The contract will impact more than 11,000 clerical employers, library assistants and other administrative staff represented by the Teamsters union across the UC.

The contract, described by the union in a Oct. 3 press release as the “strongest-ever” tentative agreement, highlights two key issues — compensation and health benefits.

“It took nearly a year of negotiations and 47 formal bargaining sessions, but we did it and our Bargaining Team unanimously recommends a YES vote in the coming weeks to guarantee the following benefits,” the press release said.

The contract will continue the UC practice of providing compensation with guaranteed multiyear pay increases, according to a press release from the UC Office of the President (UCOP). The increases will occur through annual pay increases — with bargaining unit members receiving annual pay increases that total to 15% over the four-year contract — and through salary progression, which identifies mechanisms to support employee salary advancement according to their classification.

Employee contributions to monthly health insurance premiums will not exceed $25 per member throughout the duration of the contract, the contract stipulates. This agreement is in support of the UC’s mission to provide continued access to healthcare despite rising costs, UCOP said in the press release.

UCOP said it hopes the contract will provide “stability and predictability” for the union members and the UC.

“Our dedicated colleagues play a vital role in UC’s delivery of world-class service to students, patients, faculty, staff and the public at large,” UCOP Executive Director of Labor Relations Letitia Silas said in the press release.

UCOP added that it hopes to forge more collaborative relations with Teamsters and hopes this contract sets a precedent for negotiations with other unions in the future.

“We thank the Teamsters for their partnership and collaboration to produce a contract that recognizes these employees’ many contributions and their commitment and resilience over the past two and a half years throughout the COVID-19 pandemic,” Stilas said.