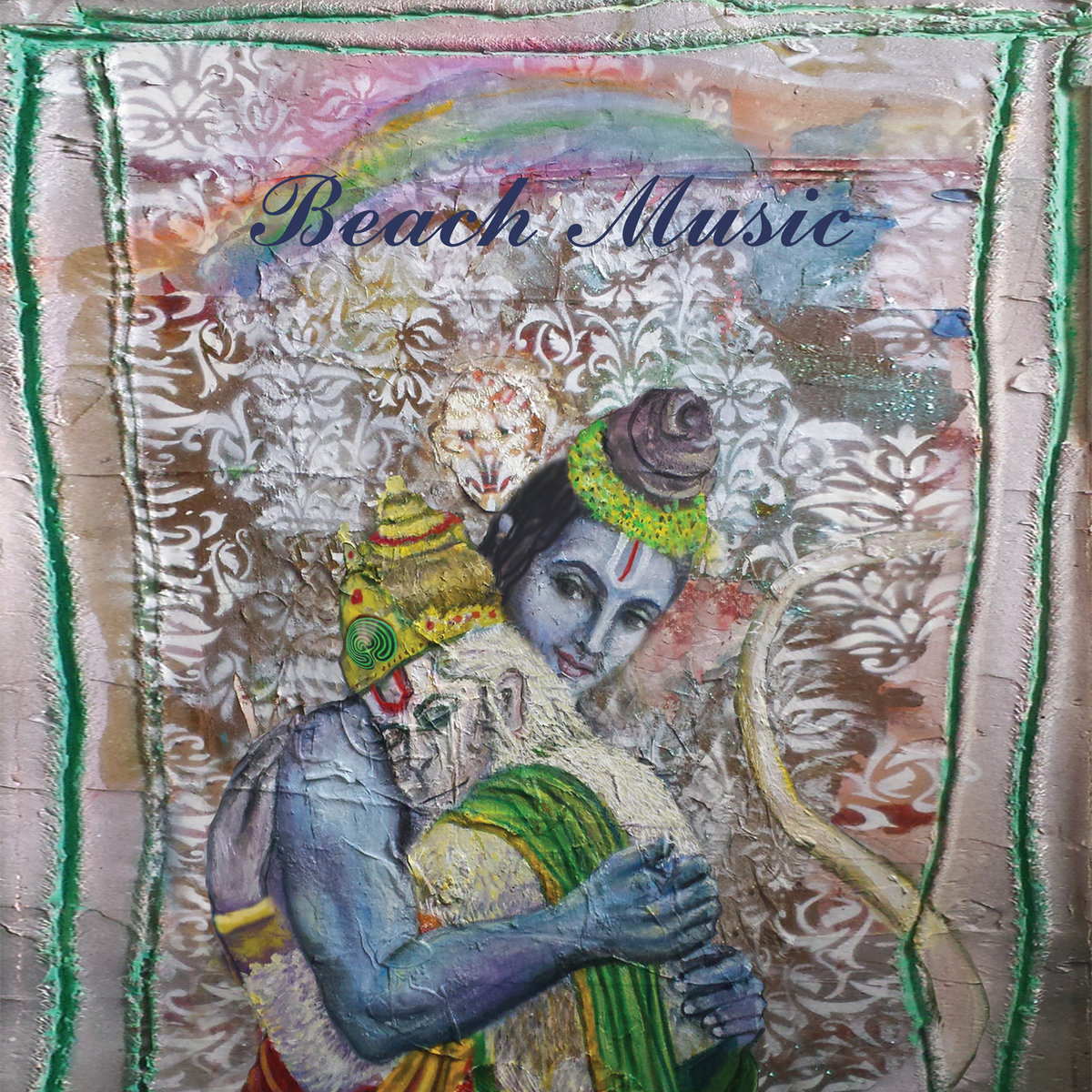 From muffled screaming to harsh drum instrumentals, Alex G’s 2015 album “Beach Music” challenges the ‘sad’ album archetype by taking its listeners through a sort of auditory haunted house — all the while begging for your trust. Having four successful studio albums under his belt, not to mention his handful of unreleased albums, “Beach Music” was somewhat of a big risk for Alex G. As Pat Healy wrote for Pitchfork, “Complicated arrangements and gorgeous melodies reveal themselves to you as rewards for your patience. Over time, even the alien voices begin to sound natural, even inviting.” Healy couldn’t have said it better: “Beach Music” requires you as the listener to be patient, to hear Alex G out. Let Alex G lead you through this harrowing emotional journey, and by the end, you will have hopefully gained closure.

The album’s opening track, “Intro,” features vocals from Alex G’s sister Rachel Giannascoli. “Intro” seeps perfectly into the second track “Bug,” arguably one of the strongest off the whole album. Many speculate that Alex G is referencing a toxic relationship between a son and father in “Bug.” Alex G sings, “You know I love you back, kid / But I skid / I never knew ya / A yes man / You know I got your back, kid / But I fib.” This set of lines sounds like a conversation between father and son. Despite the loving words his father shares, the child does not believe anything he says. The opening track’s feature from Alex G’s sister solidifies this speculation – the child’s family life is in turmoil, and the listener is now in it for the long run.

The child cannot trust anyone anymore. Alex G sings, “Find what you’ve been missing / Between the thorn and you / Twist until you’re itching / Beg me to come through / Out he goes” in the next track, “Thorns.” Many would assume that since the child has been poorly treated and is no longer able to trust those who supposedly love him that he would obviously not keep trying to win back someone’s attention. But what else is left to do when you lose all sense of security and comfort that once kept you going in life?

The album’s fourth track, “Kicker,” features lyrics such as, “First flight / Into white light / Pull the trigger love at first bite.” Love is a terrifying thing, especially when you struggle with trust like this child does. To pull the trigger on love means to put every ounce of your being into the hands of someone who hopefully won’t take advantage of that. This idea of forcing intimacy with someone you have convinced yourself that you can trust comes to life on the next song, “Salt.” Alex G sings, “I’m happy / Into your bedroom / I’m watching your backside / I’m trying / Out through my window / I’m deeper all the time / Did you hear what I said?”

By the album’s sixth song, it becomes obvious that the once oblivious child has now gained an unnerving awareness that even those he loves deeply can so quickly and easily treat him like dirt. This aforementioned “child” can be interpreted however you see fit. Oftentimes I feel this sense of ignorance in the romantic sphere of my life – I feel, quite literally, like a child. I have unknowingly and unavoidably continued to approach love the same way I did when I was in middle school. I offer up so much of myself and put all of my love and care into someone I shouldn’t ultimately be trusting. In “Look Out,” Alex G sings, “When I say, ‘Look out for him’ / What I really mean to say is / ‘Look out for me.’” Maybe the child just needed someone to look out for them all along.

In “Brite Boy,” Alex G begs his love to come back to him. “Bright boy I can help you / If you let me take your hand,” sings Alex G. It’s hard to just let someone go, to let go of the love that once was. The album’s eighth track, “In Love,” features some of the most vulnerable vocals from Alex G to date. He sings, “Foolish until / I came to / On an evening with you / Is it living a lie.” In an interview with Consequence, Alex G explains that, “On ‘In Love’, that’s the piano song, I wanted the texture to be smokey, like bar-room, kind of lonely texture, like a David Lynch movie or something.”

“Beach Music” continues with the instrumental track “Walk,” which then bleeds gracefully into the following track, “Mud.” Alex G sings, “I know something you don’t know / I know why you’re on the phone / Late night when you’re feeling low.” Having to face the reality of dwindling attraction between oneself and the one they love is one of the most painful things a human can ever experience. The following track, “Ready,” is my personal favorite off the album. Alex G sings, “You could stay or maybe you’ll leave / Doesn’t make a difference to me.” At this moment on the album, the child has fully recognized that the love that once was is no longer there and that trust is no longer possible with this person.

The second-to-last track, “Station,” posits the child as a self-sufficient being — one who can reflect on past affection without falling apart on the spot, but only if his past love avoids eye contact, quite possibly the most intimate human gesture. Seems like the bare minimum, but looking deeply into the eyes of someone you love is quite the depressing experience when the person you are looking at sees nothing in you anymore. As Alex G sings, “I got lovers and I got friends / Got everything I need to meet the ends / Please don’t look me in the eye / If you do I think I might cry.”

The final track, “Snot,” is the perfect closer to this album. The lyrics on this track prove just how much the child has grown throughout this whole process. Recognizing that love did indeed exist at one point in time but then being able to reconcile with the fact that trust no longer exists is the turning point for the child. He is not going to turn back and crawl back to the “love” that treated him horribly. Alex G sings, “I saw you / Sparkling / And squirming / Under him / I know now / What’s right and wrong / And I know when / To turn that off.”

“Beach Music” is a safe album for me, one I turn to in moments of romantic desperation. This album has been there for me in dire times when it felt like trust could never be achieved again. I think that it’s entirely possible to still have love in your heart for someone who has done you wrong, but in order to do so, you have to fully recognize their faults. Most importantly, “Beach Music” reinforces the idea that once trust is broken, the relationship is broken.