The researcher charged with felony child pornography possession in July continued to hold his position at UC Santa Barbara’s Vision and Image Understanding Lab and worked with students for months after his arrest, according to documents obtained by the Nexus. 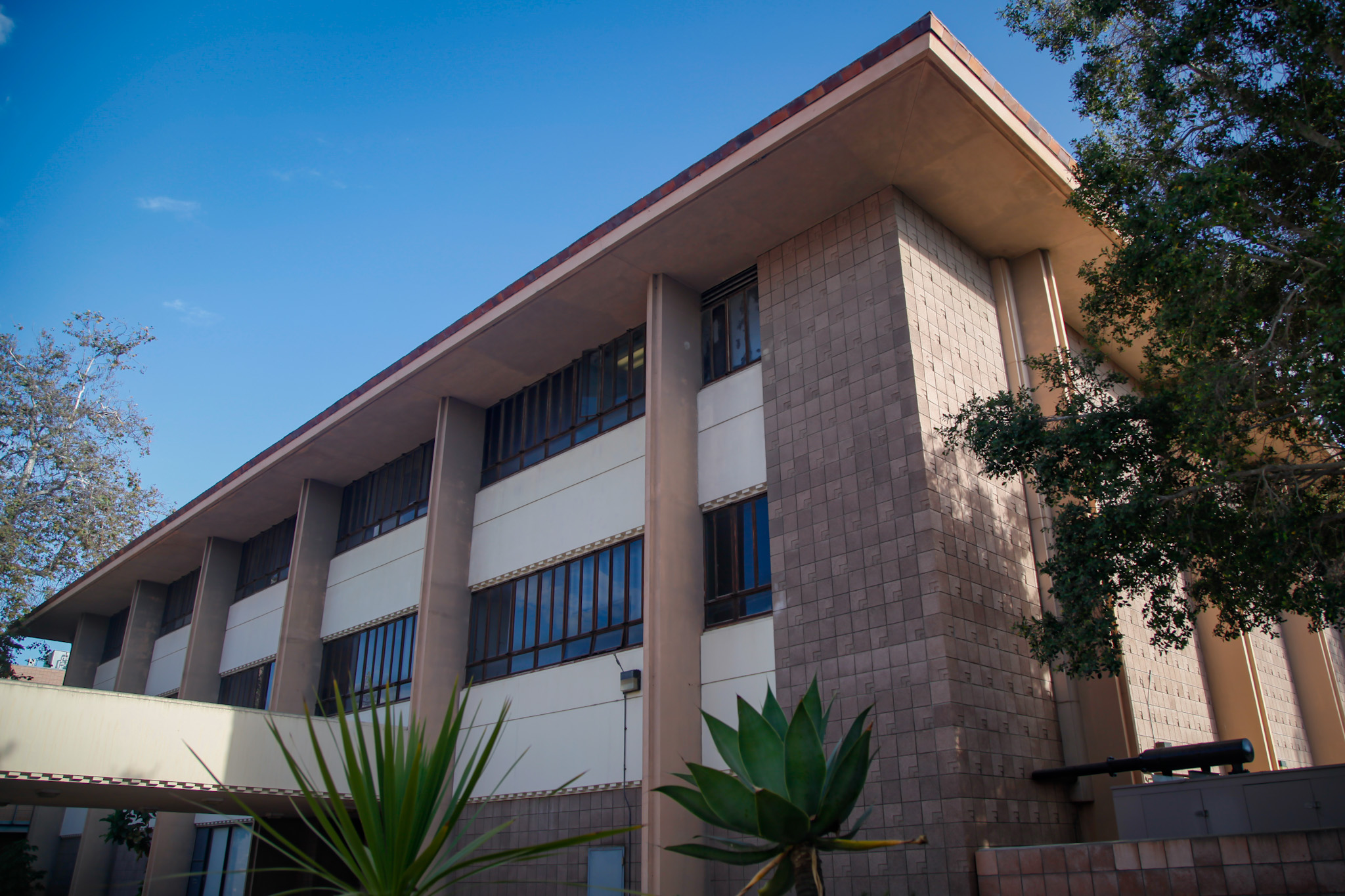 In the months following his arrest the researcher continued his work in the Vision and Image Understanding Lab. Mark Alfred / Daily Nexus

Matthew Peterson, the researcher, recently pleaded not guilty to the charges, the district attorney told the Santa Barbara Independent.

Matthew Peterson, the researcher, was banned from campus and placed on leave from his job at the university nearly three months after the UCSB Police Department and Santa Barbara County Sheriff’s Office reported finding child sex abuse material on his work laptop, prompting his arrest in Carpinteria.

In the months following the arrest, Peterson continued his work with student researchers in the Vision and Image Understanding (VIU) Lab preparing for fall quarter research, emails obtained by the Nexus confirmed.

The university was aware of the charges against Peterson and followed the UC Sexual Violence and Sexual Harassment Policy and associated procedures in responding, according to UCSB Media Relations Manager Kiki Reyes, but took no action that impeded his work with students for nearly three months.

Peterson sent a Sept. 21 email to a group of student researchers, wishing them a happy fall and asking to lay out the group’s plan for the quarter’s research.

“Hi all, A happy Fall and the beginning of a new academic year to everybody,” read one email sent by Peterson to a group of students that was obtained by the Nexus from an anonymous source. “For those enrolled or volunteering, I’d like to hold a group meeting to lay out our plan for the quarter and get everybody either back in the flow or up-to-speed.”

One day later, the Nexus reported about his felony charge on Sept. 22, at which point Reyes told the Nexus that Peterson “remained employed at the university.”

Less than five hours after Nexus reporting was published online, Reyes informed the Nexus that Peterson had been banned from campus and placed on leave, although she declined to state the specific date or time administration took that action.

In a later email sent on Sept. 27, Reyes said that new information about the allegations against Peterson allowed the university to issue him a campus exclusion.

“Recently, the University was provided with the necessary and critical information related to the allegation that allowed it to place a researcher on administrative leave and issue a campus exclusion consistent with UC policies and union contracts,” she said. “The University is fully cooperating with law enforcement on their investigation process while continuing with our own internal investigation.”

A student who had worked with Peterson said they felt disappointed by the lack of transparency in the workplace.

“I do believe that the VIU Lab needs some correction, both in part of administration and staff. A greater amount of transparency needs to be shared with all employees,” the student said.

Reyes told the Nexus that the university will continue to strive for the best practices regarding its responses to similar situations.

“The University is continually reviewing its internal processes to determine if there are ways to improve responses within the existing legal and policy restraints,” she said.

This article has been updated to include Peterson’s not-guilty plea.