UC Santa Barbara postdoctoral researcher Mariya Romanova’s hometown Kharkiv was one of the first cities to be targeted during the Russian invasion of Ukraine in early 2022, leaving her family and thousands of others in peril. She recalled feeling shocked and helpless as she watched the subsequent news coverage of the destruction that followed throughout the nation. 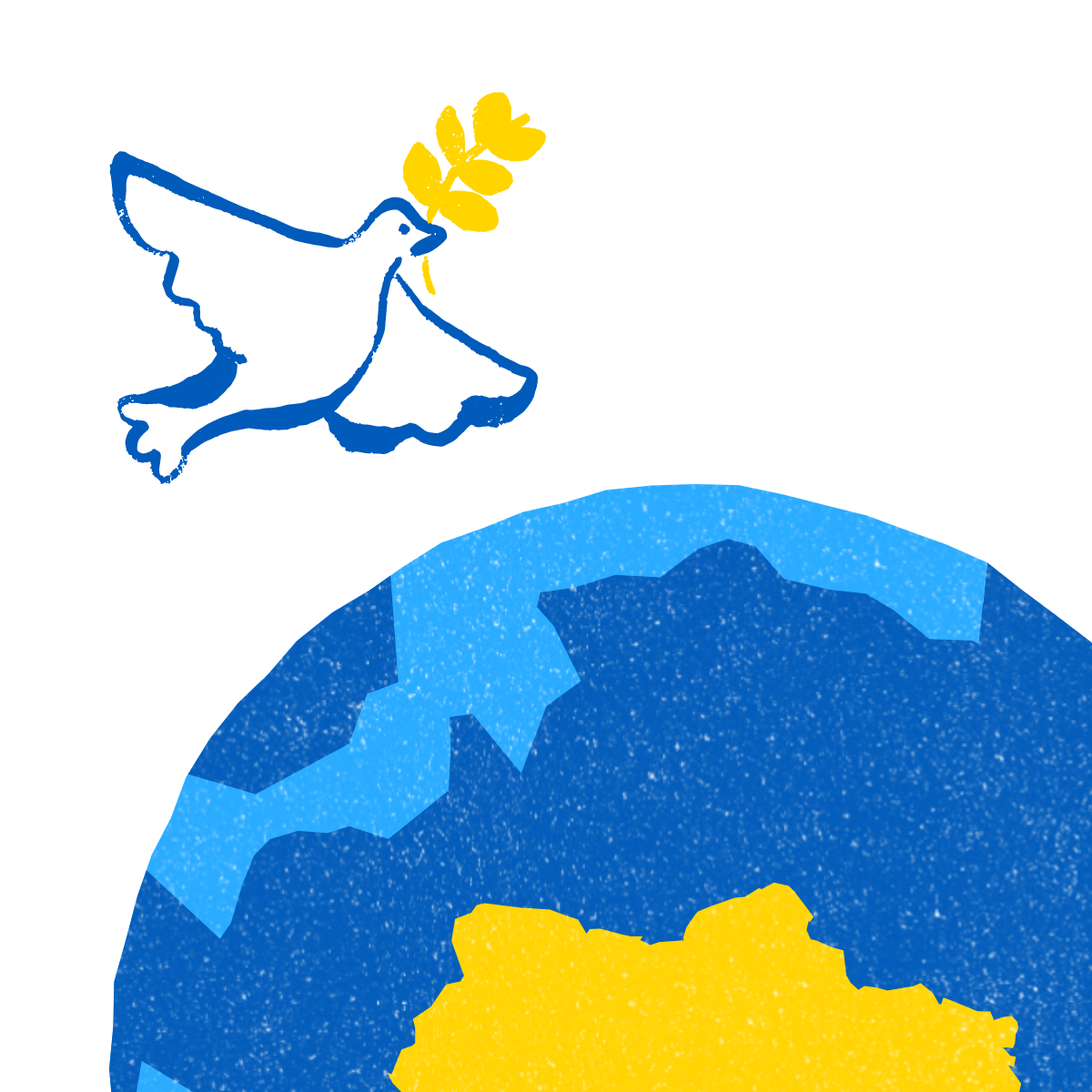 Their most recent fundraiser was a School Supply Drive for children in Ukraine, which provided essential back-to-school supply kits for kids in Kharkiv. Daniela Gomez / Daily Nexus

She wasn’t the only one who felt powerless in the situation. At the American Physical Society conference in March, Romanova met a number of other scholars with family and friends in Ukraine, wishing they could do more to help.

“I met many Ukrainians who were just like me — shocked by the situation — and we felt helpless, guilty that we were far away from home,” Romanova said. “We couldn’t actually be there and help them in person, so we decided to be one to do something for Ukraine.”

Together, Romanova and her colleagues formed Scholars for Ukraine, a non-profit group of Russian and Ukrainian scholars from universities across the U.S. that provides humanitarian aid to those on the frontlines of war affected areas in Ukraine. Each member has a close personal connection with someone who stayed in the country to volunteer and help with the organization’s efforts.

These groups have played a vital role in providing assistance during the war due to the locality of their position, according to Romanova, that allowed them to provide near-immediate services to the active areas in conflict.

“This is specifically humanitarian aid by small organizations at places that are really hard to reach. They’re really on the frontline,” Romanova said. “This is kind of the niche we are feeling because large organizations are there obviously, but they’re not always [able to] quickly deliver at the frontline.”

Over the summer, Scholars for Ukraine was able to raise $12,000, according to Romanova. The funds were evenly distributed between the volunteer groups, which supplied families with groceries, donated to hospitals and provided medical supplies.

Their most recent fundraiser was a School Supply Drive for children in Ukraine, which provided essential back-to-school supply kits for kids in Kharkiv, including backpacks, notebooks and pencils.

“When you have to choose between to buy bread or to buy a notebook for your child, obviously when you’re surviving, the priority is not learning,” Romanova said. “As scholars, we believe that education is important even when the war is going on.”

The fundraiser lasted from Sept. 1-14 and raised over $4,000 for this effort — the equivalent of over 150 supply kits for children.

The organization’s next project hopes to provide assistance to refugees  currently fleeing from the Donetsk Oblast, the most active area of the war, with backpacks of basic necessities like blankets, flashlights and hygienic products. According to Romanova, around 20 families arrive in the city of Dnipro from the Donetsk region daily with nearly nothing in possession.

“The backpack will include [basic necessities] for people who are leaving their house with nothing on their hands,” Romanova said. “You just take these people, and you need to feed them for several days until they arrive to their destination.”

For as long as the war persists, Scholars for Ukraine will continue their efforts to provide aid and increase outreach to keep others informed of the events in Ukraine. Romanova, being the only representative involved with the organization at UCSB, said it can be difficult to constantly remind people of these tragedies, especially when they’re so far detached from the events. However, for those in areas of aggression, it’s become a part of their everyday lives.