As the new NFL season is approaching, a new crop of fantasy football players are anxiously awaiting to see how their rosters do each Sunday. Fantasy football, for those who haven’t played, is a game involving drafting a fantasy roster of NFL players with the goal of maximizing points to ensure your team wins each week against opponents in your fantasy league. 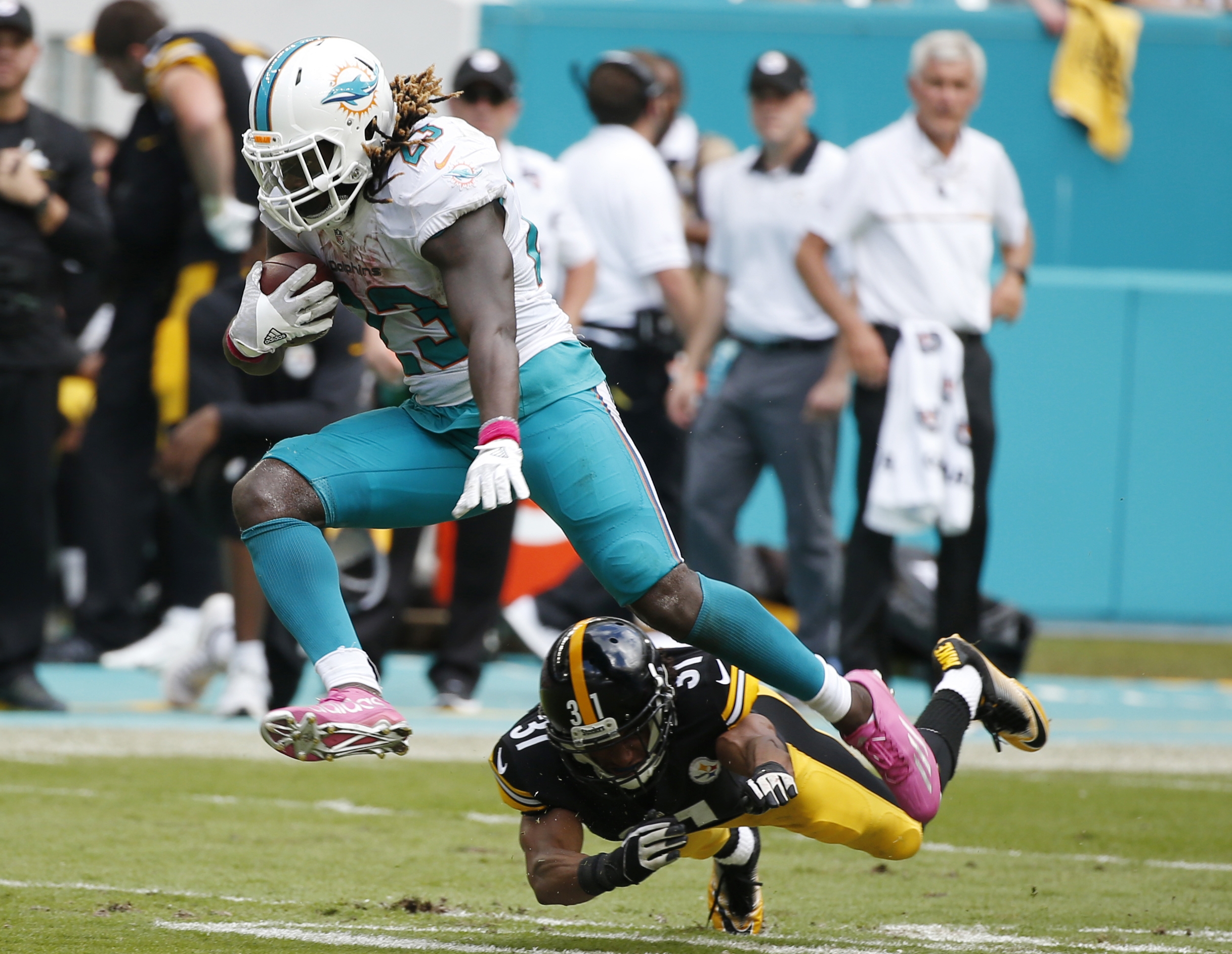 Each year there are hundreds of analysts that release their own personal rankings and strategies that go into drafting the best possible team. Of course everyone wants the best players on their fantasy teams, but some strategists have begun to consider less popular players that they believe will prove successful.

At the running back position, ESPN Fantasy Football ranks J.K. Dobbins of the Baltimore Ravens as their No. 18 best running back by fantasy point projections. Although he is coming off a torn ACL, there are benefits to drafting him. For example, Dobbins will not have to split carries with the Ravens’ backup running back, Gus Edwards, as he will be rehabbing from his injury for the start of the season. The Ravens have also gotten healthier in the offseason, picking up their number one weapon, Lamar Jackson, who should take much of the focus away from Dobbins.

Another running back getting overlooked is the New York Giants’ star back, Saquon Barkley. Although injuries have been a concern for Barkley over the years, he is still only 25 years old and is primed for a monster season if he remains healthy. Not to mention, the Giants have restricted their offensive line after drafting offensive tackle Evan Neal in the first round out of the University of Alabama.

Philadelphia Eagles’ quarterback Jalen Hurts is not getting the love he deserves being ranked as the sixth-best fantasy quarterback. After outscoring a majority of the quarterbacks last season in fantasy, Hurts added another weapon to the Eagles’ receiver core that now consists of A.J. Brown, DeVonta Smith and Dallas Goedert.

Miami Dolphins’ Tua Tagovailoa ranks No. 17 in the quarterback rankings, which is notable due to the additions the team has made by acquiring Tyreek Hill. The shaky numbers shouldn’t be of concern since the team has undergone a complete rebuild; Tagovailoa’s improved passing displays in the Dolphins training camp.

Moving on to the tight ends, Cole Kmet of the Chicago Bears is one to look out for this season. Sure, Darnell Mooney will take a majority of the receptions and yards for the Bears with Kmet, but at the end of the day, Kmet is the second-best option. Although the Bears don’t project to be the most sure-fire team this season, it is worth noting their bad offensive line that may force Justin Fields to rely on his arm strength.

Lastly, don’t draft any kickers or defenses in the fantasy leagues, as it will just dig at the draft picks. Those picks should instead be used on potential backup running backs in case of injury, which is common amongst running backs.

In order to win fantasy football year in and year out, it comes down to a good draft, waiver wire moves and a little bit of luck for the players to stay healthy.

A version of this article appeared on p. 12 of the August 25, 2022 print edition of the Daily Nexus.