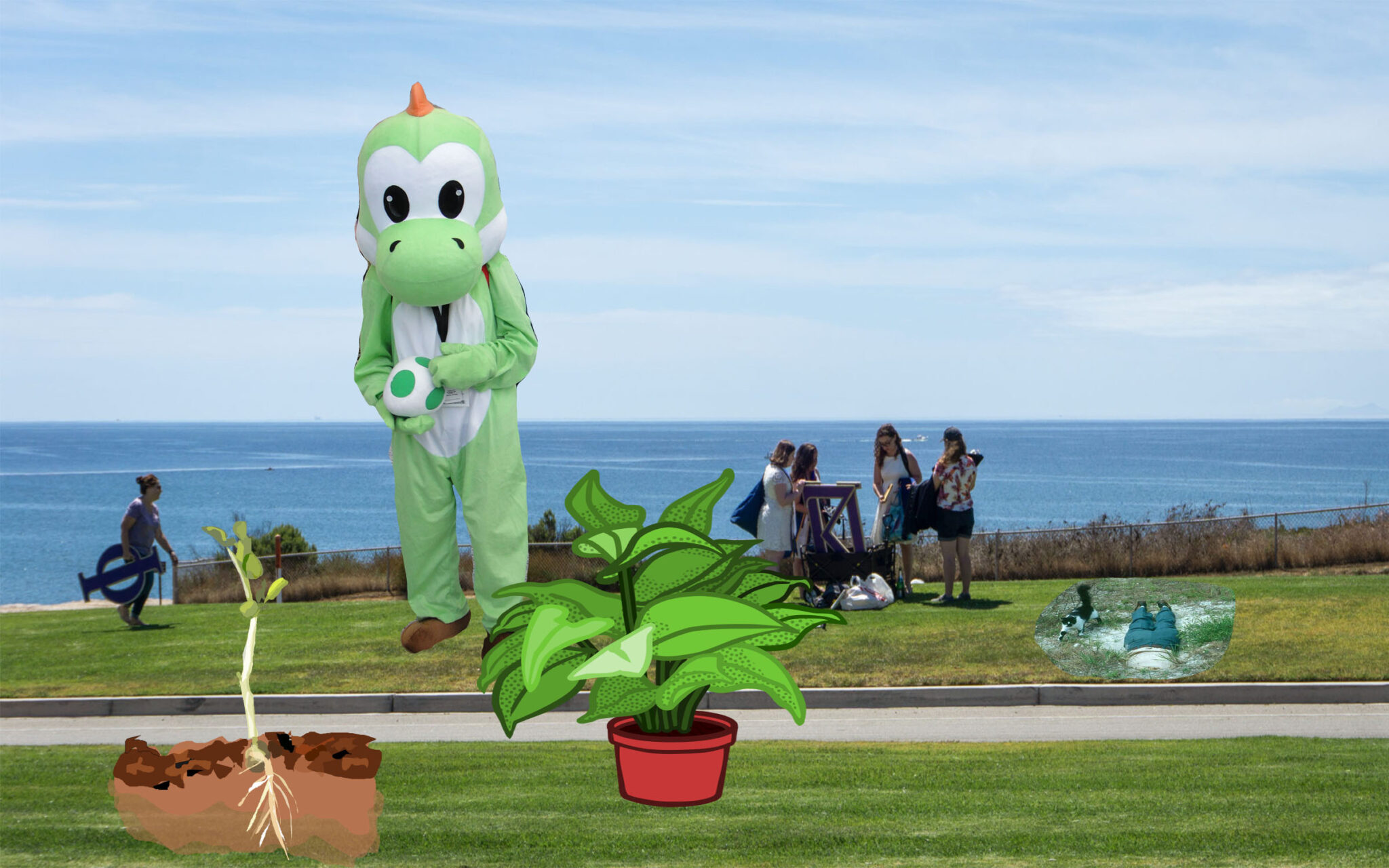 In their latest attempt to be greener than grass, the organization Greeks Go Green took it to the next level by becoming as physically close to becoming the grass as possible, with the help of a little friend called contraband. A never-been-done-before event, which they made sure to explicitly detail as “not hazing” and “conducted by participants according to their own free will,” Greeks Go Green took part in an event of true sisterhood where they collectively attempted to reach a level of high called “greening out.”

Becoming every gay person’s favorite color was a task unmatched by the history of homosexuality, despite numerous failed attempts by the community of slay to physically appear identical to the Green Giant. However, obscene amounts of alcohol consumption in 10-minute time frames have left these sorority girls prepared to face any challenge. They arrived at the event which was held at some girl’s house by the dozens. Sporting everything from monochrome green outfits to Yoshi costumes and frog onesies, these girls were all but oozing the color from their well-maintained pores. Each girl patiently waited for their turn to rip from organizer Katie Kusch’s massive 10-foot crystal bong. Soon, the entire room was filled with enough hacking and coughing that could have disturbed the slumber of 500 goats. For a period of about 15 minutes, there was peace and harmony shared between the girls, each taking in the presence of each other’s company and consuming sizable amounts of non-dairy Ben & Jerry’s. Then, the good ganja stashed in the bowl of Katie’s bong hit harder than a well-deserved glass of water. Chaos descended upon the house of girlies.

Reports detail information of the chillest girls being hyper-focused on a YouTube video showing trees with soft jazz tunes played on a loop. In the kitchen area, Costco-sized bags of spinach had been opened everywhere, creating a nice blanket for those who had chosen to burrow beneath the leaves and sleep it off. One girl, who took the greening particularly badly, believed she had transcended physical boundaries of flesh and had astro-projected her soul to combine with that of a leaf. She climbed into a tree in a nearby park to join her family of fellow leaves and refused to leave them behind until a paramedic picked a leaf off and told her that she had to come with them to rush her fourth cousin, Leaf #434, to the hospital.

Meel F. Lover prefers her contraband with a side of anarchy.