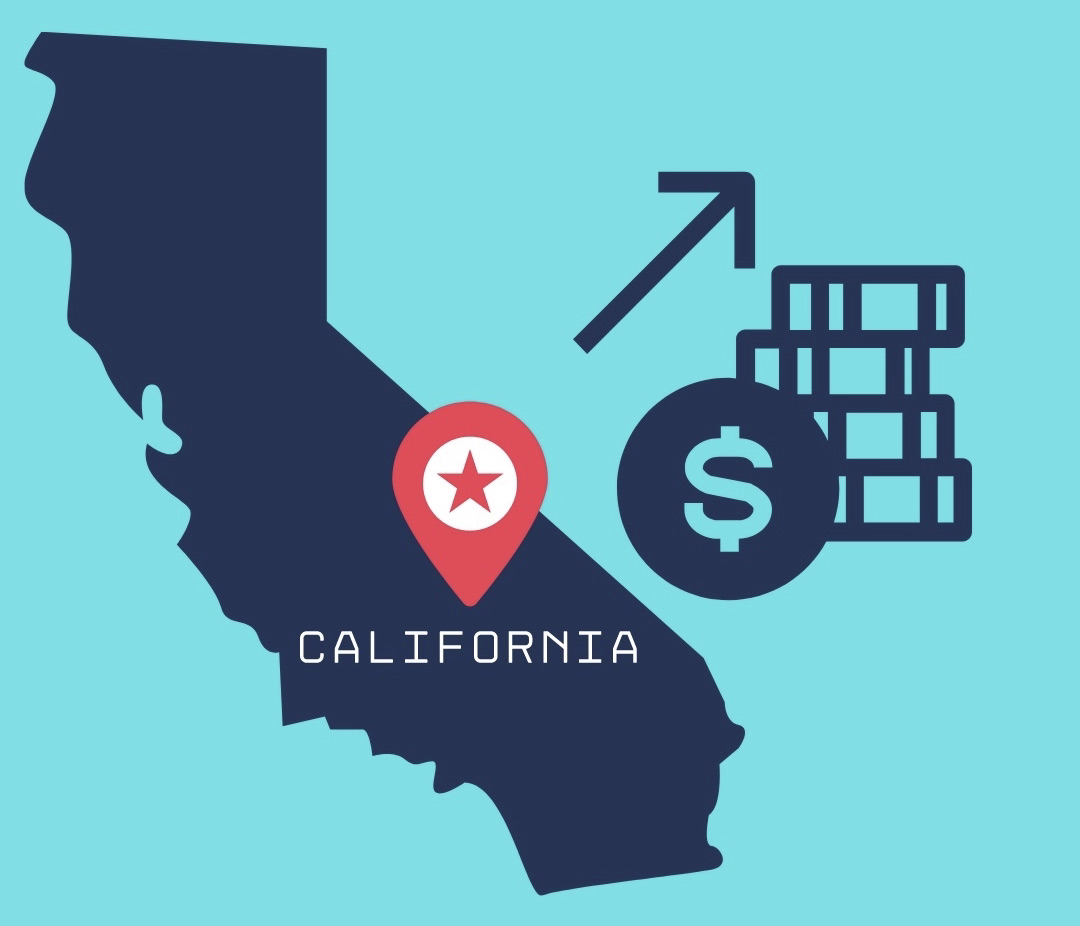 The most significant addition for the UC in the new budget — which was first proposed in January — is a $307.3 million increase in the UC’s ongoing general fund. Of this funding, $200.5 million will be provided over the course of five years to “support University costs” and $98.8 million will be used to support enrollment of California resident students.

UC President Michael V. Drake issued a statement in support of the budget, following its approval.

“The University offers its deepest thanks to the Legislature and Gov. Newsom for their work in support of UC’s mission,” Drake said. “This budget is a testament to their belief in the University of California’s tremendous impact and vital role in helping shape California’s future.”

I have made $100 every hour in one day.That was my ideal day in my life and my boss was very content with me..CNN is additionally intrigued from my work and is very happy..check further subtleties by open the underneath site..
Go to this link…………… https://www.WORKSCLICK.Com