The Daily Nexus
Nexustentialism
It's satire, stupid.
I Am Running for A.S. Senate and This Is My Plan To End the War in Iraq
April 27, 2022 at 4:20 pm by Varun iyer 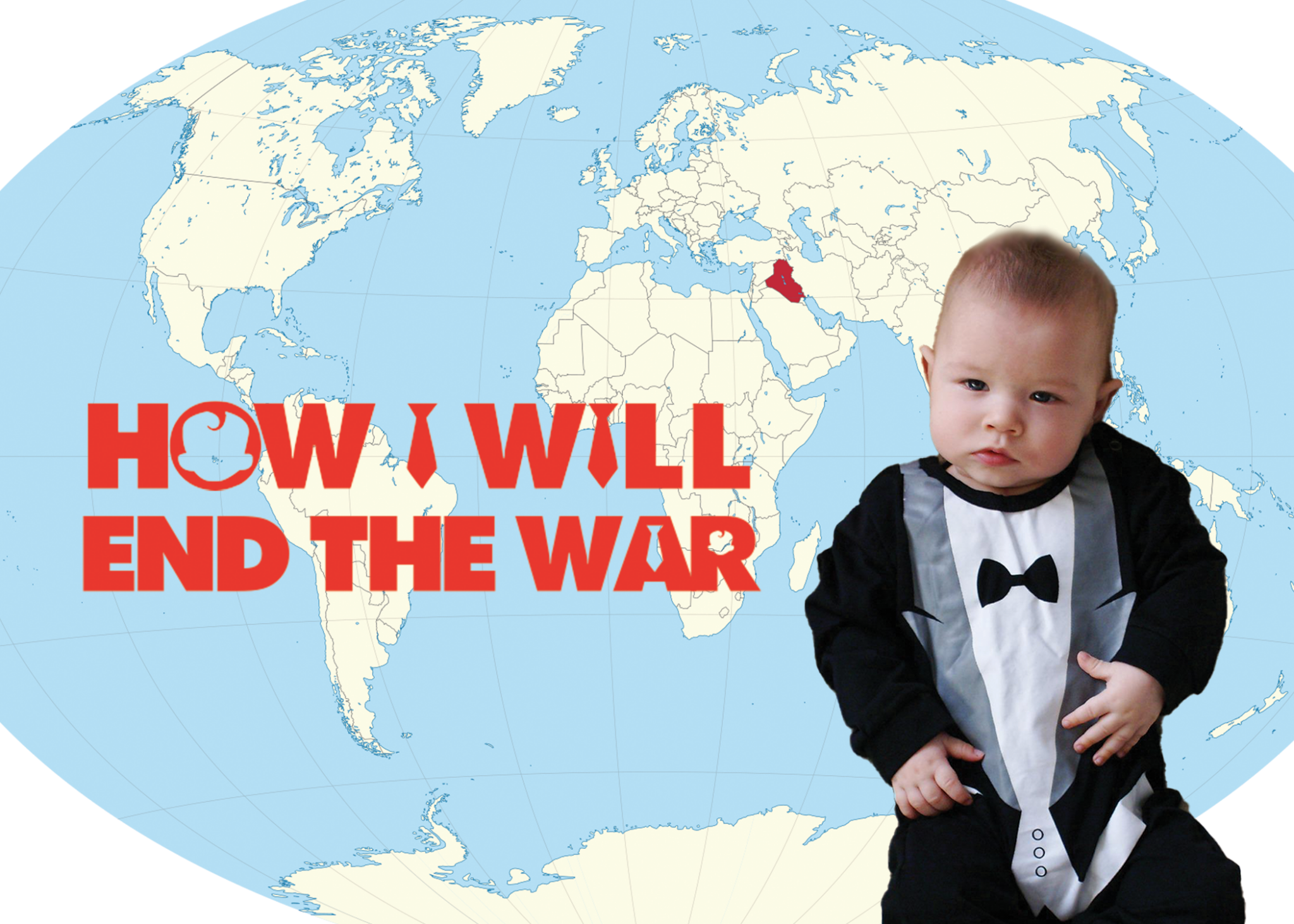 For too long, the stinky third-floor-UCen elites have been lying to the Isla Vistans and making false, misleading statements about our never-ending war in Iraq. It’s been almost two decades since we decided to invade a nation where we did not belong, and every day since then has made it obvious that the invasion was the wrong choice. This disastrous failure of the Kopel administration needs to end, and it needs to end now.

Every election cycle, corrupt politicians and the crony news media (like the Nexus!) have been loudly proclaiming that this is the year we will finally bring our troops home from Iraq. And every year after the election, these unscrupulous cheats prove to the world that they have no intention of doing what they promised.

As a veteran of three tours of photo-ops at UCSB’s Middle Eastern Resource Center, I am uniquely aware of the incredible human cost and personal toll of the protracted conflict. I know it must end now.

A vote for me is a vote to reunite military families and bring home true heroes. I have a clear, straightforward plan to bring our people home. Dozens of analysts and KCSB-FM hosts have reviewed the plan and confirmed that it will do exactly what I promised and leave a strong, united and democratic Iraq behind. The plan is flawless, and it will no doubt accomplish UCSB’s foreign objectives, protect the people of Iraq and bring people home at minimal cost.

The plan that I’ve laid out perfectly describes how I will bring our troops home. This A.S. election cycle, vote ME to END THIS WAR!

Varun Iyer is running for A.S. Senate … better catch him!