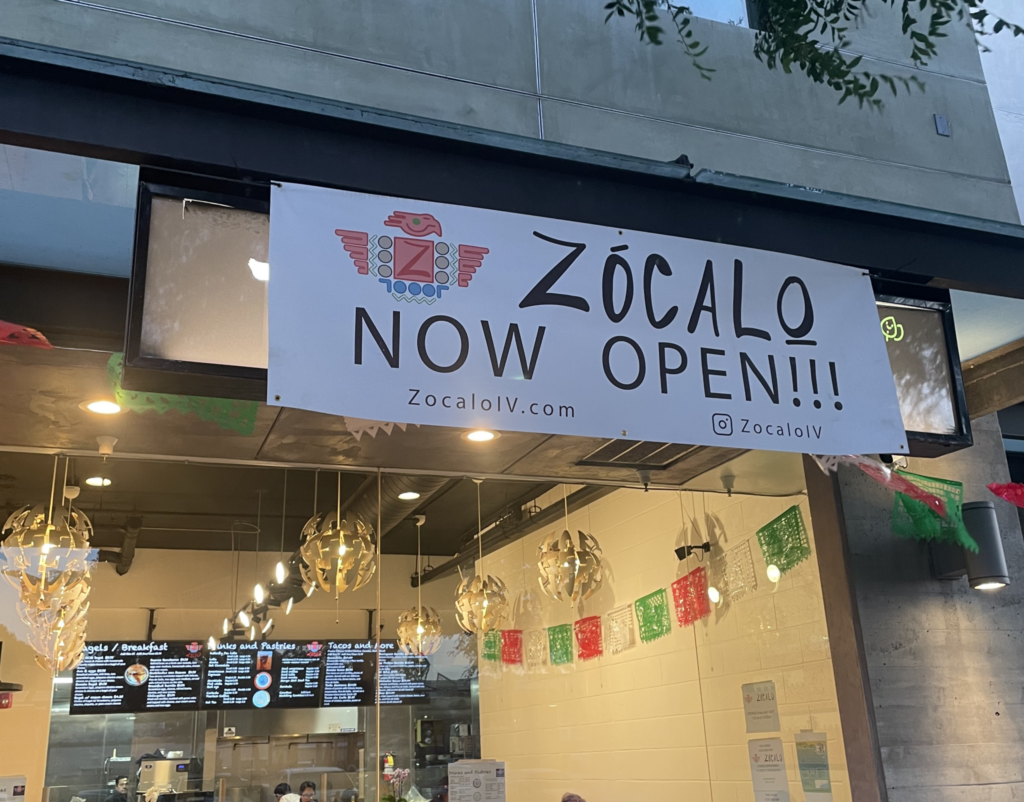 If you were walking around hungry on Deltopia, you might have passed by Zócalo, located at 901 Embarcadero Del Mar Suite 101.

It’s always exciting to hear about new restaurants popping up around Isla Vista. As a transfer and now graduating senior, I have made it my mission to eat at every restaurant in Isla Vista and complete this “bucket list.” So far I have been pretty consistent with my quest.

Founded and owned by our very own UC Santa Barbara student Jaime Hernandez, who is graduating this year majoring in chemistry, Zócalo is 100% family-owned; the entire family has had an impact on everything from the website and logo to the cooks in the back! 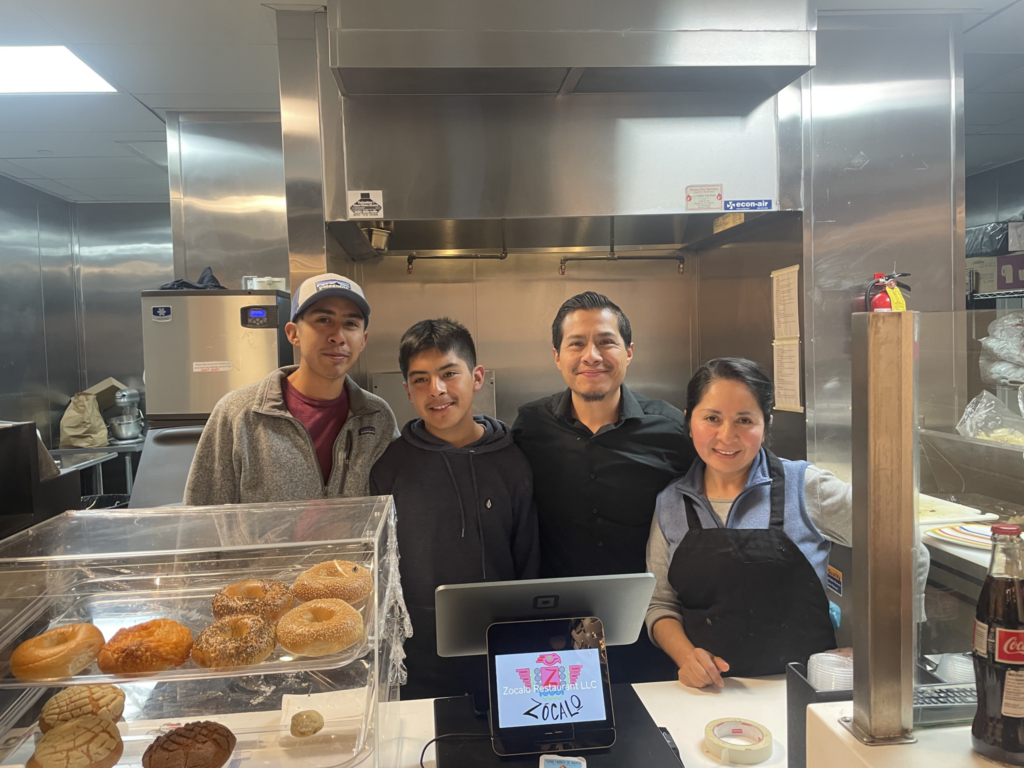 Everything on the menu is homemade. According to Hernandez, you will rarely find canned goods in their kitchen. This is especially true for their horchata, which has been given a fun, caffeinated twist with the addition of two shots of coffee.

“Even the horchata is 100% homemade; we use rice milk and cinnamon sticks,” Hernandez said. “You get the nice flavor of coffee but mixed with the cinnamon and the rice milk and it has a really good taste to it!” If you are looking for a new coffee shop to try, you definitely need to check out their drink menu.

Their menu consists of classic Mexican cuisine such as tacos and burritos, but the most popular item is their torta. A torta is a type of Mexican sandwich usually consisting of beans, mayonnaise, lettuce, pico de gallo and your choice of protein, served with fresh baked Mexican telera bread. They also have a plethora of breakfast options like huevos rancheros and different bagel sandwiches.

When asked about the inspiration behind Zócalo, Hernandez explained that the restaurant is named after the main square in Mexico City. “It’s where they do independence days celebrations and it’s a big center for everything,” Hernandez said. Just like the main square, Zócalo hopes to be a central meeting place for Isla Vista students. This is the place for team meetings, catching up with friends, grabbing a coffee and some delicious food —it’s a one-stop shop!

If I could describe Zócalo in three words it would be authentic, loving and homemade! Be sure to check them out and give them a warm welcome to Isla Vista! Follow their Instagram @Zocaloiv!

Horchata made from scratch with two shots of coffee? I’ll be over soon for that! Thanks for feeding Isla Vista!