The Daily Nexus
Science & Tech
Simply Stated: Why Do We Get Hungover? Can You Avoid It?
April 7, 2022 at 9:01 am by Kristin Cheung 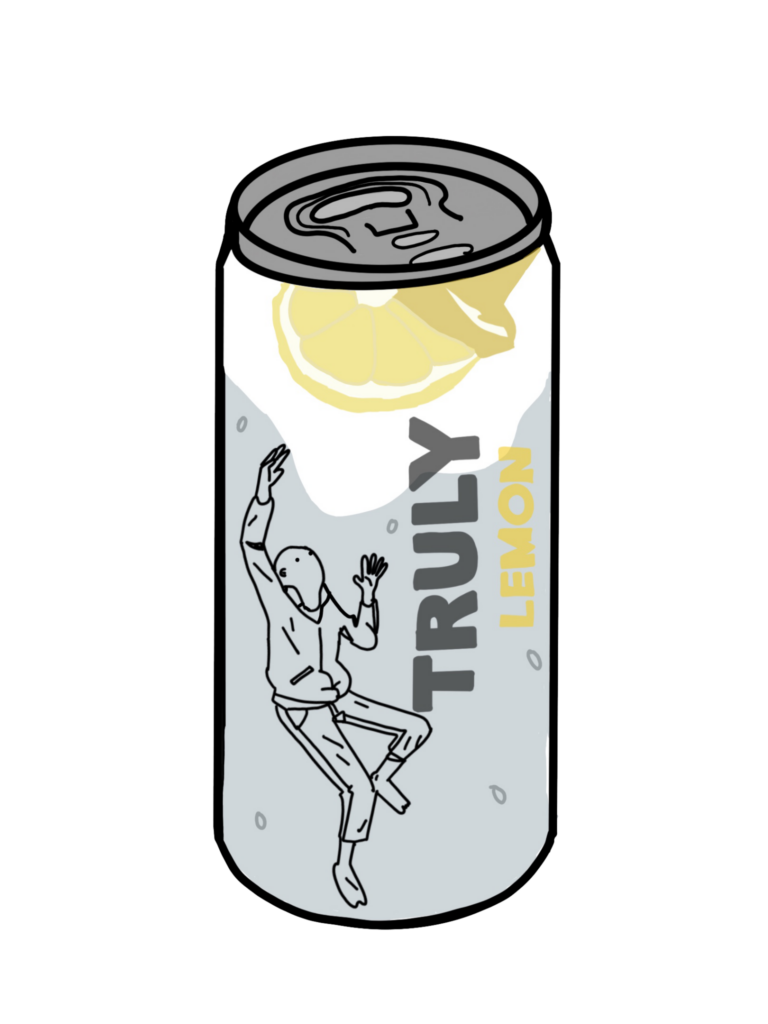 Science & Tech is excited to bring you our first research-driven, official ranking list of alcohols! Well, not really. Studies do show, however, that some drinks are better than others if you’re trying to avoid a bad morning after. Let’s start by considering why we get hungover. Scientists still do not fully understand what causes the hangover phenomenon, but here are some common explanations.

Alcohol is a diuretic, which means it promotes urine production and leads to dehydration. In turn, dehydration results in dizziness, headaches and other symptoms commonly associated with hangovers. However, alcohol also interferes with the human body’s chemical balance in more complex ways. The current leading theory is that hangovers are a result of a buildup of toxic acetaldehyde in the body. When the body processes alcohol, acetaldehyde is the first byproduct, and it is a much more potent toxin than ethanol, the original form of alcohol in beverages. Acetaldehyde is a carcinogen, meaning that it can potentially cause cancer, and has been shown in controlled studies to cause sweating, nausea and vomiting, among other symptoms.

Hangovers may also be the result of alcohol affecting the immune system. Cytokines are protein molecules used for intercellular communication, and scientists have discovered strong correlations between cytokine activity and hangover symptoms. Usually, cytokines trigger inflammation, like a fever, in response to an infection, but studies show that alcohol consumption can also trigger excessive cytokine production, leading to symptoms such as fatigue, muscle aches and nausea, as well as changes in cognitive function and behavior.

Now, let’s look at hangovers across different alcohols: It’s common knowledge that a greater amount of alcohol by volume is more likely to cause a hangover. Interestingly, research shows that the coloration of liquor also affects the severity of a hangover. Some drinks, such as brandy, whisky and red wine, have high levels of congeners — byproducts of the fermentation or distillation process. Scientists hypothesize that because the body has to break down congeners as well as alcohol, the two processes compete in the liver and cause alcohol and its byproducts to linger in the system for longer.

In a 2013 study done by Monash University in Australia, scientists reported that brandy can have up to 4,766 milligrams per liter of the congener methanol, compared to beer, at 1-27 milligrams per liter. Whiskey can have anywhere between 102-1,247 milligrams per liter of 2-Methyl-1-butanol, another congener, while vodka has none at all. This supports the findings of a 2010 study which found that vodka contains some of the least congeners of all the alcoholic drinks. On top of that, mixing vodka with orange juice helps neutralize some of the congeners, further reducing the time spent by the body breaking them down.

To conclude, in addition to staying hydrated, avoiding imbibing on an empty stomach and taking into consideration the ABV (or proof), you might also want to look up the congener content in your drink of choice. While you’re at it, add a little orange juice for a bonus dose of vitamin C.