The UC Santa Barbara campus and student association won the University of California Student Association Campus of the Year award on March 20, marking the first time in over a decade that the university held the title. 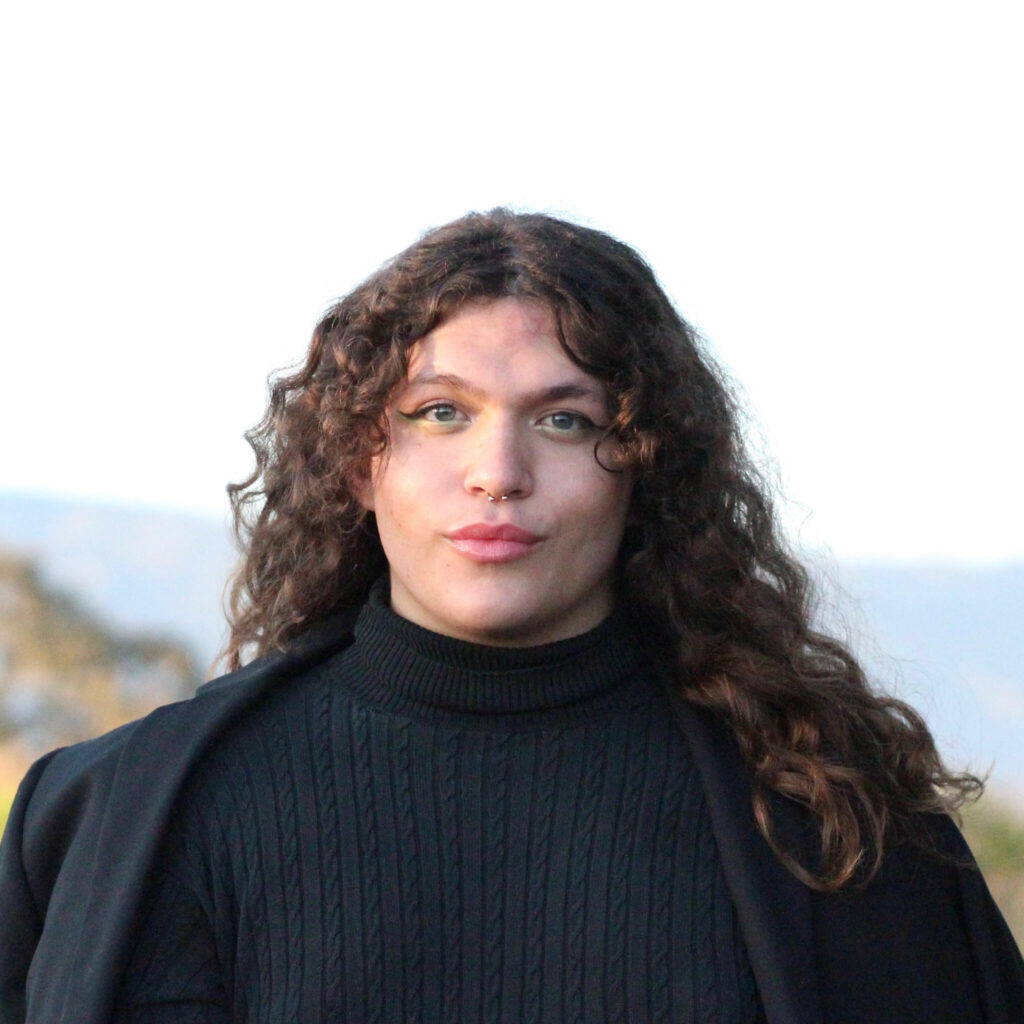 UCSA and its associated campus EVP offices work to campaign for UC students at a state and federal level, working with legislators and the UC Regents to institute pro-student policies.

“Everything we do for campaigns, the election campaigns, everything we do that is not immediately captured in those campaigns, but work towards bettering the student condition across the UC, that is what they look to kind of reward,” Quintero-Cubillan said.

Quintero-Cubillan said they believed UCSB’s campus won the award because of the EVPSA Office’s hard work and student-centered activism.

“We have done our due diligence, we have put in our effort, we put in our work to make sure that this organization runs not just for ourselves or our campus, but fundamentally for the entire system, and we have repeatedly tried to center all UC students in the process,” they said.

In an email to UCSB’s Associated Students community, Quintero-Cubillan noted 13 major accomplishments their office achieved, including pursuing a $5 million dollar budget for funding Undocumented Student Programs across the UC, securing legislators to champion a $400 increase to the UC Pell Grant and funding $45,000 dollars for student organizations and campus resource centers.

“All of these things are really fundamental to us, and fundamental to the way I choose to run this office. And that means dishing out institutional funds,” Quintero-Cubillan said.

“That means taking some of the largest delegations to all of the UCSA conferences, which we have, that means fighting for different communities, like [undocumented] students, where we’re actively fighting for $5 million,” they continued. “But it means really just fighting on these various issues, regardless of whether or not people see it as unnecessary, because it doesn’t impact their particular identity.”

Additionally, the office lobbied the state for $22.5 million for outreach and retention programs for students of color, queer and trans students and those of marginalized identities, fought to establish system-impacted resource centers on all nine undergraduate serving campuses and distributed over 600 days’ worth of menstrual hygiene products at UCSB, according to the email.

“They fundamentally are the reason why I’m able to do this work because they keep me balanced, they educate my opinions and they critique me … they definitely pushed me or pushed back on me on my opinions and my statements in ways that help us round out the office,” Quintero-Cubillan said of Niles and Cunanan.

Because the UCSA board has three students from UCSB and three from UC Berkeley — an unequal delegation compared to other campuses — the Campus of the Year award was decided by the EVP’s from each campus, who were encouraged to vote for a university other than their own, according to Quintero-Cubillan.

Quintero-Cubillan voted for UC Irvine, but said they were proud of the work the UCSB office has done in the past year.

“I can only represent so many intersections. And while I represent a lot of different intersections and identities, I have my limitations. So does my office, but the very least that we could do is try your best to represent as many people in as many ways that feel fulfilling, and in many ways not performative,” they said.