February is known for Valentine’s Day, sweetness and love, but ushy-gushy romance books always end similarly with a plot you can see coming. They’re friends, but will they become lovers? Read “The Sexy Bookstore Workers” to find out. Love takes on many different forms, whether it be obsession, power or uncomfortable distance. With February behind us now, this book review examines the underside and less-discussed forms of love. 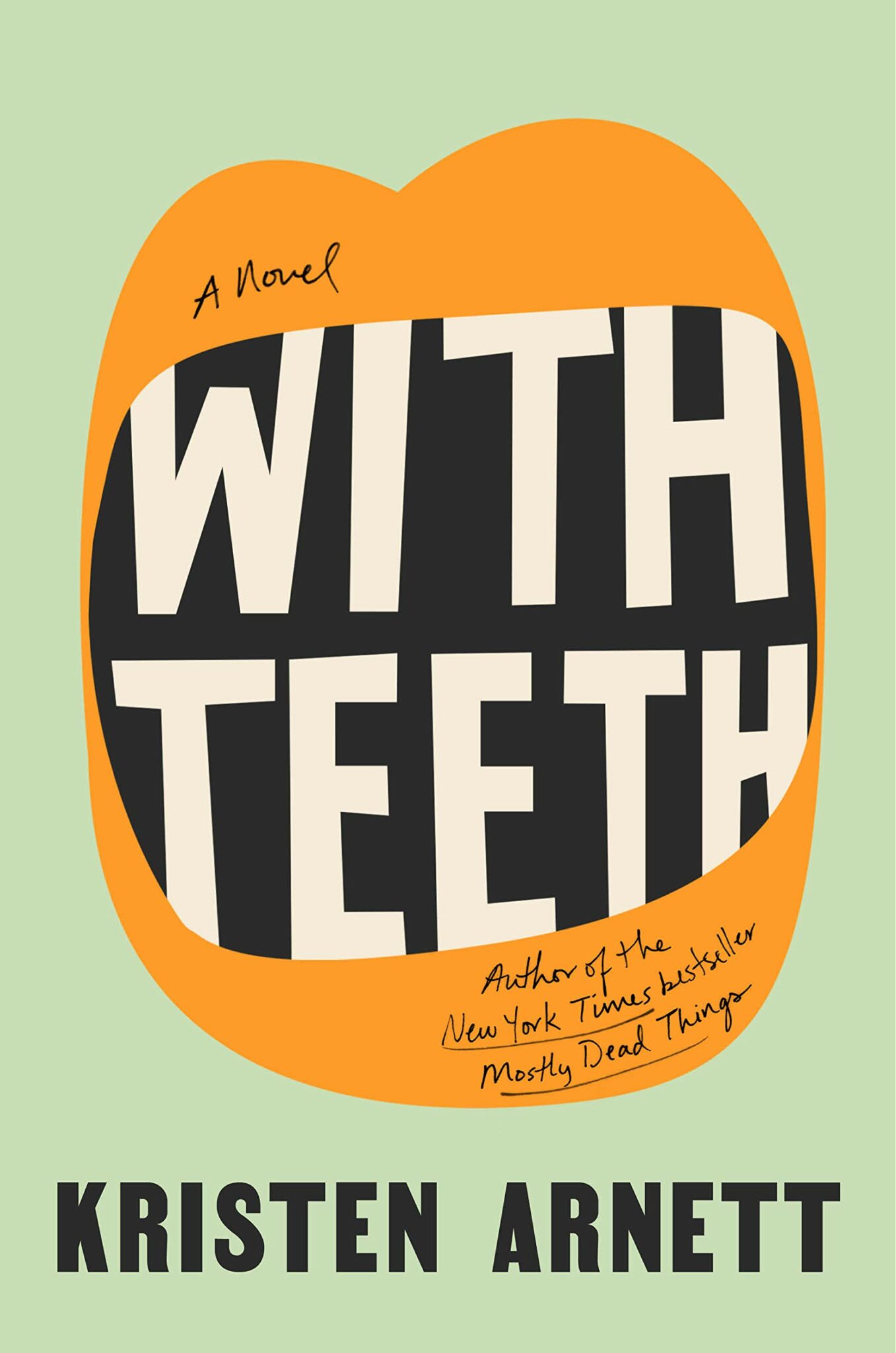 “With Teeth” is a novel steeped in uncomfortability, but thanks to the talents of Kristen Arnett, it’s never too much to bear. Sammie is married to Monika and they have a son, Samson. The novel follows Samson’s growth from a strange and quiet child to a strange and unfamiliar teenager as Sammie and a largely unhelpful Monika try to help him the best they can. The title of the book comes from a scene when a young Samson is acting up in the backseat of the car and bites Sammie’s arm. In a moment of rage and bad decisions, Sammie bites him back, and their respective marks attach the two to each other, despite them feeling distant.

The book opens with a scene where a man in a truck may or may not be trying to kidnap Samson, who almost goes along with him. Sammie is shaken, and here we’re introduced to her anxious personality. “I wanted to explore what it would be like for a queer woman — a woman who has chosen to become a parent — to just be pretty bad at it. Not a great mother at all,” Arnett said.

Sammie — who was pregnant with Samson, and feels a greater connection to him than Monika — is at the center of the story, and her isolation in regards to new motherhood is palpable on every page. She makes rash decisions, like spying on a neighbor and getting into sexual situations when Monika increasingly wants to be distant. Separated from her partner and son, Sammie ultimately feels a great divide.

“Sammie is a character who feels completely out of touch with her body after having a child. It is no longer just her own; the body feels like it belongs to everyone around her, especially her child,” Arnett said. As Samson’s behavior grows increasingly erratic — as he enters each scene and breaths are held — the dynamic between mother and son is explored in a completely novel way.

At first glance, this doesn’t seem like an addicting or wholesome read — we are, after all, peeking into the story of a woman’s depression. But like Dolly Alderton’s book “Ghosts,” in which the protagonist frequently engages in a “schadenfreude shelf” with her friends where they gossip about embarrassing and awkward situations happening to others, you can’t really look away from “With Teeth.”

“I kept comparing it in my mind to the idea of sitting down at a bar and overhearing a couple at the table next to you on the first date from hell. It’s deeply uncomfortable, right? But you still keep listening to it,” Arnett said. “It felt very honest to write a book that refused to let the reader look away from the car crash.” 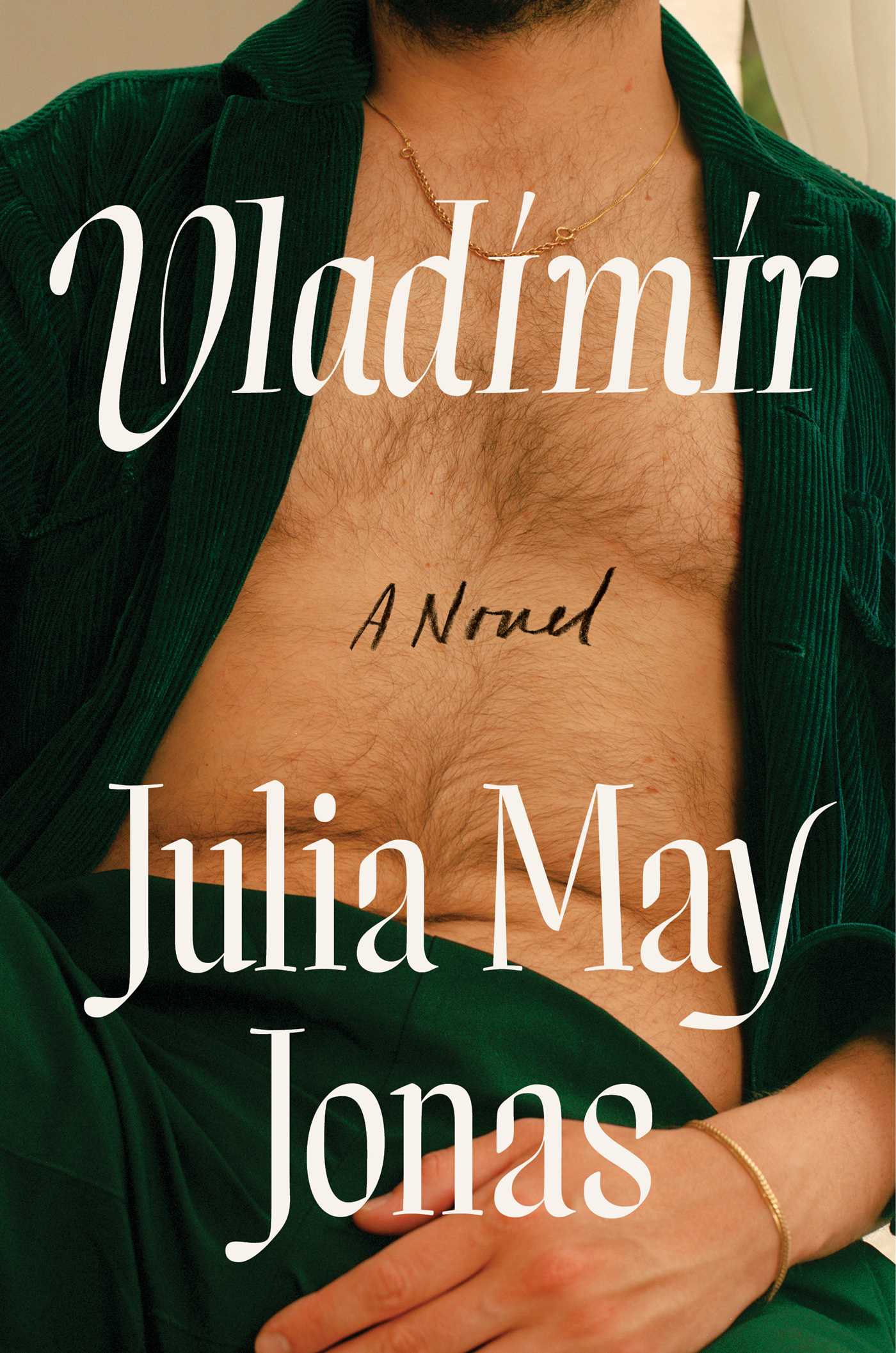 Courtesy of Simon and Schuster

Meet Vladimir Vladinski, a hotshot new novelist recently arriving on a college campus in upstate New York to teach as an adjunct professor. Our unnamed narrator, a beloved English professor nearing late-middle age, takes an immediate obsession towards him. Sexual tension runs through their every interaction — their first time meeting in her house, at the college, and then at a pool day she invites him and his family to. “I wanted to be intimate with him, so deeply intimate… It was as if an entirely new world had opened up for me, or if not a world, a pit, with no bottom—a continual experience of the exhilarating feeling of falling,” the narrator says.

There’s just one problem — the narrator’s husband John facing sexual assault allegations. John, a fellow professor, is waiting for his hearing to see whether he will be able to stay on at the college. Our narrator has conflicting feelings — the women were old enough, but they were students, but it was before a rule explicitly banning this relationship was enacted. She is ultimately annoyed by her husband, jaded at their sharing a living space together. She’d rather fantasize about Vladimir and his genius writing abilities.

Playwright and author Julia May Jonas knows the power dynamic between the younger Vlad and older narrator along with  allegations against the narrator’s  husband are touchy subjects, but Jonas wants to challenge what fiction is able to do. “I, as a human and art-consumer, want to know what people, good people, bad people and people in the middle, truly think… and to not try to get to that, to expose that, feels more dangerous to me than any work the reader might have to do when faced with an image or situation they don’t agree with,” she said. “We have enough curated and polemical self-presentation on the internet, we don’t need it in fiction.”

The narrator’s life is increasingly troubled as her daughter arrives reeling after a breakup, and as other professors on campus want her to stop teaching due to her affiliation with her husband. “We just wanna know when you’re gonna dump his ass,” a group of students tell her in office hours.

She’s energized, however, by her proximity to Vlad, and uses this raw emotion to start on a new novel — her third — and feverishly writes it down on sticky notes in her car. “Longing was energizing my muscles and organs and brain. Longing was replacing my blood with fizzy, expansive liquid,” she says. She has delusions about him as a lunch date to discuss his novel approaches, and as Jonas said, “as many of our crushes or obsessions are, [it’s] all in her mind — she’s truly unable to touch reality when it comes to him.”

The intoxicating, intricate examination of power dynamics and lust will have you hanging onto every last description of Vlad — all told from a troublesome, interesting, and complex narrator who’s always on the verge of going too far. 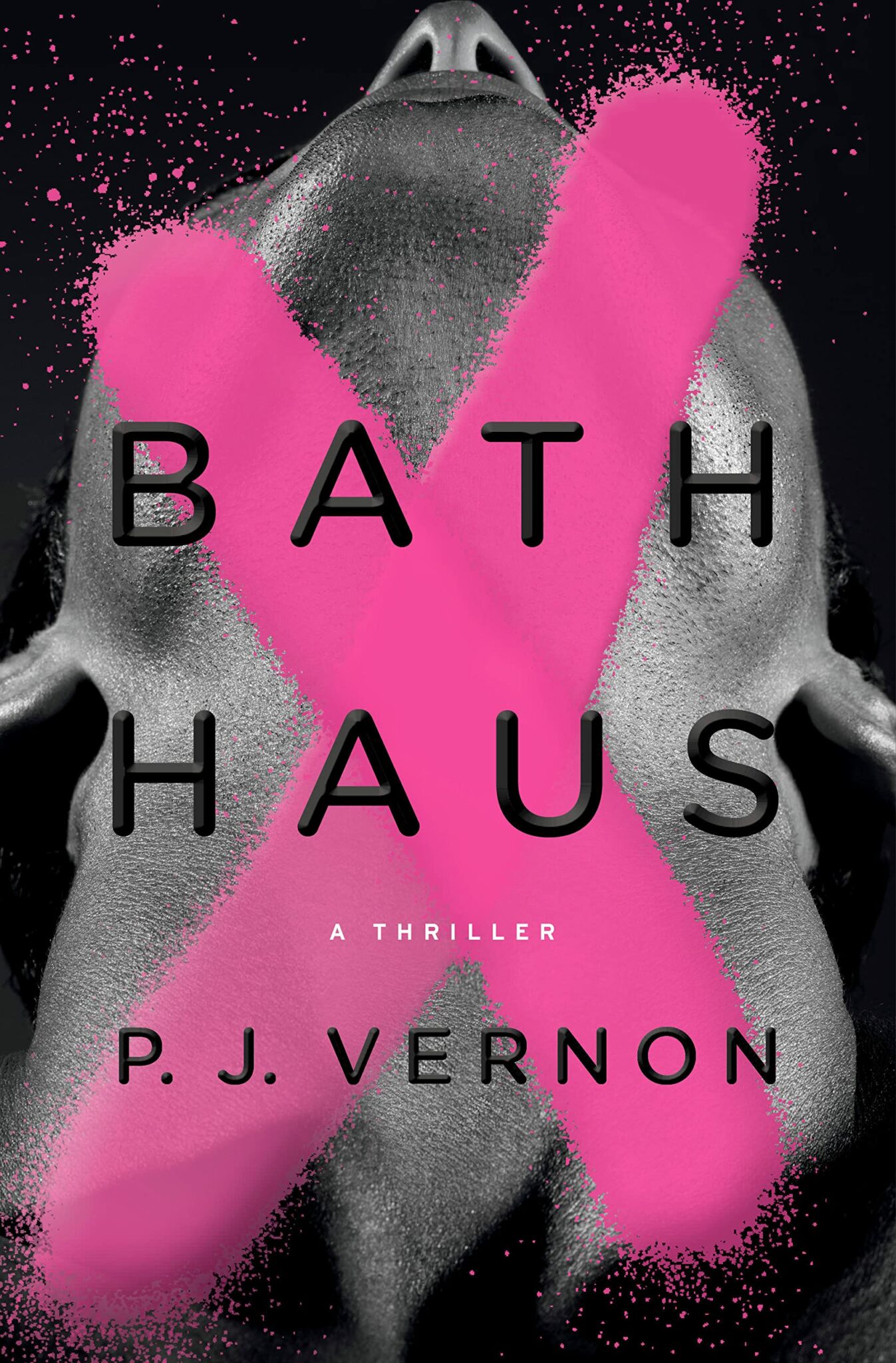 Oliver Park is an anxious young man who —  against his better judgment — enters a gay bath house one night without alerting his longterm boyfriend, respected doctor Nathan Klein. Once there, a scary altercation ensues that leaves Oliver with a bruise on his neck and a need to dodge the truth. Not wanting to admit to Nathan, he says he was mugged on a run one night. His lies compound, furthering his worries. Oliver’s life spins out of control with lies and roadblocks preventing him from the truth. On the constant tightrope of anxiety that runs through the book, P.J. Vernon says, “Tension is the lifeblood of any story — the moment it tanks, we risk losing readers.”

Things get much worse as Oliver goes to the police with two separate stories — one, the truth about the bath house, and the other, the fake mugging, which Nathan makes him tell. Both are confessed to the same police officer, who can’t trust Oliver now through the half-truths.

Vernon says that personal anxiety played a part while writing the book, and in an effort to make the characters’ lives interesting, he faced the task of making everything worse. “Personal anxiety can feel so viscerally and undeniably real, it was a no-brainer for me creatively speaking,” he said. “Fear has had so much power and control over my life in the past, it was about time it started paying some bills!”

Throughout the storyline we also get a glimpse of Oliver’s past life, who was tangled up with a drug user in the past and now relies on Nathan to keep him in check. This power, whether it be through his physical or comfort or finances, always has a hold on Oliver and makes his deceit against Nathan particularly hard to manage. “Toxic co-dependencies unfold in queer relationships, and we need to see those in literature. We fought so hard for the option of marriage, but what happens when we divorce? Nothing like a little gay-sex-murdery-gaslighty fun to start a hard conversation.”