The Daily Nexus
Recipes
Fried Green Tomatoes
February 24, 2022 at 8:00 am by Maya Salem 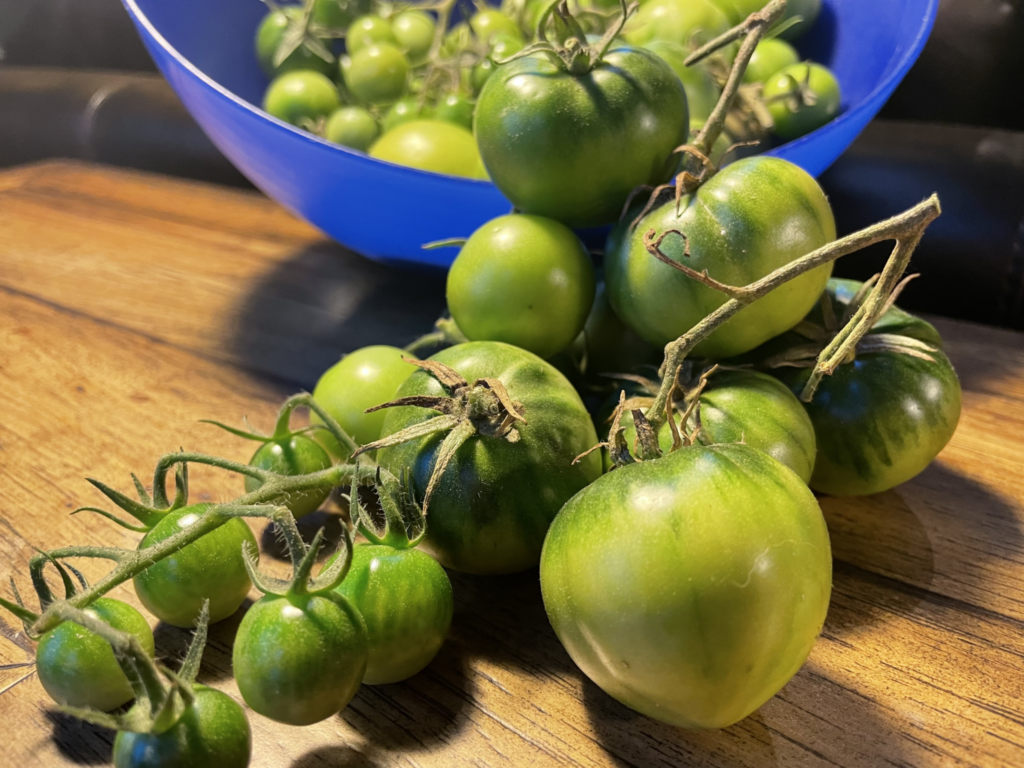 After my mother’s summer/fall harvest of tomato plants in our backyard, we decided to try our hand at the infamous fried green tomatoes. Popularized by Western media in the award-winning 1991 film by the same name (based on the 1987 novel by Fannie Flagg), fried green tomatoes have been thought to be a staple in the American South for years. The earliest recipes for the dish were dated between 1900 and 1919, surprisingly all from newspapers in northern states.

Interestingly enough, the Alabama cafe on which the fictional “Fried Green Tomatoes” was based had no history of serving fried green tomatoes, other than perhaps an occasional side item. It turns out that the origins of this delicacy are in the Midwest and Northeast, assumed to be linked with Jewish immigrants, due to a recipe appearing in “The International Jewish Cook Book” in 1919.

Unexpected origin story aside, fried green tomatoes are a quick and tasty side dish, incorporating a nutritious, immunity-boosting vegetable! 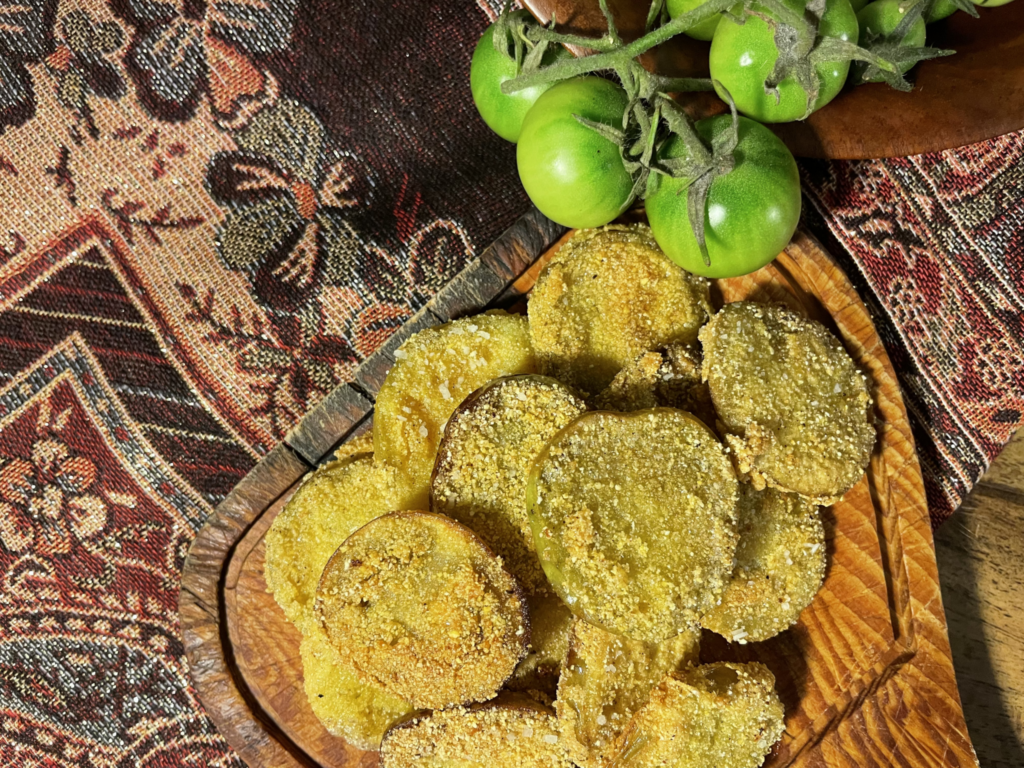 This ended up being a relatively easy and satisfying side dish! It’s certainly an acquired taste, but I look forward to experimenting some more.