The Daily Nexus
News
“Persistence and a sense of relentlessness”: Author and Essayist Roxane Gay Reflects on Her Career
February 20, 2022 at 4:03 pm by Sindhu Ananthavel 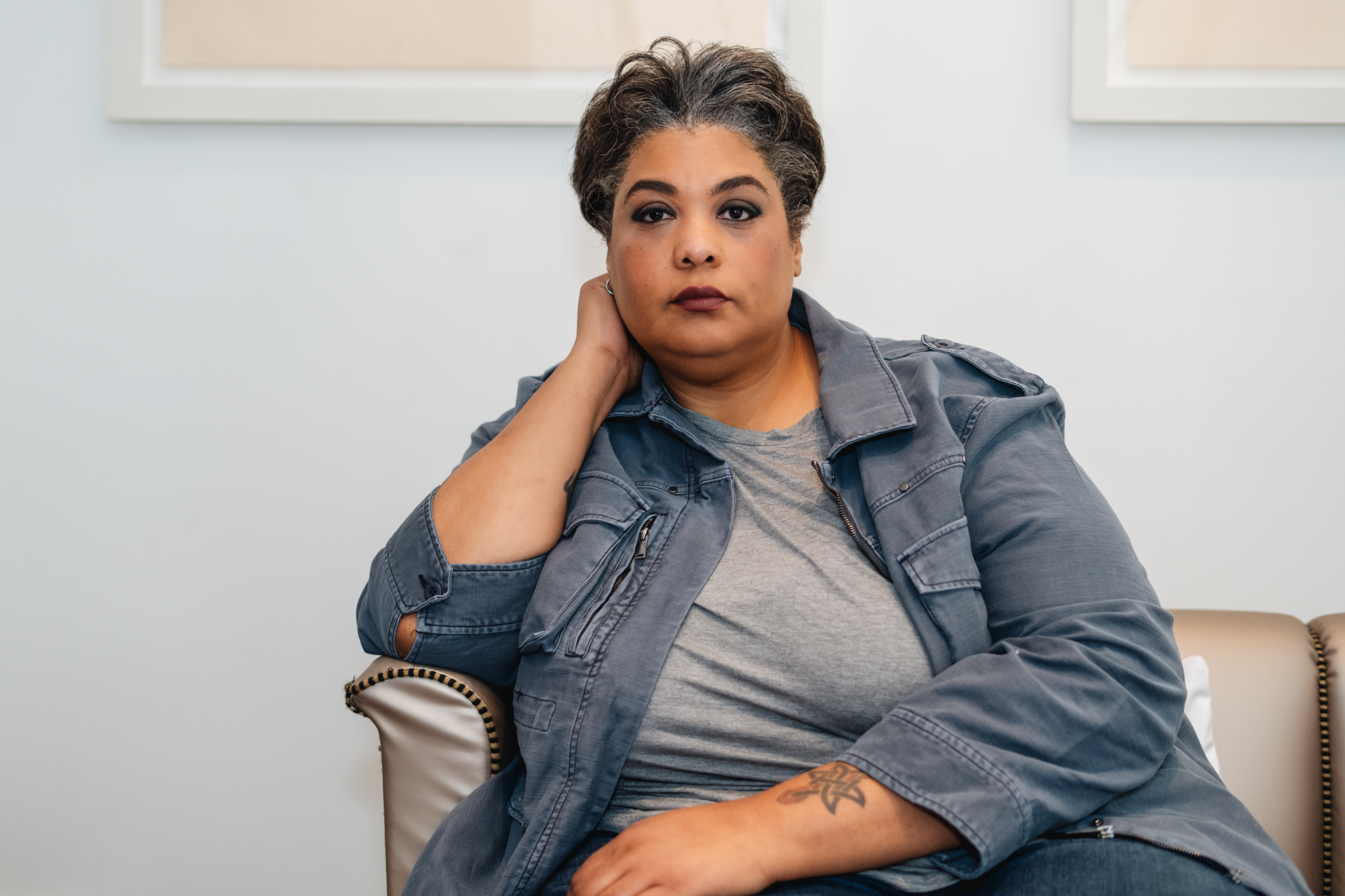 As a queer Black woman, being told that she paved the way for many authors of marginalized identities is “unexpected and overwhelming” to hear, Gay said. Courtesy of Roxane Gay

Ahead of the upcoming talk, the Nexus spoke with Gay about her career as an author, her writing process and the realities of her large platform.

Gay, a New York Times (NYT) bestselling author, essayist and currently an NYT columnist, described her 20-year career progression as a “slow and steady journey” and one that required great persistence.

Gay said her writing process varies greatly, with some works taking months to think through and write, and other shorter works taking mere hours. Her recent NYT opinion piece on her decision to take her podcast, “The Roxane Gay Agenda,” off Spotify — due to the platform exclusively streaming celebrity Joe Rogan’s podcast, which has been the subject of controversy after accusations of it spreading COVID-19 misinformation — took her three hours to write, as Gay said she “had already been thinking about Spotify and the differences between censorship and curation and what taste can mean.”

Gay said much of the writing process is internal, with most of her drafting being done in her head, but still includes much research.

“No matter what genre I’m writing in, I tend to do research and really just think about everything I’m learning,” Gay said. “That research may not end up on the page, but it will certainly shape and inform what I have to say, both in fiction and nonfiction. I’m not much of an outliner or storyboarder. I tend to just dive right in after thinking about what I want to say for quite some time. I do a lot of drafting in my head, so I’m thinking through drafts before I ever sit down and write something.”

Along with groundbreaking works such as her essay collection “Bad Feminist” and her memoir “Hunger: A Memoir of (My) Body,” Gay was also one of the first Black women to be a lead writer for Marvel comics through her work on “World of Wakanda.”

As a queer Black woman, being told that she paved the way for many authors of marginalized identities  is “unexpected and overwhelming” to hear, Gay said.

“It’s not something I ever take for granted,” Gay said. “I do recognize that, over the years, I have in some sense paved certain inroads into publishing and contemporary discourse for people who look like me — for queer people, Black people, Black women and women more broadly. I try to take that responsibility as seriously as I can without letting it control who I am or what I do, because I am so much more than my work.”

Gay’s 2017 book “Hunger: A Memoir of (My) Body” detailed her personal trauma as a victim of sexual violence, as well as her relationship with her body and her weight. Gay said the challenges that she faced in writing such a personal and vulnerable book delayed its publishing date for nearly two years.

“I knew I was going to have to display a level of vulnerability that made me profoundly uncomfortable, so I dragged my heels for quite some time, and the book ended up being delayed by almost two years because of that,” Gay said.

“But when I was finally ready to write it, I just told myself what I always tell myself when I write, which is that ‘no one’s gonna read my work, so it doesn’t matter what I put on the page.’ It was just difficult, but I also had very firm boundaries about what I would and would not share, and I maintained those boundaries as best I could,” she said.

In “Hunger,” Gay writes that she prefers the word “victim” over “survivor” when speaking about the sexual violence she faced in order to emphasize the gravity of the trauma. Gay told the Nexus that she feels it’s important to recognize the pain in those experiences.

“I think it’s important for people to be able to acknowledge the ways in which they have suffered while also making clear that that’s not the totality of who they are and how they see the world,” Gay said. “I hope that my work lets people know that it’s okay to name your trauma and how it has affected you and how it has reshaped you in unexpected ways.”

Gay also emphasized the sense of empowerment and gratification that she receives from readers’ positive responses and interactions with her work.

“It’s like a message in a bottle, and you never know where that bottle is going to end up,” she said. “[The fact that it] ends up in the hearts and minds of so many is gratifying and has only encouraged me to work harder and to do more and use my reach such as it may be to support as many people as I can in my work.”

Gay will be speaking at The Granada Theatre on Feb. 25 at 7:30 p.m. UCSB students can attend the event for free if they present a school ID, and the general public can attend by purchasing tickets.