A woman died after a car accident at the UC Santa Barbara Campus Lagoon early morning Feb. 12. The cause of the accident is currently unknown. 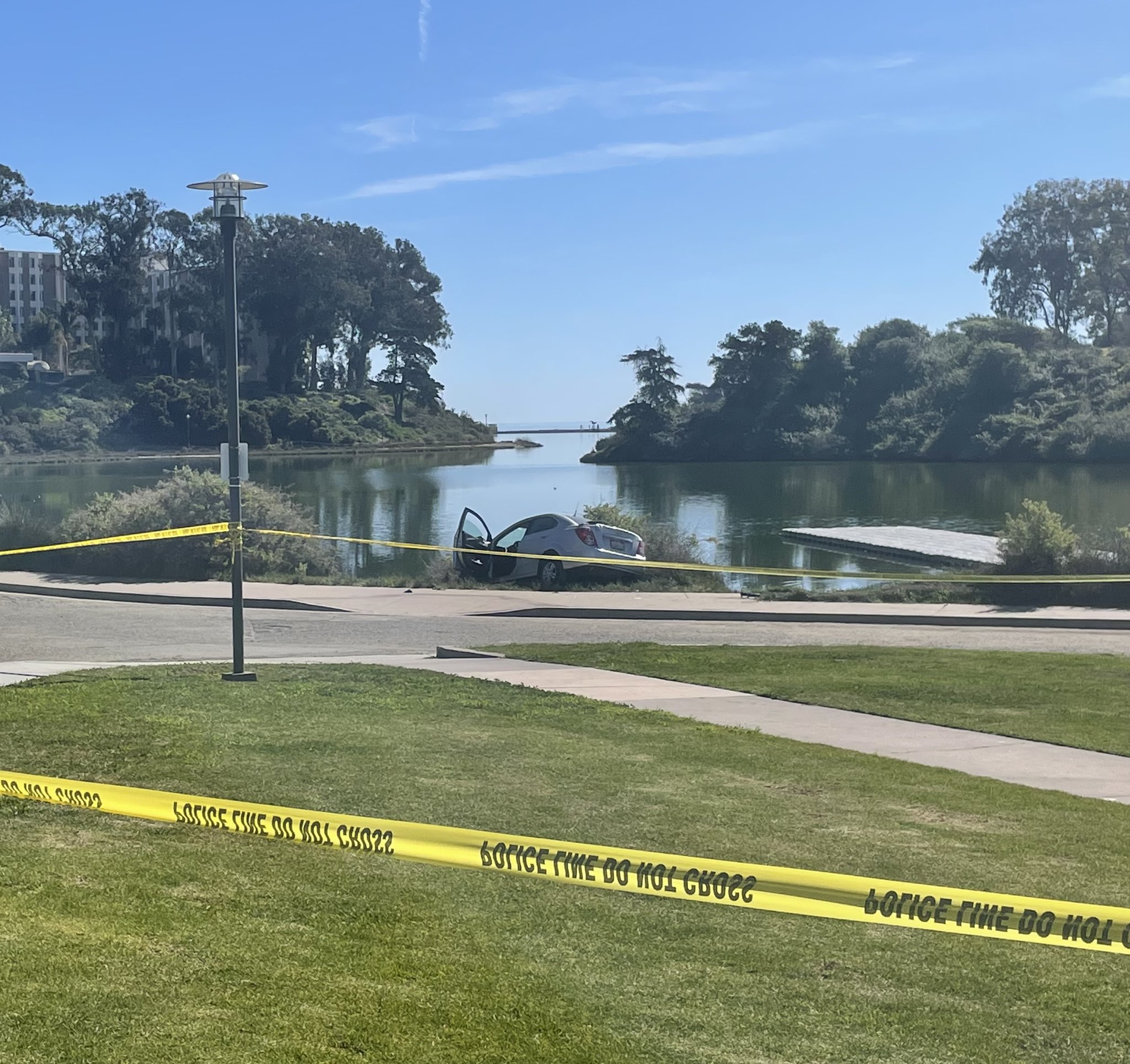 The decedent was later identified as Ericka Andrews, a 33-year-old woman from the San Leandro area. The Santa Barbara Sheriff’s Office (SBSO) released her identity on Feb. 14.

The UC Santa Barbara Police Department (UCPD) and SBSO both responded to the scene at around 3:57 a.m. in the early morning of Feb. 12. The two entities are conducting a joint investigation, with UCPD taking the lead.

The Nexus will continue reporting on this issue as more information becomes available.