The Daily Nexus
Photo
In Photos | Perspectives on Lunar New Year
February 1, 2022 at 9:56 am by Daily Nexus Photography

The 2022 Lunar New Year holiday, which began on Jan. 31, marked the beginning of a new year in the traditional lunar calendar used in East Asian countries such as China, Korea, and Vietnam. Lunar New Year is a time of family reunion. Everyone returns home for the holiday, prepares dinner with their family and sends their best wishes to relatives and friends. However, instead of celebrating with family abroad, Asian international students usually have to stay in the U.S. and celebrate with their friends. 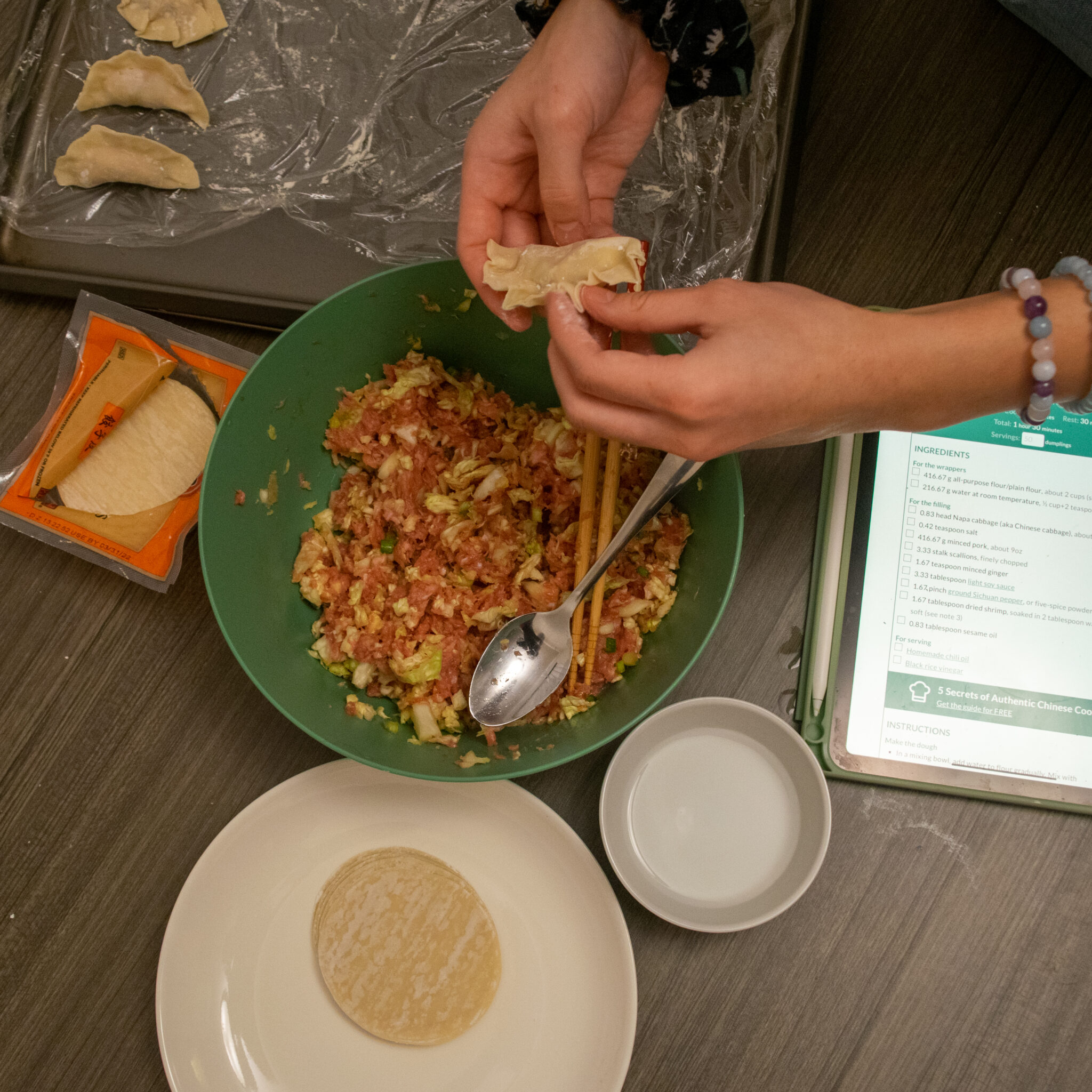 One important and well-known aspect of Lunar New Year is making dumplings. The process of putting dumplings together requires the attention of all at the table. It brings people together, creating a family experience. (Syd Haupt / Daily Nexus) 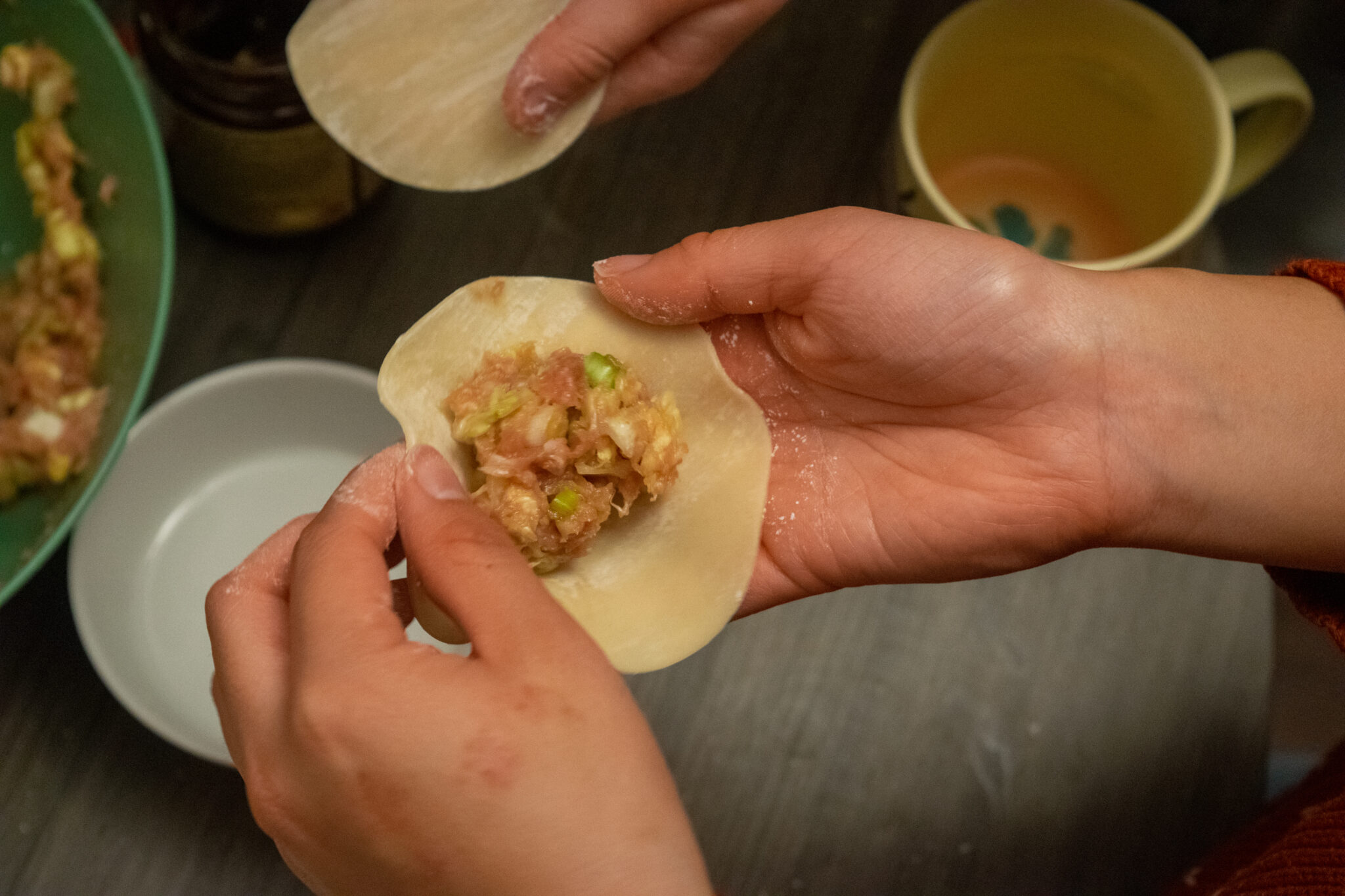 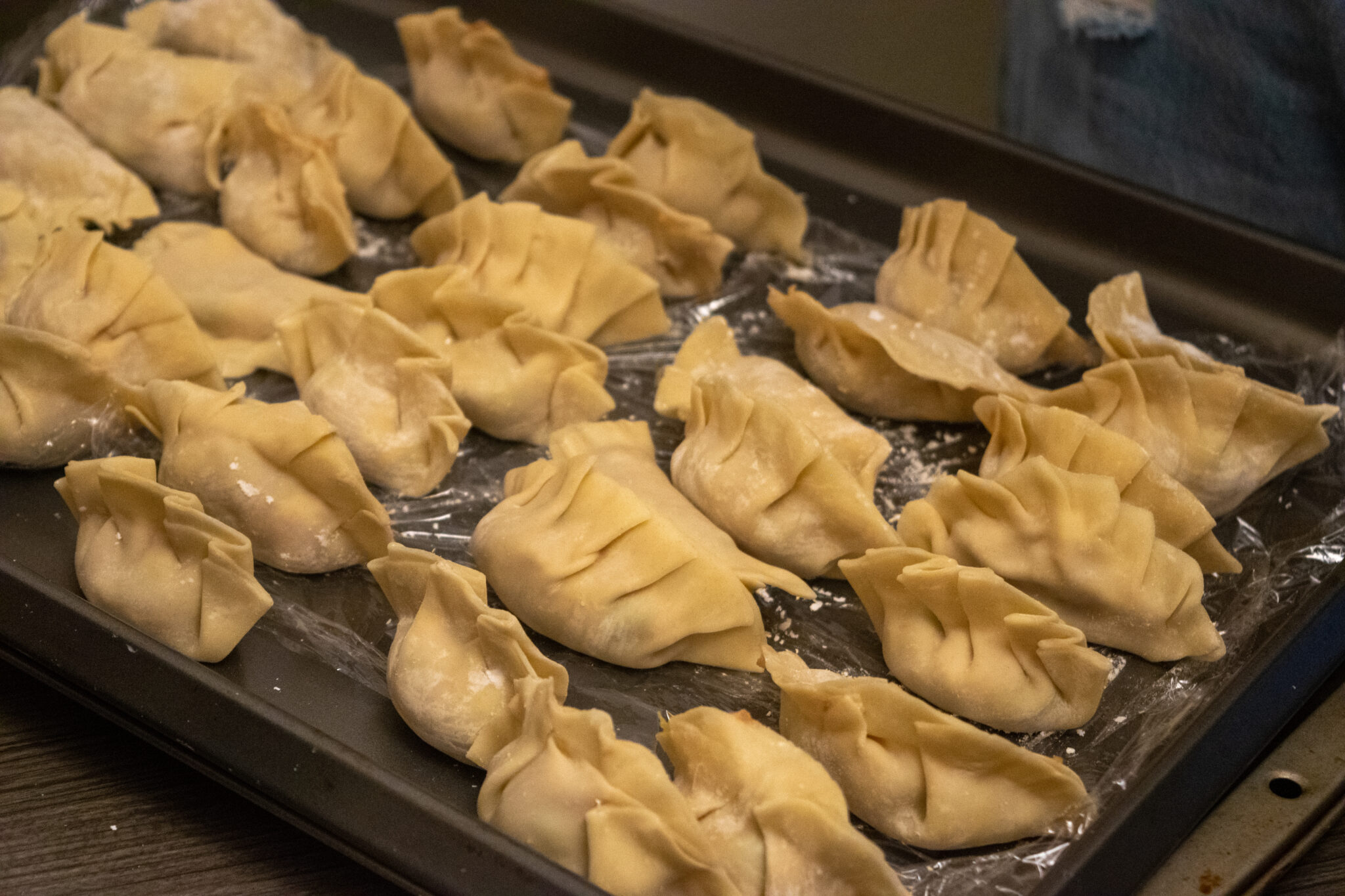 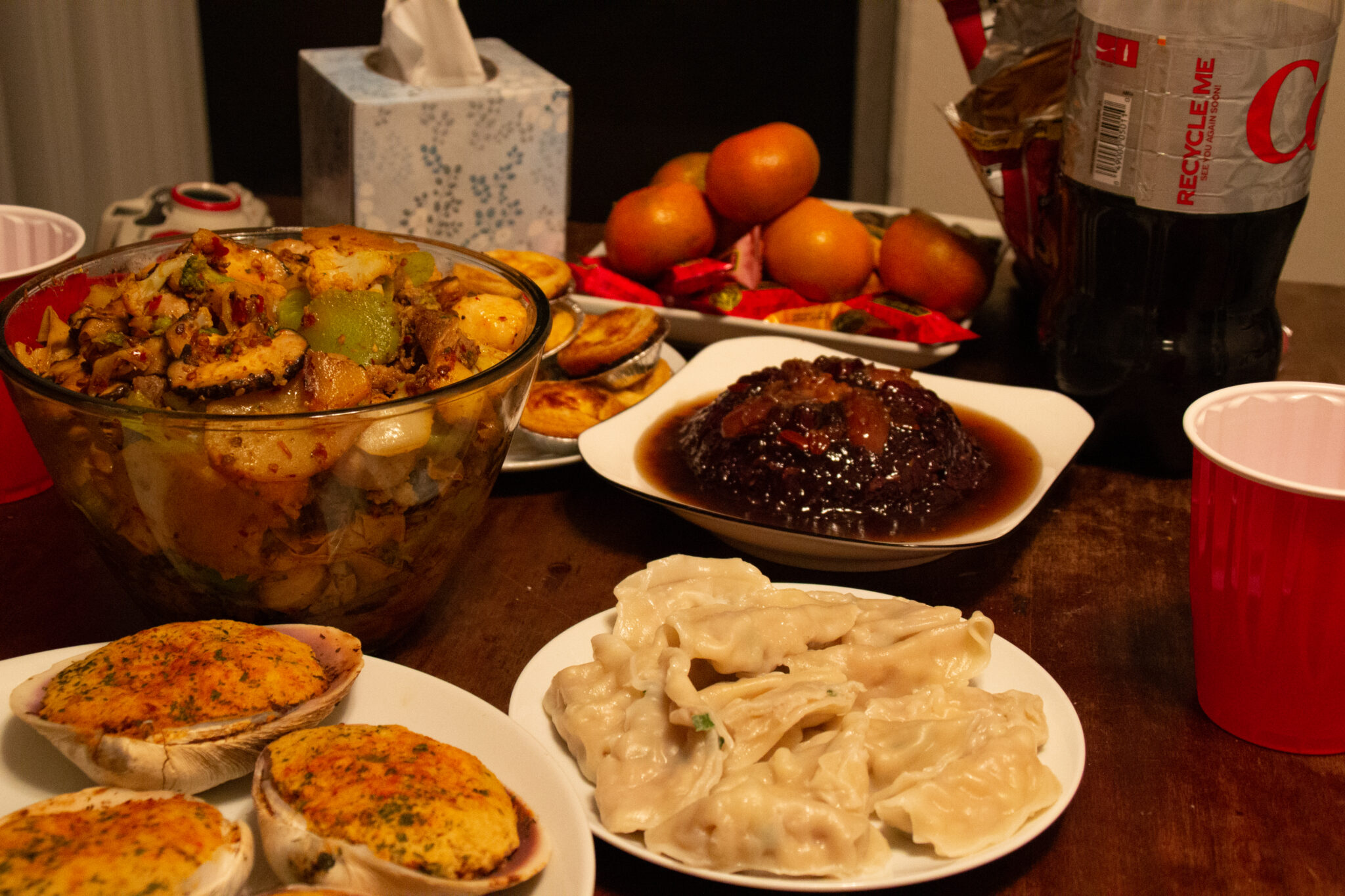 The treasurable moment of making a nice meal and sharing dinner with friends during a bustling midterm season. (Meiru Han / Daily Nexus) 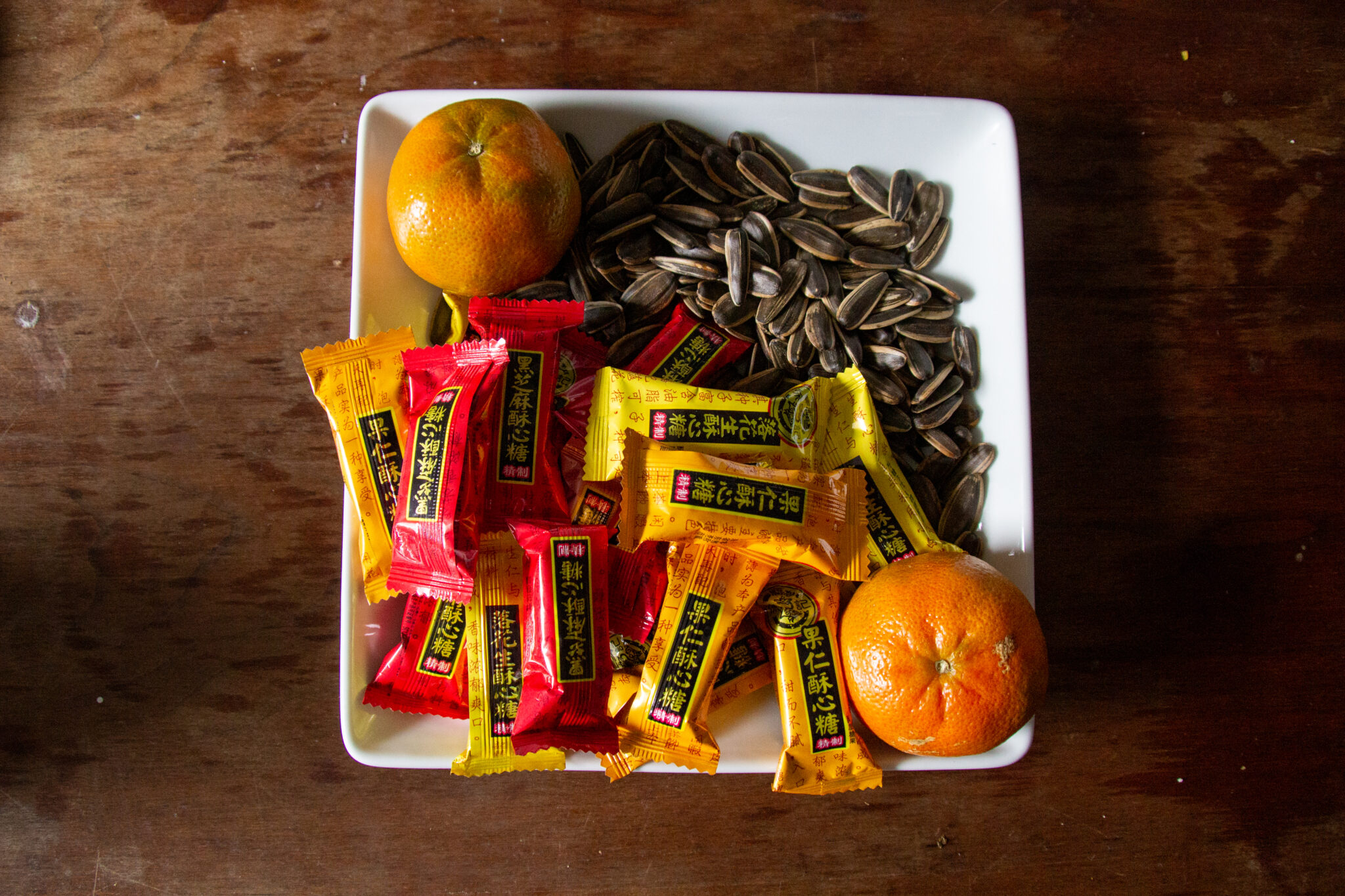 Tangerines, a symbol of luck and reunion, often make their appearance on the table during Chinese New Year.(Meiru Han / Daily Nexus) 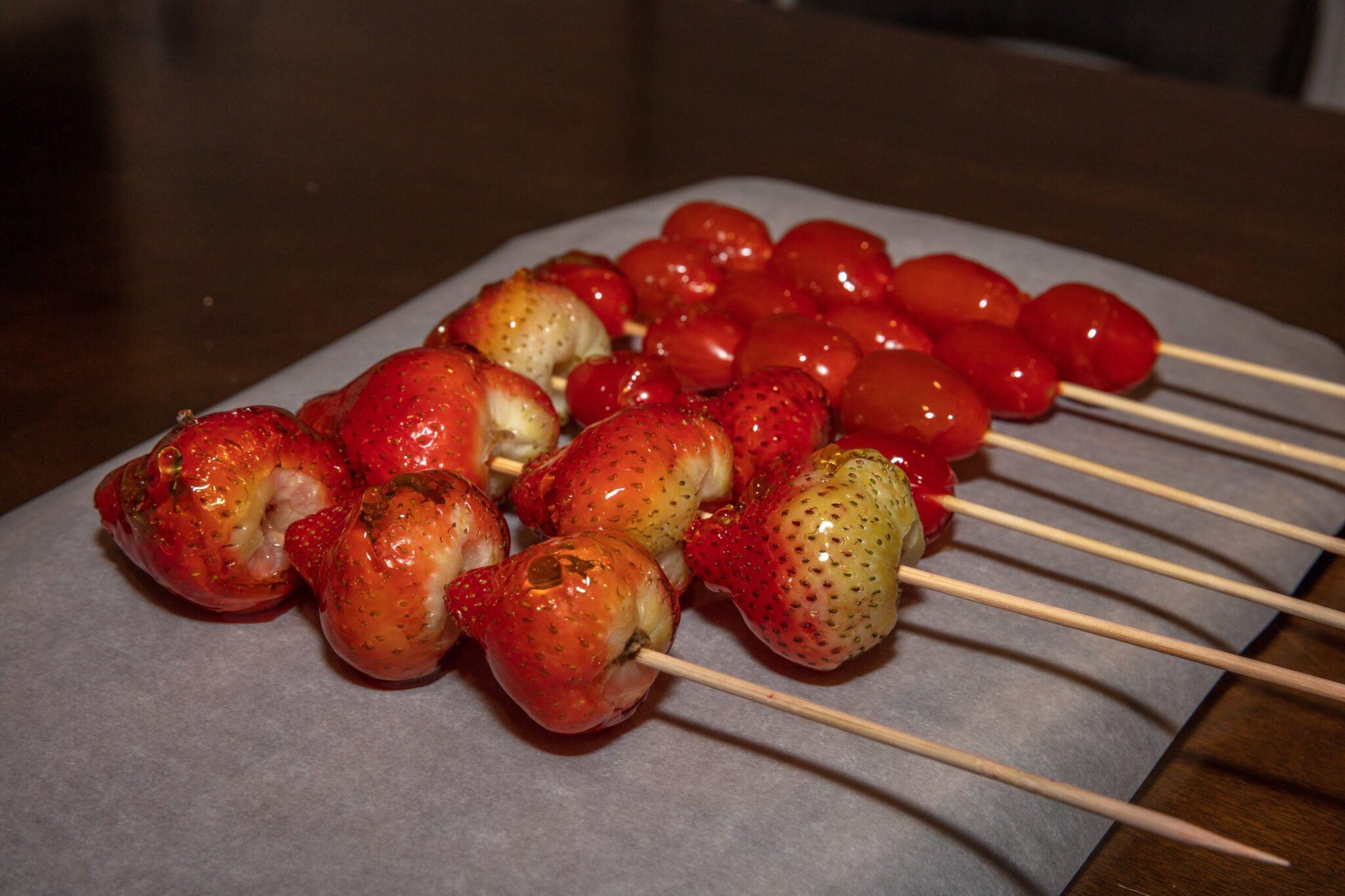 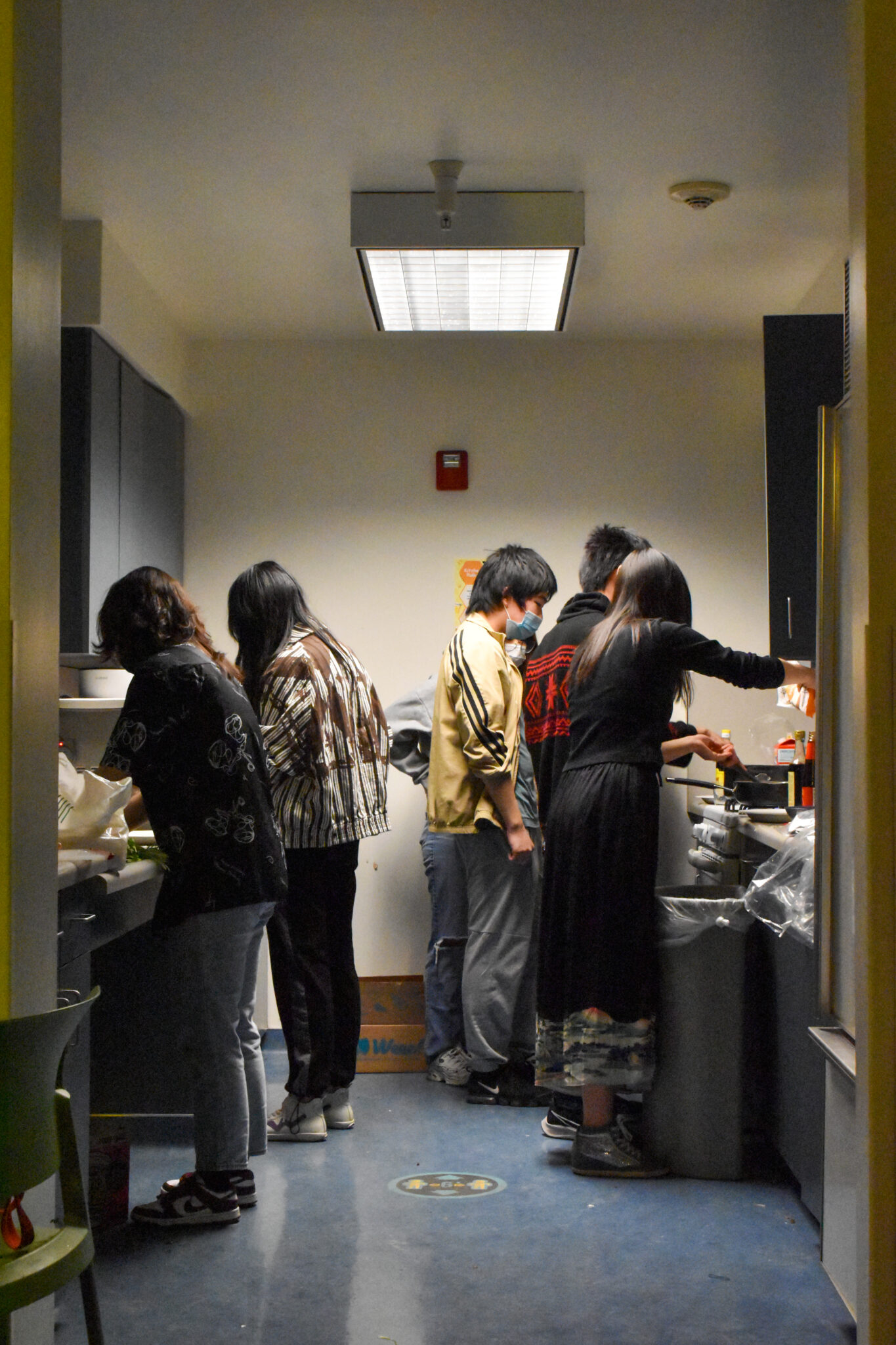 Preparation of the New Year’s Eve dinner feast is a demanding process. A vast amount of dishes are to be cooked, with some even having symbolic significance: Fish represents prosperity, and dumplings symbolize wealth as they resemble ancient gold ingots. Even as a collaborative effort, the dinner takes an entire afternoon and evening to prepare. (Shiuan Cheng / Daily Nexus) 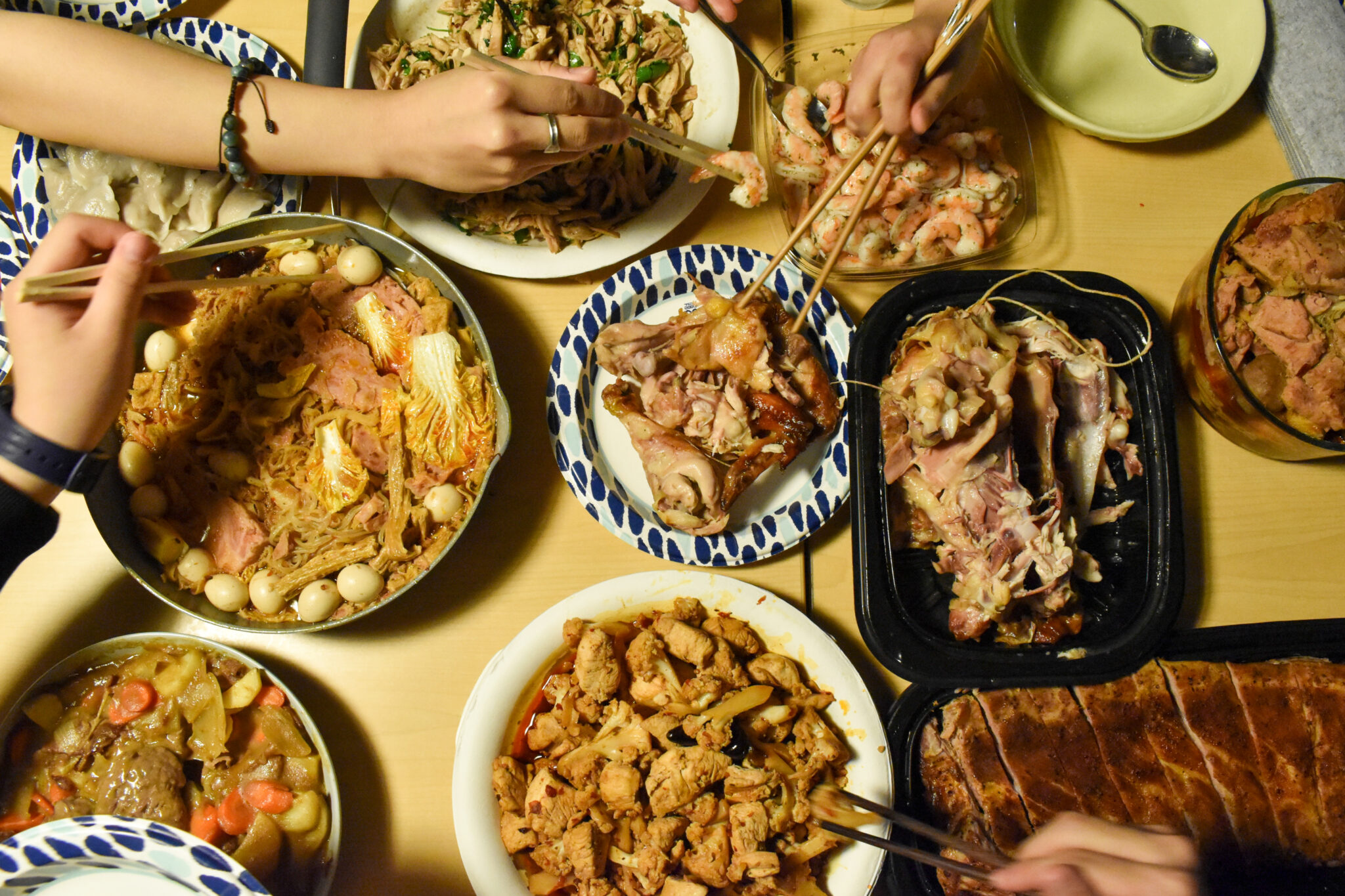 With the vast amount of dishes prepared — quail eggs and tripe, beef curry, mapo tofu, chicken, shrimp and vegetables — there is certainly something for everyone to enjoy. The inclusion of Costco’s rotisserie chicken and ribs is an atypical sight for the Chinese dinner table, though it perfectly captures how Lunar New Year celebrations at UCSB are sure to be different than what many international students are used to. (Shiuan Cheng / Daily Nexus) 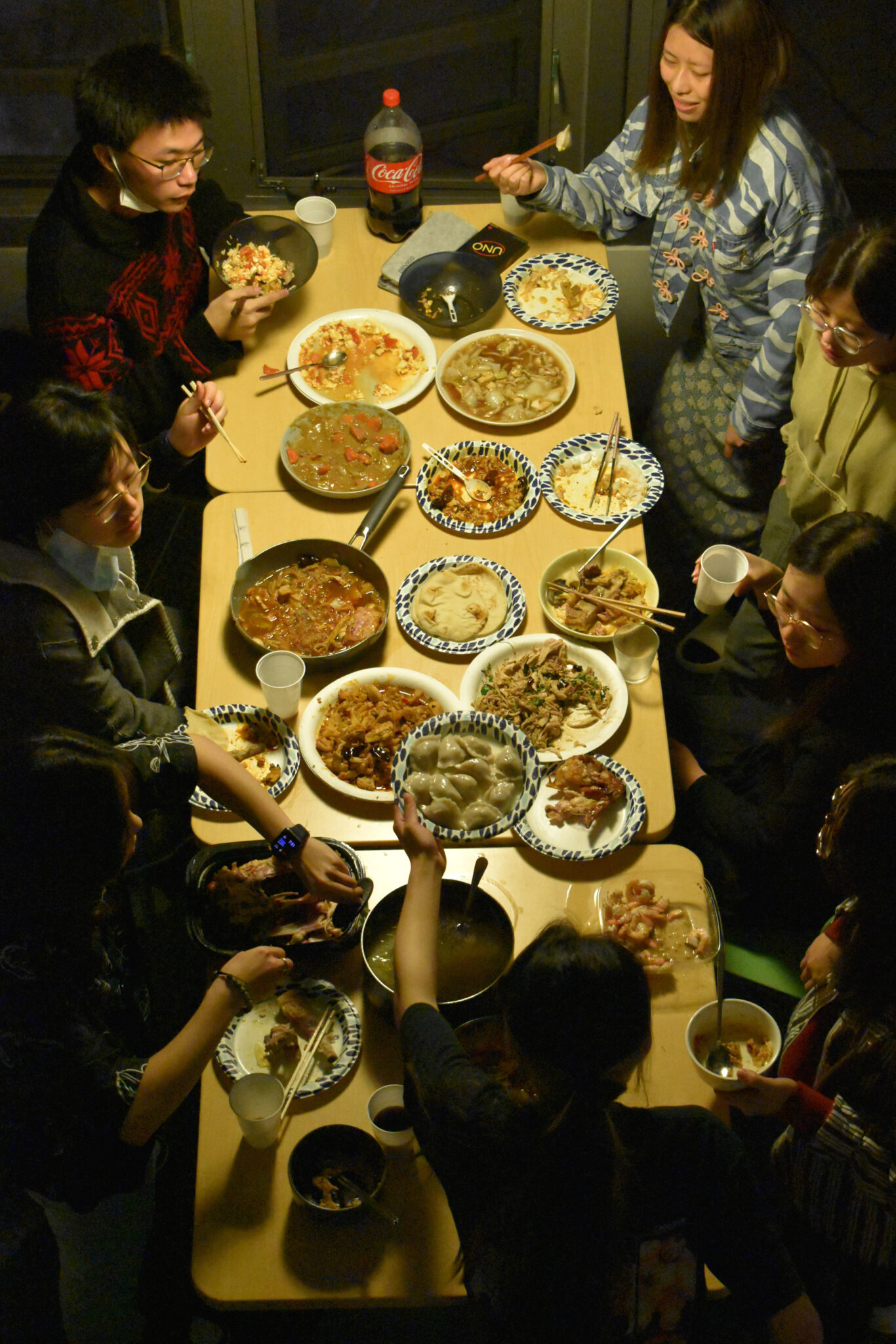 Dinner on New Year’s Eve (tuan yuan fan) is the most important meal of the year in Chinese culture. It is when families come together to welcome the arrival of the new year with good food and joyous memories. For those of us at UCSB, we come together with our friends to maintain our traditions and culture in a new environment. (Shiuan Cheng / Daily Nexus) 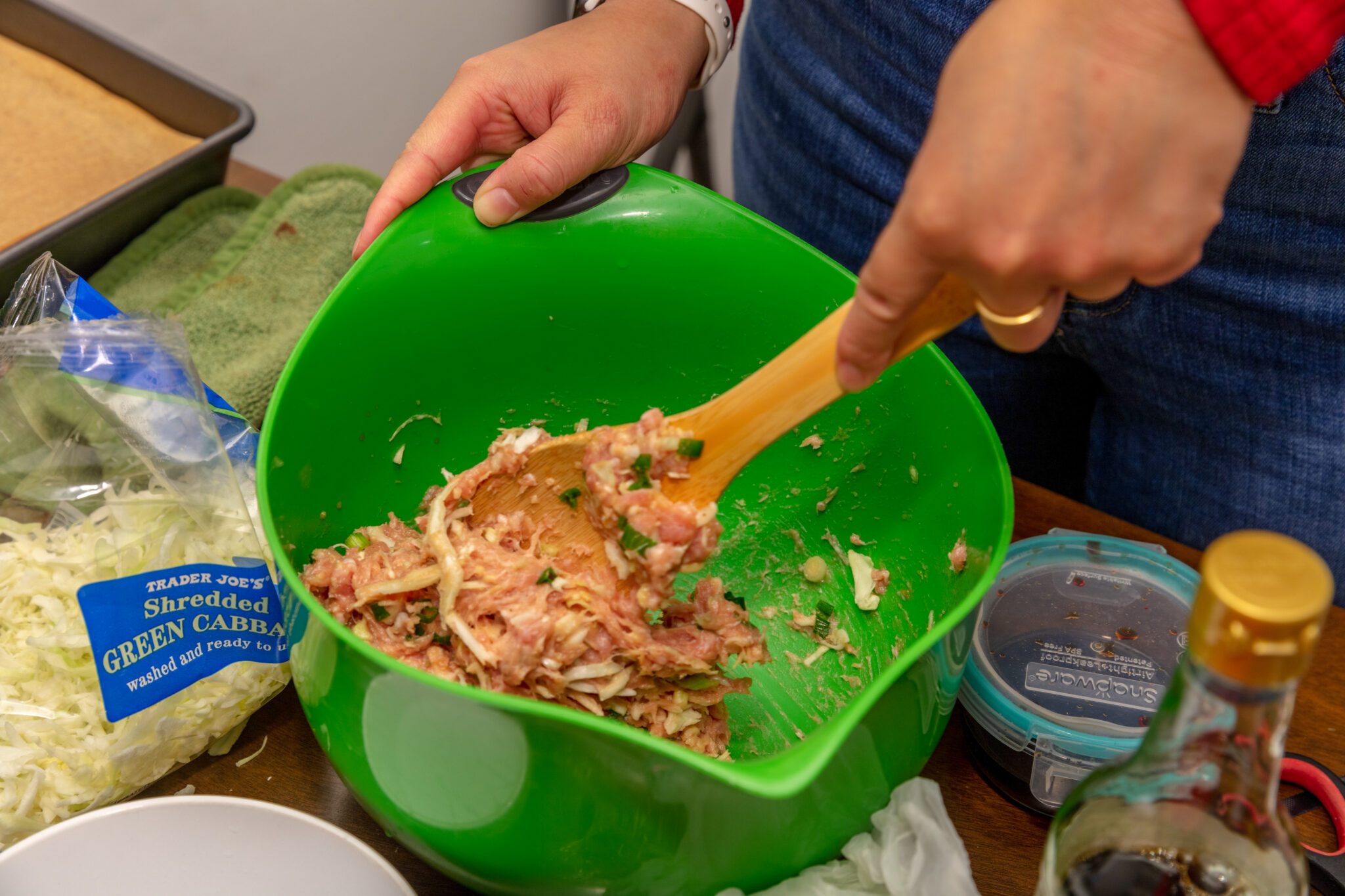 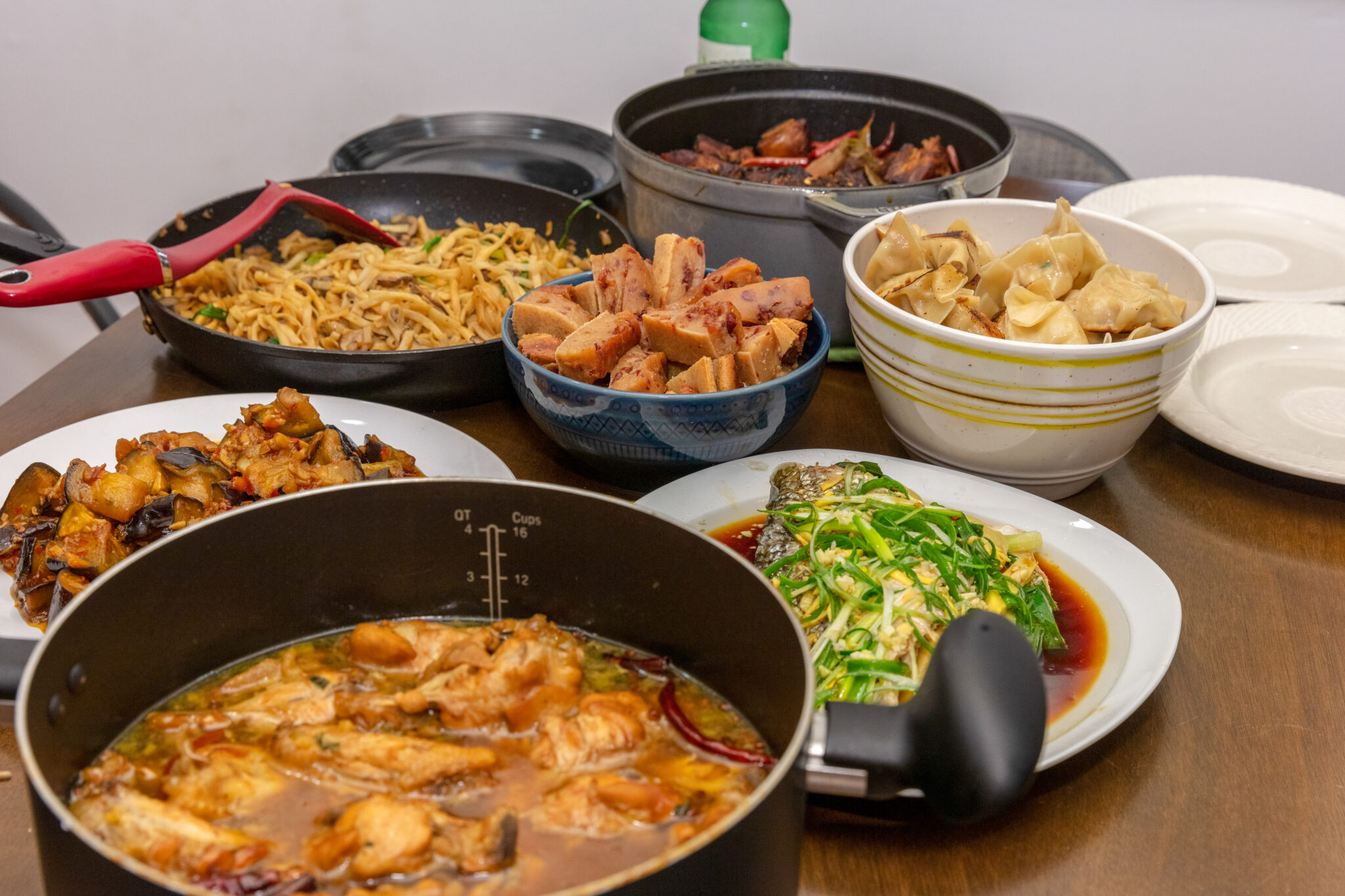