The California Senate passed a constitutional amendment requiring the University of California to appoint two voting student regents to the UC Board of Regents on Jan. 26. The amendment is still awaiting approval from the California State Assembly. 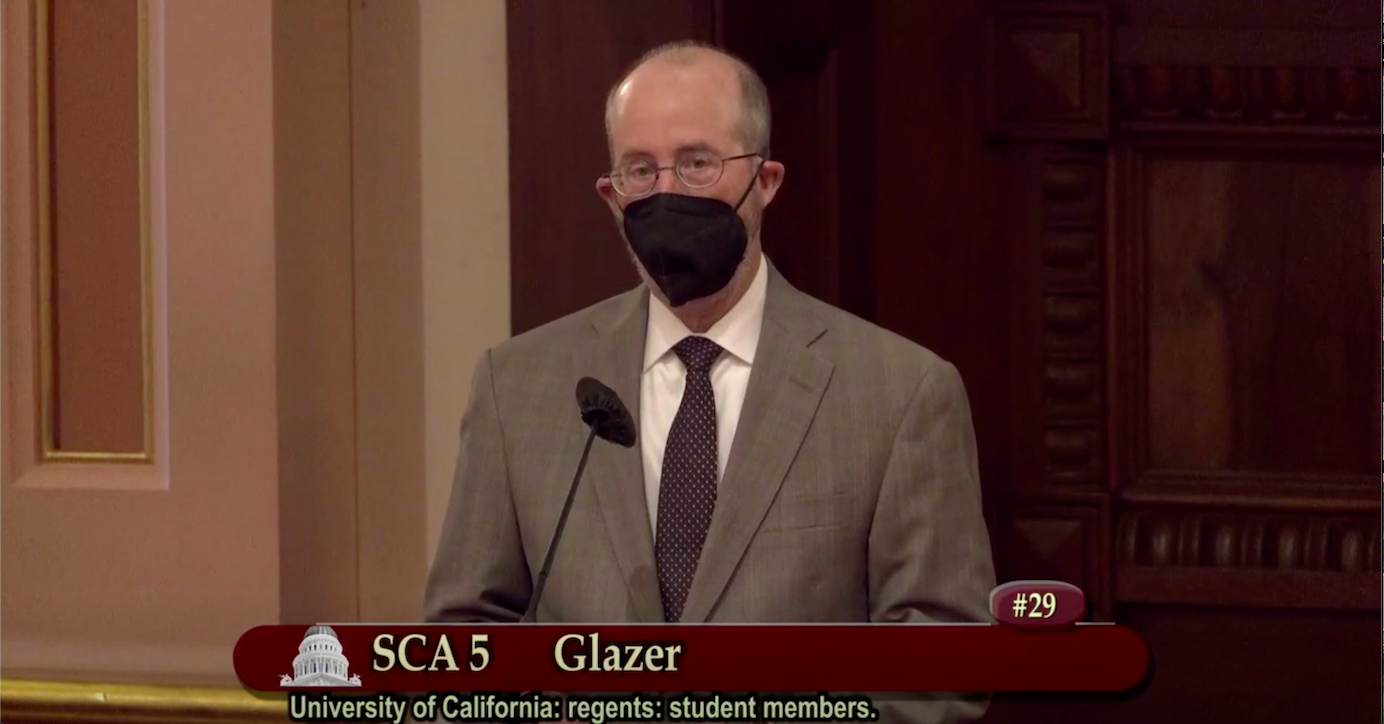 “Students are the ones who are directly affected by decisions that the UC Board of Regents make. When budget decisions are made, student fee increases are discussed and other educational policies are established, it’s critical that they are given a stronger voice to have an impact on what the Board decides,” Glazer said in a press release when the amendment was initially proposed.

Zaragoza described the amendment as “monumental.”

“I think this is monumental. We’re the last board to have only one voting student and I think the years and years of incredible students serving this position should be proof to the board and to the state that students are more than capable. We are experts in the university because everything affects us, which makes us an asset,” Zaragoza said in a statement to the Nexus.

“We commend our elected officials at the Senate for paving the way for SCA 5 and hope that our fellow members of the Assembly will soon also pass this legislation. With over 285,000 stellar students, the #SecondStudentVote is long overdue and will allow the much-needed additional voice and vote at the table in the UC,” Blas Pedral said in a press release from the UC Student Association (UCSA).

Along with support from Zaragoza and Blas Pedral, SCA 5 has been endorsed by the UC Student Association.

“UCSA is honored, excited and ready to get to work in the Assembly now that SCA 5 has passed through the California Senate. Doubling student voting power on the Board of Regents is a critical step towards ensuring that the University centers the student voice,” said UCSA Chair Josh Lewis in a statement to the Nexus.