The Daily Nexus
News
UCSB Student’s Sexual Assault Trial Date is Moved to March 4
January 27, 2022 at 11:00 am by Asumi Shuda and Atmika Iyer

A UC Santa Barbara second-year pre-biology major was charged with multiple counts of sexual assault across two separate cases and is set to be tried at the Santa Barbara County Courthouse on March 4. 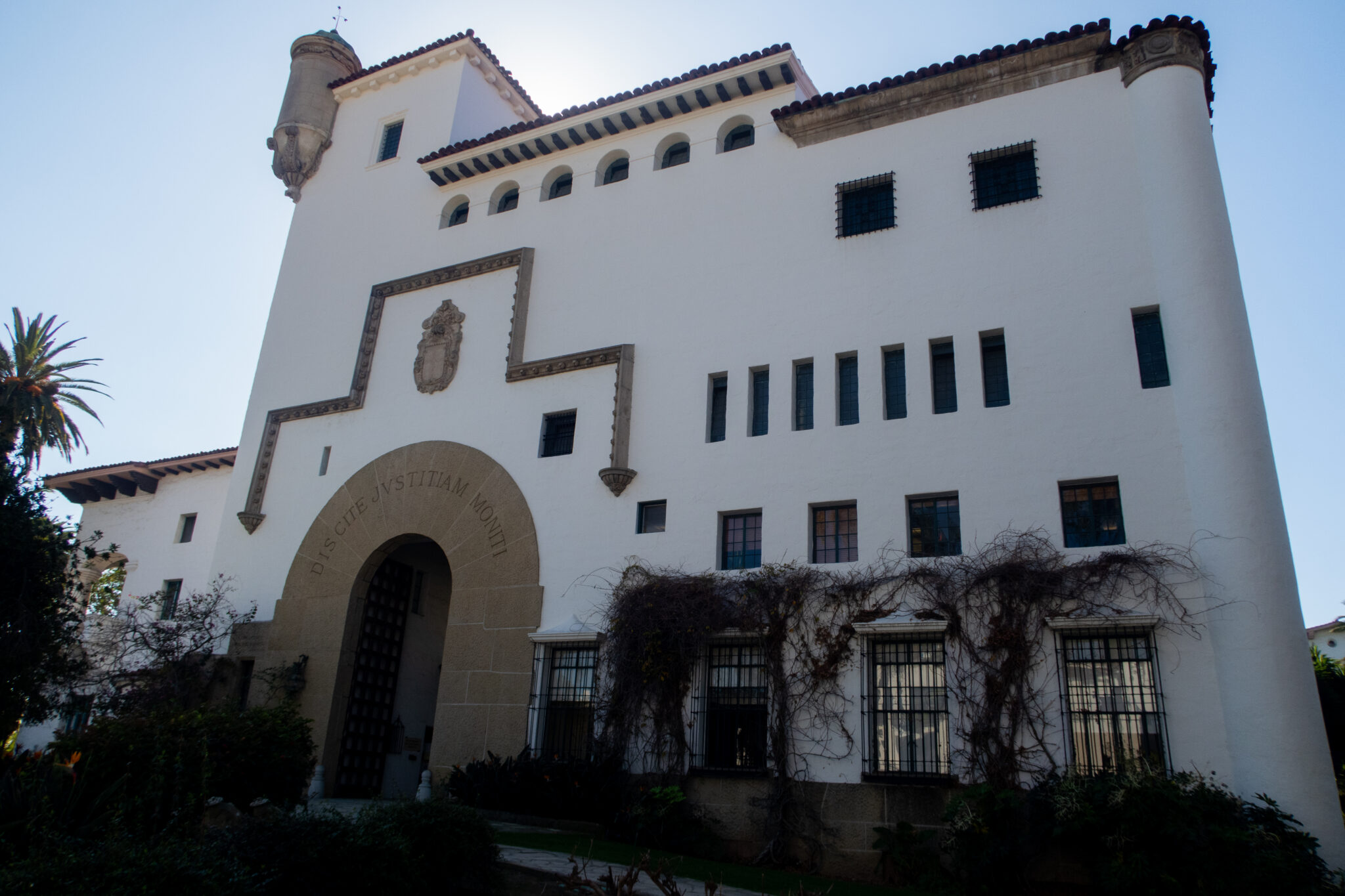 The student, Arian Eteghaei, was charged with the following felonies in his first case: two counts of rape by force/fear/etc., two counts of sexual penetration by a foreign object, two counts of forcible oral copulation, false imprisonment with violence/etc. — which is when someone is held against their will by illegal authority — and battery with spouse/ex-spouse/date/etc.

The incidents occurred between October 2020 and June 2021 and involved three women. The investigation into Eteghaei was jointly conducted by the Santa Barbara County District Attorney’s office and the UCSB Police Department.

However, instead of a Jan. 21 preliminary hearing, the court subpoenaed records from UCSB’s Title IX Office and decided to delay the preliminary trial to March 4.

Prior to the trial, Eteghaei was ordered to and has subsequently completed 10 court-mandated therapy sessions.

Despite the delay in the trial date, the court revealed that Eteghaei — who has been released on bail — is currently banned from being in Santa Barbara County. The court plans to amend this to allow Eteghaei to be in the county for his trial, though Eteghaei will still be disallowed from stepping foot on UCSB’s campus and Isla Vista.

Eteghaei is wearing two bracelets: a S.C.R.A.M. bracelet and a GPS location-tracking bracelet. The S.C.R.A.M. bracelet is used to monitor alcohol consumption, a consequence of Eteghaei’s latest infractions: presenting false evidence of age to a police officer and minor in possession of an alcoholic beverage.

How many girls are there and why is this being kept extremely quiet when this one guy did many bad things to who knows how many women!