The Daily Nexus
Music
In Review: The Lumineers Release Their Fourth Studio Album “Brightside”
January 24, 2022 at 10:48 pm by Lola Watts 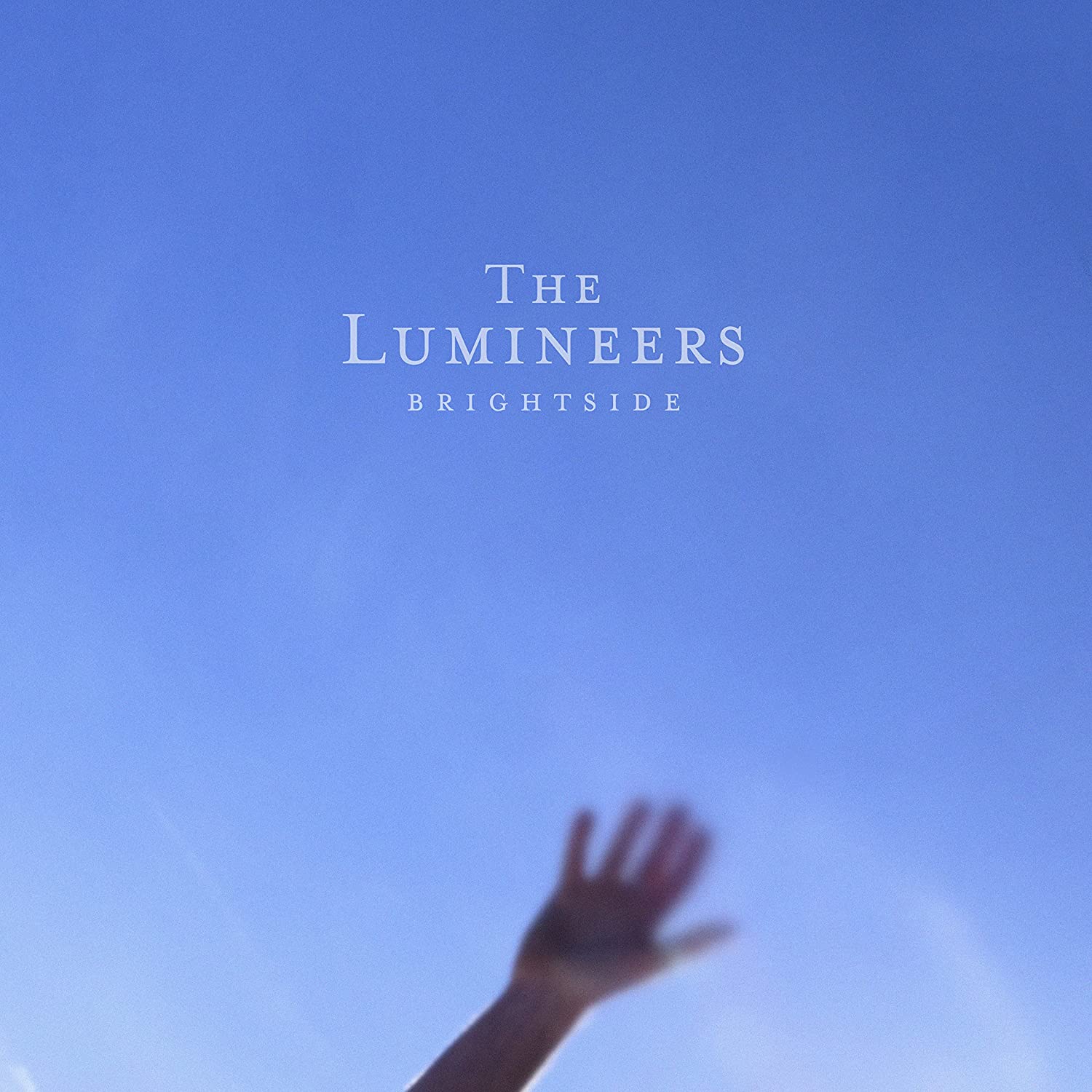 A video opens to scenes of a suburban home, a technicolor roller rink, parking garages filled with teenagers engaging in typical teenage hoodlum, a tattooed woman in front of a shoddy car, an elderly couple in their sixties hand in hand – in nude – atop lawn chairs, a prodigious monster truck surrounded by a smiling mulleted man, travelers climbing a ladder boarding a train to sneak a ride, tiny inns and trashy motels, a couple in front of the classic American billboard, cans connected to string on the back of a newlyweds’ car and a printed out image of a woman on a car’s dashboard. Finally, the camera pans to a singing man standing atop a checkered, teal floor with couples slow-dancing around him. This man is none other than The Lumineers’ lead singer, Wesley Schultz, and the song – the title track of their latest album, “Brightside.”

This short film seems to be recorded and adapted too well to just be the music video of the title track of “Brightside.” In fact, listeners may feel like they are watching the introductory scenes to a documentary of the American experience and the idea of love had and love lost. These themes don’t stray too far from those of the entire album, which revolves around the bittersweet trials that Schultz has faced dealing with romance, substance abuse and familial trauma, and ultimately dive into the psyche of a musician amid the backdrop of the innards of America.

Released on Jan. 14, 2022, “Brightside” is The Lumineers’ fourth album and the most recent full release since 2019’s “III.” Composed of nine tracks that span about half an hour if listened to all the way through, “Brightside” is the shortest album that The Lumineers have composed yet. Perhaps quality is better than quantity in this case. Notably, the tracks are all titled in capital letters, a potential indicator of a new era of The Lumineers, who in the past, are known to have used standard capitalization techniques.

Initial impressions of the album note the incorporation of songs that lean more towards pop-folk genres, a shift from the heavily indie-folk albums prior to the release of “III.” The track that stands out entirely from The Lumineers’ past might be “Where We Are,” which upon first listen, sounds … childish. A catchy riff with shallow lyrics that tinge on being a motivational cat poster, the chorus goes: “Where we are, / I don’t care where we are, but it will be okay.” The chorus seems to be the polar opposite of lyrically complex tracks that The Lumineers have released in the past, such as the 2012 release “Dead Sea” or 2016’s “Gun Song.”

However, the music video for “Where We Are” tells a different narrative, one with more conflict behind the easygoing lyrics of the chorus. This conflict is paralleled between dire scenes of a ruined car and a suffering relationship, layered with the darker lyrics that lie between the lighthearted and simplistic chorus. Suddenly, the chorus loses its naivete, and evolves into what can be interpreted as Schultz’s way of soothing himself throughout a conflicted relationship.

The point is – the album catches you off guard. Further, what might appear to be a run-of-the-mill pop folk song is one that is laced with tragic loss and beautifully melancholic imagery that is characteristic of former albums of The Lumineers.

A heavily touched upon idea throughout the album is that of an intoxicating, irreconcilable relationship, demonstrated particularly well in the track “Never Really Mine.” The track immediately strikes listeners as Schultz shifts back and forth from a high-pitched, raw and cutting voice into a heartier full-sounding voice. The song discusses a lover who, like its namesake, was never really his, the message that “love was not designed for time” being a common idea drawn upon throughout the track. Filled with clever lyrics and a distinctive style, the sound of this song is truly something that distinguishes itself from the other tracks, and is one of the redeeming qualities of this album for diehard fans looking for an album similar to “Cleopatra” or “The Lumineers.”

If in the search for further songs to fill a wounded heart, “Brightside,” “Birthday,” and “Rollercoaster” touch on the feeling that Schultz describes in “Birthday” – “I can only scream so loud, / But you ignored me, / You picked it up, You picked it up all apart, / And now, there’s nothing for me.” The track “Big Shot” is one that stands out entirely, particularly with its accompanying music video, in which the robber of a liquor store comes face to face with a father and son. In a profound moment filled with the loss of innocence, the child stares into the eyes of the robber. Followed by a scene of a mother and child afterwards, the song and visual accompaniment leads you to wonder if Schultz identifies himself with the robber or the child, or maybe a little bit of both… Regardless, the recurring themes of alcoholism and addiction are reminiscent of prior tracks such as the 2019 “Leader Of The Landslide” and “Donna.”

Covering a range of topics and paired with Schultz’s impressive vocal range, you can find whatever you want amid the wide-ranging tracks of “Brightside.” The Lumineers’ latest release certainly marks a step into a new realm of their musical anthology while still holding on to the themes and high energy performance that is central to their makeup.

This feature of the album — its inherent “Lumineers-ness” — is shown more than ever in their title track’s music video, which opens with a narrator asking “What does love mean to you?” to a series of interviewees, both old and young, setting the scene for the album. An older gentleman responds, “Like butterflies, all the time,” while a young couple replies: “Young love is, like, fiery,” followed by an older couple saying, “It’s different from when you’re really young.” “Brightside” is as much a poetic window into Schultz’s mind as it is an ode to the love stories from all walks of life, and all the poignant and wistful pain that accompanies them.