Tune into “Dawn FM” and be guided through a world of liminality that is haunting, reflective and glamorous all at once. 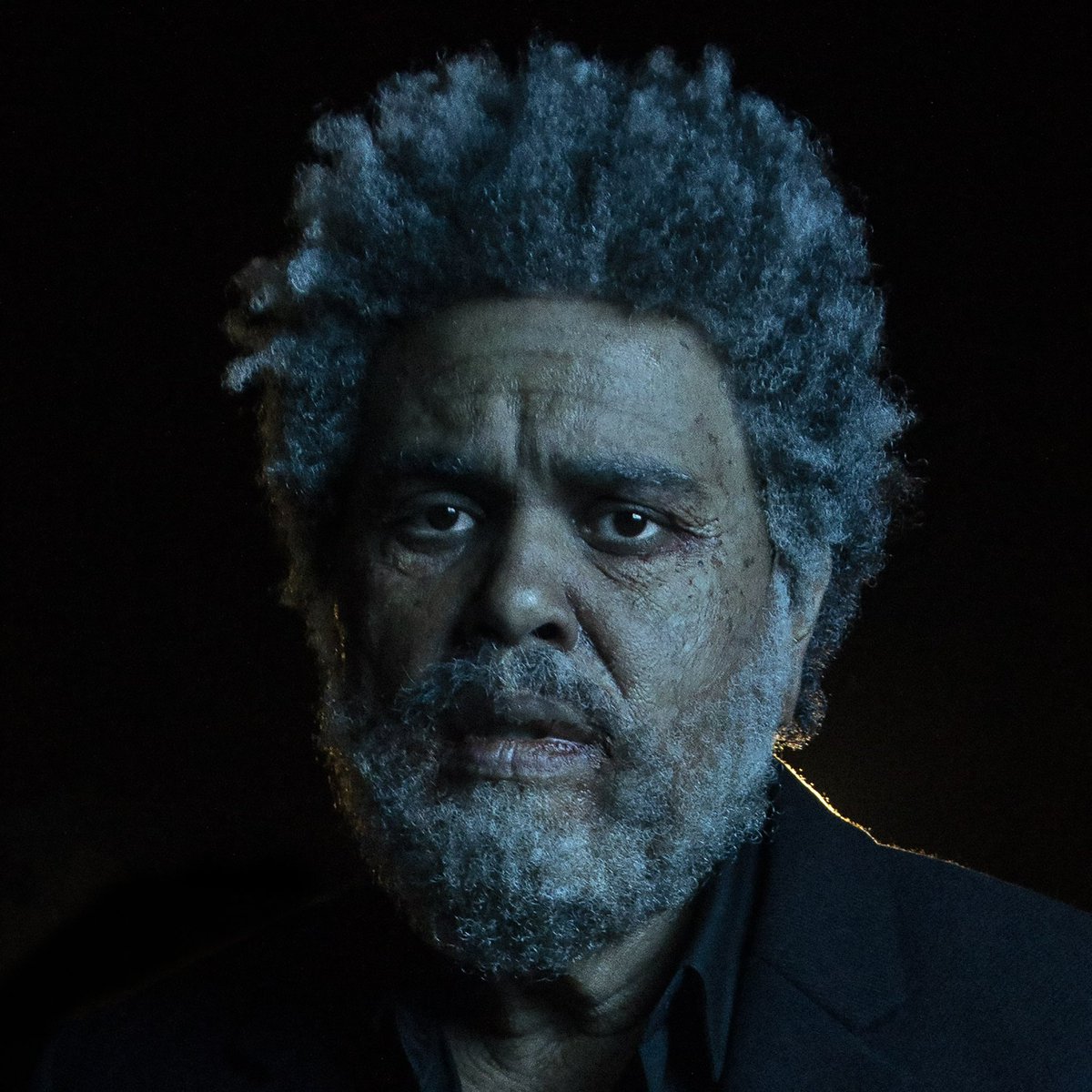 In his fifth studio album, Abel Tesfaye, aka The Weeknd, picks up right where he left off in “After Hours” (2020): his own metaphorical death. If the penultimate album is about hedonism, this new record is The Weeknd reckoning with his sins in purgatory. Released on Jan. 7, 2022, this record is his most multidimensionally thematic album yet. With features from artists including Tyler, The Creator and Lil Wayne, production from electronic music composer Daniel Lopatin (the man behind Oneohtrix Point Never) and Jim Carrey acting as equal parts radio host and spiritual guide, The Weeknd has created an album of awesome scale — a record that plays like a movie.

With the first track, the album’s namesake, The Weeknd launches the listener into his retrofuturistic purgatorial world, a post-death state that seems to be just as broken and confusing as life itself. He questions, “’Cause after the light, is it dark? Is it dark all alone” right as outrun keyboarding transitions the listener into hearing DJ Carrey’s radio introduction.

In “Gasoline,” The Weeknd sings in his lowest key ever, purposely emulating a gothic sound reminiscent of bands like New Order and Joy Division. With many people being fans of The Weeknd for his high pitched vocals, this may be the most polarizing song on the album. It’s got some redemptive factors though, including lines that are so satisfyingly fun to shout along to, such as, “I’m dozing off to R.E.M. / I’m trying not to LOSE MY FAITH!” (punctuation and capitalization added) and his classic, sexy, “Oh yeah” ad libs that will please old fans.

Speaking of hotness, the next three songs on the album sound like one club banger after another. “How Do I Make You Love Me?” has an explosive beat drop as The Weeknd belts with a thunderous, swelling vocal melody in one of the best choruses on the album. In a cool bit of experimentation, he uses his own breath as part of the beat at the end and it seamlessly transitions into the aptly titled “Take My Breath,” showing strong Daft Punk influence with its punchy synths and groovy bassline throughout. Mattias Johansson’s violin work at the end hones in on the disco vibe of this entire section, further solidified by another groovy bass riff that plays throughout the ultra funky “Sacrifice.”

In “Out of Time,” Tesfaye shows off his ear for samples by using the 1983 Tomoko Aran song, “Midnight Pretenders,” and dives into the city pop genre to create a bop that makes you feel like you’re night cruising down the neon-lit streets of Miami. Warm and glimmery, it provides the perfect hypnagogic instrumentation for a concept album that aims to feel like a time-traveling radio station.

It’s not all “easy listening” though, as DJ Carrey says in an interlude. The weakest points are the features. In “Here We Go… Again,” The Weeknd raps with a slick prosody, riding the beats created by these wistful, church-like synths with his best flow of the album. But then, Tyler, The Creator raps and ends his verse with a repeated, “You gon’ sign this prenup” line, which is funny, and crowds will definitely rap along to it, however, it’s so lighthearted that it detracts from the macabre feel of the album. Same with Lil Wayne’s verse in “I Heard You’re Married” — his wordplay is so tongue-in-cheek that it ruins the vibe: “And tell hubby I’ll kill him, no hub cap.”

Still, Tesfaye continues his exhibition of versatility with instant R&B classics such as “Best Friends” and “Is There Someone Else?,” where he uses high-pitched autotuned vocals that are downright gorgeous. It’s a modern synthwave love ballad, a song to fuck to, to go along with the ones to cry, dance and die to.

“Every Angel is Terrifying” feels like such a death — it’s a brilliant blue ball, as Tesfaye teases you with the most ethereal sounds of the whole record only to glitch into an advertisement right when the beat’s supposed to drop. He makes you feel like you’re approaching the pearly gates of heaven, only to get shocked back into the banality of modern consumerist life, elevating the album into a vaporwave experience and making the listener feel exactly what he wants.

Tesfaye saves the best for last with “Less Than Zero,” and it makes for an enchanting end. Perfectly paced, it has one of his most anthemic choruses ever, making it a tune that will be played in dance halls for decades. Belying his upbeat sound are self-loathing lyrics about feeling like he will always be too cold to ever truly love but still yearning to be with his ex in some capacity. In an unsent-letter format, he delineates his intimacy issues and wonders if they will ever be able to compromise. It’s a brilliant juxtaposition between content and sound: Heartrending for those who listen closely, but a bop nonetheless.

In “After Hours,” Tesfaye began his transition from alternative R&B to a more synthwave-y style of music with hit tracks such as “Blinding Lights” and “Heartless.” In “Dawn FM,” his music embodies synthwave at its most maximal. Indeed, the whole album is so unblushingly ‘80s that it comes real close to the point of being kitschy. And yet, Tesfaye pulls it off. But this is not just a concept album trying to mimic a past era, it includes qualities unique to The Weeknd’s discography and pulls from modern influences such as his beloved Daft Punk, resulting in a project that is replete with both nostalgic love ballads and dance club bangers. Woven in between these songs are more purely poppy tracks as well as some rap verses, and while some of his ideas don’t always work, The Weeknd’s ambitions to bend genres and explore new sonic territories within his own paracosm results in a record that is quite commendable, if not dazzlingly timeless.