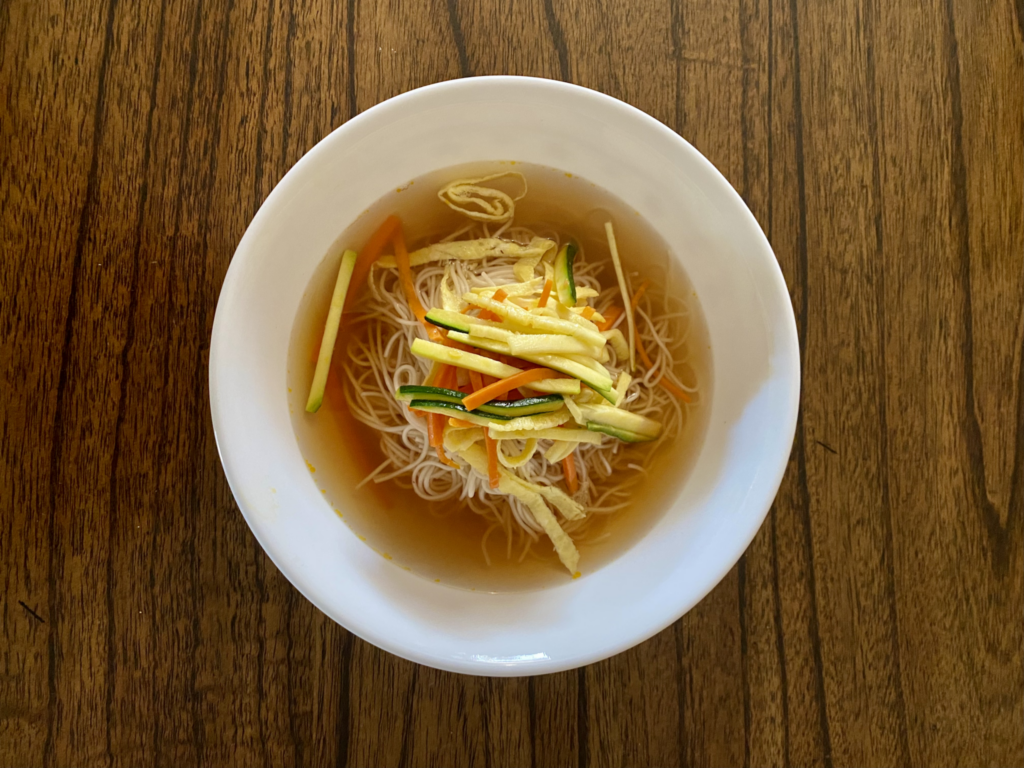 Everyone has those dishes that remind them of their childhood. For me, that dish is janchi-guksu (잔치국수), which roughly translates to “festival noodles.” While traditionally for large parties, janchi-guksu is a dish my grandma would make for my siblings and me as an after-school snack. Growing up, this dish was actually not my favorite — I found the plain anchovy broth with thin noodles boring, my Americanized taste buds craving something more flavorful (preferably with cheese). But now that I’m older and living further away from home, I have a newfound appreciation for the dish’s simplicity. Unlike ramen, pho or other Asian noodle dishes that slap you in the face with flavor, janchi-guksu has an understated flavor profile that is warmly comforting — kind of like a hug in a bowl.

During break, I had a lot of free time so I attempted to recreate my grandma’s janchi-guksu. While obviously nothing can beat the real deal, I think it came pretty close. 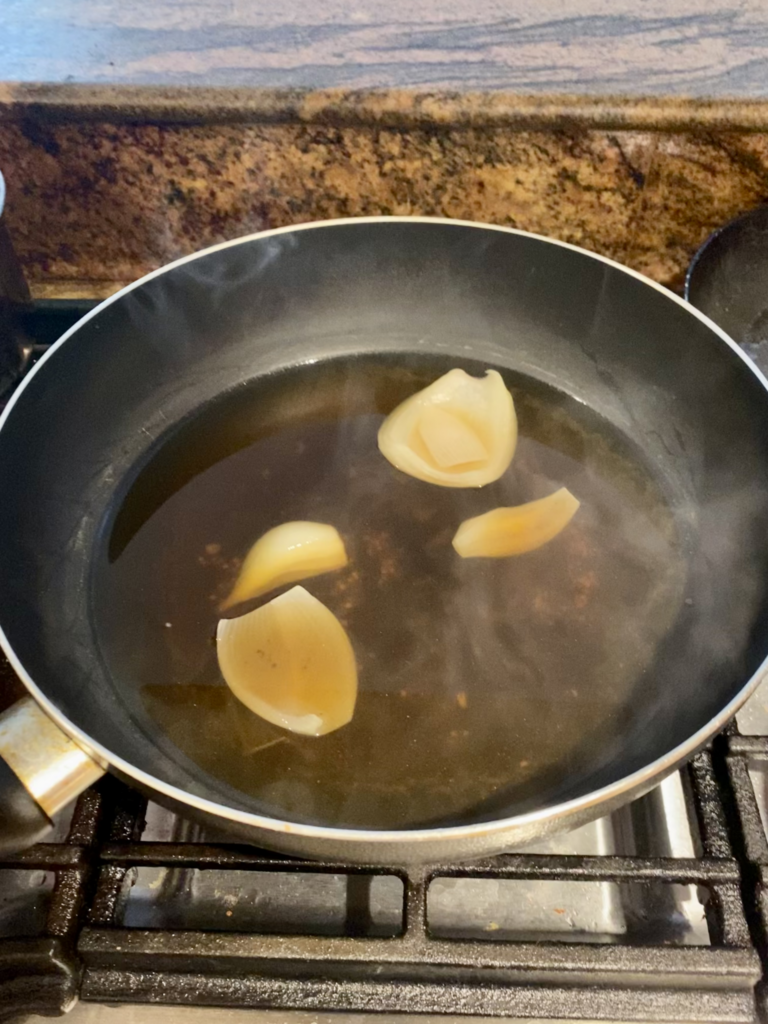 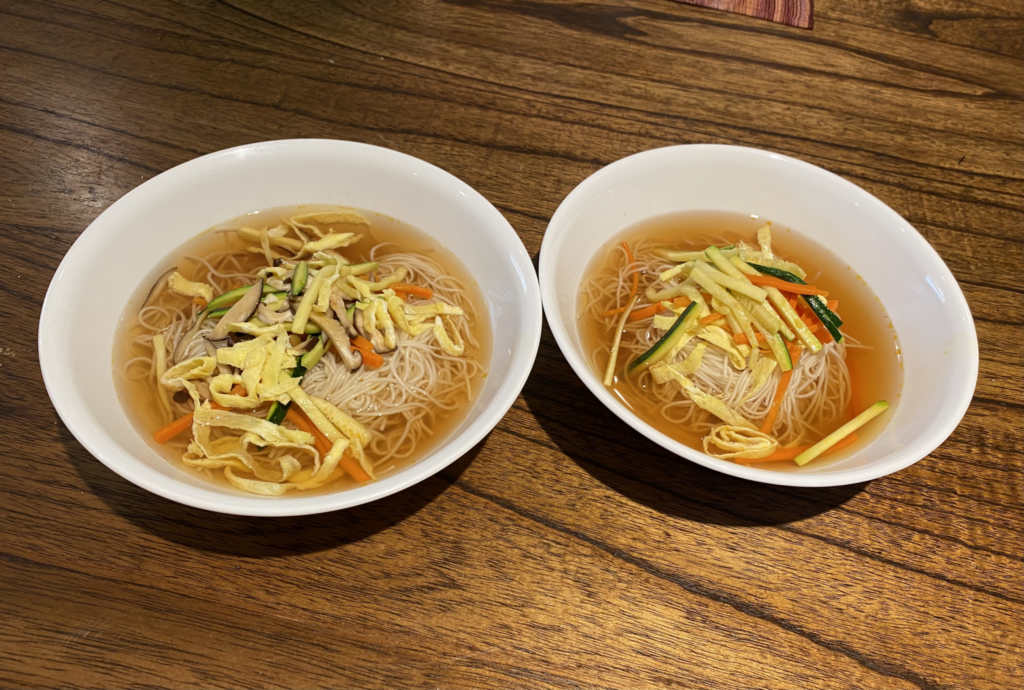 The highlight of janchi-guksu is the broth. The subtle anchovy flavor is enhanced by the soy sauce and other aromatics, creating a nice, clean broth that won’t make you feel bleh after eating it. While making janchi-guksu from scratch definitely takes time, from letting the broth simmer to slicing up the toppings, you’re left with a comforting dish that will warm you up from the inside out.

A version of this article appeared on p. 10 of the January 13, 2022 print edition of the Daily Nexus.

Michelle Lee
Michelle Lee (she/her/hers) is one of the Co-Editors for On the Menu for the 2021-2022 school year. She is an avid sourdough bread enthusiast and loves a good tote bag.