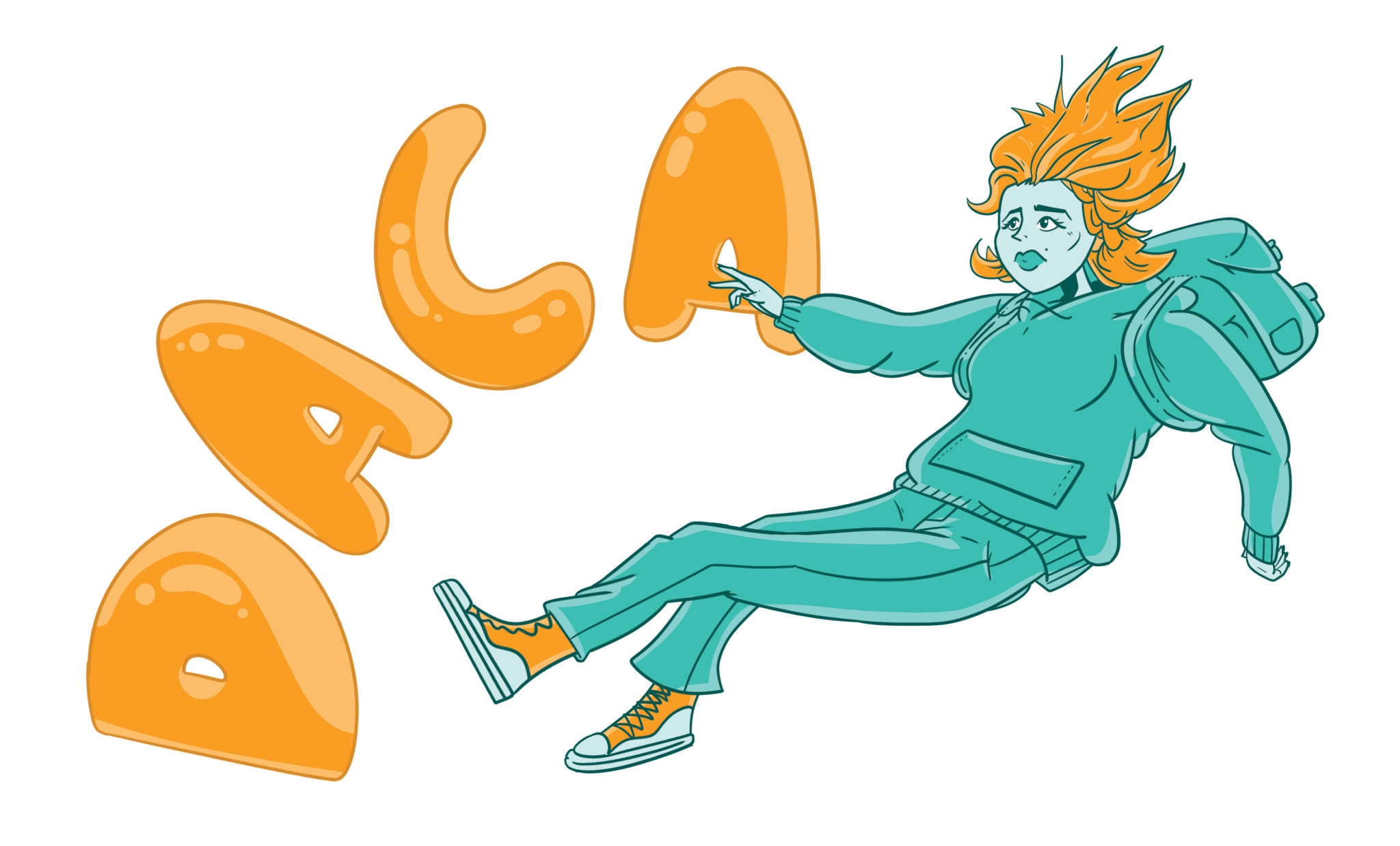 Deferred Action for Childhood Arrivals (DACA), an Obama-era program established through executive action, provided legal protection to eligible youth who came to the United States without documentation as children, shielding them from deportation or action against them due to their immigration status.

DACA status also qualified Dreamers — a term used to describe program recipients — for certain benefits and resources, some of which are legal work permits, a valid driver’s license, in-state tuition and, sometimes, health insurance if offered through their employer.

The July court decision does not affect people who already have DACA status or who want a status renewal, which recipients must reapply for every two years. Now, however, new applications can be filed but will not be processed by the Department of Homeland Security.

An estimated 4,000 undocumented students are enrolled across UC campuses, according to 2020 data.

“The vast majority of UC’s undocumented students have lived in California for most of their lives and attended high school here. They earned admission to UC based on the same rigorous academic criteria as their classmates. Yet they face challenges many of their peers do not, including the ability to get financial aid, study abroad, work legally, and pursue graduate and professional degrees,” the UC said in a public statement.

The court ruling in Texas creates new levels of doubt and anxiety for DACA eligible students.

“Uncertainty about federal immigration policy and the future of programs like DACA — which grants temporary legal status to eligible students who were brought to the U.S. as children — has magnified these challenges,” the statement continued.

In addition, the UC restated its commitment to supporting undocumented students, regardless of the existence of the DACA program.

“UC will continue to welcome and support students without regard to immigration status, will not share student information without legal warrant and will not take part in joint efforts with any government agency to carry out federal immigration policy,” the public statement read. “These protections are part of ongoing efforts by the University to provide undocumented students with resources and support to advance their academic success.”

Anna Manuel, staff attorney and UC immigrant and strategic initiatives coordinator for the UC Immigrant Legal Services Center, affirmed her hope that the Biden administration will replace the Obama-era version of DACA with a new program.

“While this comes as a blow to DACAmented and DACA-eligible individuals nationwide, we are hopeful that the courts, Congress, and/or the Biden Administration will restore and strengthen protections for undocumented youth in the near future,” Manuel said in a statement.

In September, President Joe Biden appealed the court ruling and, soon after, announced plans to draft a new proposal that would “preserve and fortify” the Obama-era DACA policy.

“The Biden-Harris Administration continues to take action to protect Dreamers and recognize their contributions to this country,” Alejandro Mayorkas, Secretary of the Department of Homeland Security, said in a press release.