As we returned to campus for in-person instruction since the COVID-19 pandemic closures, there were mask requirements and daily screening COVID-19 surveys that were implemented into our new norm of being a student at UC Santa Barbara. Despite this, we resumed daily activities and school events as we regularly would.

To feature our Daily Nexus team of photographers and showcase these moments, here’s a recap of the first quarter back in person through daily life, sports and concerts. 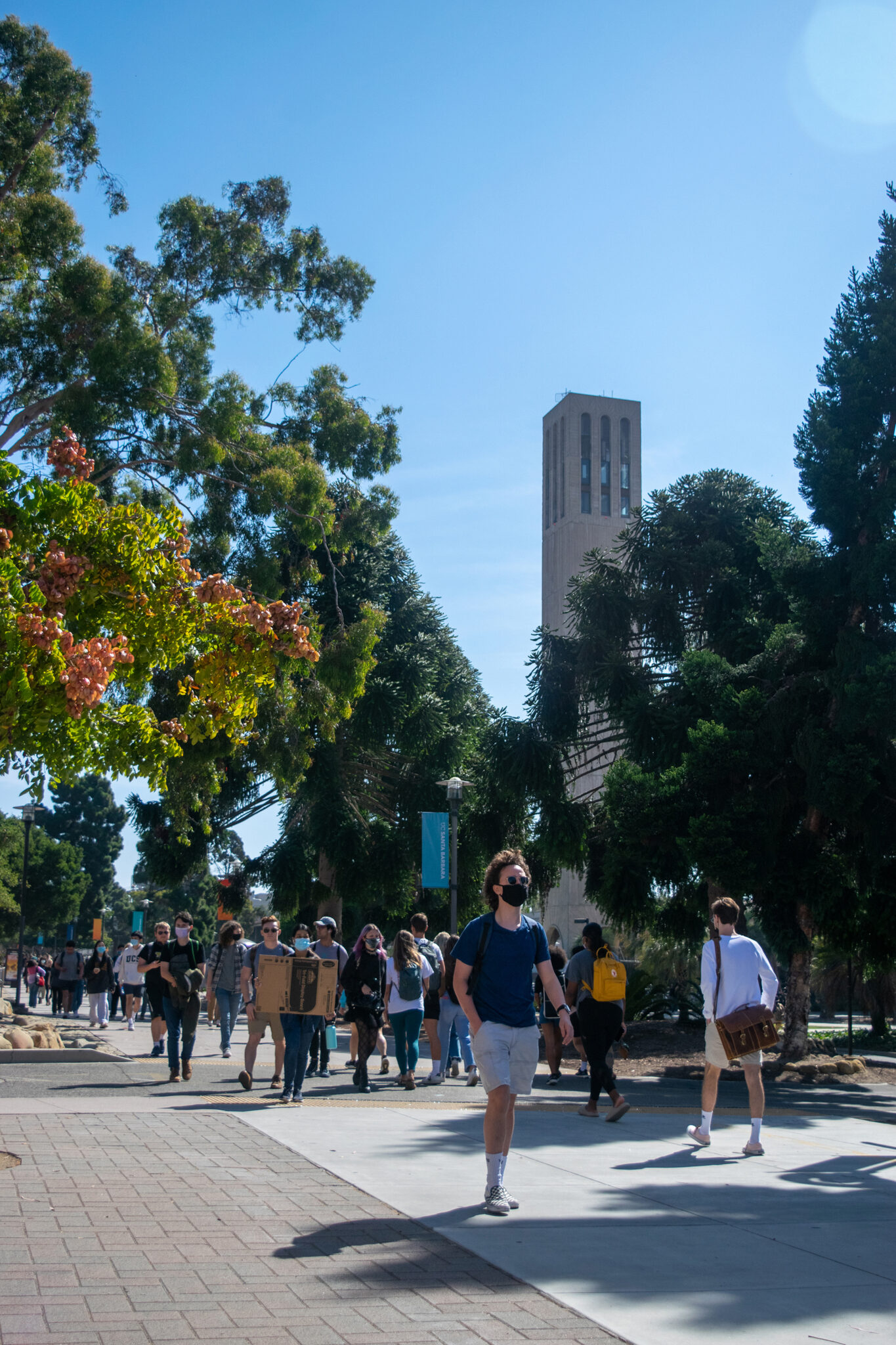 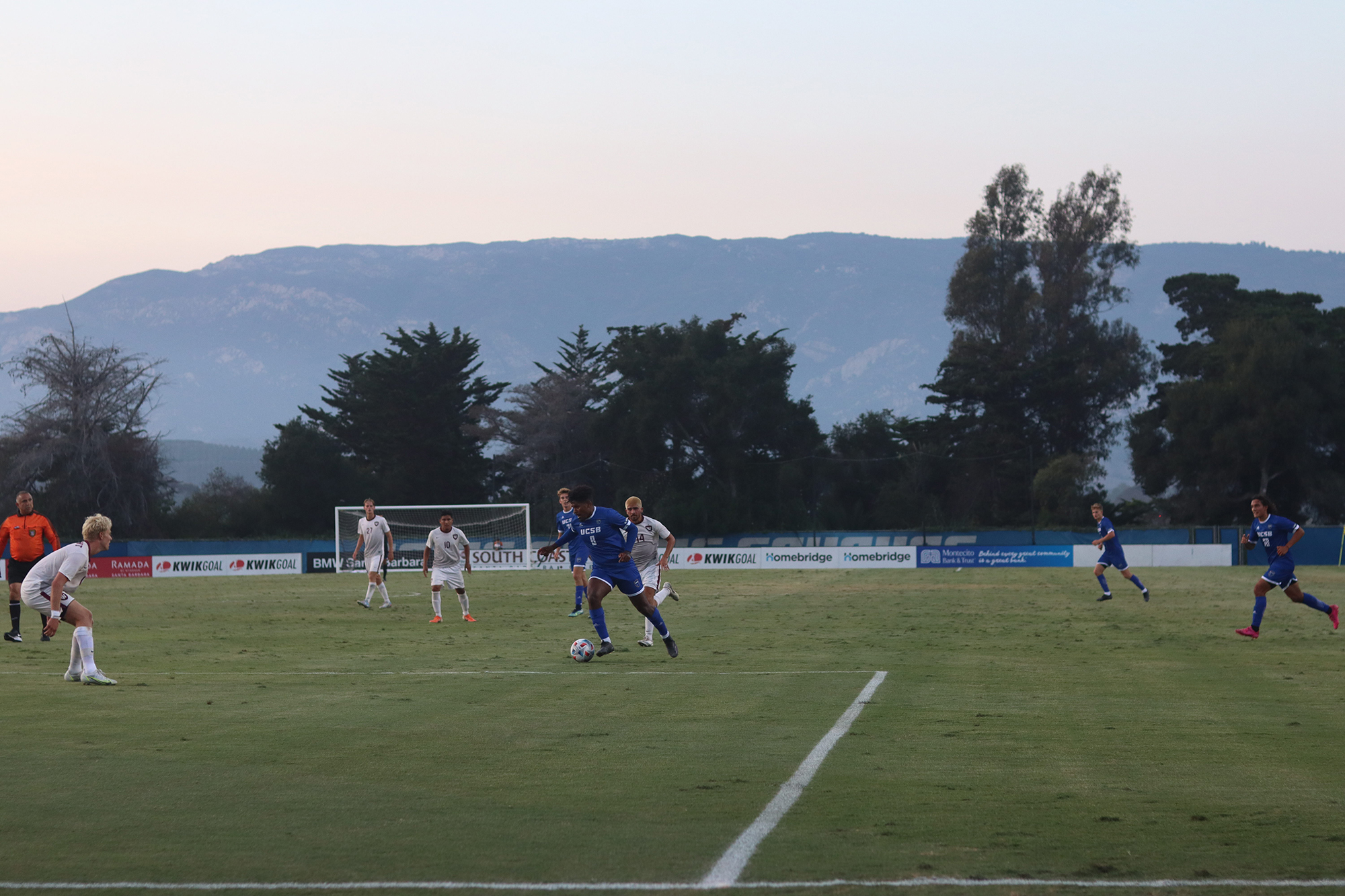 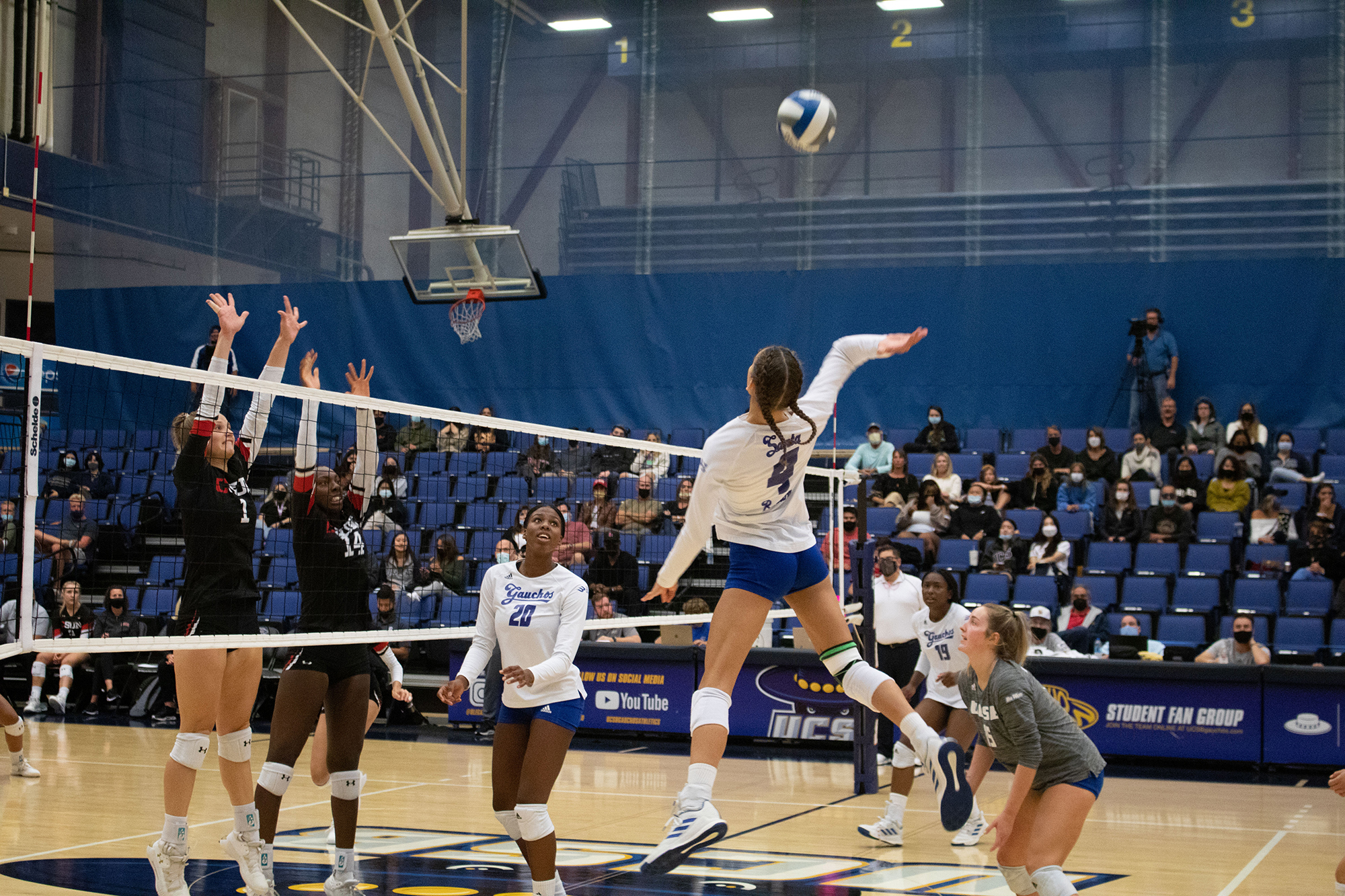 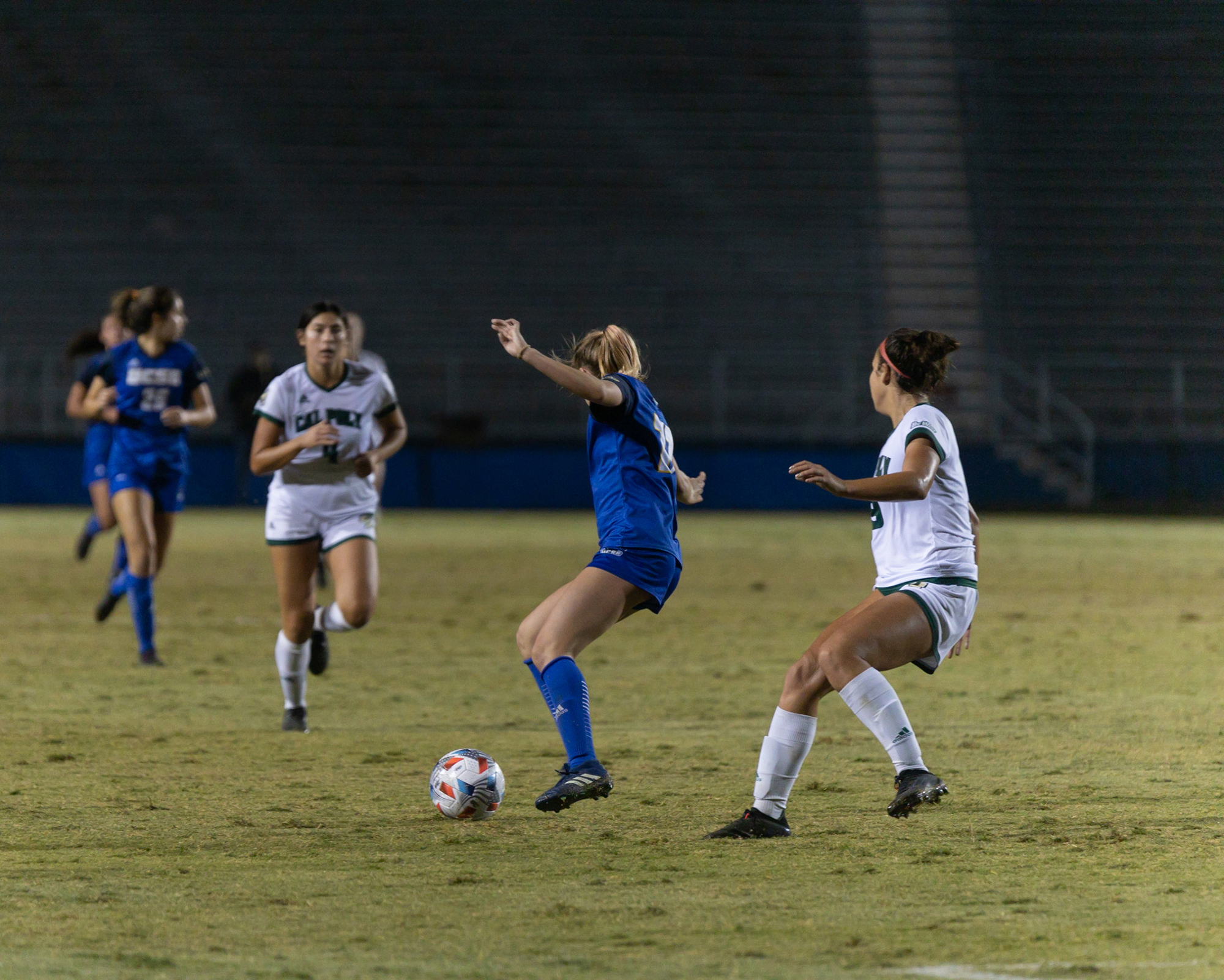 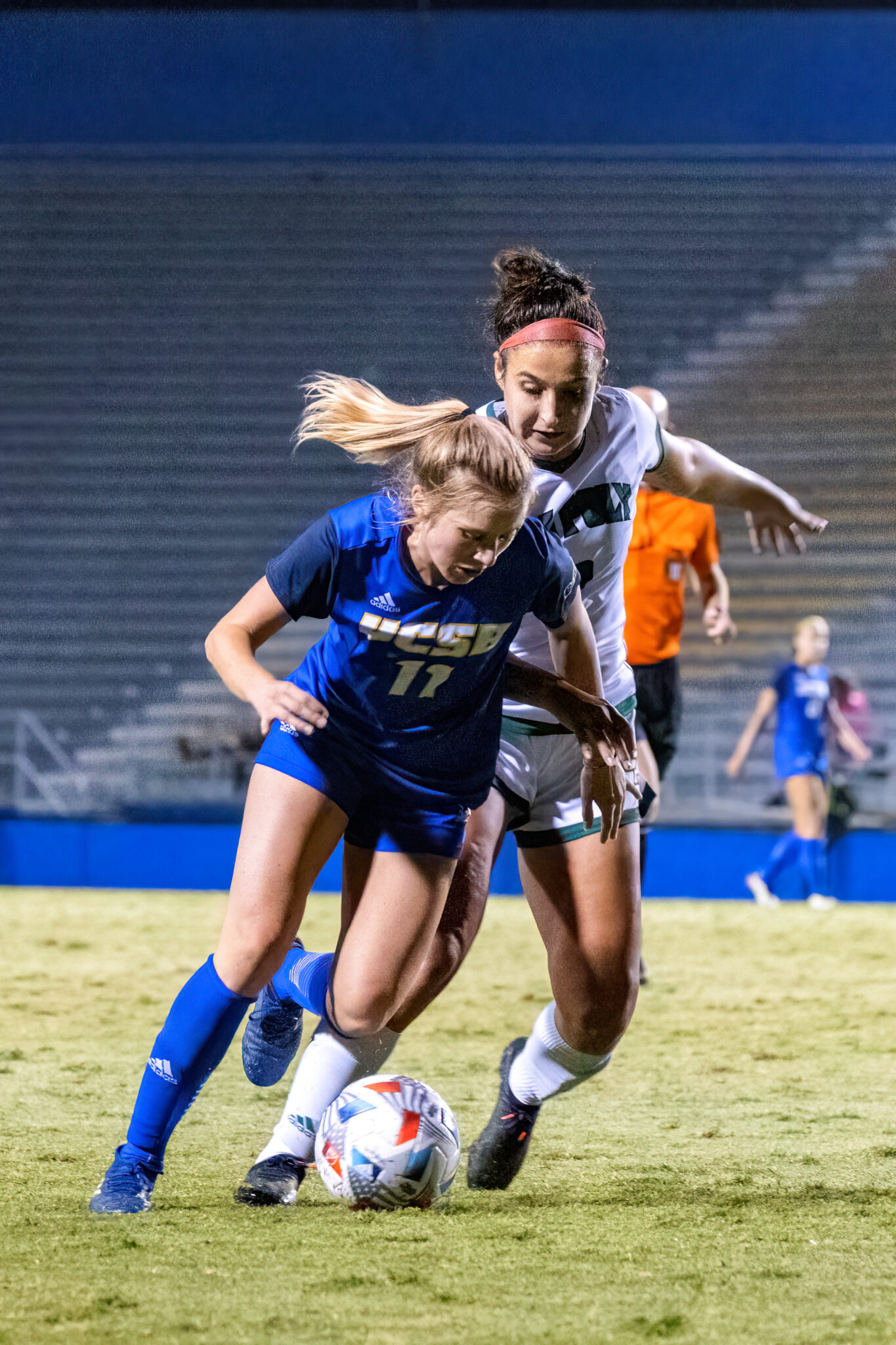 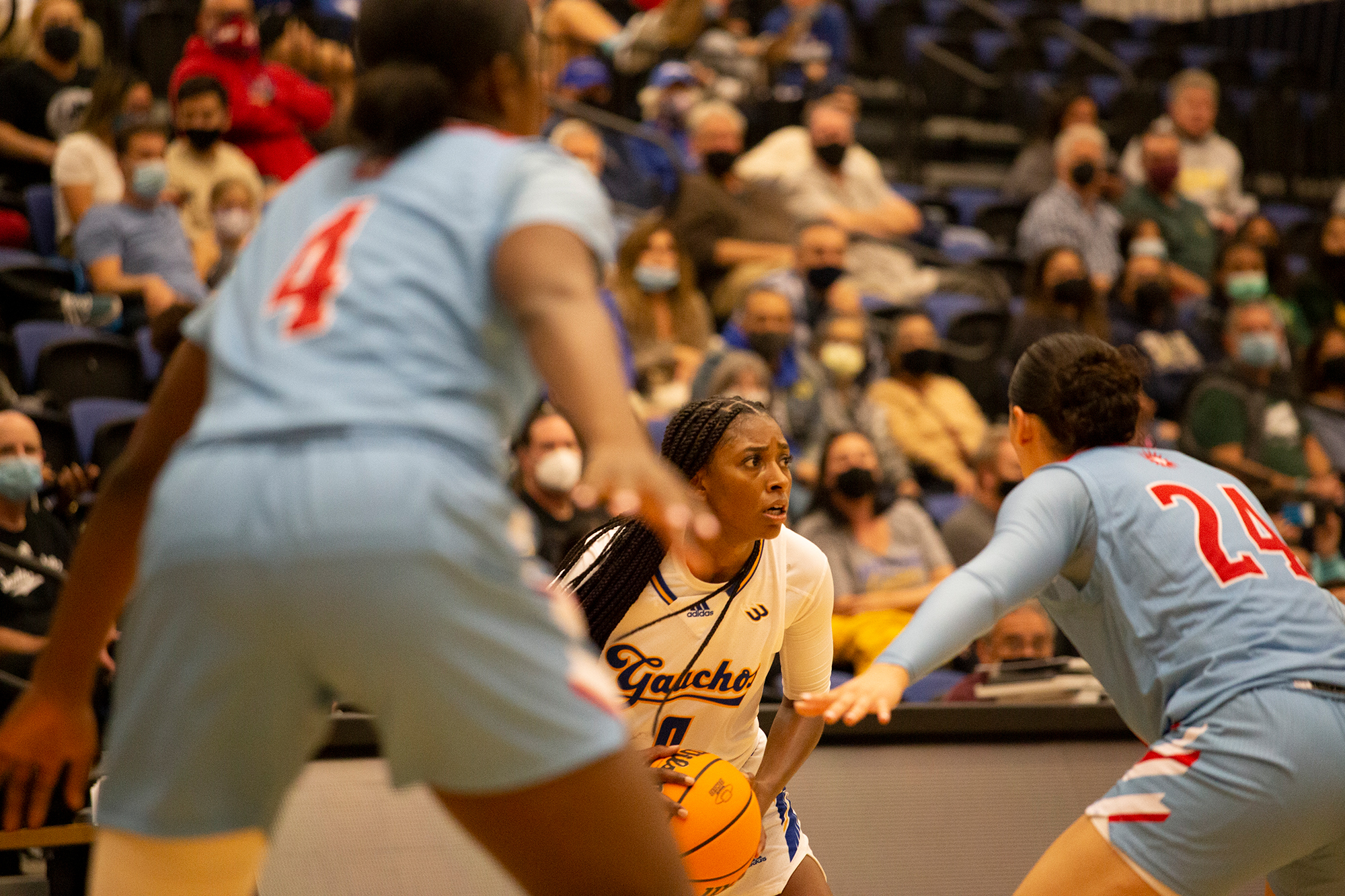 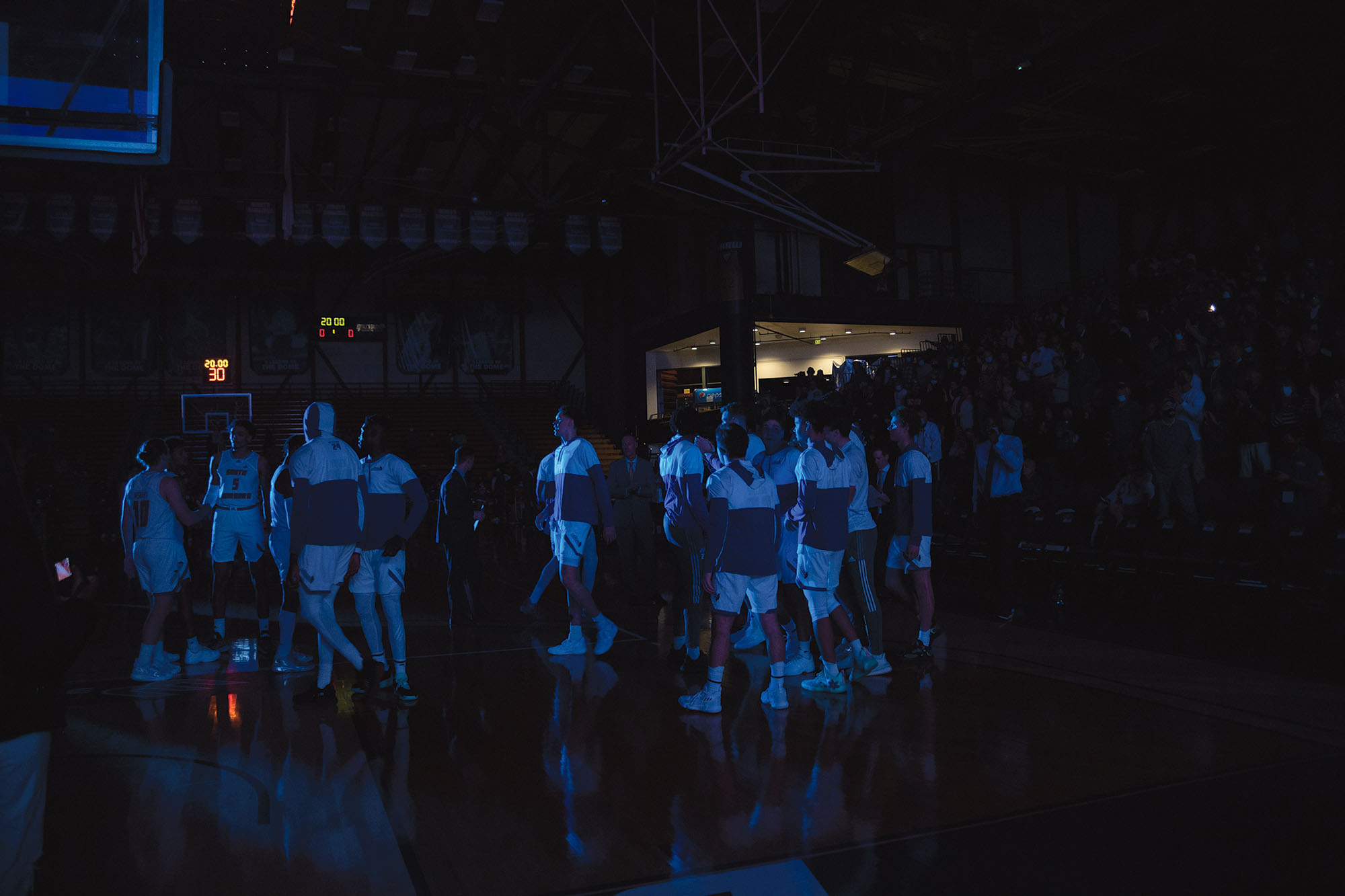 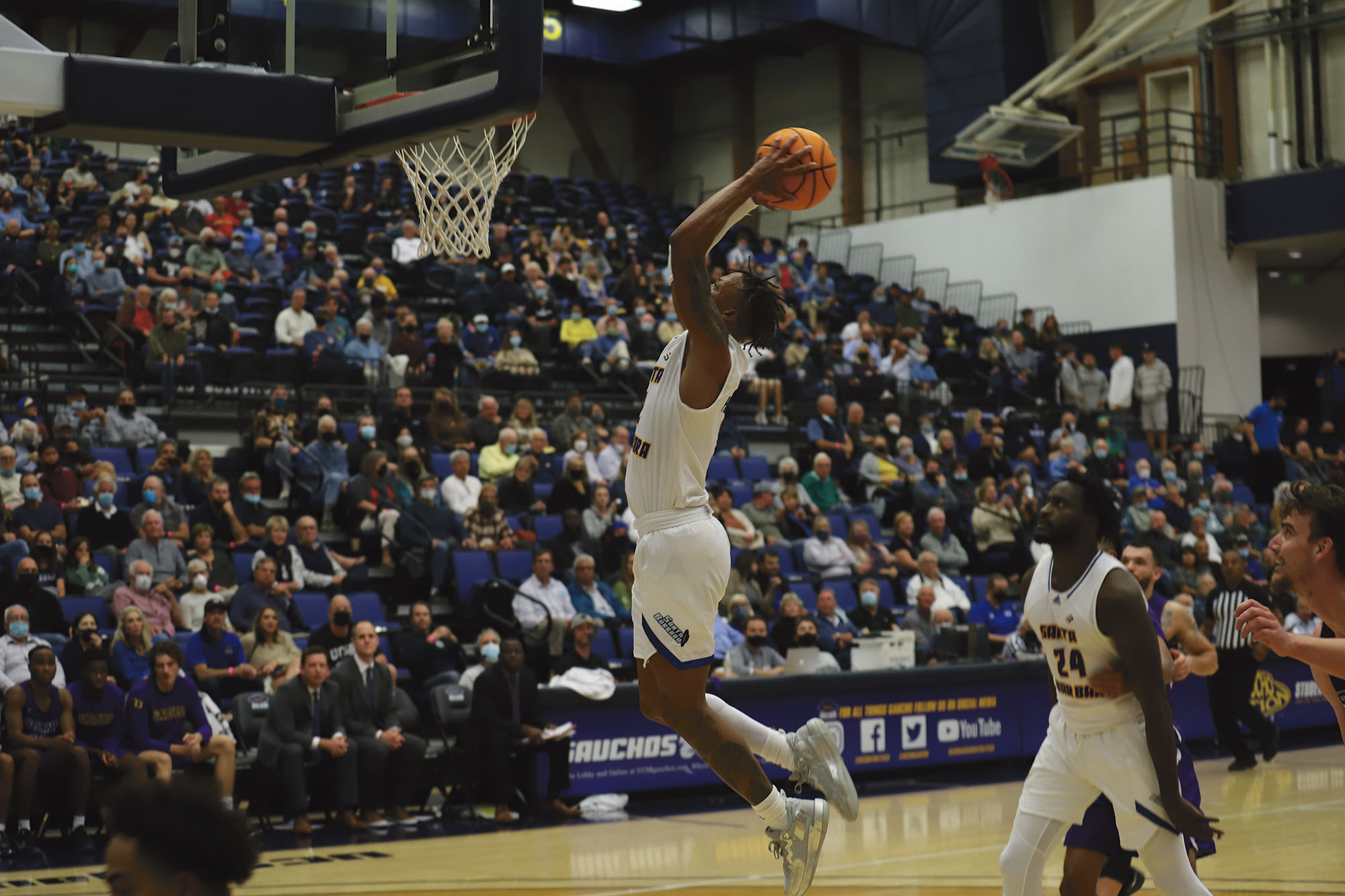 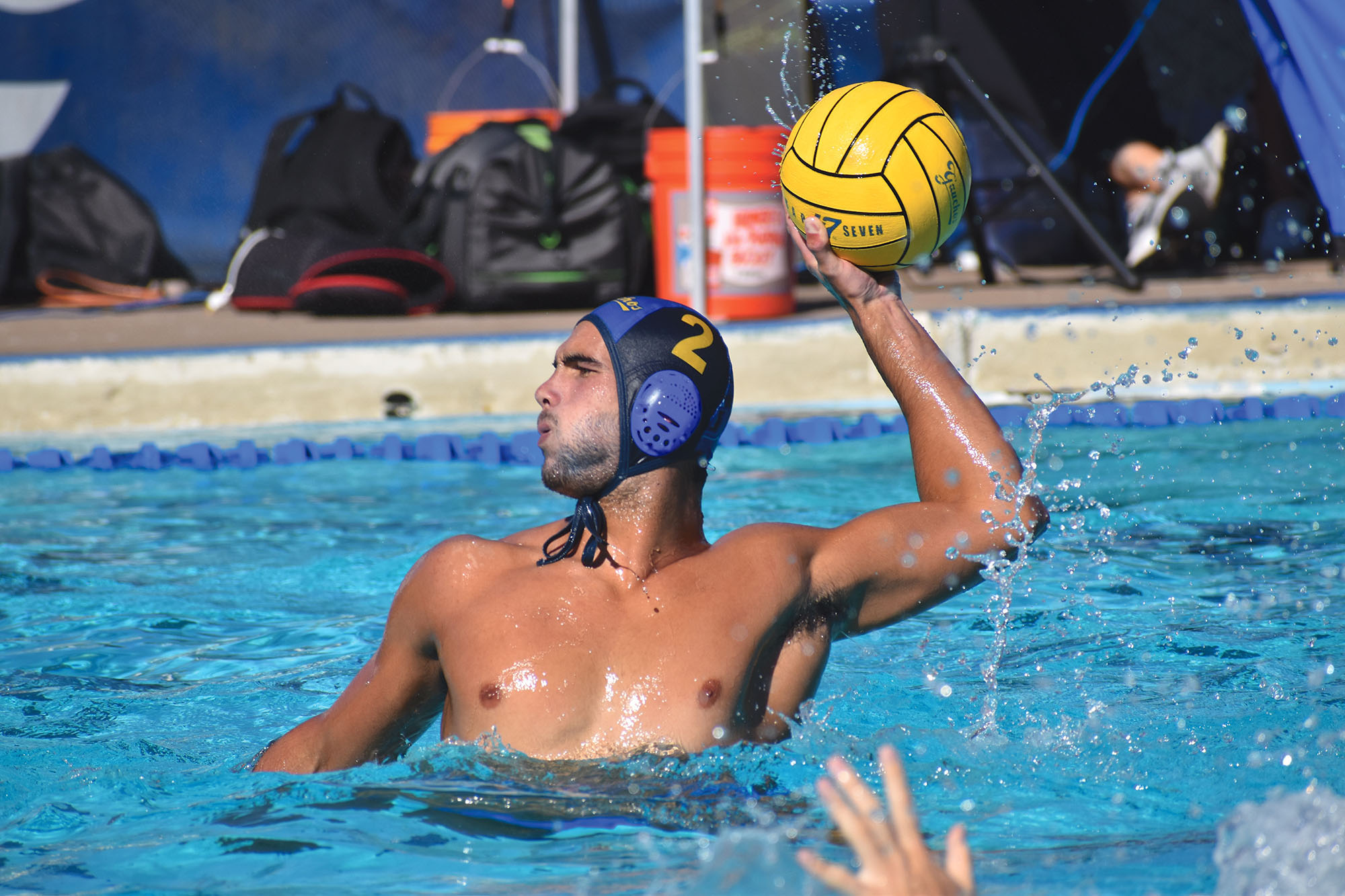 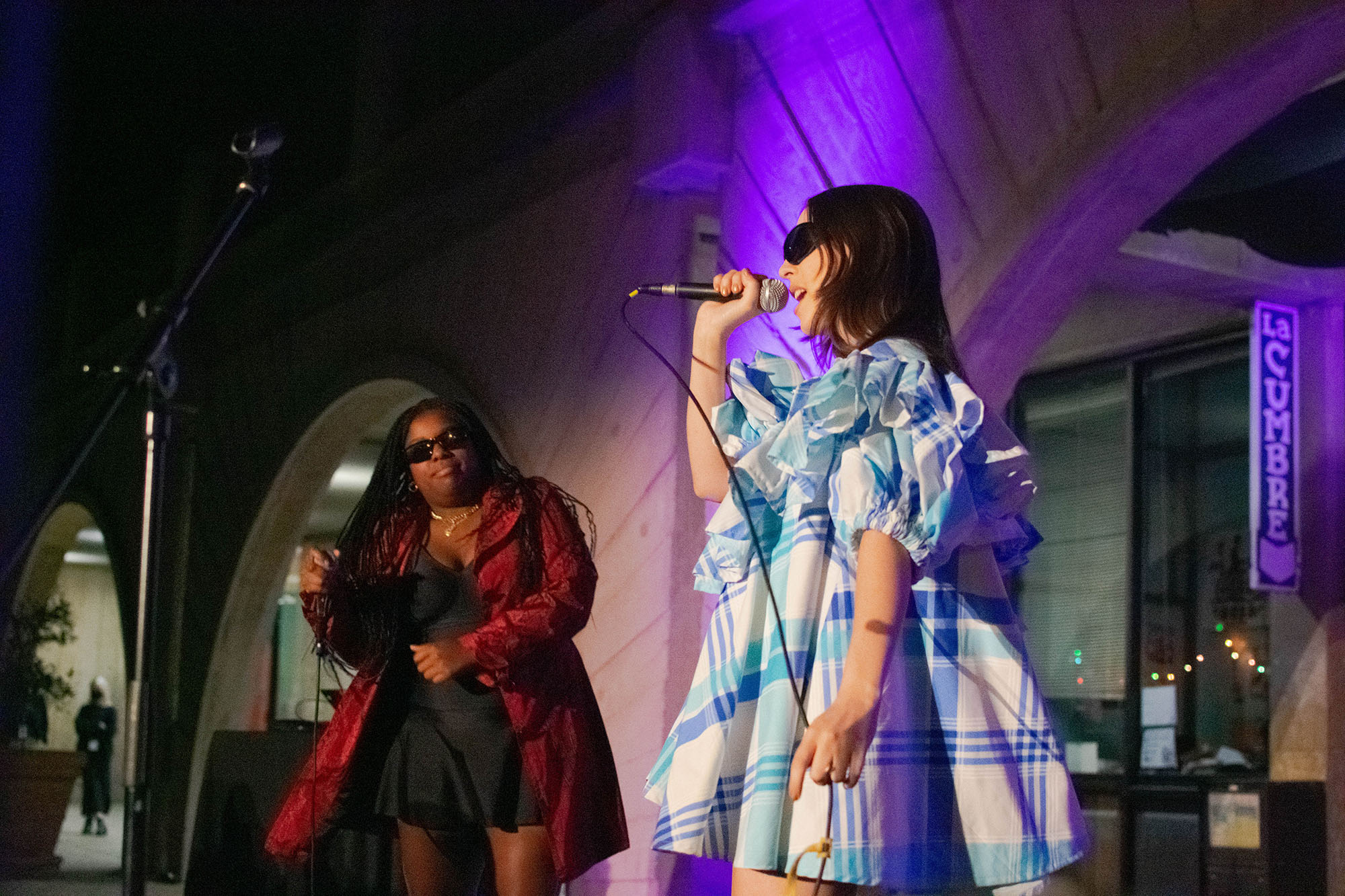 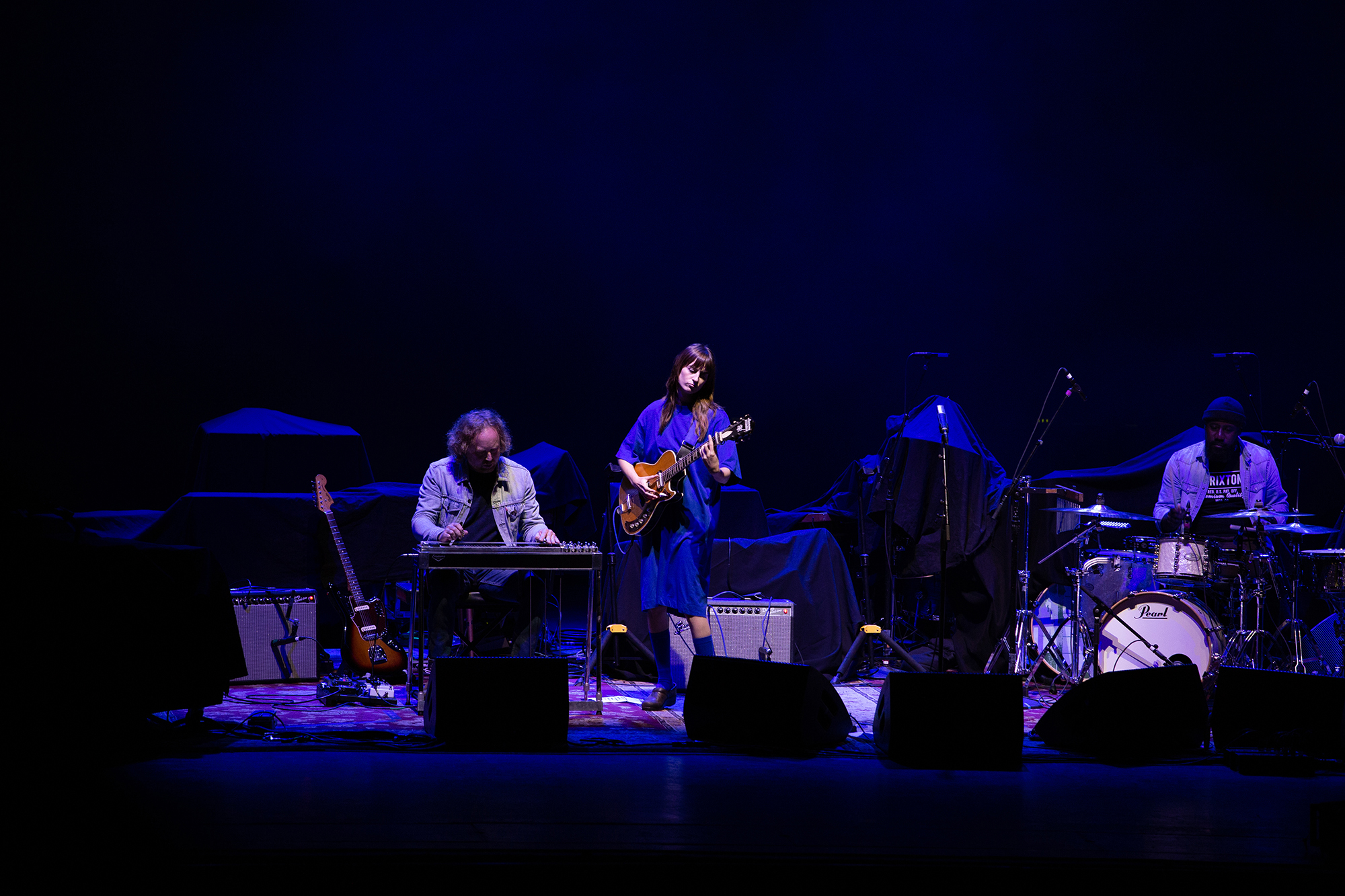 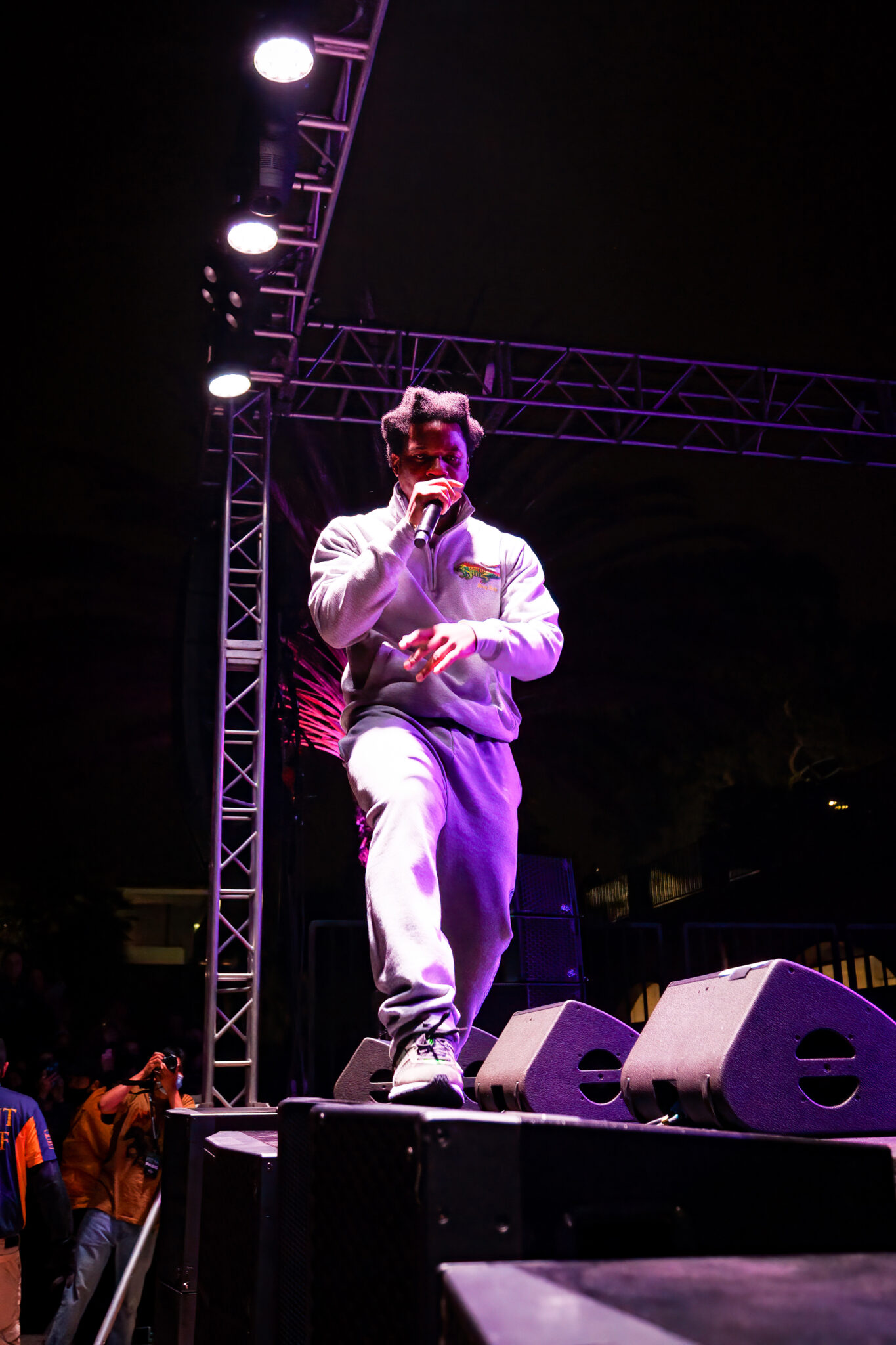 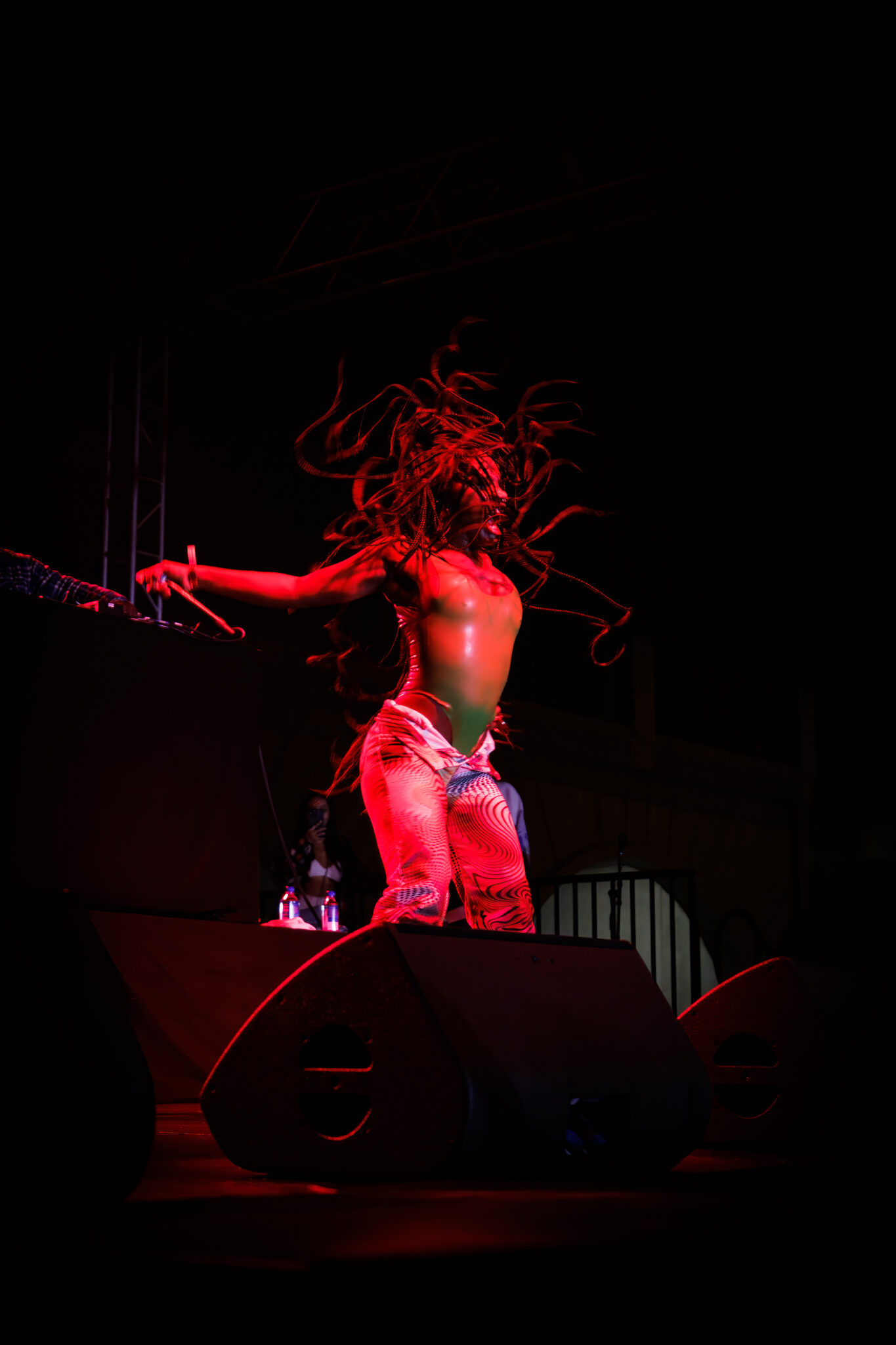 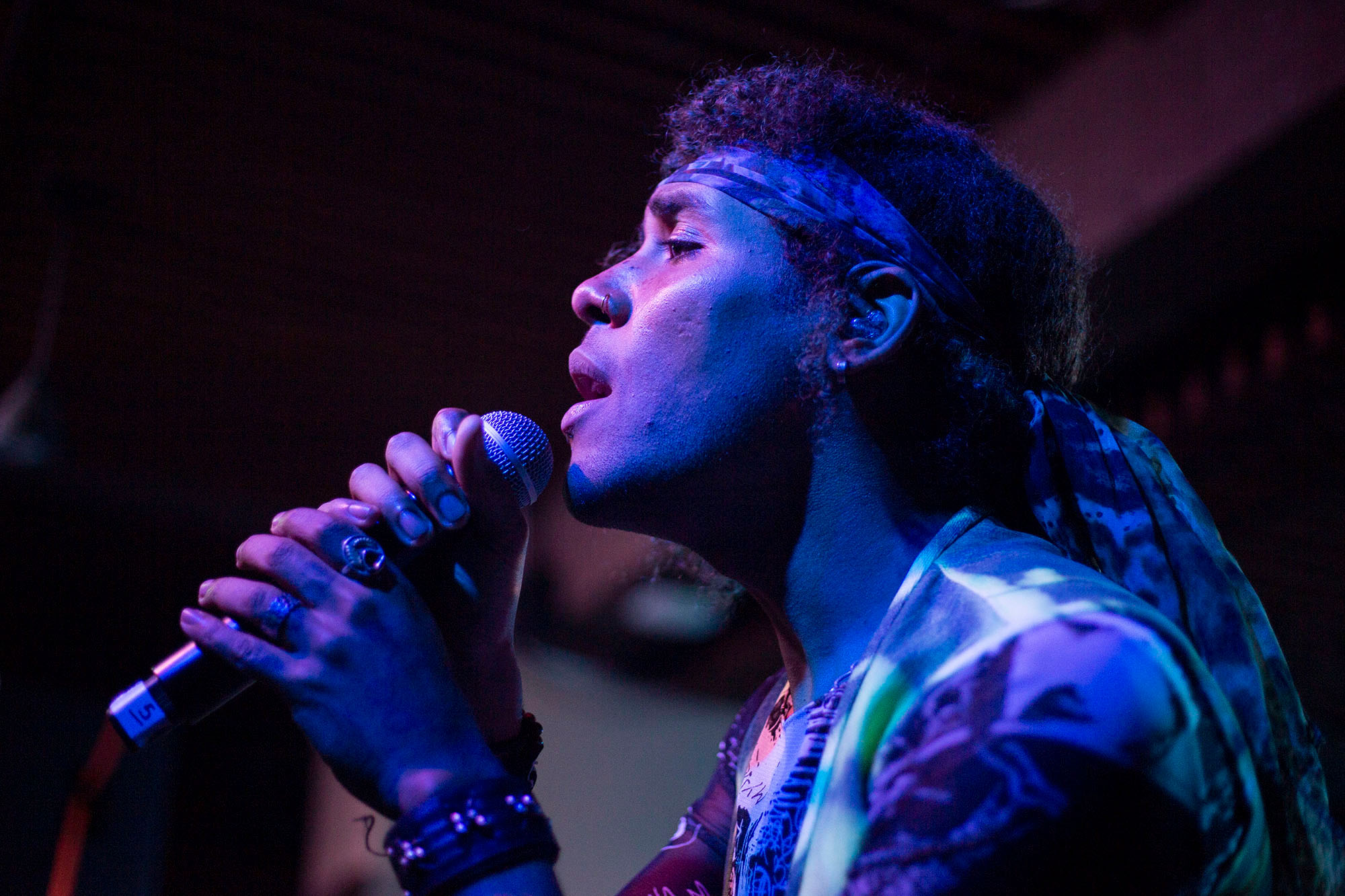 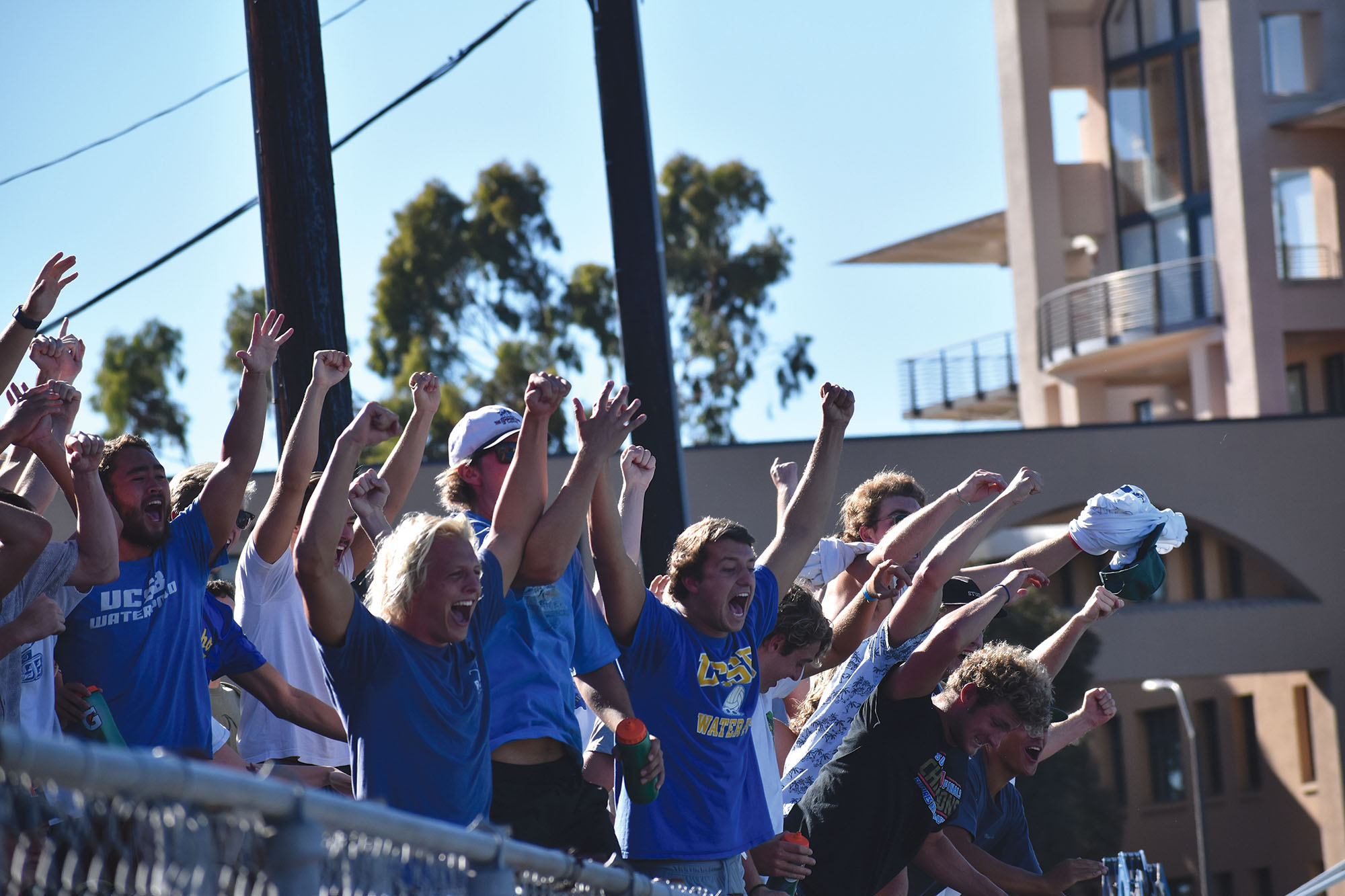 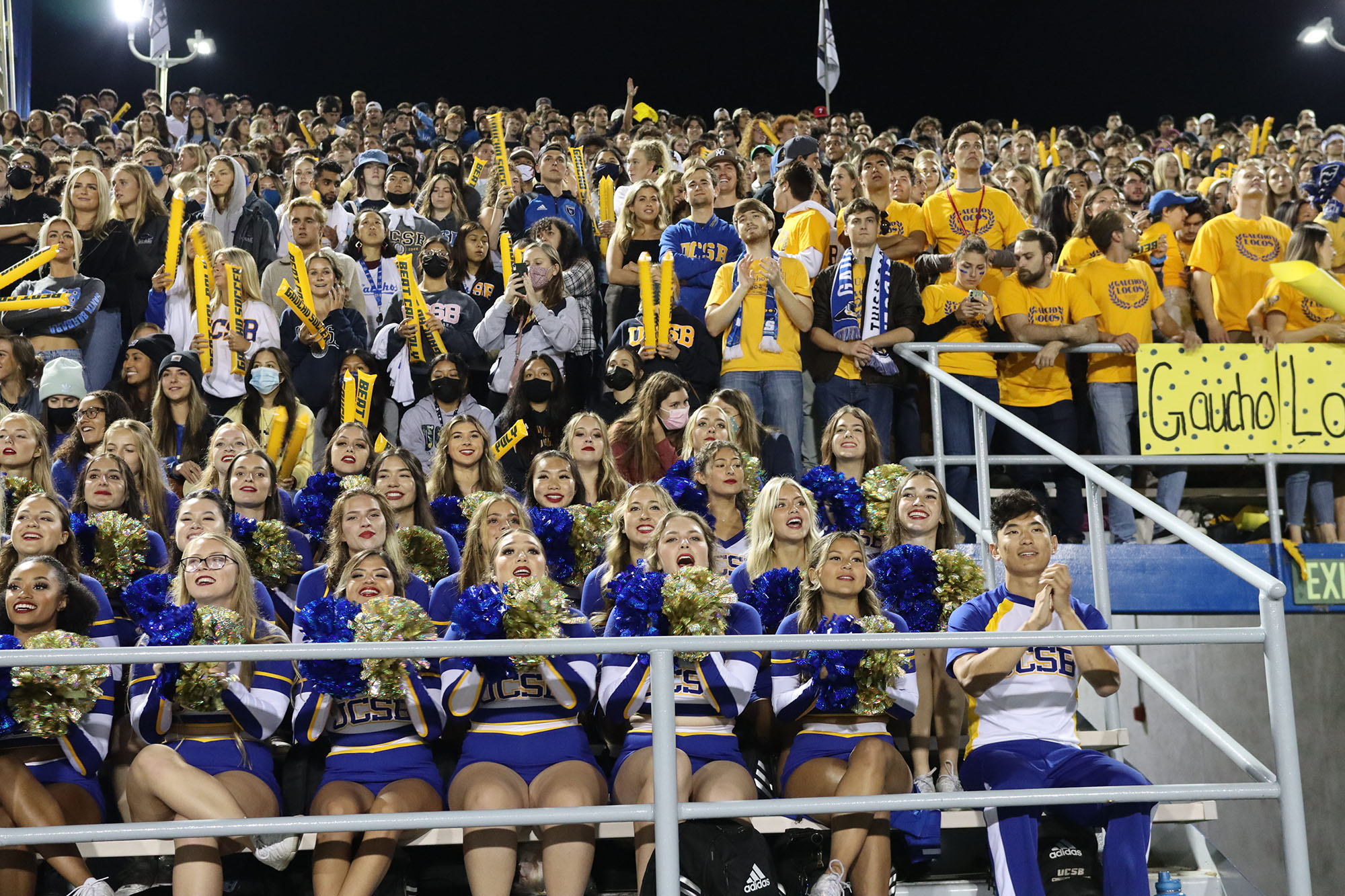 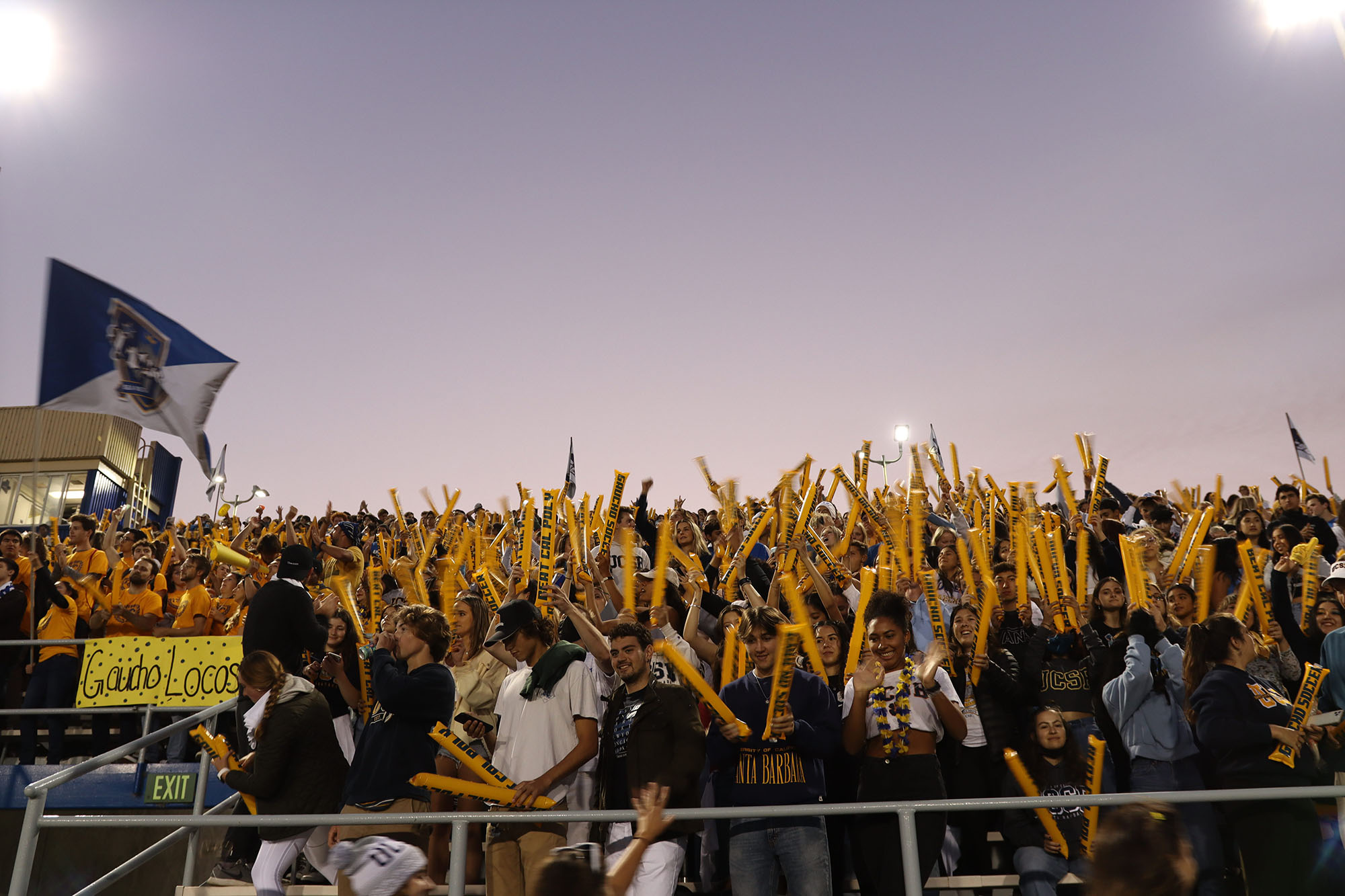