The Daily Nexus
Nexustentialism
It's satire, stupid.
Architect Pulls Out of Munger Hall Project After Allegations That Munger’s Head “Just Shaped Wrong”
November 4, 2021 at 4:20 am by Rohan Solanki 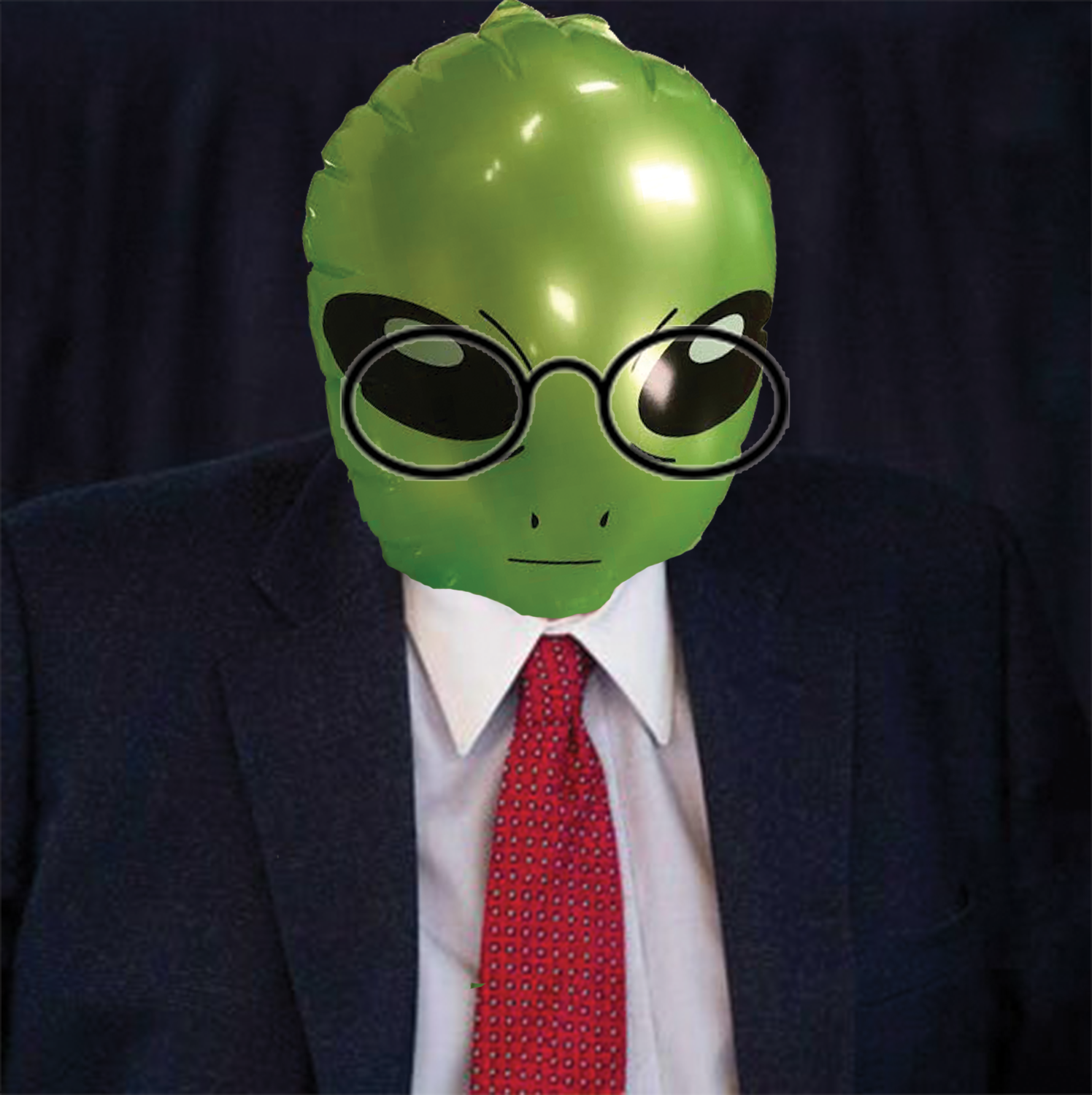 Last week, architect Dennis McFadden made national news after quitting the Munger Hall project. While his public statement cited concerns with the building’s design and its lack of ventilation and sunlight, we at Nexustentialism have it on good authority that McFadden resigned due to the fact that Charles Munger’s head shape is just too damn weird.

“That head is not architecturally sound,” lamented McFadden. “He looks like an egg, like a hard-boiled Humpty Dumpty. I was baking a cake and an egg rolled off the counter and cracked on the floor, and I have similar concerns with Munger’s head rolling off his body. How can I expect good architectural plans from someone who’s head could become a stale quiche at any moment? Mmmm, quiches…”

But how did such an oddly shaped man defy augury and natural selection? Well, like all of nature’s cruelest mistakes, there is a backstory. Munger’s father, desperate to have a child of his own, shaped a vague humanoid out of Play-Doh and wished upon a shooting star that it could become a real boy. Unfortunately for all of us, it worked. Due to the peculiar nature of his conception, Munger has had to deal with people’s remarks on the similarities between him and Pinocchio for all of his life. Munger dislikes the comparison however, pointing out that he and Pinocchio are nothing alike as he sold his conscience for five dollars in 1974.

Although he legally is a real person, his abnormal conception along with his very advanced age has led to many cosmetics problems over the years, as we learned from Joan Campano, his recently fired makeup artist. “I’ve never had to work so hard in my life just for them to remain so fucking ugly. One day when he was 97, his various facial features began to fall off of his face. It got so bad that we had to buy a Mr. Potato Head set and replace his nose and ears with Mr. Potato Head’s. I’m glad I’m talking to you about this, my therapist said it would help.”

So as you complain about the inhumane design, protest on the corruption of the UC Board of Regents and feel unheard by an institution that’s forcing you into crippling debt, just remember that Charles Munger has had to look like Charles Munger for 97 years and counting. It doesn’t get worse than that.

Rohan Solanki is in a silly, goofy mood.