The Daily Nexus
News
B.U.R.S.A. Provides a Home Away From Home for Burmese Students
November 2, 2021 at 11:00 am by Asumi Shuda

In August 2020, a group of five students met over Zoom, bonded by their shared Burmese identities and their desire to create a safe space for other Burmese students on campus. Four months later, in December 2020, this group of students founded UC Santa Barbara’s first Burmese Student Association.

The Nexus spoke with the founding members of the organization as they reflected on their work thus far. 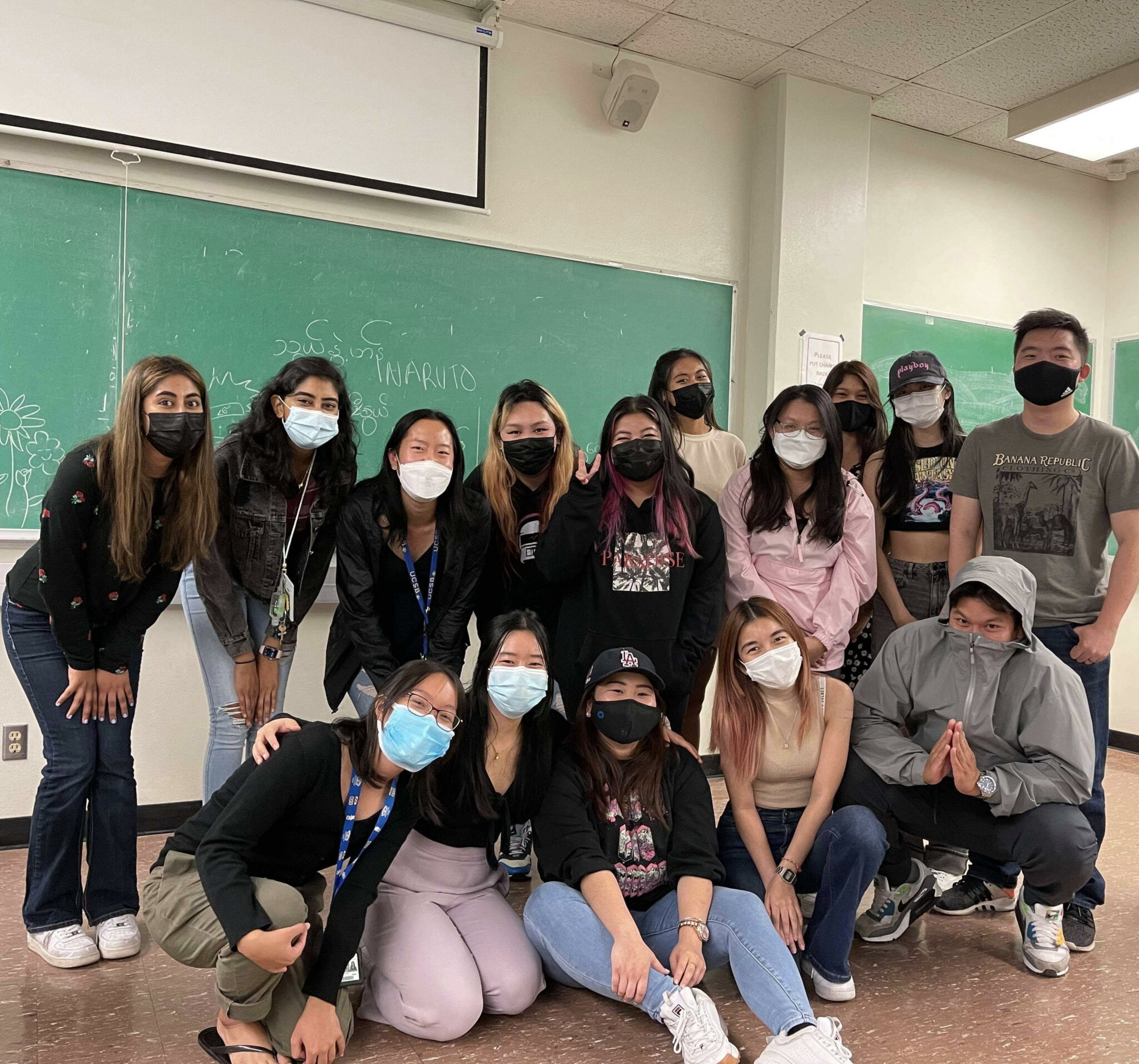 The goals for the organization center around providing a safe space and community for Burmese people and welcoming and educating non-Burmese people about Burmese culture. Courtesy of B.U.R.S.A.

Michelle Tu, a third-year biology major and the founder/president of the Burmese Student Association (B.U.R.S.A.), described her experience coming into UCSB as a first year and seeking a space on campus where she could connect back to her Burmese roots.

“When I came in during my freshman year, I wanted to be involved in a cultural organization, specifically a Burmese student organization, but I saw that there wasn’t one,” Tu said. “So I joined the next best thing with some of my friends, [which was] the Taiwanese American Student Association (TASA).”

Although she isn’t Taiwanese, Tu felt welcomed and at home at TASA and even served as the co-publicity chair her second year in the organization. In this position, Tu was recruiting members for TASA through social media outreach and noticed Burmese international students while recruiting.

“I was like, ‘Wow, there are actually Burmese students that are attending UCSB,’ because in my freshman year, I didn’t really know anyone [who was Burmese],” she said. “So I just started to message these people to see if they wanted to create a club [for Burmese students] and become officers.”

Kendra Htoo, a second-year political science major and the B.U.R.S.A. treasurer, shared Tu’s excitement in meeting other Burmese students, expressing shock when she first began conversing with Tu and other future board members in August.

“It’s just so rare to meet and connect with other Burmese people, and we were a pretty decent group of people, so we thought, ‘Why not start a student organization on campus?’” Htoo said.

This began the first conversations that led to the founding of B.U.R.S.A., which started with fewer than 10 members over Zoom. Now, the organization has about 20 registered members with attendance growing every meeting.

“It was surprising to know that there are other Burmese students out there [who are] wanting that connection and friendship, which we are able to provide, so I feel super rewarded,” Tu said.

The goals for the organization center around providing a safe space and community for Burmese people and welcoming and educating non-Burmese people about Burmese culture. They hope to discuss and raise awareness about the military coup in Myanmar, while also providing opportunities for members to foster friendships with one another.

Since the start of fall quarter, B.U.R.S.A. has hosted a general meeting and an event for the Thadingyut Festival, which celebrates the annual holiday in Myanmar that marks the return of Buddha from heaven and the end of Buddhist Lent.

Second-year psychological and brain sciences major and B.U.R.S.A. general member Emily Han said that the in-person environment of the festival event — one of their first ever in-person gatherings — was a welcomed change from Zoom meetings.

“The atmosphere was much more comfortable and fun [this time] because people are more shy [over Zoom],” Han said.

In addition to creating safe spaces for students, B.U.R.S.A. works to raise awareness about the military coup in Myanmar, which began in February 2021.

“Currently, millions of people in Myanmar are suffering under the oppressive military junta that seized control on Feb. 1, 2021,” Tu said in a statement to the Nexus. “During that time, UCSB BURSA worked closely with various UCSB departments regarding academic, financial, housing, international and mental health resources for UCSB students in Myanmar.”

In response, B.U.R.S.A. worked with the 71st Associated Students (A.S.) Senate on Feb. 3 to pass a resolution with former A.S. Senators Gurleen Pabla and Phillip Huynh to support UCSB students in Myanmar. The organization also collaborated with UCSB’s Southeast Asian Union and TASA to raise $1,234 for February’s Civil Disobedience Movement in Myanmar.

B.U.R.S.A.’s activism expands beyond Myanmar, however, as the association is collaborating with more than 18 Asian student-led cultural organizations to create the UCSB Asian Coalition. The goal of the coalition is to educate and fundraise to support the Asian American community amidst an increase in Asian hate crimes due to misinformation and racist stereotypes from the COVID-19 pandemic, according to Tu.

Htoo also wants to hold a B.U.R.S.A. movie night to showcase documentaries that talk about social issues in Burma.

“[I want to showcase films that are] educational but also entertaining for Burmese and non-Burmese people alike to watch, and also have fun and socialize with others at the same time,” Htoo said.

B.U.R.S.A. also co-founded and joined the West Coast Burmese coalition in May, where they connected with other Burmese student organizations at UC Berkeley, UC Los Angeles, California Polytechnic State University and University of Southern California through biweekly meetings to discuss future collaborative events.

“We meet every other week and just check in with each other because we are each small organizations,” Tu said. “We want to provide that support for one another and see how to improve on club meetings and how to work things out.”

“Our hope with the event was to achieve a growing awareness of different minority communities and their unique experiences,” Tu said in a statement to the Nexus.

The speakers discussed the history — both past and ongoing — of their respective groups during the webinar.

As for future plans, the coalition is organizing is an upcoming lobbying event in November to give potential participants the opportunity to pressure congressional representatives and lobby in regards to the Burma Unified Through Rigorous Military Action Act of 2021 —  a bill that requires the Department of State to report to Congress on the military coup in Myanmar.