UC Santa Barbara’s Burmese Student Association held its first event of the year on Oct. 20 in honor of Myanmar’s annual Thadingyut festival, celebrating the holiday with food, crafts and a presentation on the roots of the festival. 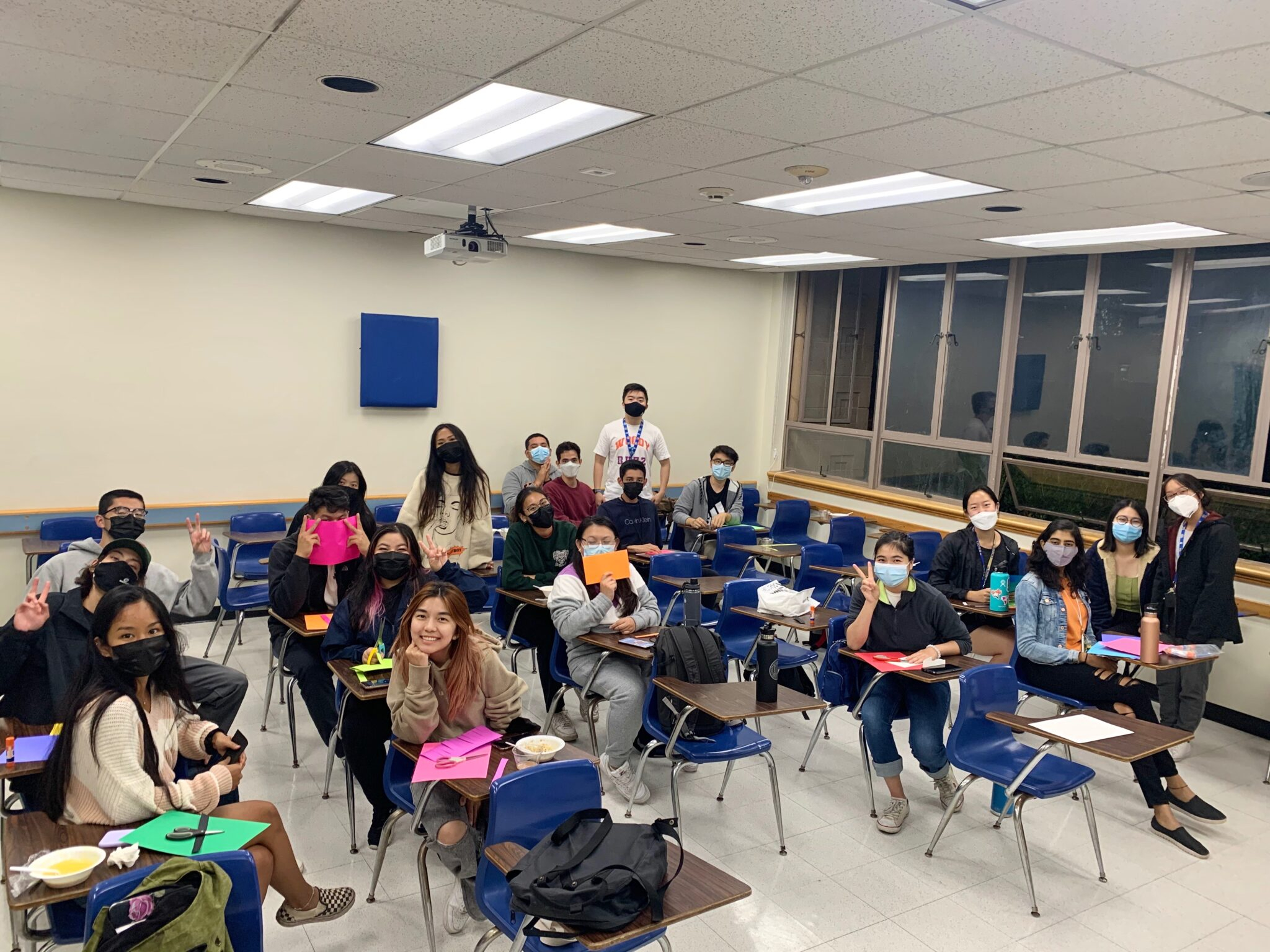 UCSB’s Burmese Student Association (B.U.R.S.A.) is a campus organization that works to promote awareness of Myanmar and build a community of students who are Burmese or interested in its culture. The organization meets every other week on Wednesdays.

The Thadingyut festival is a three-day celebration in October that marks the return of the Buddha from heaven and the end of Buddhist Lent — when monks dedicate themselves to meditation and study in their monasteries.

The event began with board members providing free Burmese dishes to its members. The first dish was mohinga — a hot, fish-based soup with rice noodles, normally served with chili powder, cilantro and other spices. The second dish was ohn no khao swè, which consists of wheat noodles in a curried chicken and coconut milk broth, often served with fried bean fritters, raw onions and more. Burmese milk tea, or laphet yay, was also served. Laphet thoke, a pickled tea leaf salad, and thagu pyin, a coconut chicken noodle soup, were also served at the event. 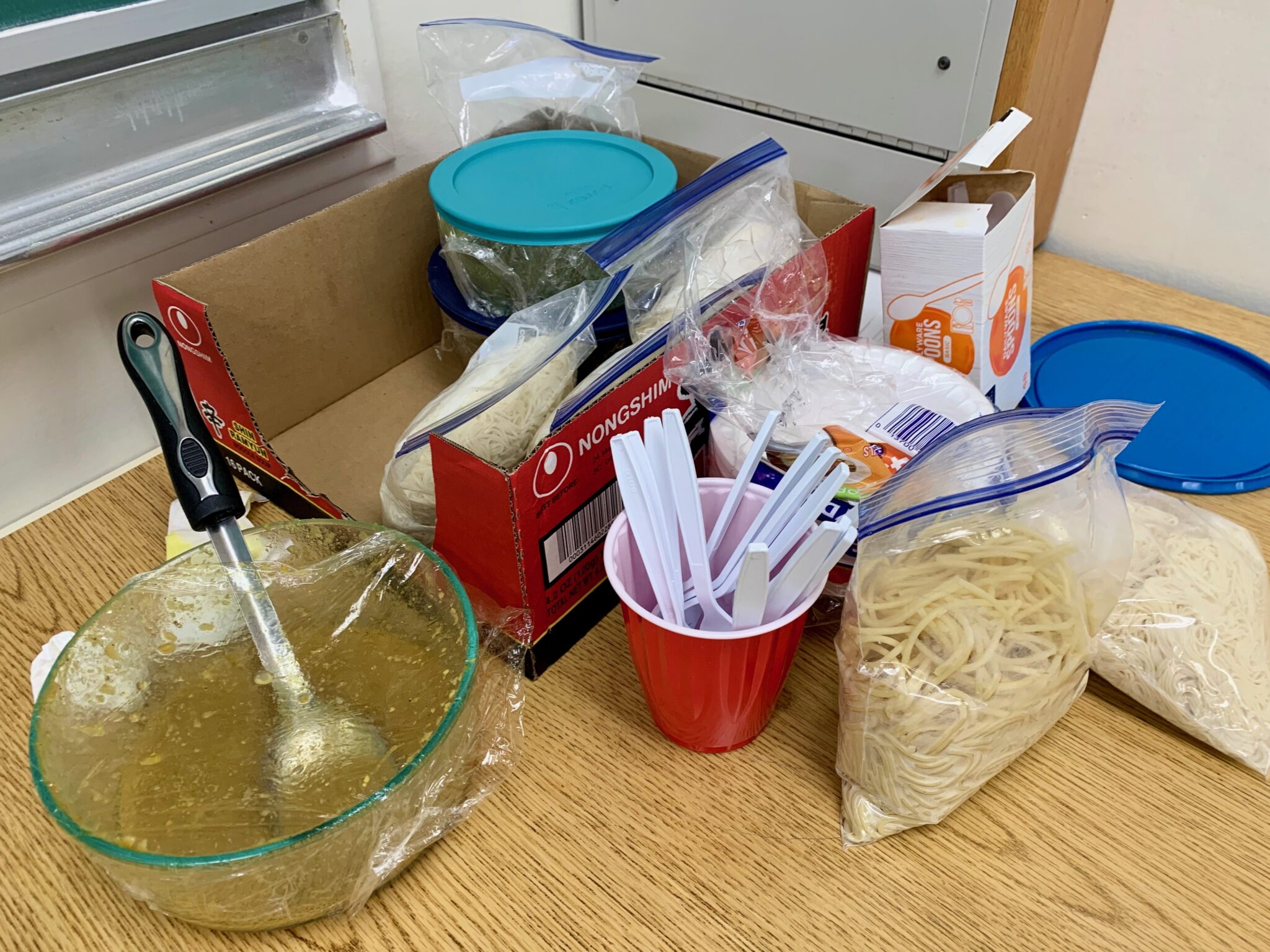 The event began with board members providing free Burmese dishes to its members. Courtesy of Burmese Student Association

Third-year biology major and B.U.R.S.A. President Michelle Tu and fourth-year global studies major and Vice President Yuri Oo then spoke about the history of the Thadingyut festival and the story of Buddha returning.

After Buddha’s mother, Maya, was reborn in Trāyastriṃśa after her death, Buddha ascended to Trāyastriṃśa to visit her. After three months, Buddha descended back to Earth on the day of the full moon, guided by a stairway of gold, silver and rubies, and his return is celebrated through this festival, Tu and Oo shared.

The two board members then explained how the holiday is traditionally celebrated. During the Thadingyut festival, pagodas and homes are decorated with electric lights, paper lanterns, candles and ceramic saucers. Religious sites like Shwedagon Pagoda become filled with people lighting candles to pay homage to the Buddha and giving thanks to teachers, parents and elders.

After the presentation, the meeting moved onto an activity to create a lantern using colored paper. While watching a do-it-yourself lantern video, members created their own paper lanterns and socialized with other participants.

The event ended with group photos of the members holding their newly crafted lanterns. 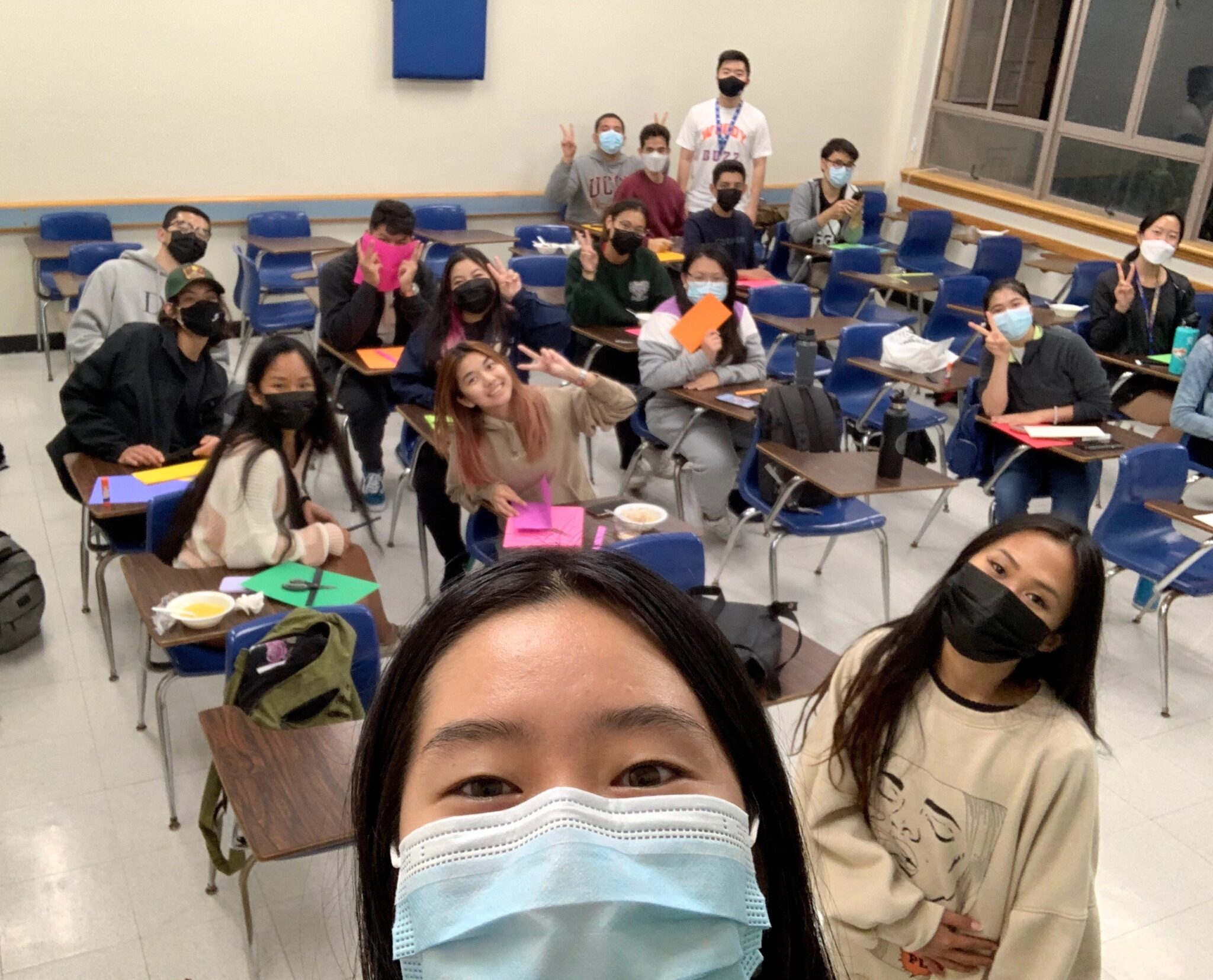 After the presentation, the meeting moved onto an activity to create a lantern using colored paper. Courtesy of Burmese Student Association