This past Thursday on Oct. 21, the father of outlaw country, Willie Nelson, took the stage at the Santa Barbara Bowl. As part of his Willie Nelson & Family Tour, the legendary singer was joined by singer-songwriter Lucinda Williams as they played in front of a packed venue. 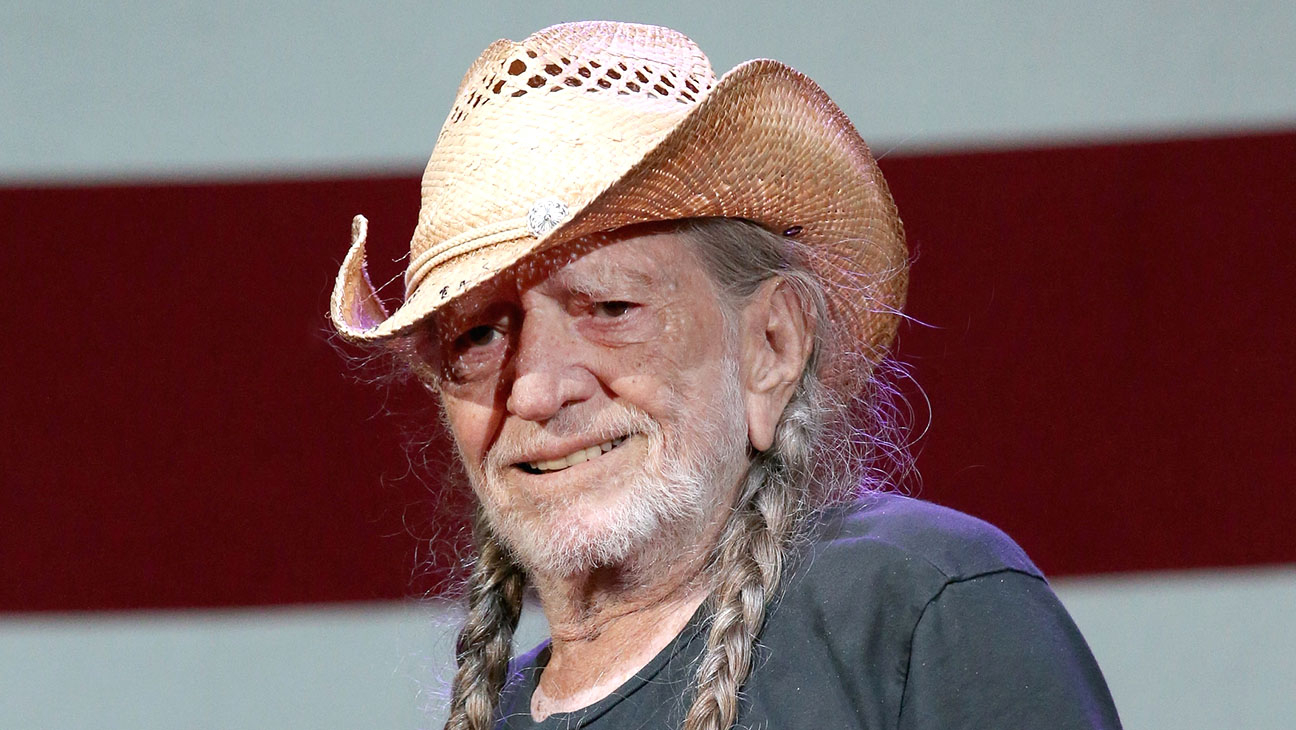 Courtesy of the Hollywood Reporter

The show was slated to start at 7 p.m., but Williams walked onto the stage sometime after the initial start time. Escorted by staff towards her microphone she promptly launched into her 1988 tune “Big Red Sun Blues.” After she finished the song, Williams addressed the overjoyed audience saying, “Thanks for being so welcoming.” She took a moment to thank Nelson for inviting her on his tour. One thing that was certainly on the audience’s mind during her set was her health. This past November, Willams suffered a stroke, which affected the left side of her body. As a result, she was unable to play the guitar during her set. That being said, she was still high-spirited and declared, “I’m still here!”,  which was met with audience applause.

During her set, Williams performed the song “Drunken Angel” off her 1998 commercial breakthrough album “Car Wheels on a Gravel Road.” Before performing the song, she gave background context into the inspiration behind the tune. She relayed to the audience that it was written for the late country musician Blaze Foley, a friend and contemporary of Townes Van Zandt, who Williams was acquainted with while living in Austin.

After she concluded “Drunken Angel,” she shared with the audience that “people used to tell me your songs are so dark.” At that moment the lights of the venue were turned down — a witty bit of stage work. Williams then explained that her music was heavily influenced by the sounds of Appalachia along with the music of the region.

Going into the fourth song of the set, Williams nearly went into the wrong track, before being corrected by one of the members of her band. Correcting herself, she went into her 2016 track “Can’t Close the Door on Love.” As she began the next song, 2003’s “Overtime,” Williams jokingly pointed out, “Well, this is the song I was telling you about.” This was met with laughter from some in the audience. The song featured bassist David Sutton forgoing his electric bass for an upright bass, which complimented the slowed-down tempo of the song.

The twofer performance of her tracks “Honey Bee” and “Righteously” towards the end of her performance produced an electrifying excitement in the venue. These two song renditions underscored how vivid of a performer Williams was, despite having suffered a stroke less than a year ago. This was certainly a testament to Williams and her backing band, which included guitarist Stuart Mathis, drummer Johnathan “Butch” Norton and Sutton on the bass. Throughout the night, the artists were feeding and playing off of one another. After concluding her set with “Joy,” the singer-songwriter was met with a standing ovation. Before leaving the stage, Williams asserted, “Thanks so much. Peace and love.”

At around 8:45 p.m., the lights in the venue dimmed down once more and the stage was showered by red light as Nelson entered the stage to the cheers and roars of the crowd, who aptly gave him a standing ovation. After he made his way to the microphone, Nelson leaned in and asked, “How are you all doing?” Sitting down center stage, he began his set with his usual opener: the 1973 classic “Whiskey River.” After concluding the song, Nelson wasted no time and launched directly into the track “Still Is Still Moving to Me.” During the song, Nelson took one of the many guitar solos he would take that night. At the ripe old age of 88, he still has the prowess to impress with his playing.

A standout song of the evening was Nelson’s rendition of Kris Kristofferson’s classic “Me and Bobby McGee,” which has been covered by artists like Waylon Jennings, Janis Joplin and Dolly Parton. Nelson’s rendition takes Kristofferson’s melancholy ballad of lost love and transforms it into a swinging honky-tonk country tune. Before going into the next song, Nelson greeted the audience again saying, “Thank you all so much. How are you doing?”

Nearing the end of the show, a giant American flag descended upon the stage, and before giving the audience a moment to contemplate, Nelson burst into his 1980 classic “On the Road Again.” The crowd instantly became unbridled with elation.  Nelson asked the audience to join in, to which they happily obliged. During the song, a sea of cell phone screens emerged to record the engaging performance. Nelson ended his night at the Santa Barbara Bowl with “It’s Hard to Be Humble.” After his performance, he was met with another standing ovation. As he was making his way off the stage, Nelson threw four red bandanas into the audience, and then removed the red bandana and hat off of his head to throw into the crowd.