The Daily Nexus
News
Pass/No Pass No Longer an Option for Major Requirement Courses
October 18, 2021 at 12:00 pm by Ellah Foster

UC Santa Barbara major requirement classes once again can only be taken for a letter grade beginning Fall Quarter 2021, despite a pass/no pass option being offered for some major classes — depending on the department — from Spring Quarter 2020 to Summer Quarter 2021 due to remote learning. 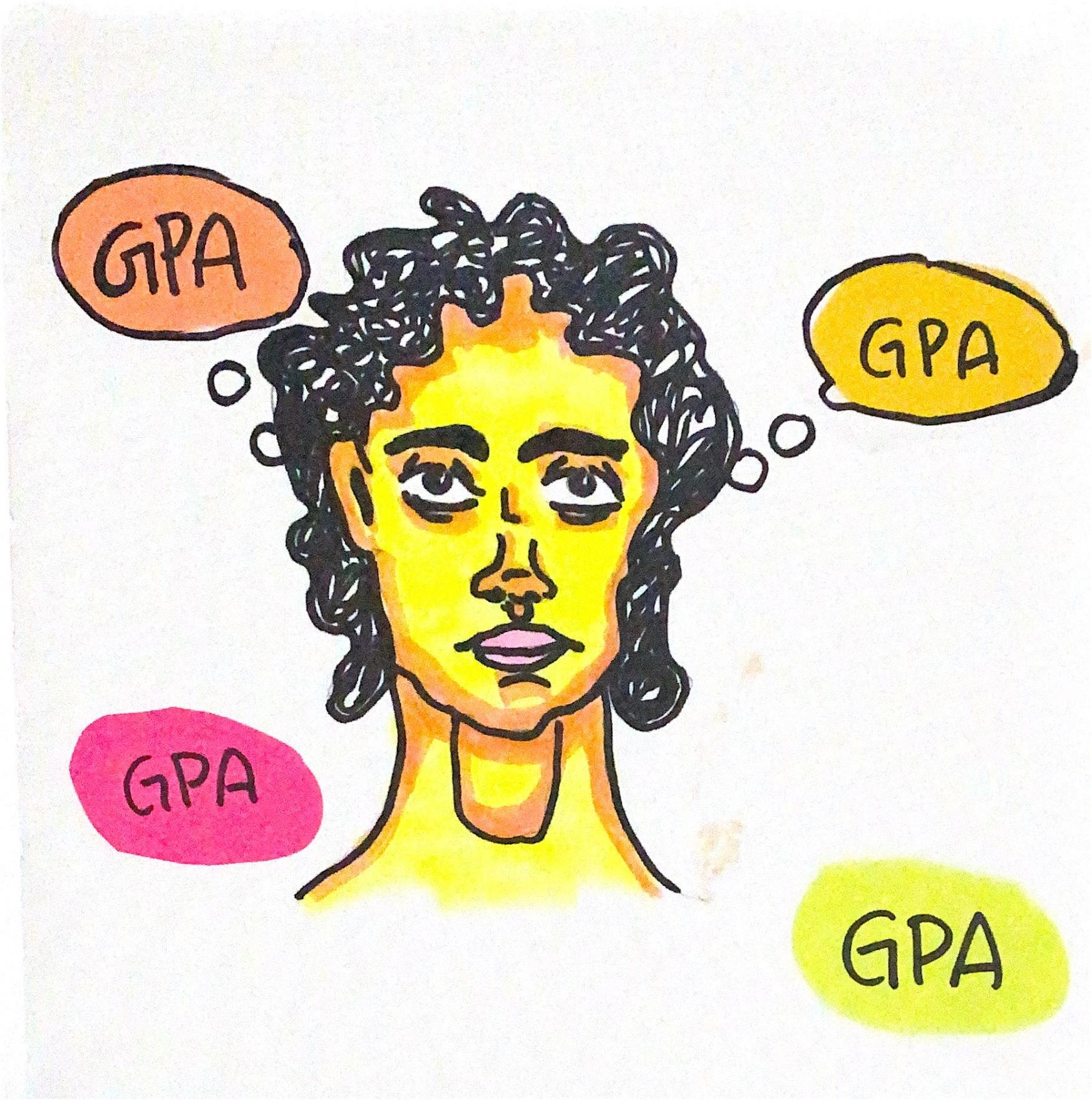 The Academic Senate was criticized for their delayed decision on extending the P/NP option last fall quarter, as it was announced during Week 9. Anabelle Doud / Daily Nexus

However, with UC campuses returning to in-person instruction this fall, the grading flexibilities installed under remote instruction are now being removed.

Several students felt that the information on changing the grading policy could have been announced to the student body earlier.  Current Chief of Staff for the UCSB Associated Students (A.S.) Internal Vice President and sixth-year earth science major Shva Star expressed a need for better communication and transparency from the Academic Senate regarding issues that directly affect students.

“Something I was disappointed about in my tenure as a senator was the Academic Senate’s lack of planning,” Star said. “I’m a sixth-year, so I have been here through pretty much everything: the fires, the mudslides, COVID, and the Academic Senate always seems to be making last-minute decisions.”

The Academic Senate was criticized for their delayed decision on extending the P/NP option last fall quarter, as it was announced during Week 9.

Following the delay, a resolution was created by A.S. Senate to address the need for flexibility in grading during remote learning and support actions such as extending the P/NP option to major requirement classes and solidifying grading plans earlier in the quarter. The resolution specifically addressed remote learning, which no longer applies now that in-person instruction has resumed.

Through the return to in-person learning, many students are facing the same problems that were present under remote instruction, whether that be financial, personal or health-related COVID-19 struggles. A.S. President Chief of Staff and third-year political science and philosophy major Gurleen Pabla was involved with the resolution and continues to advocate for students.

“I’ve been working with the administration and also the Academic Senate because we had a lot of concerns about the ongoing housing crisis and how that would affect students, as it seems like administration’s not budging on everything being completely in person,” Pabla explained. “But in general, it seems like they are not really planning on changing any of the decisions that they’ve made so far.”

Major requirement classes were allowed a P/NP option after the resolution was proposed in December 2020, contrary to the initial decision by the Academic Senate due to the “serious academic consequences for a student’s program of study, standing and future options,” according to a statement by Academic Senate Chair Mary Gauvain.

“There’s always going to be some extenuating circumstances and if we think that in-person instruction is really doing the best job we can as far as instruction, then we should probably go back to the accompanying [rules],” Potter said. “With that said, I would hope and expect that everyone is continuing to be empathetic and supportive of students.”

While there haven’t been any organized student efforts expressing concern about major classes being unavailable for P/NP, student grievances expressed about the grading change may have the power to be recognized by the Academic Senate, according to Pabla.

“I think that if there is something that a lot of students start to bring up as a viable concern, then the office of the president and other representatives of the students would totally be willing to band together to push administration to make a decision on that,” Pabla said. “In the past, it has worked. It’s not completely out of the picture.”