Esmeralda Quintero-Cubillan has had a successful term as a 2020-21 Associated Students senator and is currently serving the 2021-22 term as UC Santa Barbara’s External Vice President of Statewide Affairs, and was also recently elected as the University of California’s Student Association President.

She’s currently a resident assistant for the 2021-22 school year, an employee at the Multicultural Center and the Chair of La Familia de Colores, a Latinx queer and transgender organization — suffice to say, she’s involved in UCSB’s campus community. 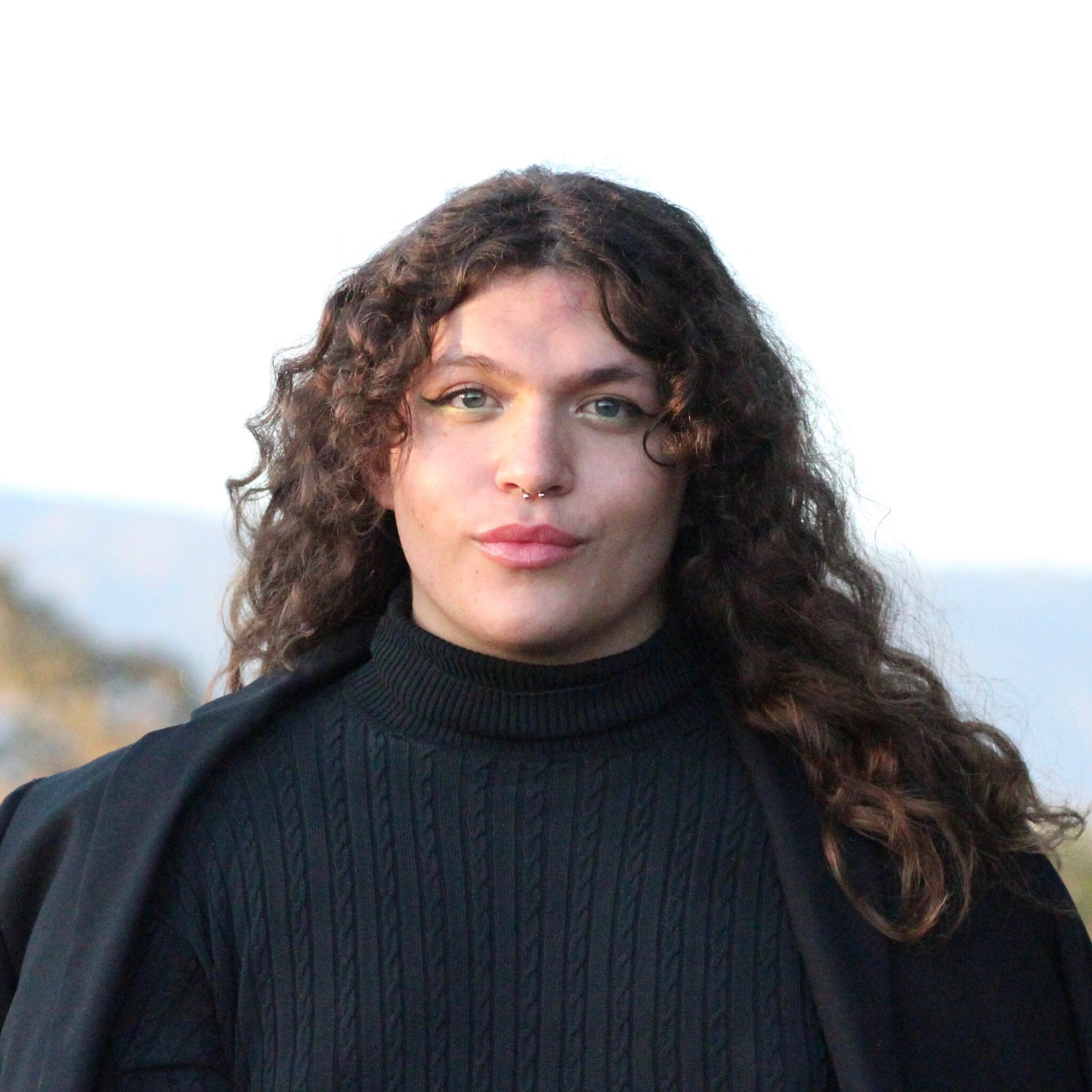 But as a 2019 transfer student to UCSB from Irvine Valley College, Quintero-Cubillan remembers an overwhelming sense of loneliness.

“When I got here, I was a very lonely transfer because I didn’t know anyone and I transferred in by myself,” they said, reminiscing.

“I remember my first week was pretty rough because I literally cried every day because I was like, ‘I don’t know anyone. I got here by myself. I’m literally living with someone I’ve never met before.’”

Coming from a background of student government and community organizing, she began to get involved on campus in her first year at UCSB.

“I got more involved in [Associated Students] because I was an angry student, I was a very angry queer and trans student, and I saw all the things happening in that first year,” Quintero-Cubillan said, referencing the alleged assaults at Sigma Pi fraternity as well as the varied controversies surrounding the A.S. organization.

In the spring of 2020, Quintero-Cubillan tentatively entered the A.S. space as a candidate for senate running with the Isla Vista Party (IVP).

“I think the biggest question I had was that, ‘Hey, I am a transfeminine person who just read and saw all the harm caused in the last election towards trans people, will I be protected? Will I feel safe doing this and putting myself out so publicly?’” they said, referencing 2019 A.S.  presidential candidate Zion Solomon’s experiences running as a trans student.

“At the time, they said, ‘Of course, we can’t promise you the student body won’t react in a certain way. But we will always try to protect you, we will try to make sure that you feel safe on campus.’”

Quintero-Cubillan’s identity as a queer, trans, Latinx and Indigenous person has made her conscious of what positions she felt safe running for.

“I am a try-hard and I am a workaholic, I will happily admit both of those things,” they said.

They had produced the most bills of any senator in the 2020-21 senate, helped allocate over $100,000 for basic needs, divested the association from Raytheon Technologies and raised honoraria for all A.S. positions, and were considering the next step in their student government career.

“At that point, I had narrowed it down to President and External Vice President for Statewide Affairs (EVPSA),” Quintero-Cubillan said. “With the president, I was like well, I put myself at a lot of risk. Because it’s extremely visible, it is probably the most visible exec position.”

“It kind of came down to … do I feel safe running for president and do I feel like I would be unfairly targeted for my identities? And at some point, I said ‘Yes, I will be. I don’t think I could safely run for president without my personal life being in danger.’”

Instead, she ran and was elected as EVPSA, advocating for UCSB students’ basic needs within the lobbying-based position.

As Quintero-Cubillan recounts, their basic needs advocacy work as a senator and as EVPSA was and is not just political, but extremely personal.

“Especially in the beginning of my senate term, I was facing very intense food and housing insecurity,” she said.

“Right when I was sworn in [as EVPSA], I was also contending with the fact that I was on the verge of being homeless,” she said. “And it wasn’t just once. Even as [the University of California’s Student Association] UCSA President, there was a moment where I was afraid I would be homeless because I wasn’t being communicated with [UCSB RA housing], and I was terrified that I would not have housing for the year.”

“Even though that work I was doing was benefiting communities, it was also directly related to my own experience as a student where it’s like, I would eat once a day. And about one meal was not like real food,” they continued. “I would have to go to the [Resource Center for Sexual and Gender Diversity] and be like, ‘Can I please get a meal ticket. I have not eaten, I need to be able to eat.’”

Over the duration of the COVID-19 pandemic, Quintero-Cubillan worked to distribute grant money to students in need, both via the A.S. Basic Needs COVID-19 grant, as well as a grant program specifically for queer and trans students through La Familia de Colores.

However, because of the conflict of interest, she couldn’t apply for any of the grant money despite suffering through “deep financial insecurity and deep food insecurity.”

“I couldn’t always reap what I sowed in terms of allocating money towards basic needs centers, or even for COVID-19 grants. I operated an entire grant for queer and trans students. And yet, I couldn’t reap the benefit of that because I was the person overseeing it,” she said.

“Even as EVPSA, there were times where things were very frustrating. Things were very, tenuous, where it’s like, ‘How can I keep doing this work when I’m barely sustaining myself as a person?’”

Despite these personal challenges and the “deeply depressing” elements of “[seeing] all the things that are wrong” as EVPSA, Quintero-Cubillan made the decision to run for UCSA president in August.

The UCSA is made up of the nine UC’s respective EVPSAs and their legislative and organizing directors within the UC system.

To become president, Quintero-Cubillan was nominated and seconded by two members of the UCSA, after which the nine EVPSAs voted to elect her as UCSA president for the 2021-22 academic year.

“I won, but it was a very difficult process in which UCSA was somewhat a hostile space towards me. And I would say, even today, there are various spaces within the organization, where I don’t feel welcome,” Quintero-Cubillan said. “But it’s not necessarily my job to always feel welcome.”

“It’s not my job to always feel welcome as much as it is to carry out the will of students. And I think that’s kind of where we’re at now. A lot of my job is literally just trying to hear as many viewpoints as possible, and then executing a mission that is responsive to those missions,” they continued.

Reflecting back on her uniquely public experience at UCSB, Quintero-Cubillan has mixed feelings.

“Part of it is empowering, to share your identity. On one side, I’m like, ‘Hey, I am queer. I am trans. I am native, I am Indigenous. I am Latinx. I am first-gen. This is what grounds me. This is where I find power.”

“I don’t want to make a martyr out of myself,” Quintero-Cubillan noted— but said the benefits of sharing their experiences outweigh the cons.

“I can say, if you need to use someone as an example, use me … If I need to capitalize off of my experiences, in order for you to hear students, I will do it,” Quintero-Cubillan said. “Because I have the privilege and access in doing it.”

We love you, Esme!! You are amazing.