The Daily Nexus
Society & Psychology
The Psychological Science Behind Pseudoscience
October 8, 2021 at 8:00 am by Sean Crommelin

Not everything humans believe is reflected in science. There is a whole other world beyond the sciences, populated by widespread ideas about religiosity, superstition, conspiracy theories and many others which — besides being unsupported by science — often exist in contradiction with science. 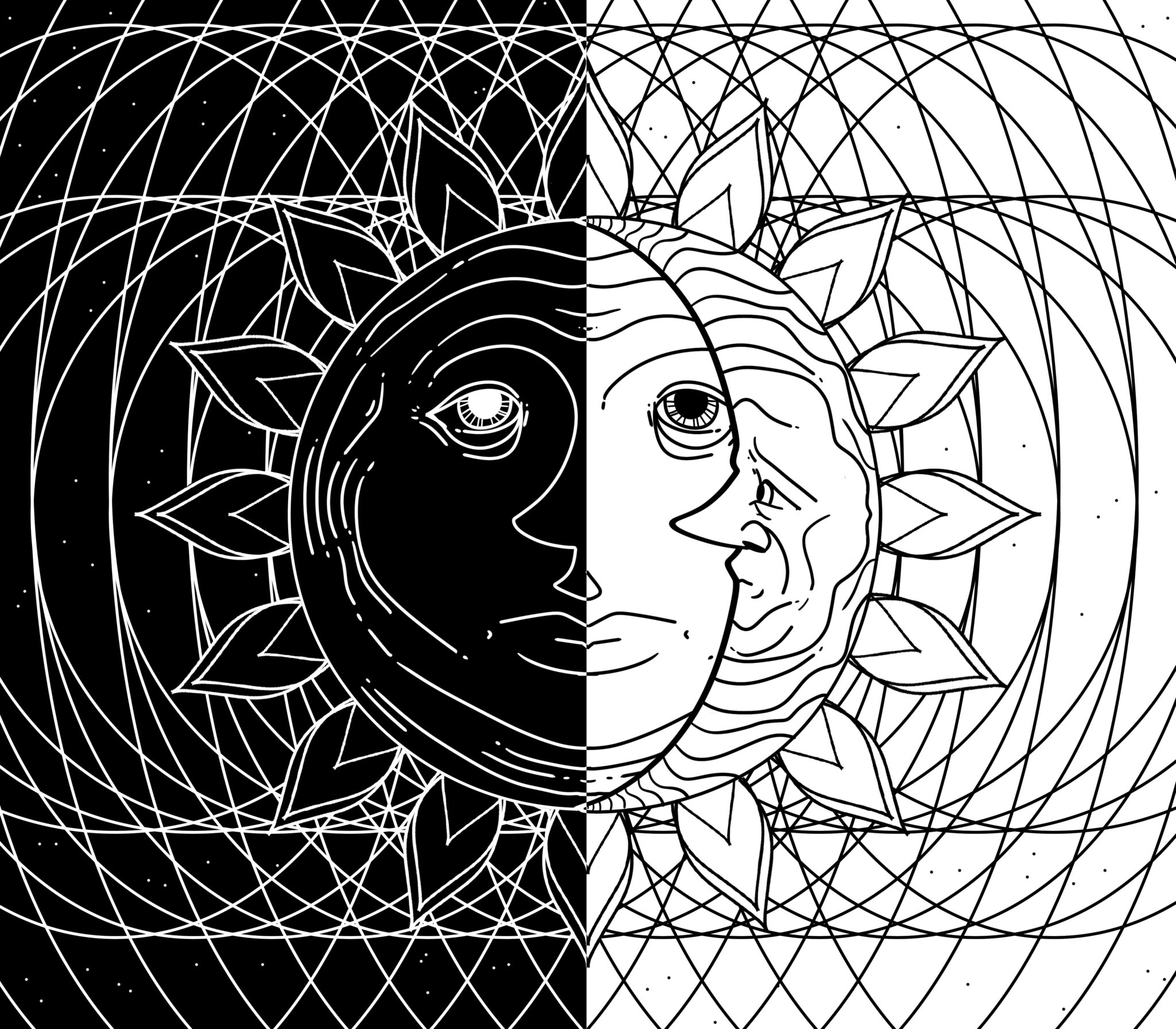 Why might one assume that the stars and planets impact our temperament? Luca Disbrow / Daily Nexus

“The pervasiveness of pseudoscience is interesting to me, and the fact that some pseudosciences can be really dangerous and damaging,” said Spencer Mermelstein, a researcher in the Department of Psychological & Brain Sciences.

How do these pseudoscientific beliefs, as they are called, spread and come to be accepted by many as fact?

Prior research supports the idea that many pseudoscientific beliefs spread because of the mind’s architecture and intuitions. If a belief runs in line with our inborn assumptions and manners of thinking it will spread.

For instance, many of those who hold anti-vaccine beliefs, according to Mermelstein, do so because of human beings’ innate aversion to putting foreign or unfamiliar things in their body. It stems, then, from an “overextension of the disgust response,” the same intuitions which lead one to avoid things like rotting food.

In a similar manner, those who believe the Earth is flat, as opposed to a sphere, have a belief that is grounded in a child’s early-development understanding of the world based on what they observe in their everyday life, as opposed to what they know after receiving some form of education.

Then, there are other, more profound pseudoscientific beliefs, such as those seen among many religious people. For example, intelligent design — the belief that life on Earth must have been conceived by a supernatural entity — is often grounded in the human tendency to find patterns and purpose in random noise.

In fact, much research centered on pseudoscientific beliefs looks to developmental psychology to explain some of these phenomena.

“So, if you asked kids like, ‘Hey, why are there mountains over there?’ they’ll say, ‘Well, it’s for the animals to scratch their backs.’ They see something complex, and they intuit that there must be a purpose to it,” Mermelstein said.

“And so that’s kind of a predisposition that makes something like intelligent design appealing. So those are a set of pseudoscientific beliefs that have their basis on these reliably developing cognitive predispositions, or intuitions.”

However, there are some popular beliefs that don’t quite fit that mold. Mermelstein has sought to understand why this is and how these beliefs spread.

“What we point out is that there are certain pseudosciences out there that contain these very counterintuitive elements. [These] kind of challenge the idea that pseudosciences are popular because they kind of latch on to existing ways of thinking,” Mermelstein said.

Specifically, Mermelstein points to astrology and parapsychology — the study of things like clairvoyance, telepathy and telekinesis — as two relatively widespread beliefs which, as he describes, aren’t really compatible with our assumptions and inferences about the world around us.

“You can even drive down the street in Goleta and see that there are psychic fortune teller offices, for lack of a better word. These are pervasive to popular belief systems and again also across time and across culture,” Mermelstein said.

Mermelstein argues that the reason these beliefs and other similar ones exist is because of a few things in particular. One, the degree to which they are inconsistent with our intuitions also serves to make them striking and memorable. Two, because of this distinctiveness, people are more drawn to have discussions about these counterintuitive beliefs in an attempt to reconcile them with their existing knowledge and in turn, spread them around through conversation.

In addition, unlike beliefs like vaccine hesitancy, there may be some sort of barrier between endorsing a counterintuitive belief like astrology and actually letting one’s belief affect their behavior in a meaningful way.

As Mermelstein puts it, “That might be something unique to these sorts of counterintuitive concepts. We can say we believe in them, but do they actually impact our everyday life?”