The Daily Nexus
Virtual Reality
Killing the “Final Girl”
October 7, 2021 at 9:00 am by Katie Caracciolo

*Views expressed in opinion articles do no necessarily reflect those of the Daily Nexus or UCSB. 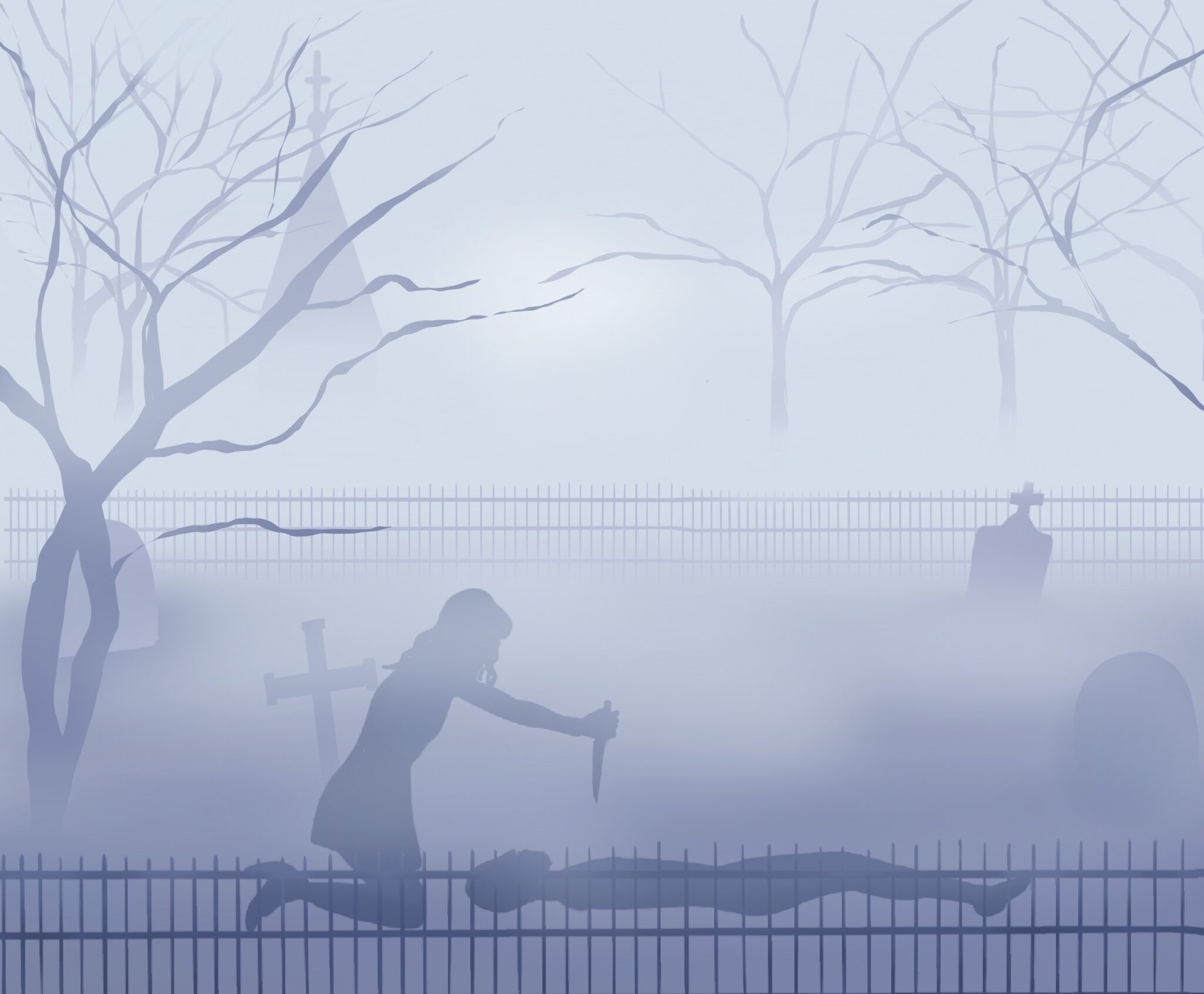 At last, we have reached the beginning of the ever-expanding Halloween season. For some, this means it’s time to pull out boxes of plastic pumpkins and synthetic spider webs, but for others, it means the beginning of the yearly slog through the household’s customary rotation of horror movies and slasher flicks.

Horror writers and directors often depict female victims fighting back against large, evil men — the last person standing after their friends have been picked off one by one. This phenomenon of specifically female victims/survivors striking back against murderers became popularized in the late 20th century as the “Final Girl” trope. According to the TV Tropes website, the “Final Girl” is a character who “is… (almost) Always Female. Especially in older works, she’ll also almost certainly be a virgin, remain fully clothed, avoid Death by Sex, and probably won’t drink alcohol, smoke tobacco, or take drugs, either. Finally, she’ll probably turn out to be more intelligent and resourceful than the other victims, occasionally even evolving into a type of Action Girl by the movie’s end.” Think Ripley from the “Alien” series, Sidney from “Scream” and Laurie in “Halloween.”

While the blood-soaked Final Girl is undeniably interesting and — in some twisted way — sexy, the trope seems to fetishize the (occasionally traumatic) loss of innocence that all young people go through at some point or another. In the “Halloween” series, for example, Michael Myers punishes the pals of Laurie Strode (portrayed by the ever-excellent Jamie Lee Curtis) for having sex, and while Jamie Lee Curtis survives, she loses her innocence in a much realer, more violent way. This fetishization of victomhood and violence against women does not challenge audiences in the way it once did. The trope still holds women to a higher standard than everyone else, allowing them only to choose violence as a last resort and only in self defense. True equality can only be achieved when women are depicted as perpetrators, too.

These are movies about abuse and terror, yes, but also about autonomy for women of all ages, and, dare I say it, girl power.

It’s easy to accept the Final Girl, doe-eyed and retreating, impotently striking out as the last one standing against the unstoppable murderer twice her size. More challenging for viewers are characters like Carrie White from “Carrie,” Annie Wilkes from “Misery,” or Red from “Us.” Women in the audience can identify with the origins of Gone Girls and Jennifer’s Bodies, but who would dare admit that they, too, would frame their husband for their own murder or burn down their high school prom given the opportunity? In reality, almost no one has the Final Girl’s kindness, intelligence and determination, and anyone could transform into the witchy girls from “The Craft” given enough time and enough power. And isn’t that something horrific for the patriarchy to reckon with? It’s a kind of wish fulfillment that transforms these stories from horror into a feminine fantasy: a power trip unavailable to most ordinary, real women.

These are movies about abuse and terror, yes, but also about autonomy for women of all ages, and, dare I say it, girl power. For those members of society who may always feel like they’re on the defensive, horror can serve as an allegory for lived experience, legitimizing violence as a response to less immediate threats in a way the broader culture will not. And in the case of the examples previously mentioned, four out of six of those films were spearheaded by female storytellers (counting the 2013 Chloe Grace Moretz remake of “Carrie”), unlike the Final Girl examples previously mentioned. Not to say that cisgender men cannot write or direct compelling films about evil women, but the fact that evil girl-protagonists appear more often in women-lead projects than the Final Girl says something about the latter trope’s waning relevance. Probably, it’s just played out. Likely, its brand of lukewarm, virginal-heroine feminism is no longer in vogue.

Ultimately, horror is about subverting expectations, about going places the audience would never expect, ultimately begging them to reexamine various cultural assumptions and taboos. While the Final Girl’s subversion of the “damsel in distress” may have felt progressive in the ‘70s and ‘80s, what challenges modern audiences is watching women reckoning with newfound power, playing into moral gray areas and toeing the line between right and wrong. Or maybe I’m just a victim of internalized misogyny that makes me think, deep down, that women are incapable of evil. Tough to say.

Katie Caracciolo thinks that women can be scary, too.

A version of this article appeared on p. 16 of the October 7th, 2021 print edition of the Daily Nexus.