Maybe you’ve heard of “trouble in paradise,” maybe you’ve experienced it yourself: a lost credit card at a resort, food poisoning on a night out or any other exciting situation dampened by a stressful situation. The phrase, however, is taken to entirely new heights with HBO’s “The White Lotus,” the six-episode limited series which aired its finale on Sunday, Aug. 22. Mike White, the show’s writer and producer, hurriedly created the series after HBO contacted him to fill the pandemic content gap last summer. In a profile of White in The New Yorker, Carrie Battan wrote, “the network’s urgency might benefit his creative process, he thought … he said, “It’ll be like a boulder they can’t stop. I can do exactly what I want to do.” 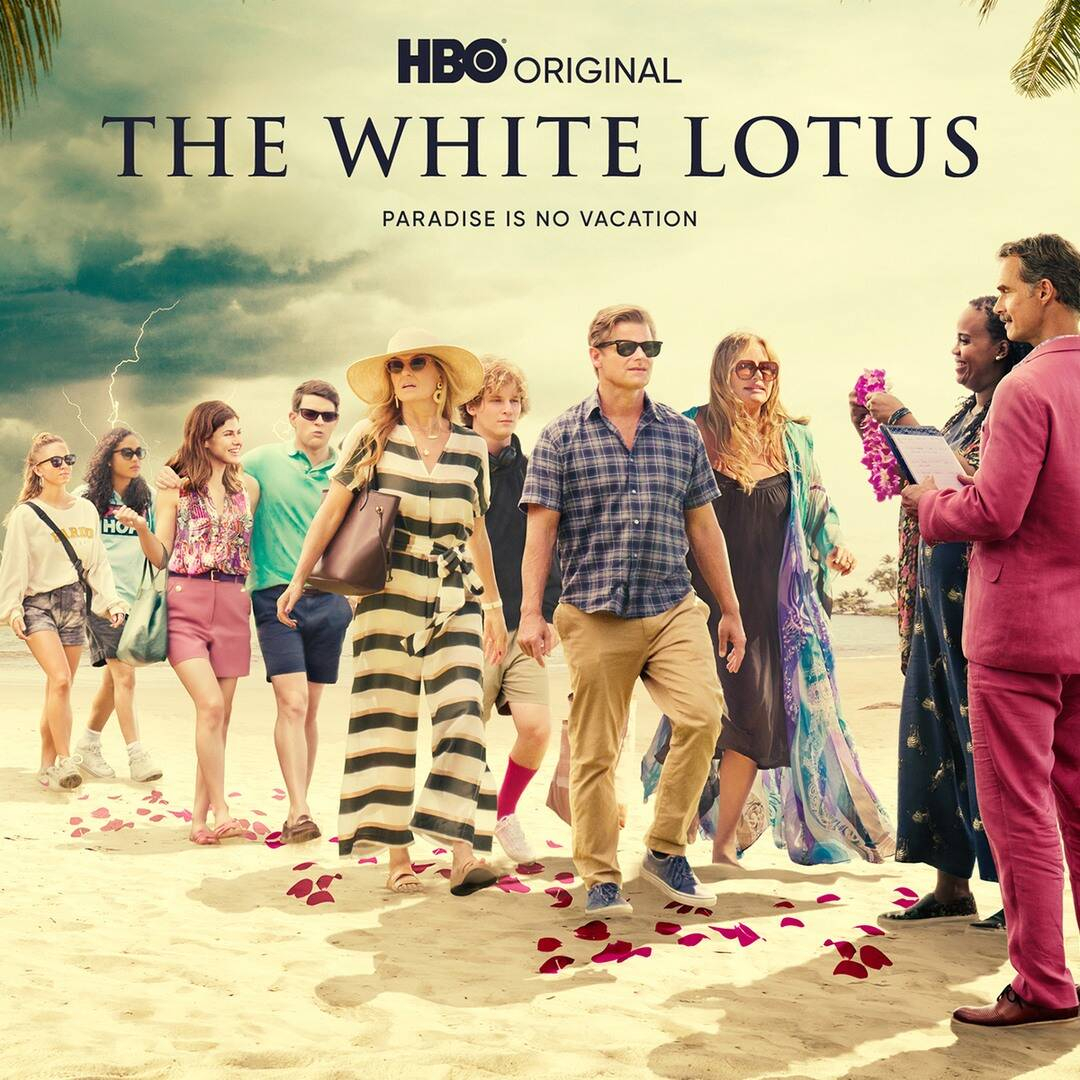 The show is a slice of life during a week at a beach resort in Hawaii, where a gaggle of rich guests arrive and immediately cause trouble. It offers gorgeous B-roll in between shots, showcasing the natural beauty of the island — though the sepia tones make it feel like an ominous, permanent afternoon.

White has a special connection to Hawaii. His 2011 show “Enlightened,” also on HBO, features Amy Jellicoe (Laura Dern), a corporate worker who has a breakdown, going to a Hawaiian retreat and coming back a calmer version of herself. In the interview with The New Yorker, White says, “there’s something very magnetic and beautiful about [Hawaiian culture].” White also has island experience as a castaway on season 37 of “Survivor,” where he was a runner-up. His former castmate, Alec Merlino, also makes a guest appearance in “The White Lotus.”

The show begins with Shane (Jake Lacy) being probed by a couple at an airport after the events at the hotel. When revealing he stayed at The White Lotus, the couple says, “Our guide told us someone was killed there.” Shane responds, “No offense, but leave me the fuck alone.” He saunters to the airport window, gazing at the crate labeled “Human Remains” being loaded onto the plane.

Immediately, the audience suspects they’re in for a gripping “Whodunnit?” murder mystery where the death lingers in the background, like “Big Little Lies.” But halfway through the season, the looming murder is almost forgotten due to the devourable hotel guests. The show feels more like a character study than a moving plot at some points, slowly taking the time to round out each person and their interactions.

The biggest strength of the show is the all-star cast — they’re never flat and each piece of dialogue is exquisitely performed. Alexandra Daddario is Rachel, Shane’s wife whose face never lets the audience guess what she’s thinking; Jennifer Coolidge is Tanya, a quirky and irreverent woman who has come to spread her mother’s ashes; and Murray Bartlett is Armond, the hotel’s manager, whose customer service voice should be used in future hotel training videos.

White’s writing places the characters in such relatable situations that it’s hard to suspend disbelief when viewing the show. Any person could place themselves in a character’s shoes: Shane’s, when the hotel room he is welcomed to isn’t exactly the one he’s paid for, and later enlists his mother to help him sort out the case; Rachel’s, who wants her husband to stop worrying and just enjoy the vacation; Mark’s, who worries uncontrollably about a doctor’s possible diagnosis; Olivia and Paula’s, who are trying to explain to an older generation about wokeness and how much times have changed (Nicole, the mom, says “Your generation’s only sacred value: Biting the hand that feeds you.” This conversation imbued major déja vù.)

Olivia (Sydney Sweeney) and Paula (Brittany O’Grady), who are vacationing with Olivia’s especially horrifying family. They embody the Gen Z attitude of knowing everything and nothing at once — constantly keeping up with what’s cancellable, making the rules for the new reality.

For inspiration on the quick-witted characters, Sweeney listened to the “Red Scare” podcast and tried to match the hosts’ monotones. “I would just emulate and copy that as much as I could and then bring it into the present day, Gen Z-esque-type woke Twitter girl,” she told the New York Times.

In the first episode, Rachel attempts to talk to them (equal parts “How do you do, fellow kids?” and being genuinely interested in them) to no avail. She stumbles over her words and becomes flustered by the kids’ breezy attitude and questions about Shane’s wealth. One of the smartest lines in the whole show was when the pair mentions that before the trip, they had outfit and book stylists — whose job was to choose books with covers that matched their poolside looks. Instagrammable perfection.

Though the show has silly moments, there are underlying serious tones. White questioned the ethics of vacationing in Hawaii. When the resort employs native Hawaiians to dance for the tourists during dinner, Paula, a woman of color vacationing with an all-white family, takes issue and leaves the table. “Watching [them] have to dance for all these white people who stole their islands … It’s depressing,” she says later. Olivia responds, “I’m sorry my family’s so defective. I’m not like them. I’m your friend.”

The premiere episode shows Lani, a hotel staff member who conceals her pregnancy in order to keep working. She’s on her feet all day, struggling through tasks in order to earn money. Belinda, the manager of the hotel’s spa, notes that “the clientele here is mostly rich white people, and to be honest, I struggle with that.”

About the show’s political moments, White said, “I thought it would be interesting to try to get in the heads of people who have more money and a little bit more power.” Tanya is a single rich woman who eagerly, and without much thought, offers to fund Belinda in starting her own spa. Nicole, the family’s mom, is the CFO of the fictional company, Poof, whose extremely successful career allows her family to go on such extravagant vacations. “These are people who could do something about inequality. I wanted to try to understand why they don’t want to do something about it,” he mentioned.

With its six-episode runtime, “The White Lotus” is the perfect show for summer’s slow descent. The characters are familiar, complicated and interesting, the dialogue is well-written, the driving soundtrack is perfectly curated and the picturesque views will most definitely have people booking flights for winter or spring break. Our stay at “The White Lotus” might be over too soon, but we’ll be returning in no time.