On Sept. 9, the NFL will end a seven month hiatus as the defending Super Bowl champion Tampa Bay Buccaneers take on the Dallas Cowboys. Tampa Bay is returning with all of their starters from their Super Bowl triumph, including Tom Brady and a plethora of offensive weapons, against the Kansas City Chiefs in February. 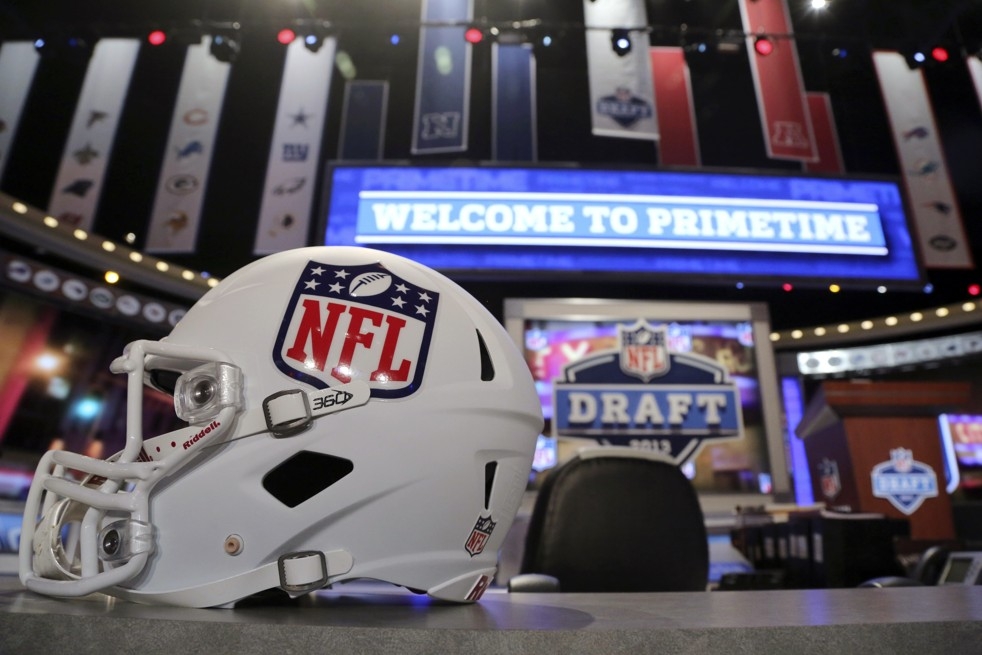 Photo Courtesy of the NFL

Tampa Bay will be a strong contender coming into the new season. They will be competing against a Dallas squad that is somewhat revamped as their star quarterback Dak Prescott returns from an ankle fracture and dislocation he suffered week five of last season. Both teams have rosters to finish as top five offenses in the NFL, and the NFL hopes that the matchup that kicks off the 2021 season will be a high-scoring affair.

Another high-scoring offense in the NFL is Super Bowl runner up the Kansas City Chiefs. Led by quarterback Patrick Mahomes, wide receiver Tyreek Hill and tight end Travis Kelce, the Chiefs run a dynamic attack that leaves opponents in the dust. However, this unstoppable force hit an immovable object in the form of a strong Tampa Bay defense. In the 31-9 blowout, the Buccaneers held the Chiefs’ offense to just 3 field goals. Kansas City will look to put that defeat behind them as they try to continue their dominance in their conference and compete for another Super Bowl.

Two other contenders in the American Football Conference (AFC), the Baltimore Ravens and Buffalo Bills, will attempt to move past Kansas City and secure a Super Bowl berth. Both teams are fortunate to have young elite quarterback talent, as Lamar Jackson of the Ravens was MVP in 2019 and Josh Allen of the Bills finished in the top two of MVP voting last year. Both rosters also have stout defenses that help to create well-rounded teams that have plans to win their division and then make a postseason run. In addition, the Ravens will potentially look to get revenge against the Bills in the postseason, as Buffalo eliminated Baltimore in last year’s Divisional Round.

Another team looking for revenge after a bitter playoff defeat is the Pittsburgh Steelers. After starting the 2020 season 10-0, the Steelers faltered and finished the regular season at 11-5. The record was good enough to win the AFC North and set up a playoff match up against their division rivals, the Cleveland Browns.

The Browns shocked their opponents as they jumped out to a quick lead caused by turnovers and plays that had long gains. This defeat had a ripple effect on this season for Pittsburgh, as they decided to part ways with a majority of their veteran offensive line and replace them with younger and cheaper players.

The Steelers also used their first round pick on Alabama running back Najee Harris. The rookie running back is placed on a team with little to no competition behind him and will get the volume in both the running and passing game to compete for Offensive Rookie of the Year.

Many other teams also boast a large quantity of youth, such as the Miami Dolphins and the Washington Football team. Rosters like these will look to continue building their identity as they compete for playoff spots. Other squads, like the Green Bay Packers and Los Angeles Rams, opt for more veteran players in the hopes that going all in will win the franchise a Super Bowl. With many teams looking competitive to start the year, this NFL season looks to be an entertaining one.